A BEAUTY boss with a party-girl lifestyle who was jailed for transporting cocaine worth £1.5million has been ordered to repay just £41.

Cops caught Porsche-driving Stephanie Nelson, 32, in the Dartford Tunnel, with 15kg of the drug hidden in her car, while four months pregnant. 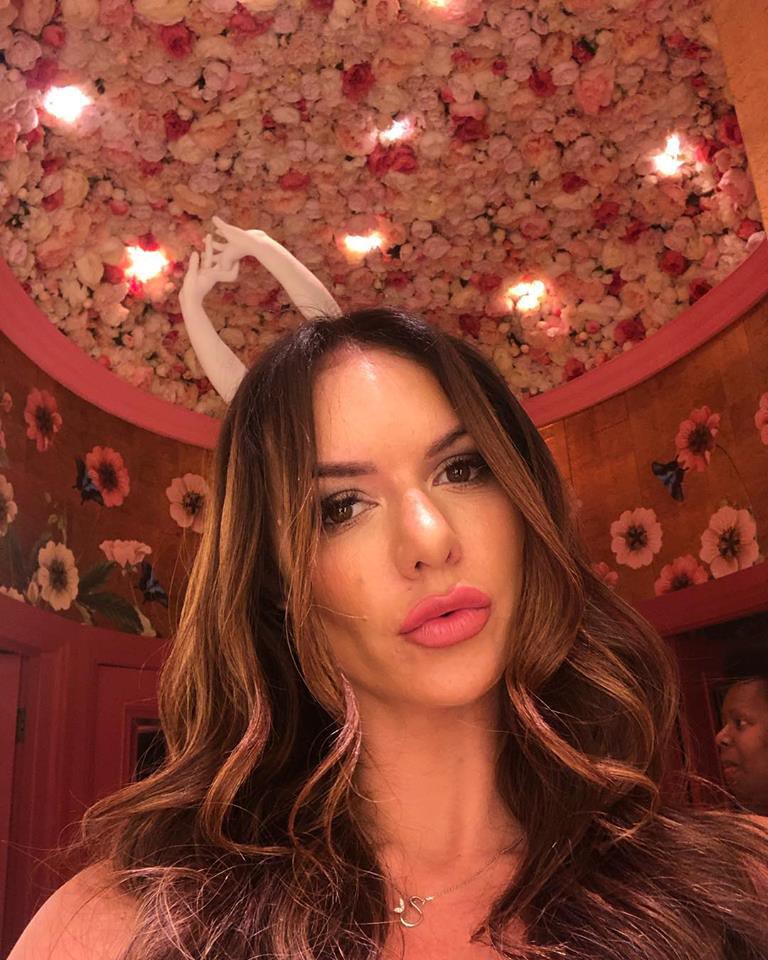 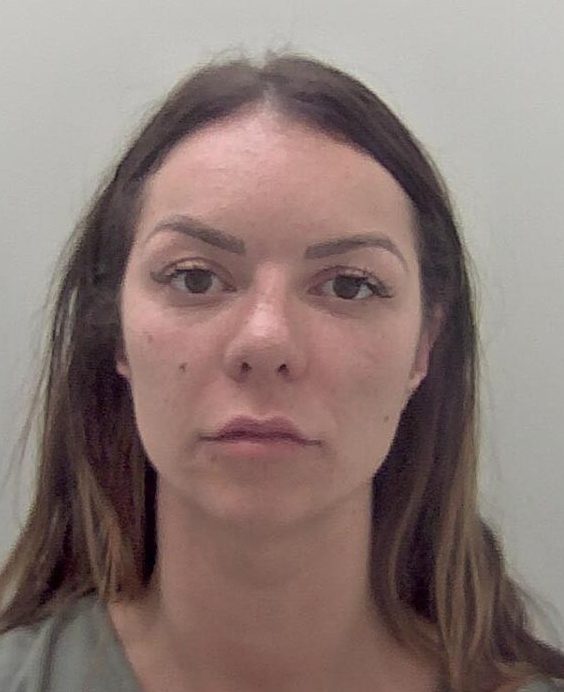 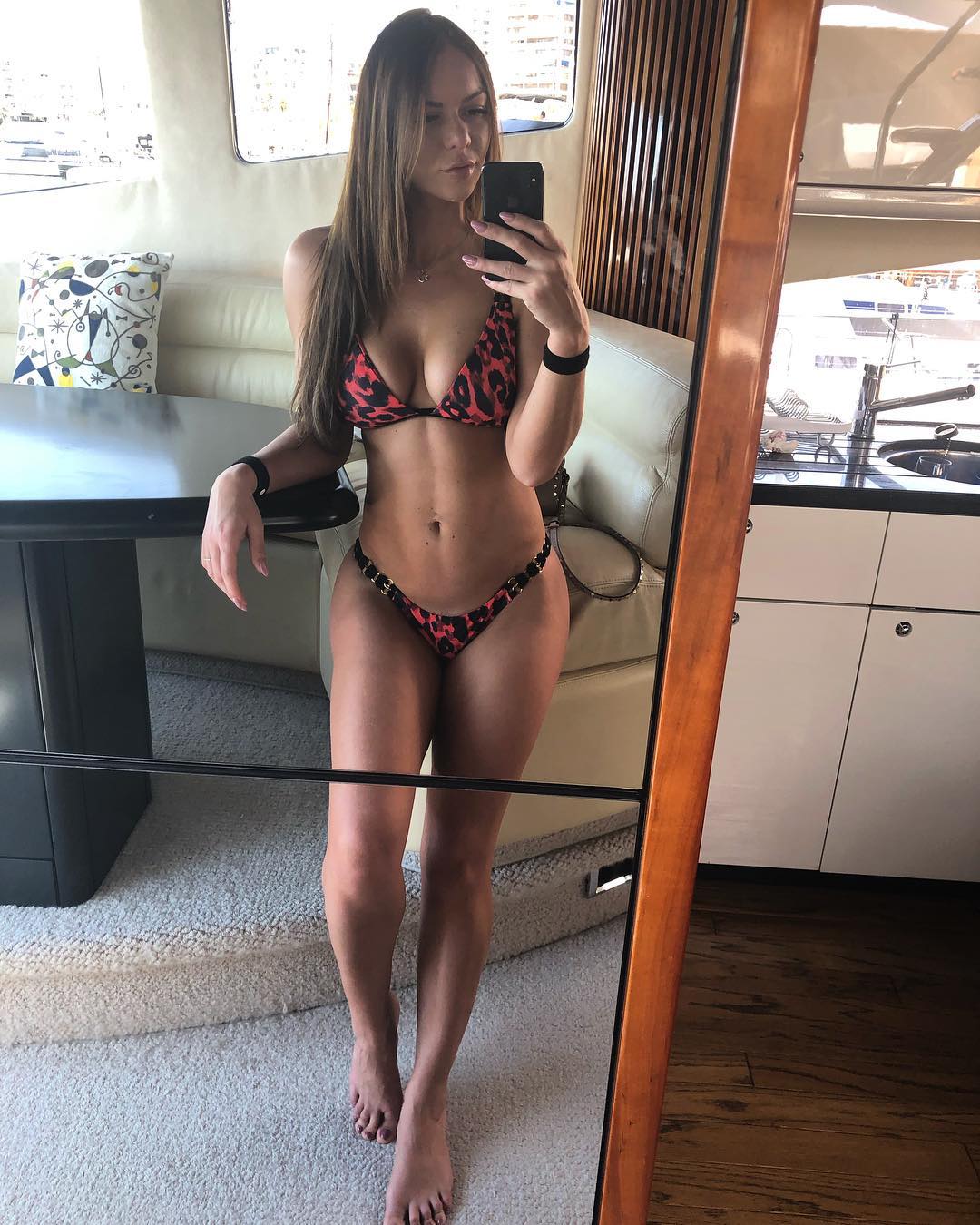 She ran a local cosmetics firm, but paid for regular holidays on a £1.4million sunseeker, moored in the south of France.

During confiscation proceedings at Maidstone Crown Court yesterday a judge was told that after "negotiations and compromise" it had been agreed her ill-gotten gains totalled a meagre £10,000.

The prosecution initially alleged she made almost £700,000 from her involvement in the drugs plot.

However, the mum, who later gave birth behind bars, disputed the figure, saying she was paid nothing for her role as a drugs courier.

Furthermore, as her available assets were said to amount to just the £41.05 taken from her on arrest, she was simply ordered to pay the sum within 28 days, or serve a further 14 days behind bars in default.

At a previous hearing, the prosecution had assessed her financial benefit to be approximately £692,000, with available assets of a car worth just over £4,500.

At the time she was jailed in July last year, she ran Cheshire-based Porsche Cosmetics Ltd and her social media accounts were full of photos depicting exotic holidays, stays in expensive hotels and yacht-sailing on the Med.

Others showed her enjoying nights out at top restaurants in Marbella, including celebrity favourite NOBU and Olivia's La Cala.

Her legal team, however, argued she had not been paid a penny, and investigators were given time to look into her financial affairs.

Prosecutor Tom Nicholson told Judge David Griffith-Jones QC yesterday that it was now accepted she was paid the much lower figure of £10,000, as "reflected" in her bank statements.

On making the repayment order under the Proceeds of Crime Act, Judge Griffith-Jones congratulated the prosecution and defence on taking "a realistic approach and compromising where appropriate".

Nelson appeared at the hearing via video link with Styal Prison in Wilmslow, Cheshire – her hometown.

The former nursing degree student had been jailed at the same court alongside her co-defendant John Markham.

The businesswoman later pleaded guilty to conspiracy to supply cocaine and was sentenced to 10 years' imprisonment.

The sentence was subsequently reduced to eight years and three months on appeal in May this year.

The 54-year-old was also sentenced to 10 years but had his prison term subsequently reduced to nine years on appeal.

The dad of three had been responsible for handing the cocaine of 83% purity and stamped "Premium 20/20" over to Nelson in two holdalls in the car park of The Yeoman pub in Ashford Road, Bearsted, Kent. 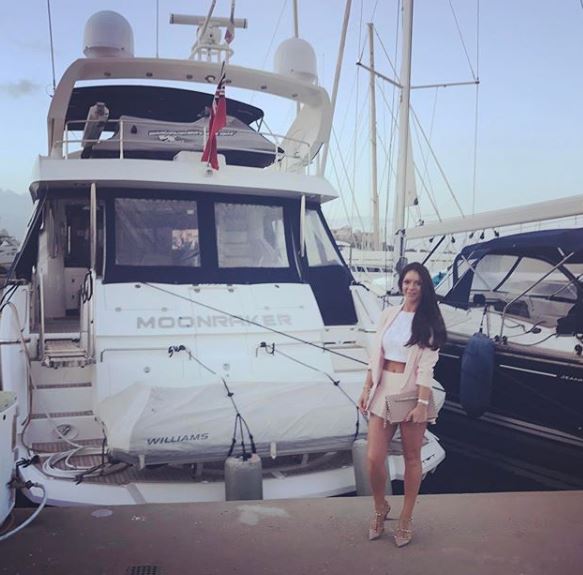 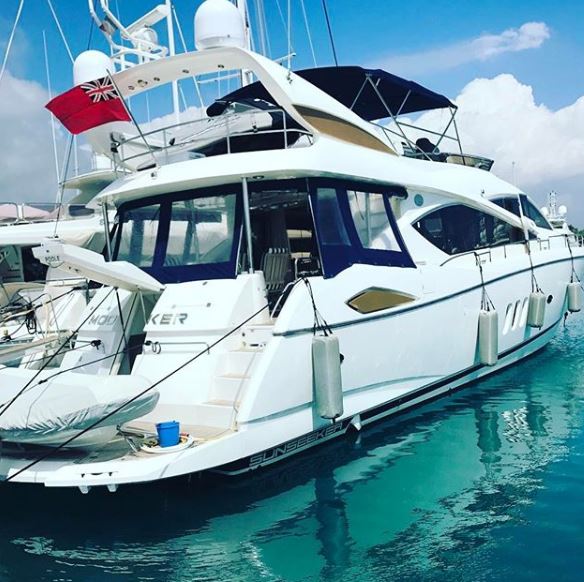 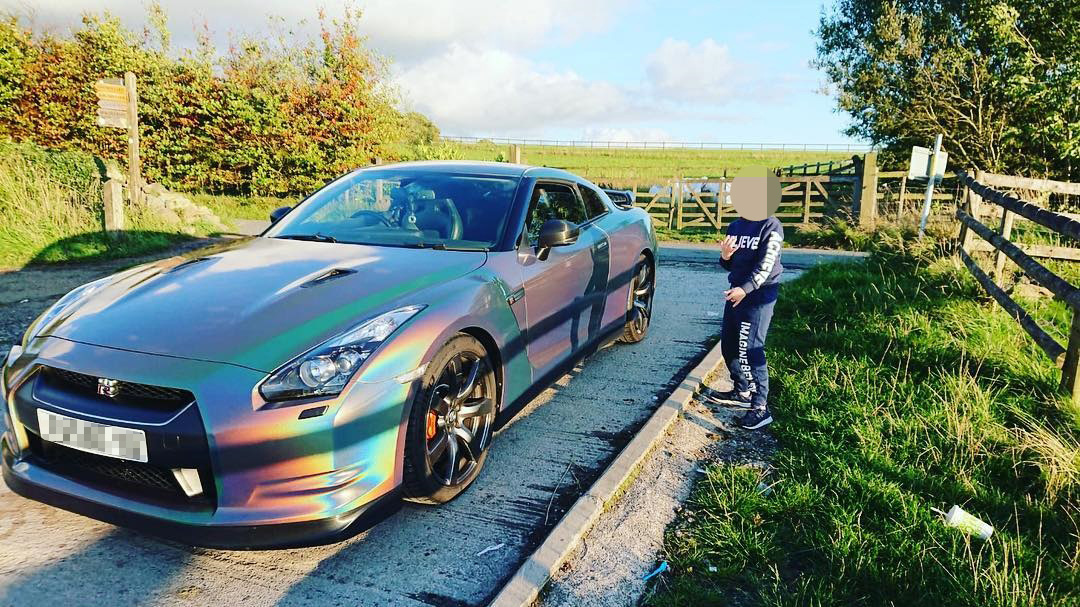 It was initially claimed by his defence team he was paid just £106 for the drop-off but at his confiscation hearing it was agreed his actual benefit was £500,522.

However, he was only ordered to repay £3,231 – the value of his vehicle – his only asset – already in the hands of the National Crime Agency.

Markham, of Haileybury Avenue, Enfield, Middlesex, was given three months to pay or serve three months in default.

The pair were arrested after police swooped on Nelson's Hyundai car as she drove north through the Dartford Tunnel river crossing shortly before 7pm on June 10 last year.

The holdalls containing the cocaine were found inside a "sophisticated and magnetised" void in the boot, having been given to her by Markham from his van just 20 minutes earlier while under police surveillance.

She was also in possession of a BQ Aquaris encrypted phone described as "highly sophisticated and virtually impossible" to crack. 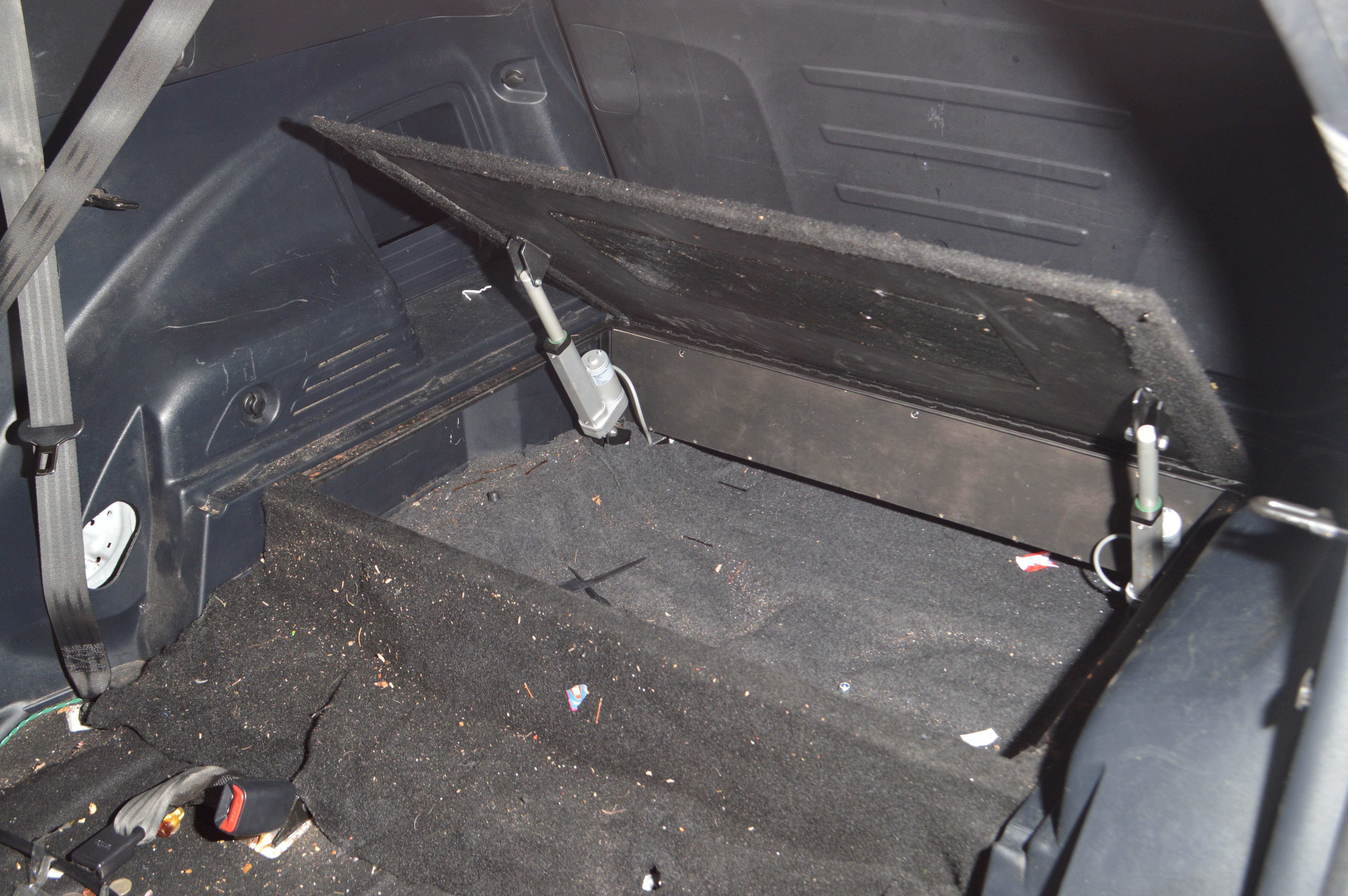 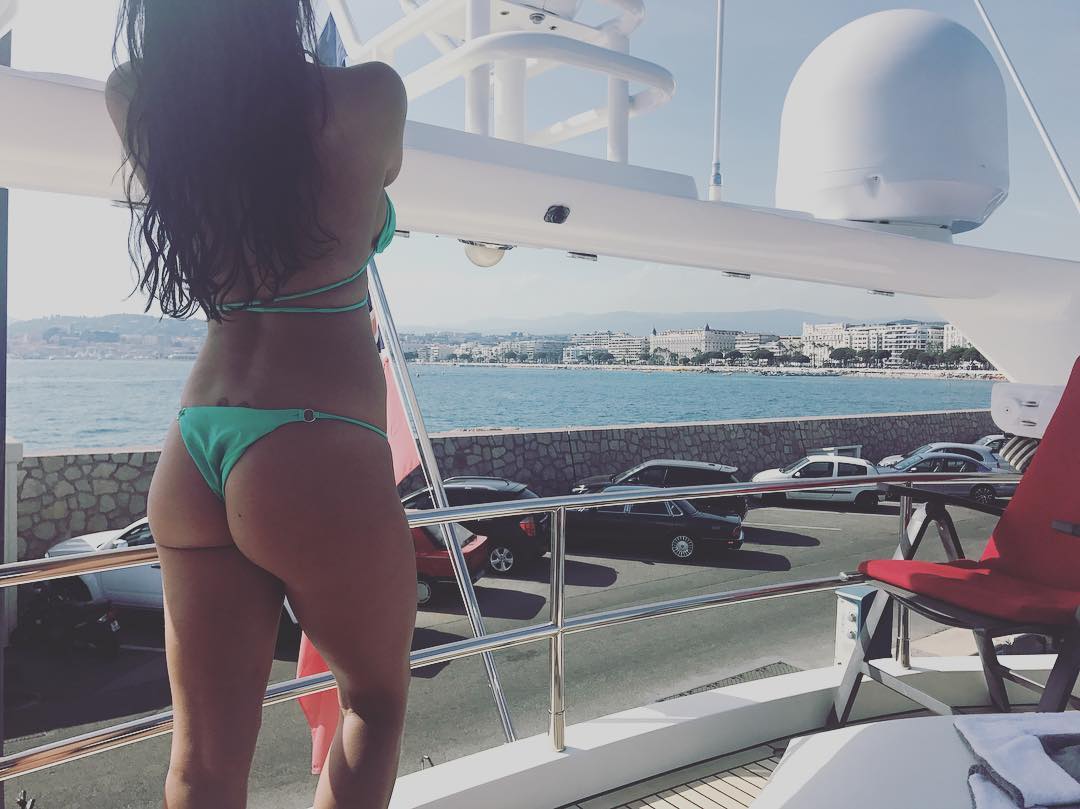 Christopher Martin, defending Nelson, said she had neither looked in the bags nor knew of their contents.

He added she was the victim of a "controlling and physically abusive" ex-partner, who had 'persuaded her to collect something' on his behalf.

But on sentencing Judge Philip Statman said there was "very little evidence of recent pressure or coercion".

He told the beauty therapist she had embarked on "a deliberate course of conduct for financial gain" which had to be marked by a substantial prison sentence despite the profound impact on both her son and then unborn child.

She subsequently gave birth in a mother and baby unit almost a year ago before being temporarily released earlier this year under Covid-19 procedures.

It was believed she returned with baby to her home in Wilmslow, where she had lived prior to arrest with her then seven-year-old son.

Nelson was said to have set up her aesthetics practice in February 2018 after completing two years of her medical degree. 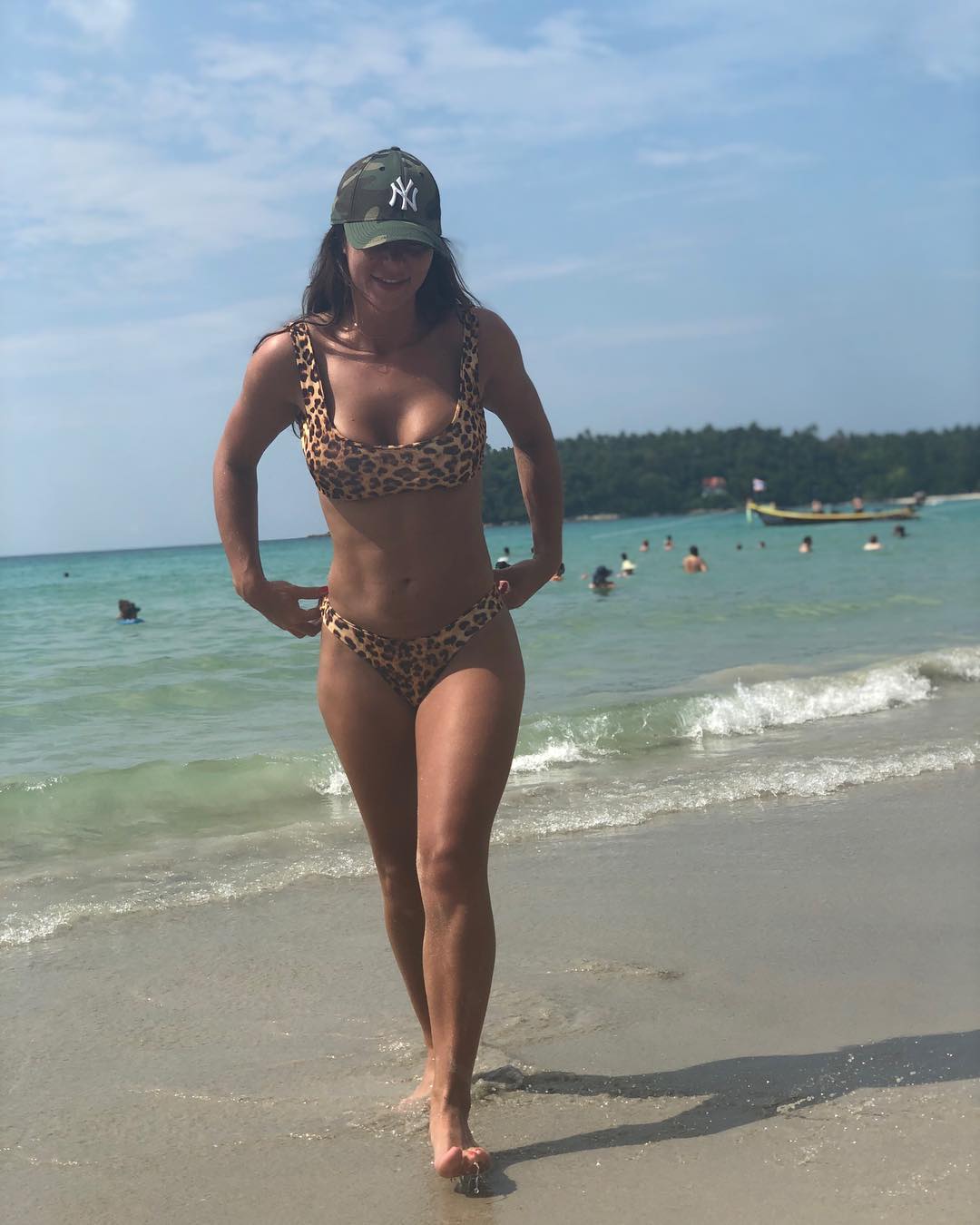 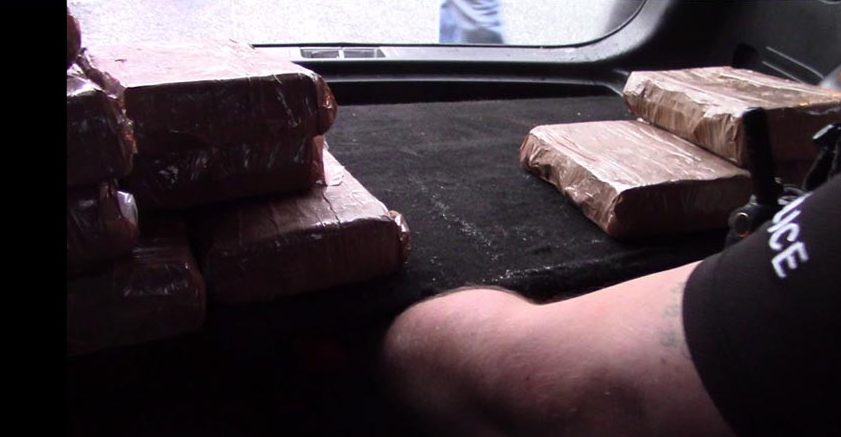