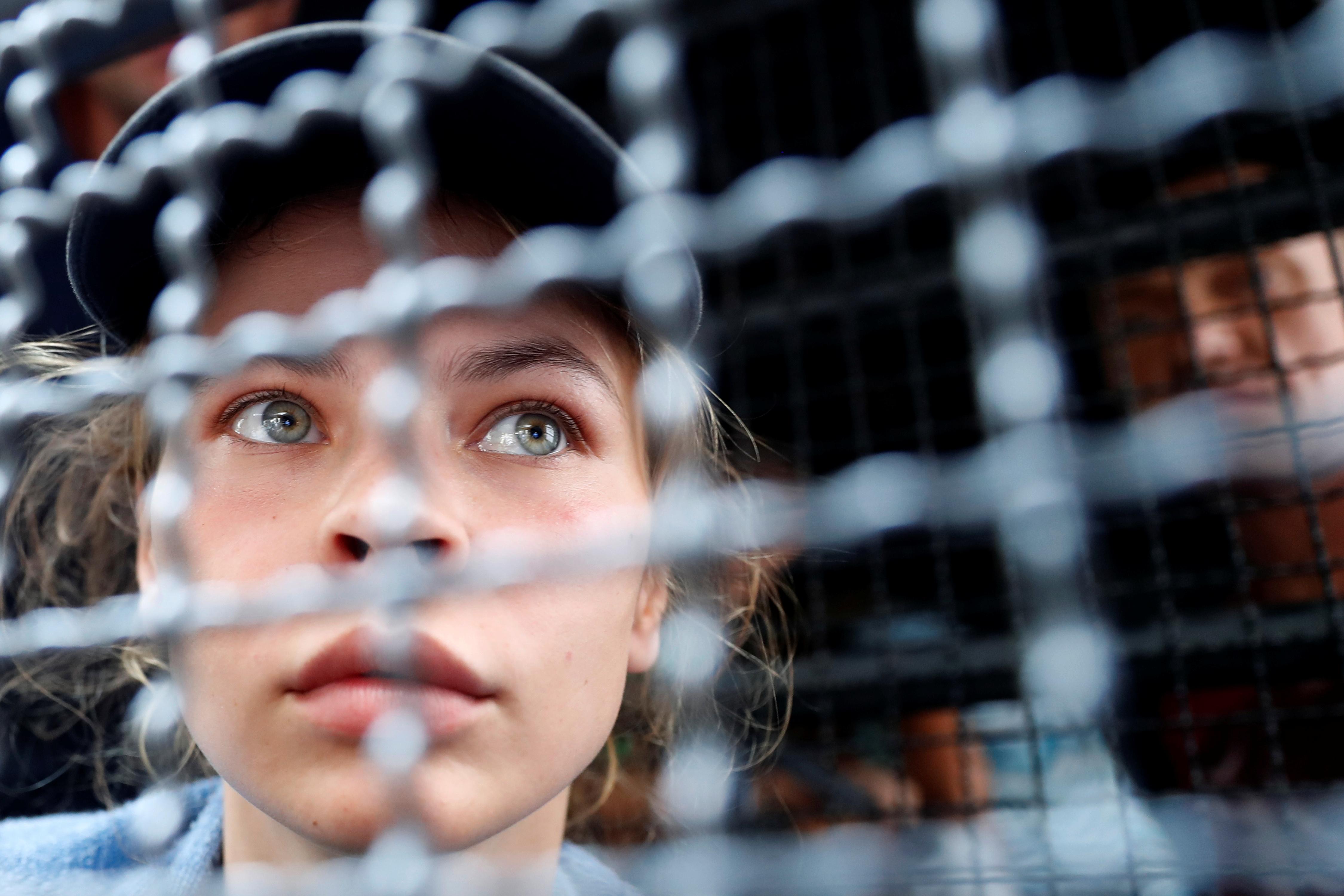 MOSCOW (Reuters) – A model from Belarus who claimed to have evidence of Russian interference in U.S. President Donald Trump’s election was detained in an airport in Moscow on Thursday after being deported from Thailand, Interfax cited the police as saying.

Anastasia Vashukevich, 27, and three others were detained upon arrival at Moscow’s Sheremetyevo airport and have been transferred to a police station, Interfax cited the Interior Ministry as saying.

They were deported by Thai authorities after their arrest during a “sex training seminar” in Thailand and pleading guilty to charges including conspiracy and soliciting.

Vashukevich, who is also known as Nastya Rybka, has previously said she was in possession of recordings of conversations on interference in the U.S. election through an association with Russian oligarch Oleg Deripaska. Deripaska’s representatives have accused her of fabrication and said she was never his mistress.