DEMOCRAT Beto O'Rourke has pulled out of the 2020 presidential race after running out of money.
The 47-year-old former-Texas congressman revealed the news only to be mocked by Donald Trump over his statement of being "born for this". 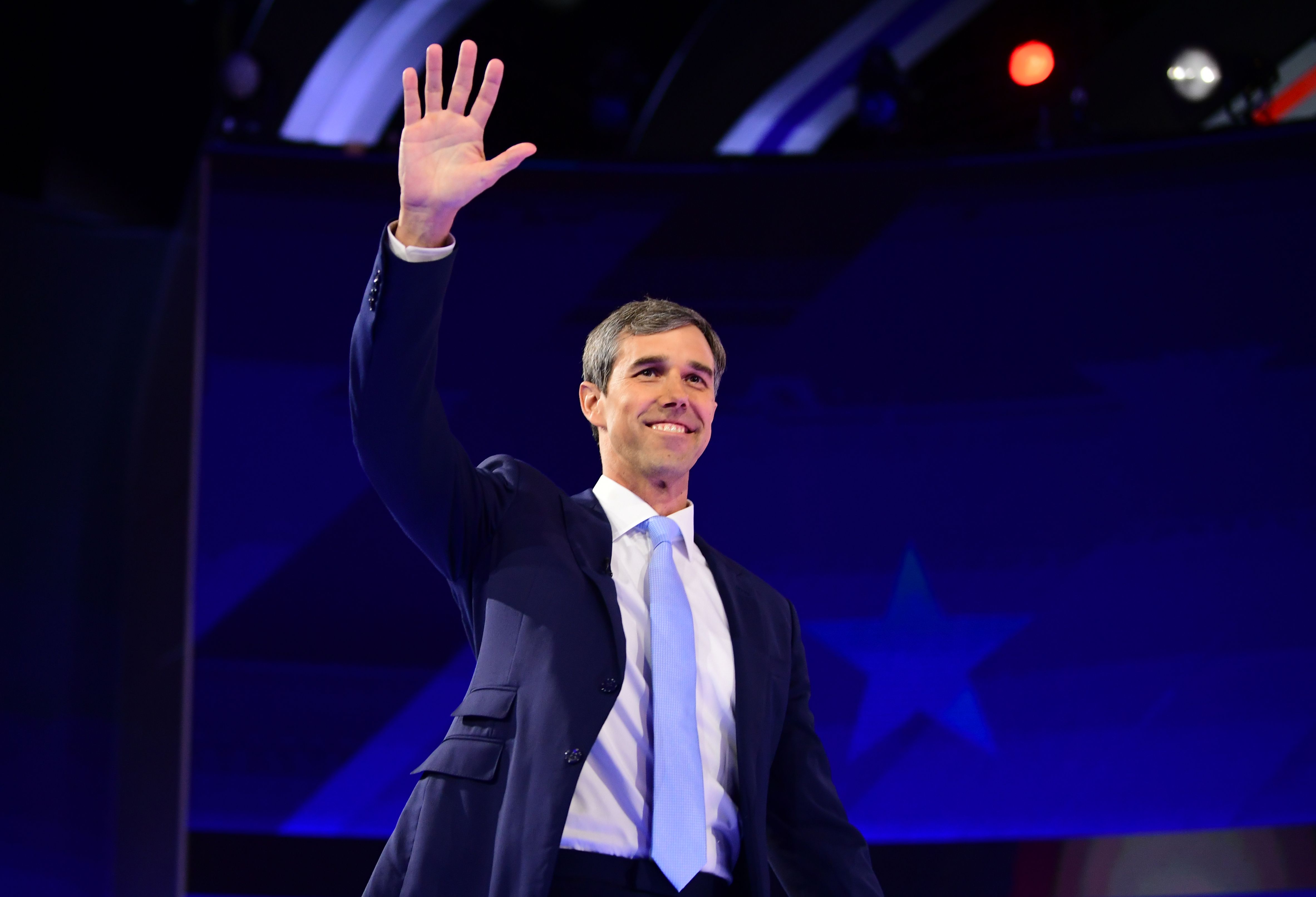 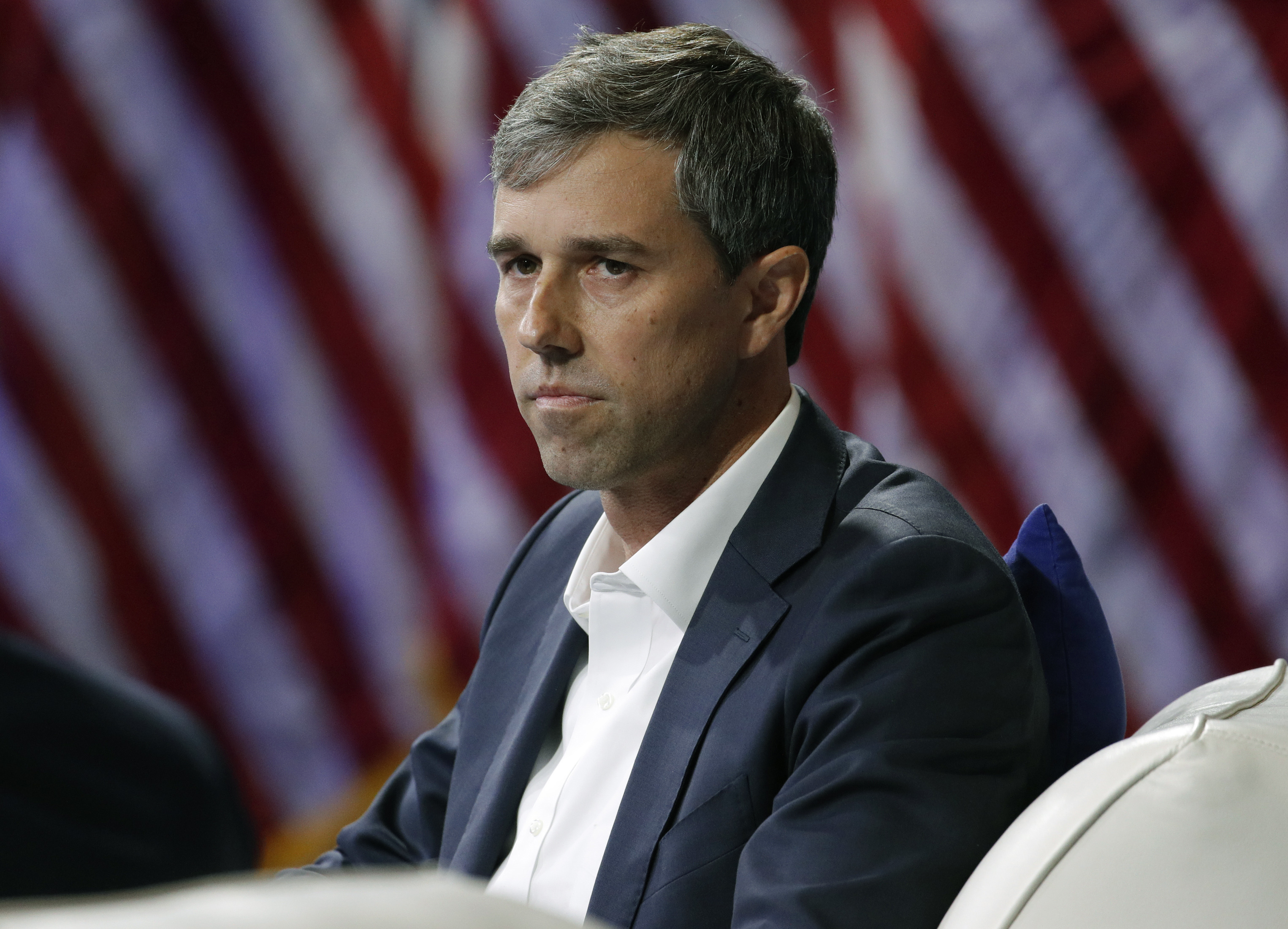 This now leaves 17 Democrats to battle it out and take on Trump or another Republic candidate next year.

On Twitter, O'Rourke wrote: "It is clear to me now that this campaign does not have the means to move forward successfully."

Just over 20 minutes after his announcement the incumbent President Donald Trump tweeted a mocking message.

He wrote: "Oh no, Beto just dropped out of race for President despite him saying he was 'born for this.' I don’t think so!"

O'Rourke, whose hometown of El Paso was targeted in a mass shooting earlier this year, made stricter gun control laws a main issue for his campaign.

In a statement earlier this year, he stated: "Hell yes, we are going to take your AR-15."