JERUSALEM (Reuters) – “Bibi or Tibi” is the election slogan hammered home at nearly every opportunity on the campaign trail by Israeli Prime Minister Benjamin Netanyahu. 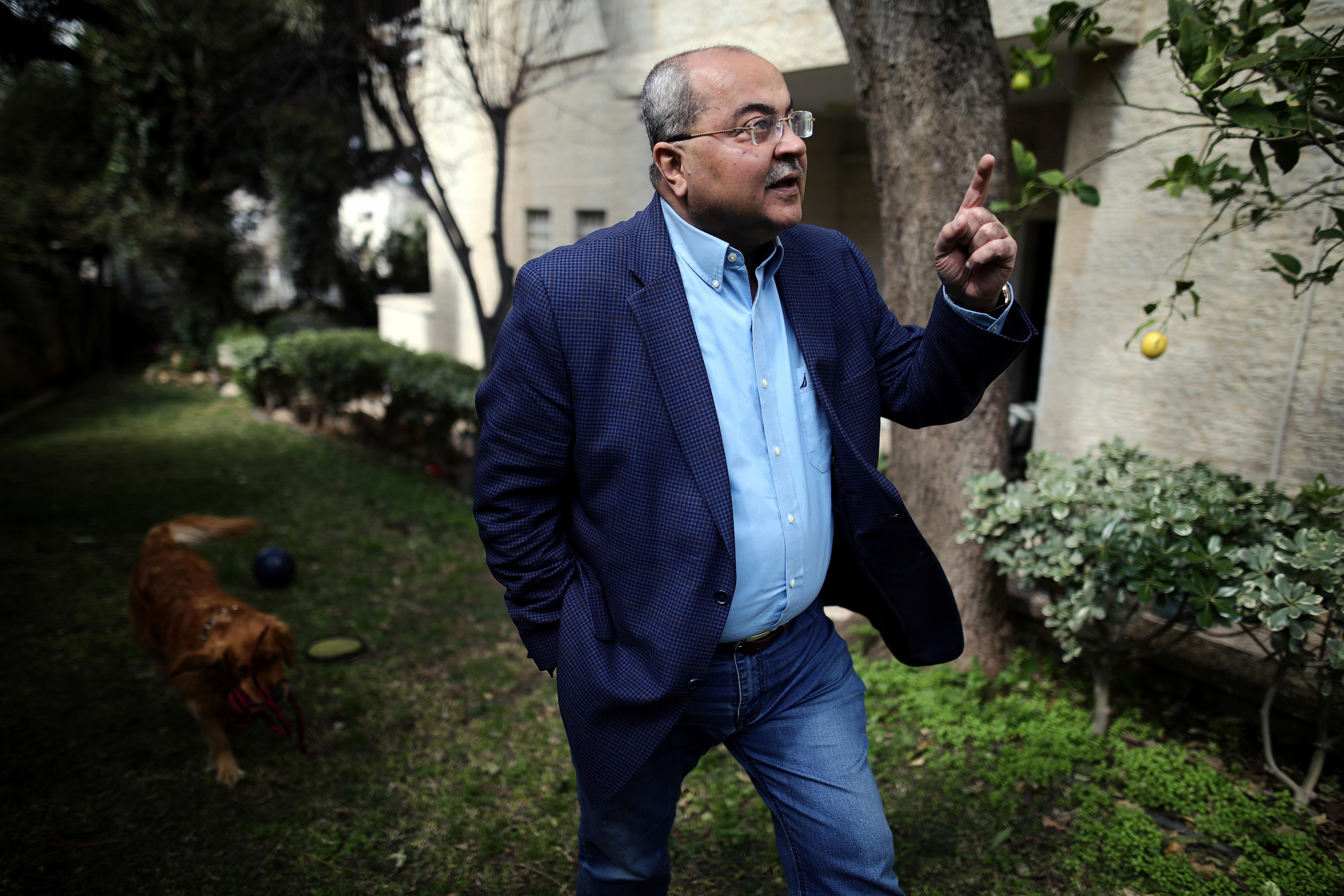 Rhyming, pithy and playing on Netanyahu’s nickname, the slogan targeting Arab politician Ahmad Tibi seems a puzzling choice for a right-wing leader whose main rival in Monday’s election is not Tibi but Benny Gantz, a former Israeli general.

But Israeli political analysts say there is method to Netanyahu’s tactics in an election that opinion polls suggest could be as close as two inconclusive ballots last year that failed to produce a governing coalition.

They say that by framing the election as a choice between himself and an Arab-Israeli parliamentarian that Gantz might have to look to for support during coalition talks, Netanyahu hopes to fire up his right-wing base, many of whom harbor suspicions of Israel’s 21-percent Arab minority.

“Gantz cannot create a government without Ahmad Tibi, this is the secret of these elections,” Netanyahu, 70, told a rally in Or Yehuda on Feb. 13.

And for those Israelis who have tuned out the campaign chatter, Netanyahu’s Likud party has driven the message home with posters showing a caricatured Gantz riding on Tibi’s back.

The tactic forced Gantz to deny that a government led by his centrist Blue and White party would rely on the Joint List, an Arab coalition mostly supported by descendants of Palestinians who lived in what became Israel after its creation in 1948.

Tibi, a physician, says Likud’s “obsession” with him “can be diagnosed as Tibi-phobia”.

“He is focusing on Ahmad Tibi, Ahmad the Arab, trying to incite his (right-wing) base, Jewish base, saying: ‘Look, the Arabs are controlling the government’,” Tibi, 61, told Reuters at his East Jerusalem home.

‘FLOCKING TO THE POLLS’

Israel’s Arab minority has long accused Netanyahu, in power from 1996-1999 and since 2009, of fear-mongering. On election day in 2015 Netanyahu urged his voters to turn out, warning that Arabs were flocking to the polls “in droves.”

“Benjamin Netanyahu’s election strategy is to use the Ahmad Tibi icon as a red alert to his voters,” said Arik Rudnitzky, a researcher with the Arab-Jewish Relations Program at the Israel Democracy Institute.

“The idea is to signal to those Likud voters who stayed home last time that if you don’t go out and vote this time, well, this is going to be the (result),” Rudnitzky said.

Arab leaders have accused successive Israeli governments of discrimination, saying their towns and villages have been overlooked in areas such as health, education and housing.

They were also angered by U.S. President Donald Trump’s Middle East plan, published in January, which contains a proposal to put some Arab villages which are now part of Israel into a future Palestinian state. Tibi’s home village of Taibe was among them.

But Netanyahu has played down the likelihood of that happening and his party says its 15 billion shekel ($4.37 billion) investment program is more than any government has ever invested in Arab communities.

However, Tibi believes that Netanyahu’s rhetoric will prove counterproductive on election day, adding to the 13 seats the Joint List has now in the 120-member parliament. 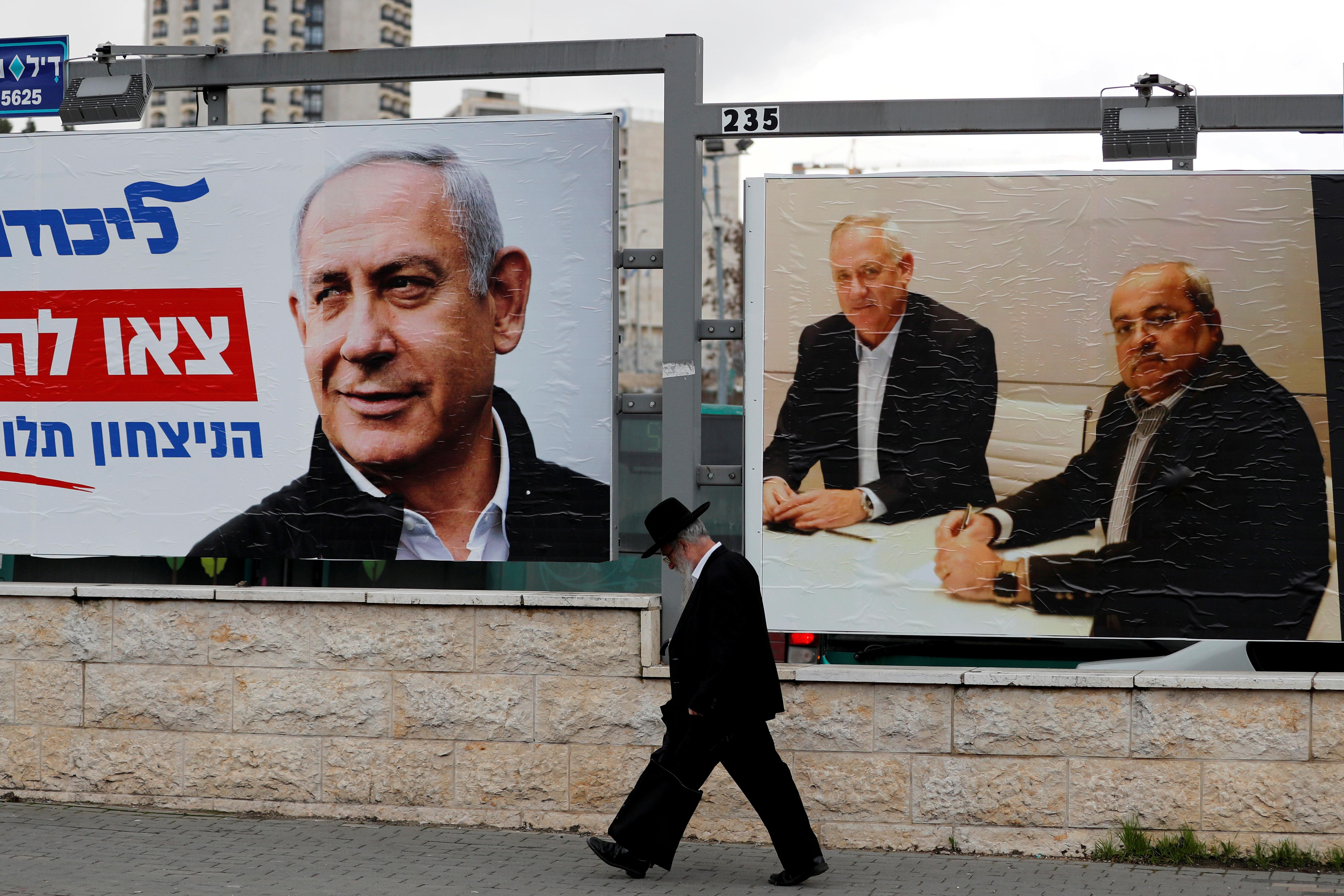 “These attacks are pushing our voters, our supporters, to go and vote,” he said. “This is the side effect of this campaign.”