JOE Biden's team has refused to answer if the vice president is "being helped out during live interviews."

The presidential hopeful's press secretary refused to answer whether Biden uses a teleprompter during an interview with Fox News' Bret Baier. 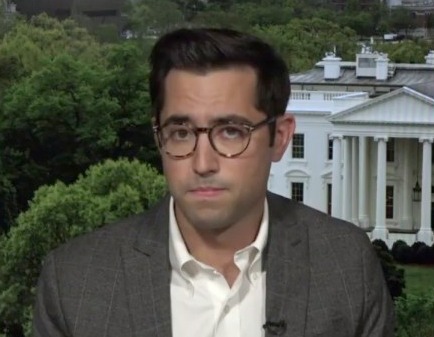 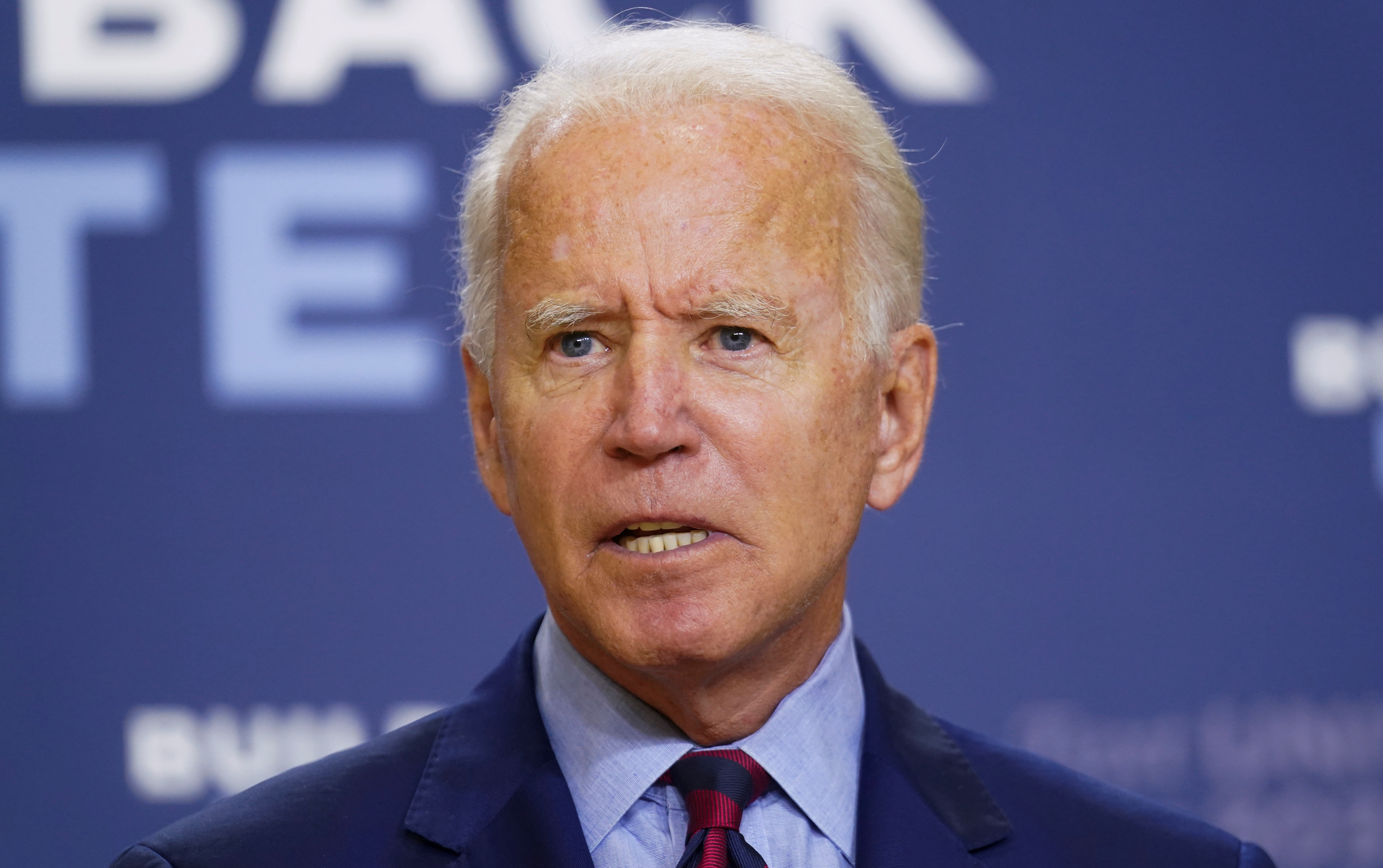 "We are not going to – this is straight from the Trump campaign talking points," TJ Ducklo said.

"And what it does, Bret, is it’s trying to distract the American people from …"

Baier then asked him to answer "yes or no," which Ducklo did not. 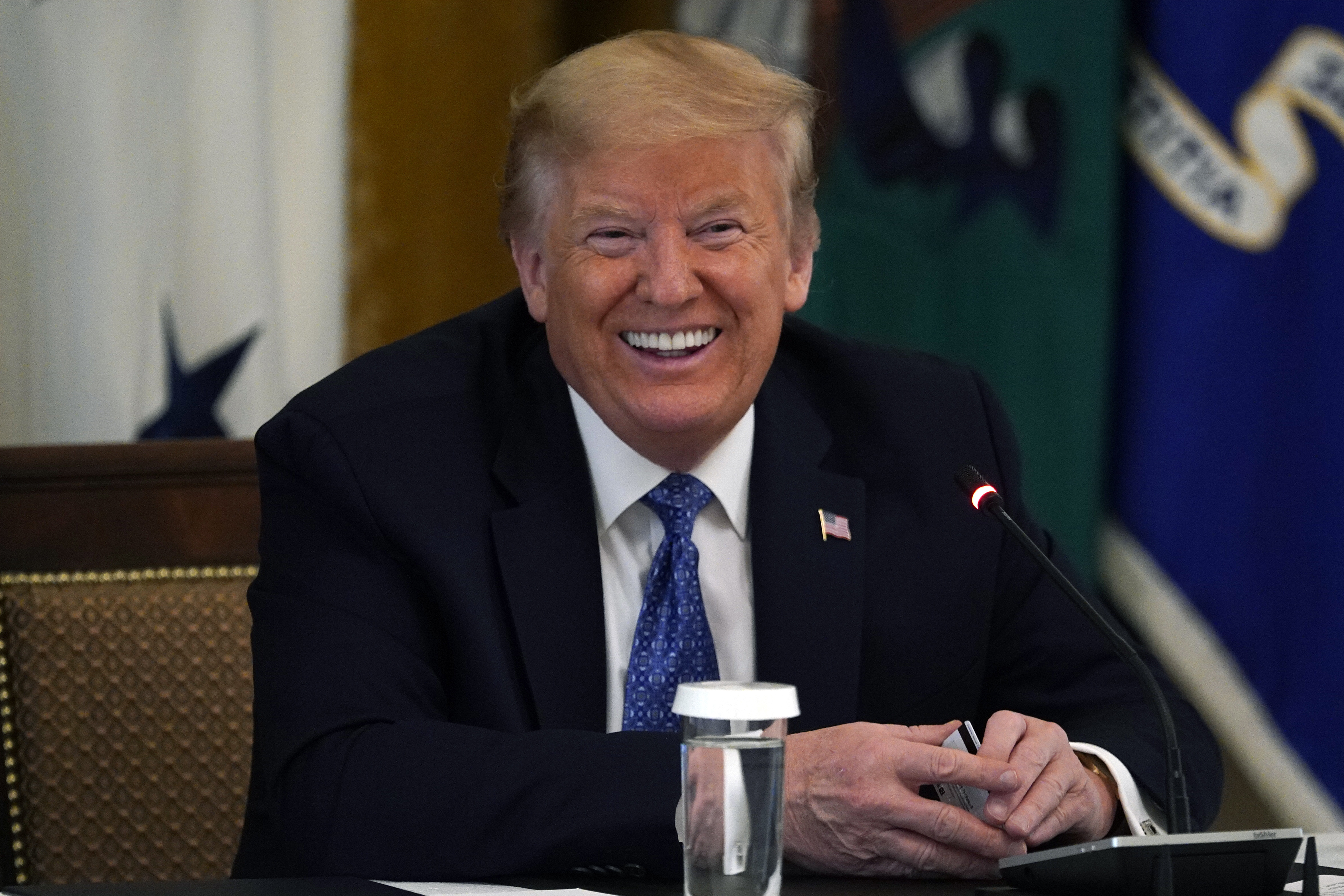 "We know that he lied to the American people. We know that he has not shown leadership during this crisis and they are desperate to throw anything they can against the wall to try to distract from that fact," he concluded.

The comments came just days after footage emerged of Biden appearing to ask his staff to adjust a teleprompter.

"Move it up here," Biden said during a Q&A session with AFL-CIO members.