The Microsoft founder’s new book, titled ‘How to Avoid a Climate Disaster’, will be released this week as Bill Gates aims to rally the world behind the fight against global warming. Mr Gates’ recent campaigning has seen him emphasise the importance of bringing the 51 billion tonnes of greenhouse gases added to the atmosphere each year down to zero if we are to save the planet. The entrepreneur has called on governments to lead in taking on the huge task of reaching the net zero mark. Renewable sources like wind and solar can help us decarbonise electricity but, as Mr Gates points out, that’s less than 30 percent of total emissions.

The other 70 percent of the world economy – steel, cement, transport systems, fertiliser production and much, much more – will also have to be decarbonised, requiring big changes to the way the world behaves.

The group’s stated aim is to use nonviolent civil disobedience to compel government action to avoid tipping points in the climate system.

They have become famous for blocking roads, subway systems and occupying parliaments to drive home their message.

But Mr Gates said this week that Extinction Rebellion’s methods are “not constructive”. 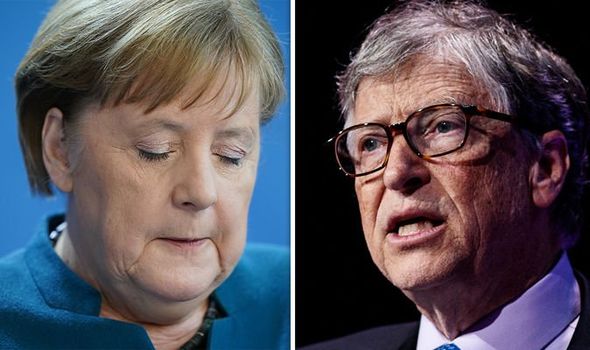 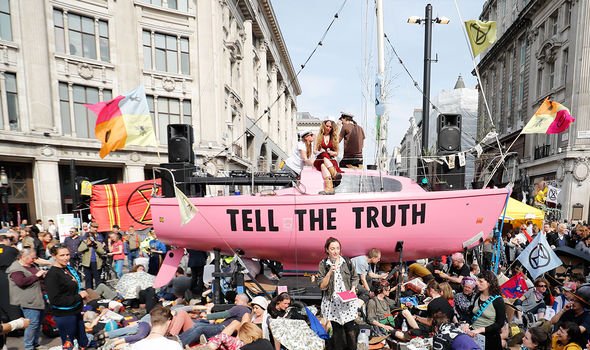 He told the Guardian: “Well, what we need is innovation. So if they’re really strategic about what street they cut off, and some poor guy is blocked in traffic and he sits there and says: ‘God, I’ve got to figure out a way to make steel [carbon neutral]. I was being lazy, but now that I’m sitting here in traffic, I’m going to go home tonight and figure how to do this.’ Then it’s a very direct connection between blocking the traffic and solving climate change.”

He added: “I don’t mean to make fun of it – in a way their passion is valuable. But it’s going to manifest in some ways that aren’t that constructive. So we need to channel that energy in a way that takes 51 billion and moves it towards zero.”

Mr Gates had more positive words for Greta Thunberg, a Swedish campaigner who became internationally recognised after a school strike in Sweden.

The philanthropist said Ms Thunberg is “very clever” and an “iconic leader”. 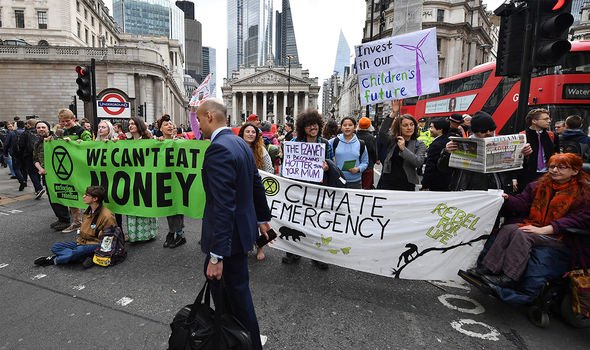 He said: “So the world has sought her out to speak in this clear, almost innocent way about a cause that we’re trying to orchestrate our energy around, and say hey, can we maintain this and convince people to make sacrifices? And how big do these sacrifices need to be? So I’m glad: you can’t have a movement without high-visibility figures.

“I hope she’s not messing up her education. She seems very clever.”

Mr Gates, however, admitted that he is an “imperfect messenger” for the climate crisis given his use of private jets.

He said in an extract from his book: “I am aware that I’m an imperfect messenger on climate change. The world is not exactly lacking in rich men with big ideas about what other people should do, or who think technology can fix any problem.

“And I own big houses and fly in private planes – in fact, I took one to Paris for the climate conference, so who am I to lecture anyone on the environment? I plead guilty to all three charges. I can’t deny being a rich guy with an opinion. I do believe, though, that it is an informed opinion, and I am always trying to learn more.” 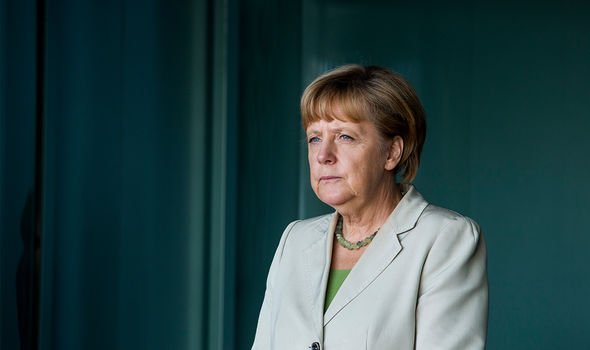 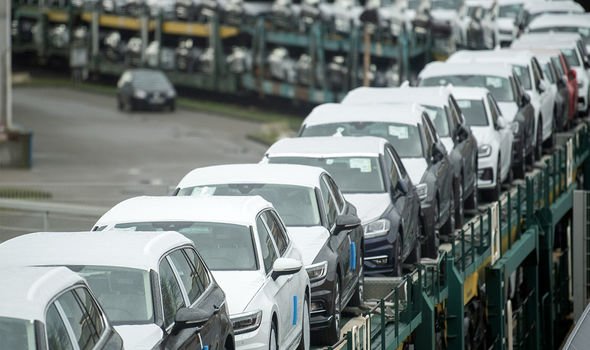 A group of top environmental scientists have urged Prime Minister Boris Johnson to have the courage to bring forward the UK’s carbon net zero target to 2030.

In 2019, the Government pledged the UK would cut greenhouse gas emissions to almost zero by 2050, but scientists have called for further action.

Ed Gemmell, SWE managing director, said: “We know from the scientific community that we need the earliest target possible for the UK and the world to get to net zero to avoid the worst effects of climate change. Many feel this should be 2030.

“Our current politicians are the last ones with the chance to take the necessary actions required by the British public, 81 percent of whom believe there is a real climate emergency according to the United Nations Development Plan.

“We believe Boris Johnson has the courage to bring forward the net zero target and then initiate the emergency action needed to reach it.”

Last week, The Green Britain Needs You Campaign was launched by the Daily Express to help save the nation’s environment.