A MAN has been arrested after allegedly trying to break into Billie Eilish’s family home.

Cops swooped on the property in Los Angeles just after 9pm local time on Thursday. 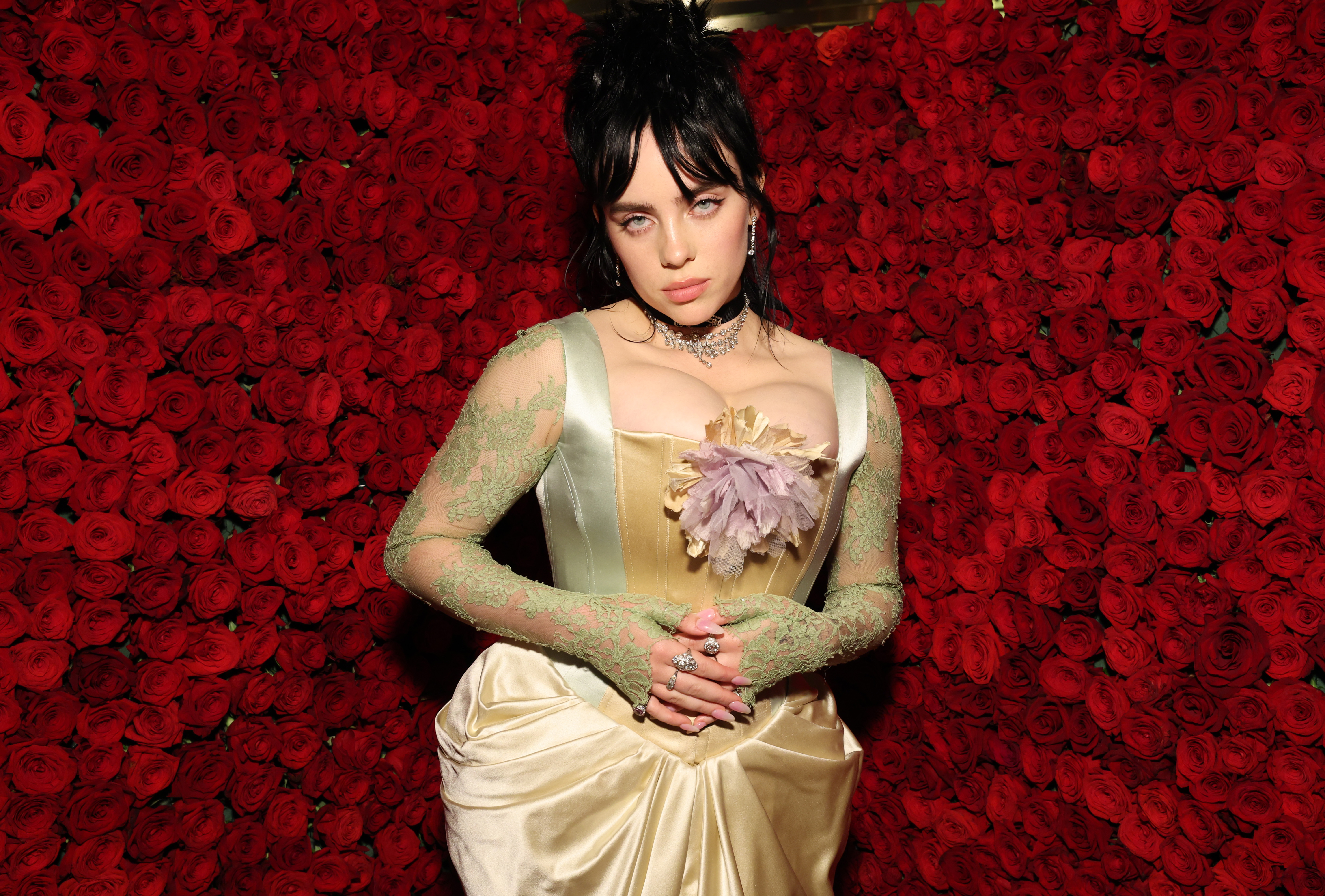 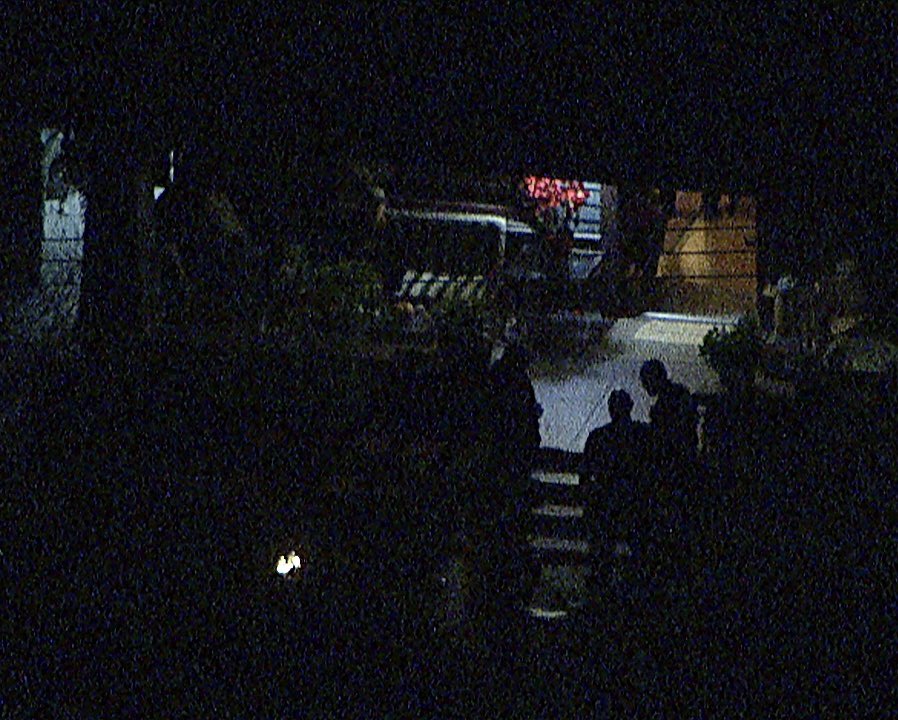 It’s alleged that a man tried to jump over the fence at the home, according to ABC7.

Cops have said that the suspect was dressed in black clothes and wearing a mask.

Police have revealed that a man has been arrested and no injuries were reported. 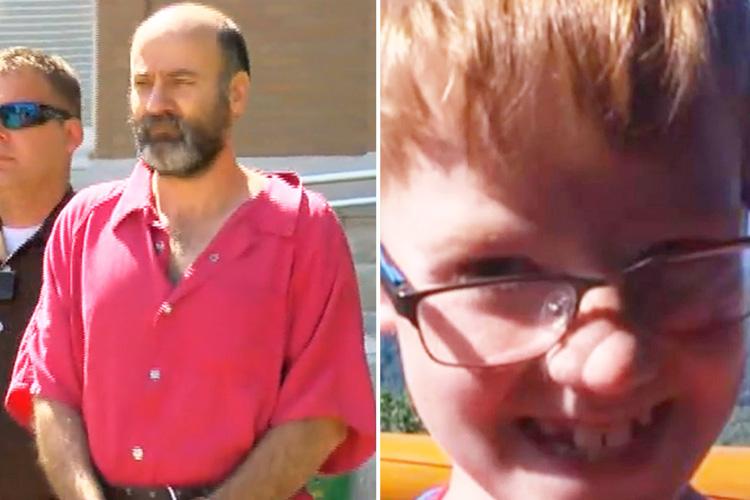 It's not known if anyone was inside the Highland Park home.

Eilish, a seven-time Grammy Award winner, grew up at the property with her brother Finneas.

It's not known if the 21-year-old still lives at the home with her parents.

Most read in The US Sun

Baby boy dies at nursery as six women are arrested

Love Island's Jordan Hames unrecognisable as he shows off transformation

The outlet reported that Finneas moved out several years ago as he lives with his girlfriend Claudia Sulewski.

And, Eilish told V Magazine: "My relationship with my home has not changed, just like with my parents and my brother.

“I think it’s a bit jarring for some people who grew up with me or haven’t seen me in a long time…[they] come over to see us and see that it’s exactly the same. It’s as if you walked in here and it’s 2003."

In 2019, the singer and her family had a bodyguard sleep in the living room as the property's address leaked online.

Three fans reportedly showed up in one day, including a man who had driven all the way from San Diego.

She added: "I completely don’t feel safe in my house anymore, which sucks. I love my house."

Eilish and Finneas recorded the star's album When We Fall Asleep, Where Do We Go? inside the home.