MARK Cuban, entrepreneur, billionaire and reality TV star, has purchased an entire "ghost town" in Texas–though the reason he's provided may come as a surprise.

On Friday, December 2, news outlets revealed that Cuban had reportedly purchased an entire town, which is mostly abandoned. 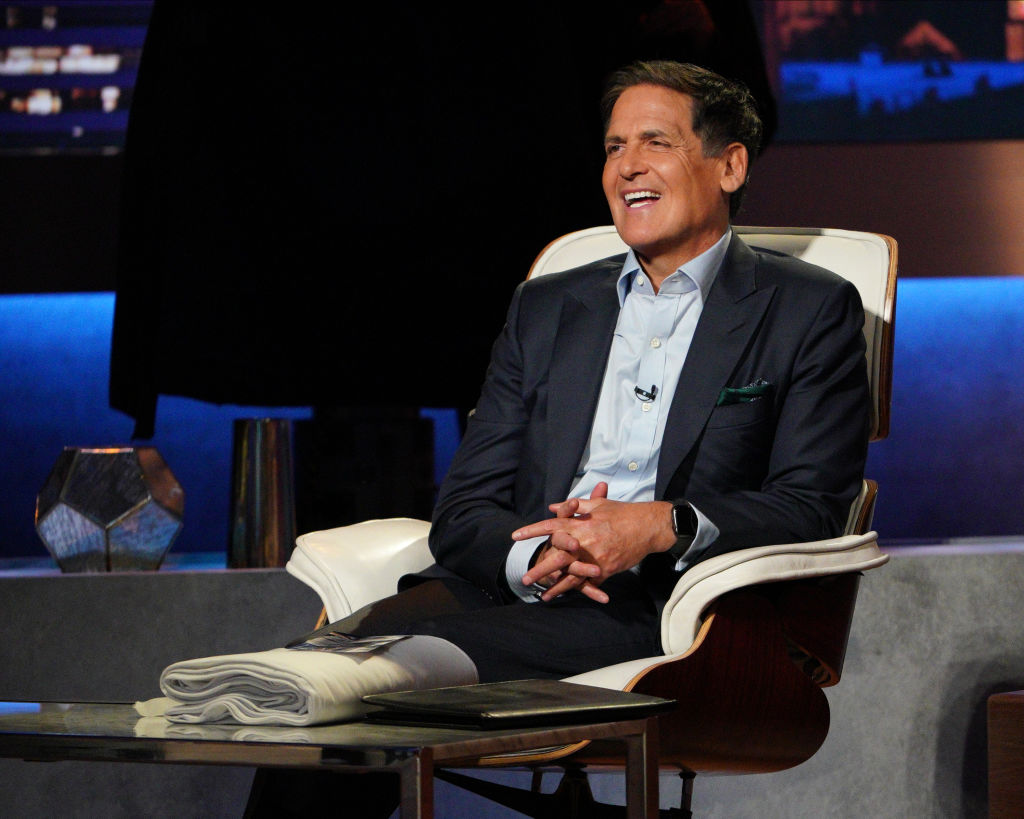 NBC News reports that the town's principal owner was Marty Price, who died earlier this year.

Price was a fan of the Mavericks, the basketball team Cuban owns.

In an email to NBC, Mark Cuban disclosed that he didn't have any immediate plans for Mustang.

"Did it to help out a friend. No plans yet!" Cuban wrote.

NBC reported that Mustang has "no current residents."

There are a few businesses and organizations located there, including Wispers Cabaret strip club, Lion's Den adult bookstore, Angelita's Vineyard and Winery, and a volunteer fire department, but it isn't clear that any of the attractions or public entities are operable.

"I don't know what if anything I will do with it," Cuban disclosed to the Dallas Morning News.

The Texas town is one of Cuban's many endeavors over the years.

In addition to being the owner of the Dallas Mavericks, Cuban also owns his own media company, 2929 Entertainment, and appears regularly on ABC's Shark Tank.

Mark Cuban closed on the town of Mustang for $2 million.

It is believed Mark Cuban has a net worth of $4.4billion.