A YOUNG mum who gave birth without knowing she was pregnant and then hid her dead baby in a hedge today walked free from court after a judge decided she was 'blameless' despite her guilty plea.

The baby girl was discovered wrapped in a Primark towel in January last year – sparking a police investigation. 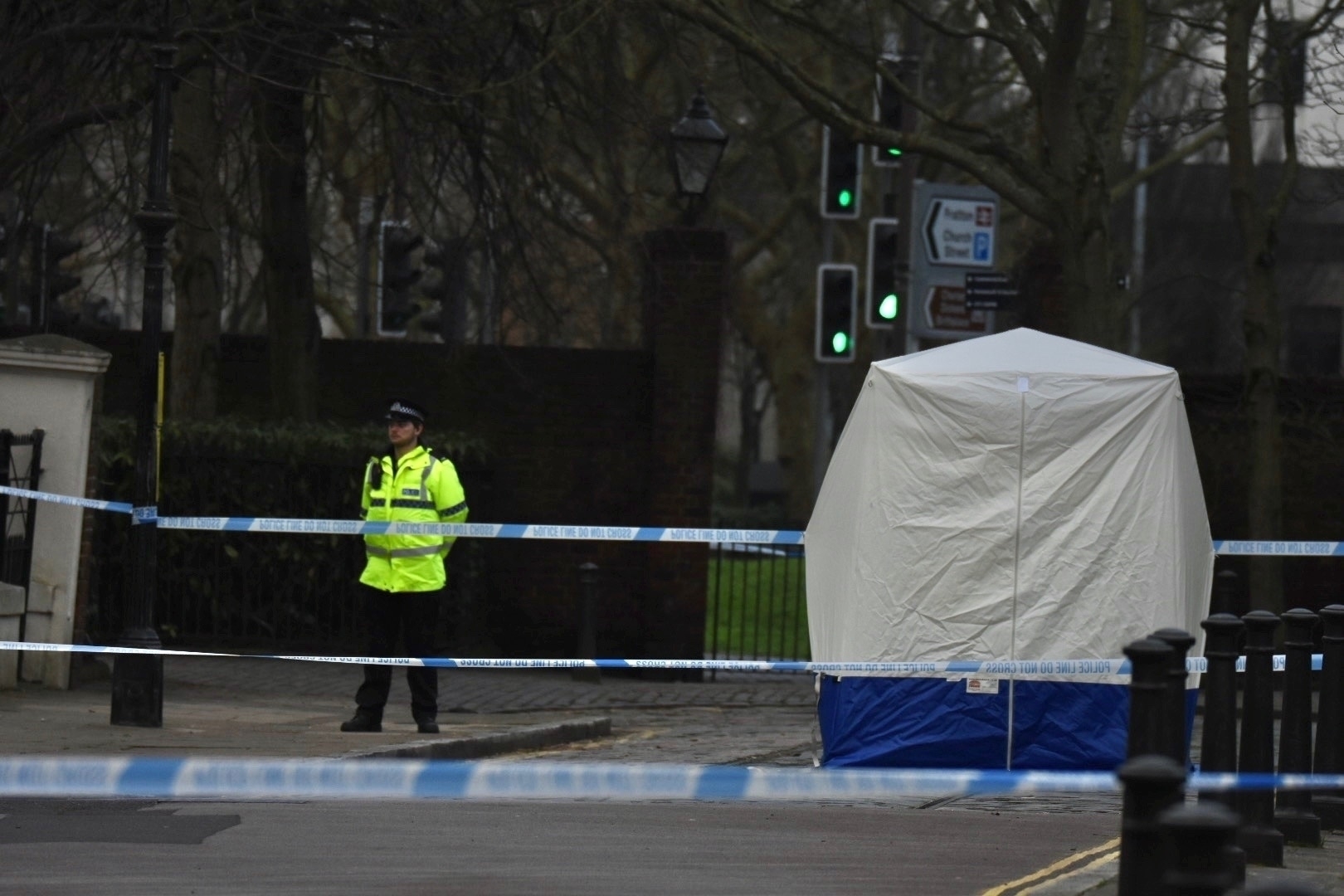 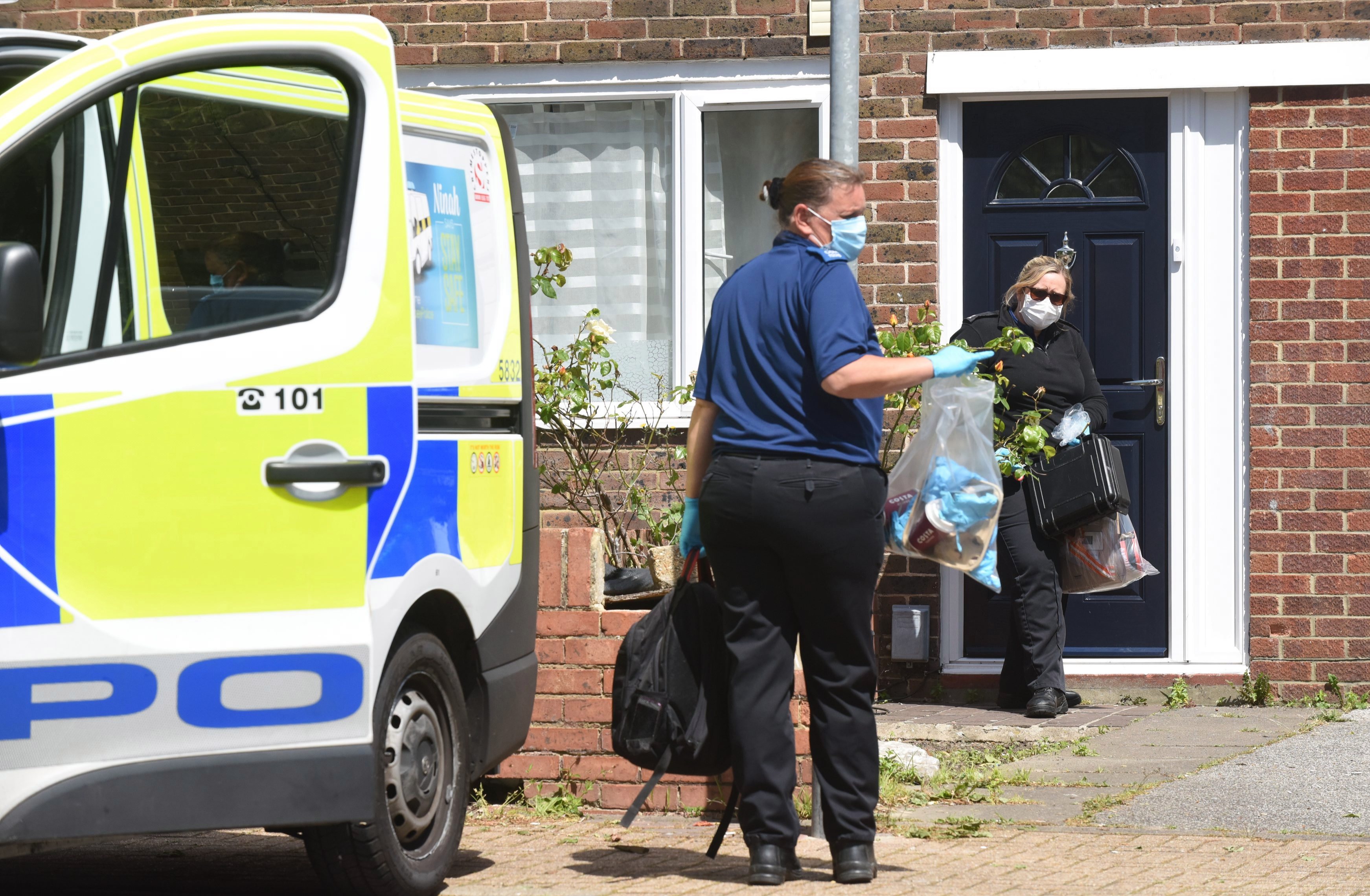 Lisa Blagden, from Portsmouth, Hants, pleaded guilty to concealing her baby's death but was given an absolute discharge as the judge said she had 'suffered enough punishment'.

Blagden didn't know she was pregnant when she gave birth to Ivory Rose in the bathroom of her family home, having been 'groomed' from a young age by an older man.

She collapsed through loss of blood and when she awoke was unable to revive the baby girl.

Panicking, she cut the umbilical cord with a pair of scissors, wrapped the child in a towel and hid her in a nearby bush.

After the baby was discovered, Blagden was arrested along with her mother and sister, but her mental health deteriorated.

The court heard policeinterviewed the baby's dad, an unnamed 50-year-old, who had 'no interest in the baby's birth or death' and who the judge described as 'despicable'.

Rhys Evans, prosecuting, told Portsmouth Magistrates' Court: "She had not been aware of the pregnancy.

"She was home alone on the 27th December 2019 when she experienced what she believed at the time was extreme period pains.

"She ran a bath to ease the pain. She experienced the pain again and Ivory Rose was born in the bathroom."

Mr Evans described how the baby was alive and crying, so Blagden picked her up from the floor then collapsed.

He added: "When she awoke, Ivory Rose was beneath her and no longer breathing. She tried to revive the child unsuccessfully.

"She believed she would be arrested and blamed for her death so she cut the umbilical cord with a pair of bathroom scissors.

"She wrapped Ivory Rose in a yellow towel and a t shirt, took her outside, placed her in a bush close to the address."

He said that she had chosen this spot on a nearby hedge because it was visible from her bedroom window.

Ivory Rose was found on the street about 50 metres from Blagden's home after it was concluded animals had moved her from the hedge.

Police interviewed Blagden's mother and sister as they conducted enquiries at nearby addresses.

They told the police nobody in the house had been pregnant, as Blagden had told nobody at this point.

But DNA samples matched Blagden to the baby and she was arrested along with her mum and sister.

He said Blagden had to be sectioned under the mental health act for nine days from May 20 last year after she had a psychotic breakdown and experienced hallucinations in which her baby was still alive.

Becky Strong, defending, said Blagden chose the spot in the bush because it was Blagden's 'safe space' where she went whenever she was bullied as a child and she could see it from her window.

The court heard Blagden visited the baby every day for about four weeks, until the night before then body was taken by animals.

Miss Blagden told the court by video link: "I was there every single day until the day she was found."

"It led to her collapsing, from loss of blood no doubt, and waking to find the baby was not breathing.

"She is a young mother, abandoned by a man who I can only describe as despicable.

"He tried to cover up himself which is all he was worried about.He was clearly grooming her.

He said visiting the child every day for four weeks was 'the only way psychologically she could deal with it'.