A BODY has been found after a teenage girl got into difficulty as she swam in Greater Manchester yesterday.

Specialist search teams dashed to a quiet residential street in Stalybridge on Monday shortly after 6.30pm. 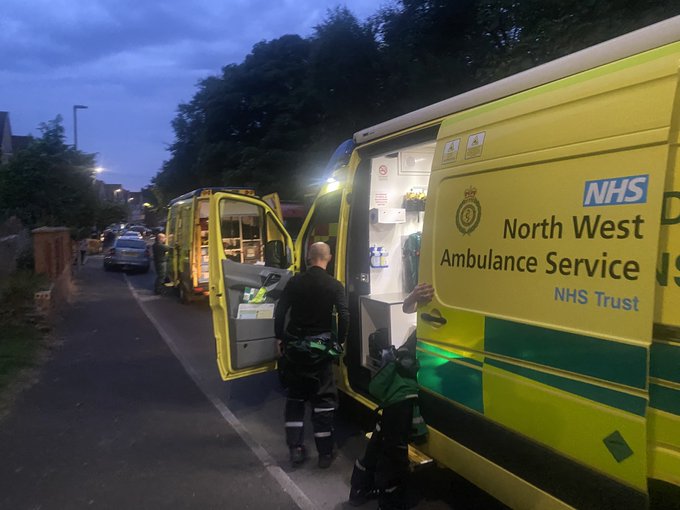 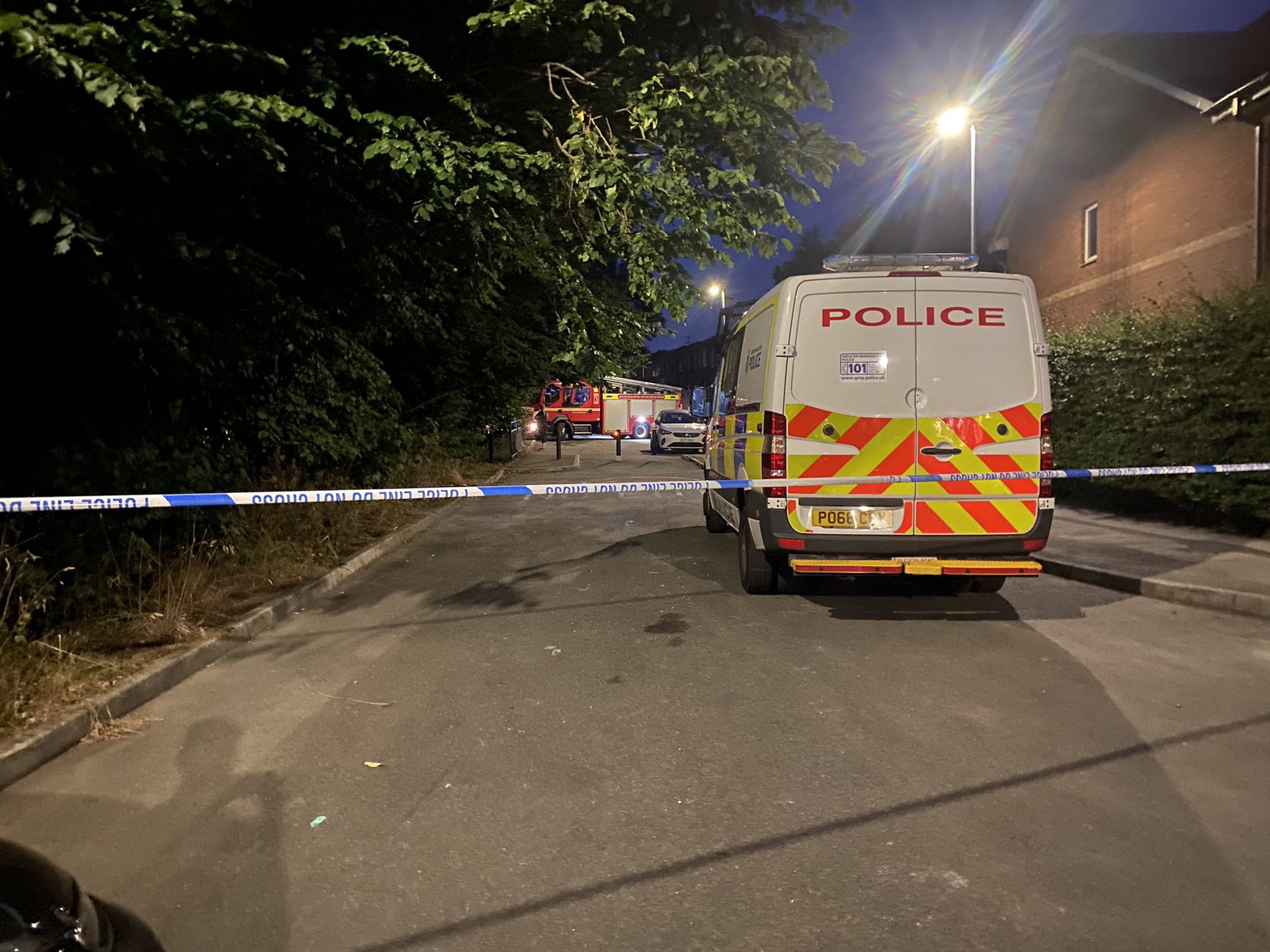 Tragically, the youngster was found dead in the water off Crowswood Drive last night. The street lies close to both the River Tame and two fishing lakes.

Formal identification has taken place and her family are being supported by specially-trained officers.

She is believed to be the fourth person to drown during this week's roasting heatwave.

Enquiries into her death are ongoing, but detectives from Tameside CID are "confident" that there aren’t any suspicious circumstances. 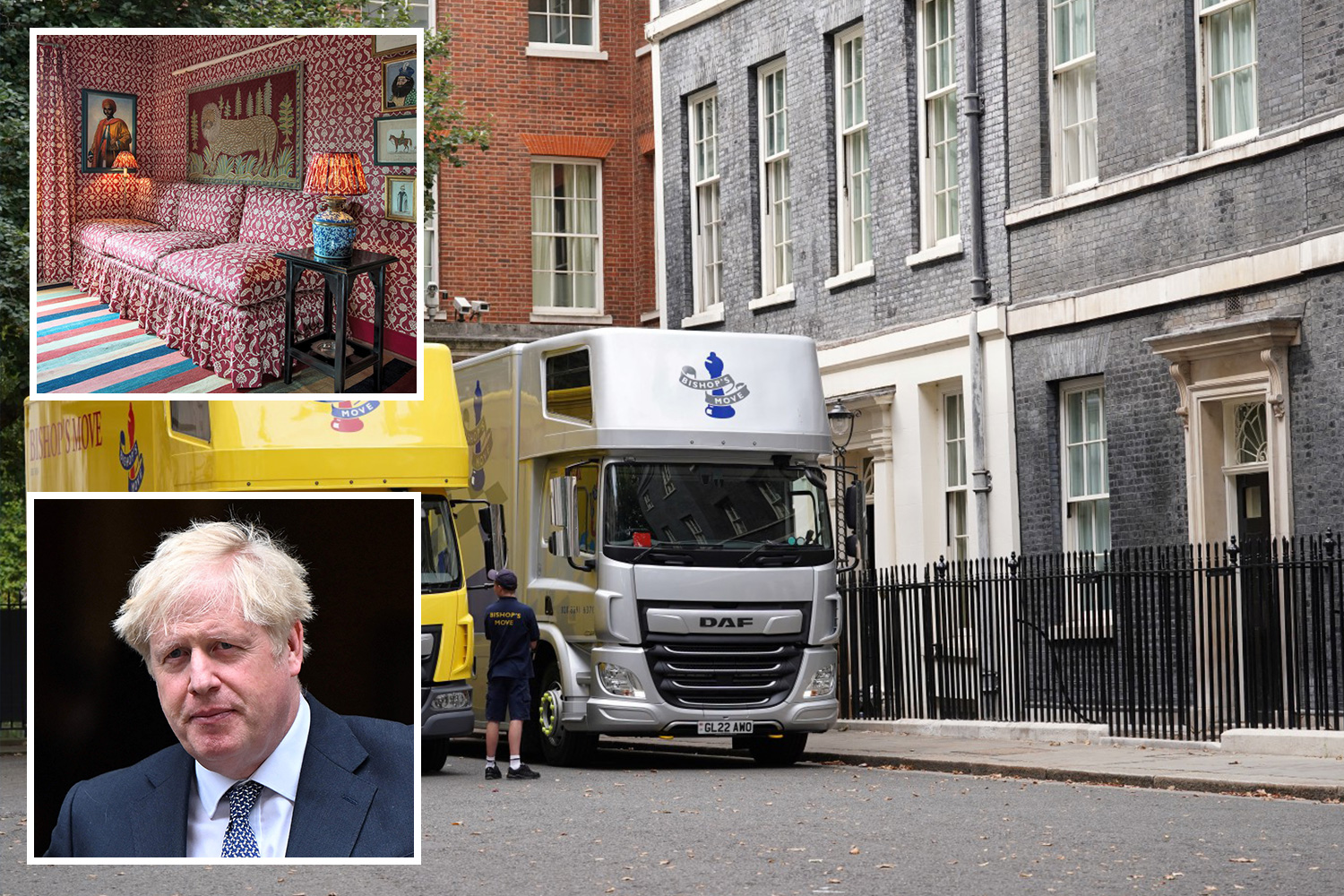 "My thoughts are with the friends and family of the young girl who lost her life in such awful circumstances.

“We are doing all we can to support the girl’s family at this incredibly difficult time, and we are focused on ensuring they get the answers they deserve as to how this tragedy occurred.

“From our enquiries so far, we are confident that there are no suspicious circumstances and that this is such a sad reminder of the dangers of entering open water, whatever the weather.”

On Saturday, August 13, a 13-year-old boy died after getting into trouble in the sea off Skegness.

Emergency services were called at 6.15pm, and his body was recovered at 11.30pm.

On the same day, Jay Walker, 21, died at Lakeside, Doncaster.

Friends and family described him as a "sweetheart".

The following day, the body of a man in his 20s was pulled from the River Thames near Hampton Court by police divers. 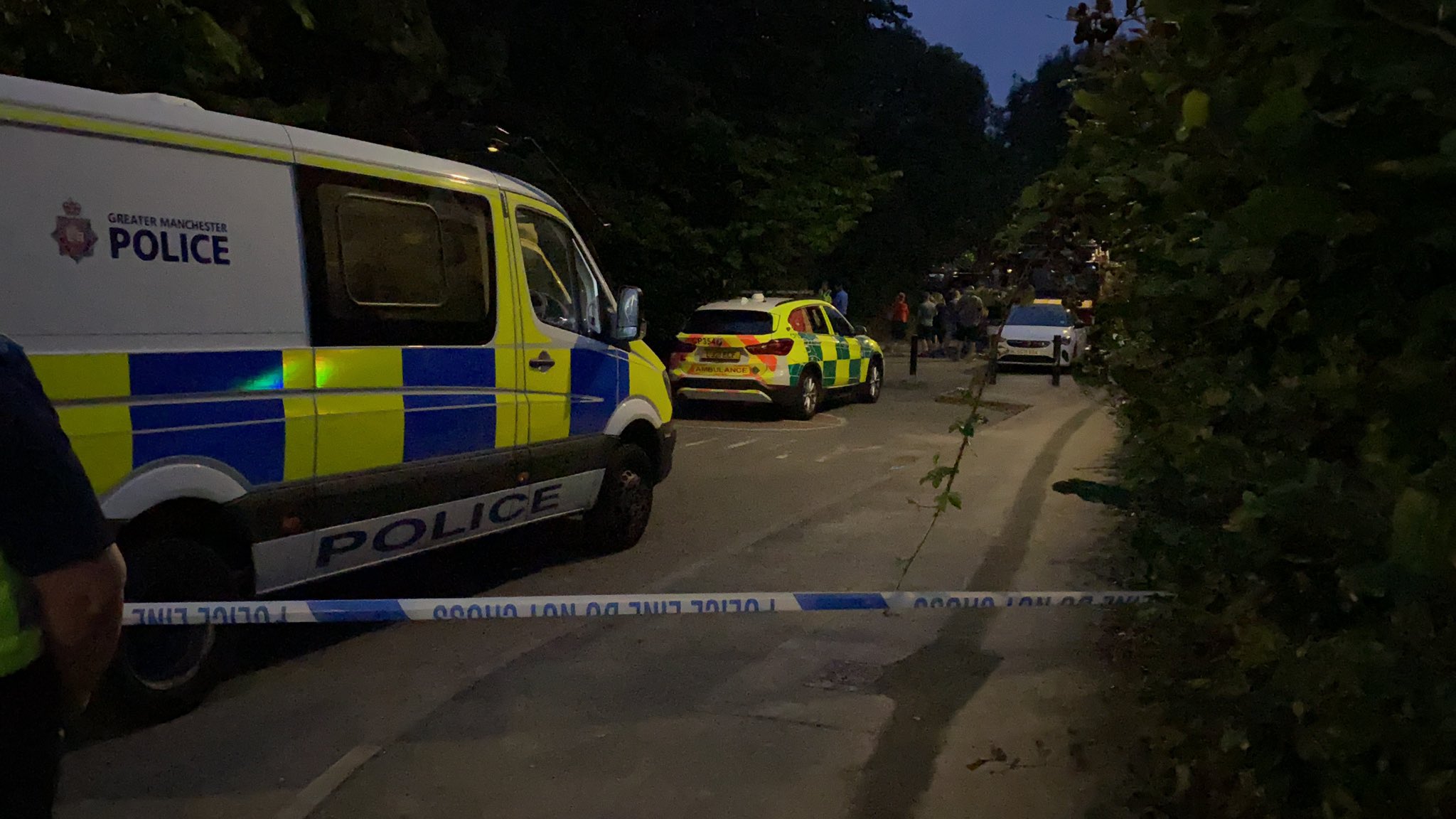