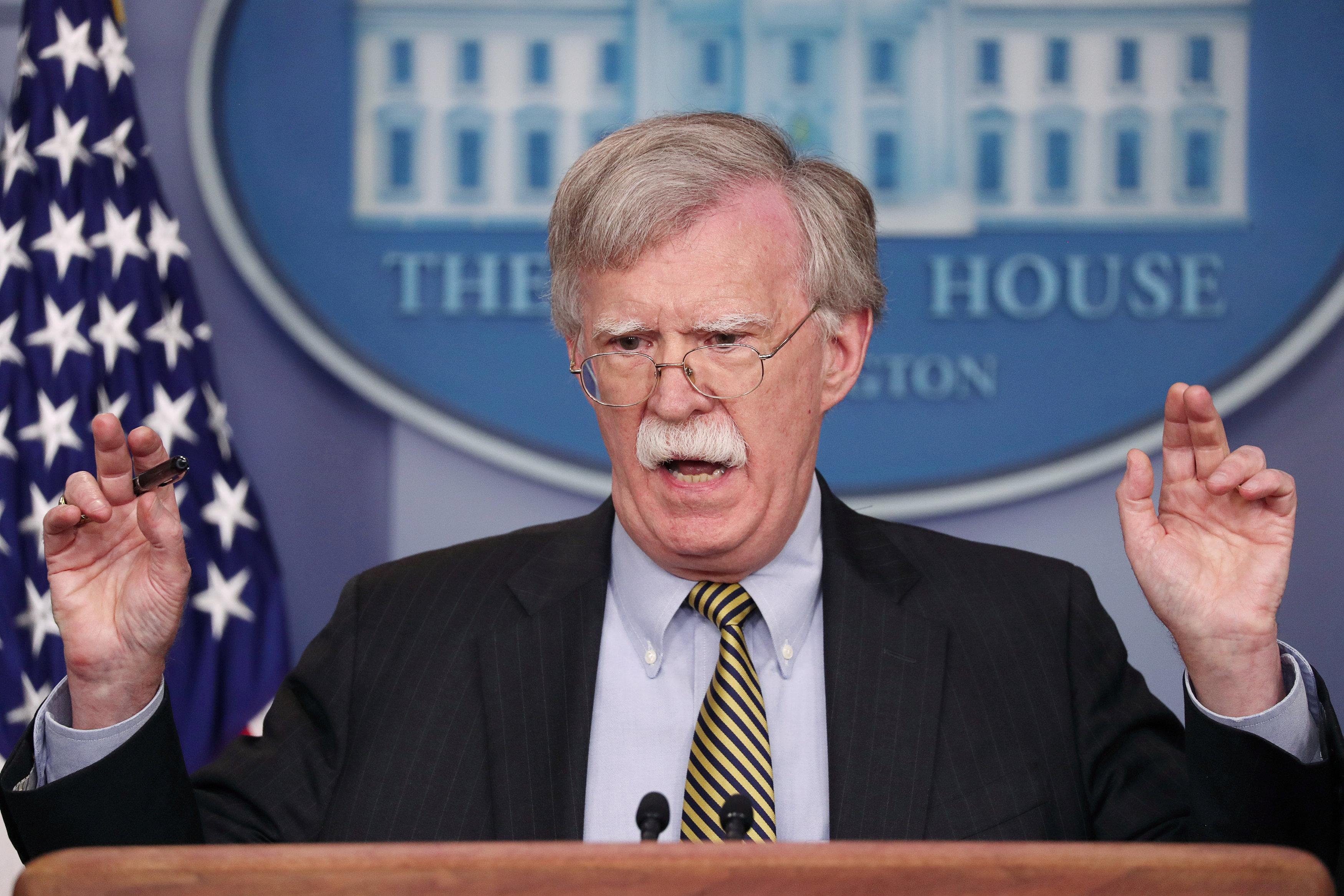 SINGAPORE (Reuters) – The United States objects to China’s unilateral military steps in the South China Sea and the pace of U.S. freedom of navigation operations in the disputed waterway has increased, U.S. National Security Adviser John Bolton said on Tuesday.

He said also that U.S. President Donald Trump was prepared to hold a second summit with North Korean leader Kim Jong Un. The comments came after the release of a report detailing undeclared missile sites in the North that had been undergoing maintenance.

Bolton was speaking to reporters in Singapore on the sidelines of meetings this week between the ten-member Association of Southeast Asian Nations (ASEAN) and external partners, including the United States and China.