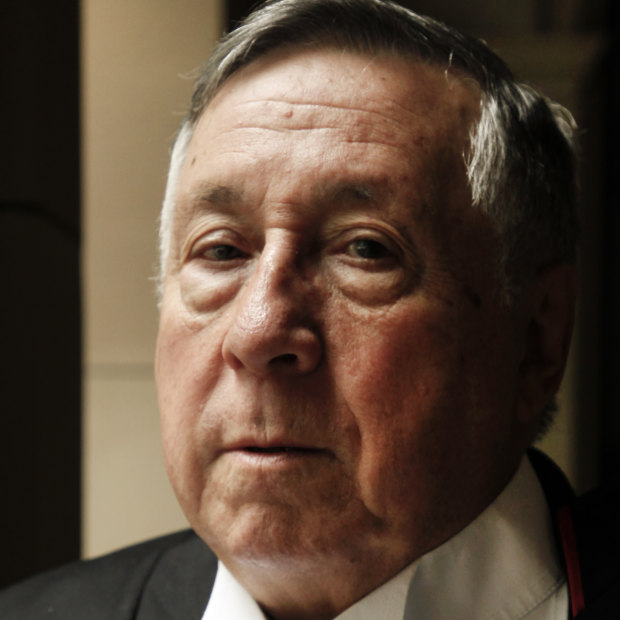 Justice Paul Coghlan might have influenced the jury with his remarks during Katia Pyliotis’ fourth trial, the Court of Appeal ruled.

Victoria Police says it regrets its failure to find former homicide squad detective Warren Ryan’s 2005 police diary until after the woman charged with the murder of Eliah Abdelmessih was found guilty by a jury 13 years later.

Ryan’s diary emerged as a crucial element of the prosecution of Katia Pyliotis because he said it would support his bombshell testimony that the alternate suspect in the murder probe, Susan Reddie, had told him in October 2005 that she had made up her confession to the crime. 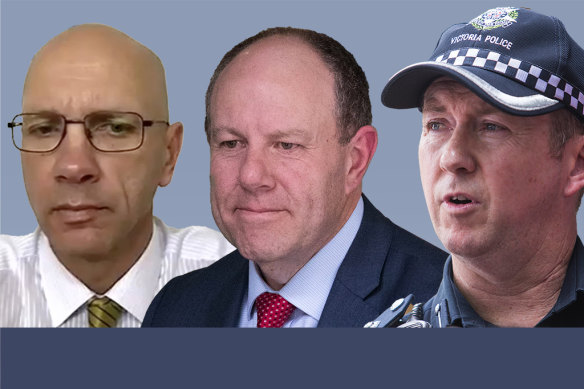 Episode five of The Confession, our must-listen investigative podcast, deals with the discovery of Ryan’s missing diary in mid-2020 and how it was the catalyst for a fresh legal battle that shifted the spotlight from Pyliotis to the police.

At the time Ryan’s diary was found, Victoria’s Office of Public Prosecutions was preparing to take Pyliotis to trial for a fifth time for the murder of elderly widower Abdelmessih in his East Kew home. A statue of the Virgin Mary and a tin of mangoes were among the items used to bash Abdelmessih.

Since her arrest in Adelaide in May 2016 after her DNA was matched to an unknown female sample found all over the crime scene at Abdelmessih’s house, Pyliotis had maintained her innocence.

After three trials failed to go the distance, Pyliotis was found guilty of murder in late 2018 and later sentenced to 19 years in prison. But Victoria’s Court of Appeal overturned her conviction in 2020, ruling that the trial judge, Paul Coghlan, made remarks that could have swayed jury members against Pyliotis.

The contents of Ryan’s belatedly discovered diary were highly damaging to his previous testimony because it contained no mention of any meeting where Reddie recanted her confession.

On the contrary, Ryan’s diary contained damning revelations that seemed to strengthen the proposition Reddie committed the crime, and cast further doubt over the adequacy of police efforts to initially investigate her for Abdelmessih’s murder. 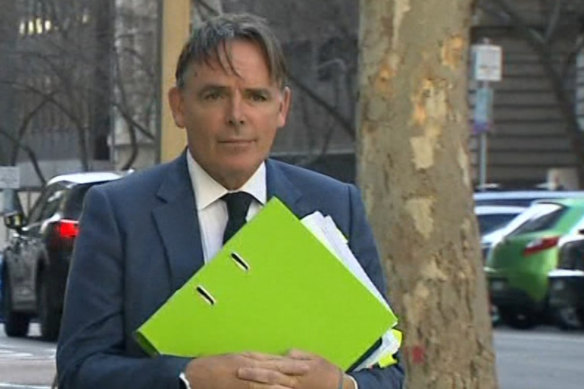 In September 2020, Pyliotis’ legal team, headed by senior Melbourne barrister Dermot Dann, applied to the Supreme Court of Victoria to grant a permanent stay on Pyliotis’ murder charge, on the grounds there had been abuse of process, and because of the delays she had already faced.

This put Ryan, now with Queensland Police, and his former homicide colleagues, including Victoria Police superintendent Wayne Newman and detective senior sergeant Tim Argall, back in the witness box to be cross-examined by Dann.

Recordings of Dann’s cross-examination feature prominently in episode five of The Confession.

We sought interviews with Ryan and Newman for the podcast, but our requests were declined. 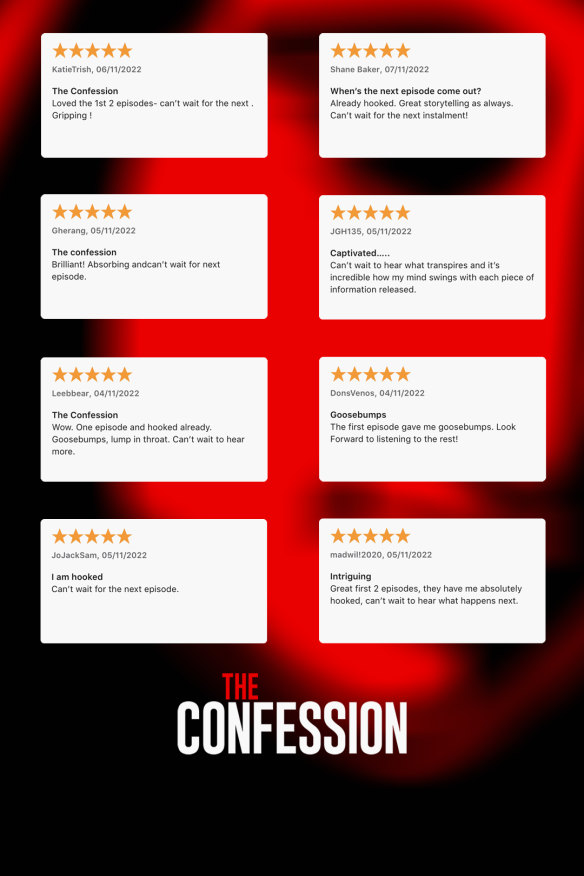 In a statement, Victoria Police said: “While it is regrettable that former DSC Ryan’s diary was not available from the outset, substantial and exhaustive enquiries were made by homicide squad investigators to locate the document. These efforts were well documented.

“There have been significant changes made since 2005 when this incident occurred in relation to retaining and storing records such as police diaries. These are recorded in the Victoria Police Manual and include specific instructions about how official police diaries must be stored and accessed.”

Pyliotis said she was “blown away” by the discovery of Ryan’s diary and even more so by its contents.

“I thought to myself, why did it take so long? Like, well, if they existed, where were they?” she said.

Listen to The Confession podcast on your chosen platform and keep up to date as new episodes are released. Click here to start listening