The organisers of the Booker Prize today said it would be ‘problematic’ to go back to nominating great books from just Britain, Ireland and the Commonwealth, branding it a ‘colonial framework’ with roots in the British empire.

There is anger that just one writer from the UK has made the shortlist for this year’s prize – fuelling concerns about the opening-up of the competition to non-Commonwealth talent and the domination of American authors.

This year will see Nadifa Mohamed, the only Briton nominated, vying for the £50,000 prize in November for her novel, The Fortune Men, about a real petty criminal wrongfully convicted of murder in 1950s Cardiff.

The author, who came to the UK from Somalia in 1986, will go up against three American writers, a South African and a Sri Lankan. Last year’s shortlist was also dominated by US authors.

The prize was set up to celebrate British and Commonwealth writers but entry rules were changed in 2013 to allow any submissions published in English by a UK publisher.

But Gaby Wood, of the Booker Prize Foundation, said it would be difficult to go back to the original entry criteria claiming there are ‘political as well as literary problems’ with returning to the ‘colonial framework’.

She added: ‘I think a reversion is problematic. I prefer the idea of evolution. I think there are political as well as literary problems with reverting to a Commonwealth framework. It is essentially a colonial framework. I don’t know that this is the right time to do that – if there ever is a good time.’ 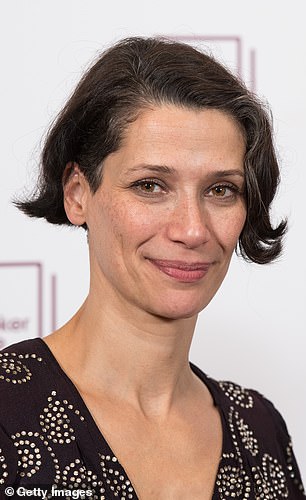 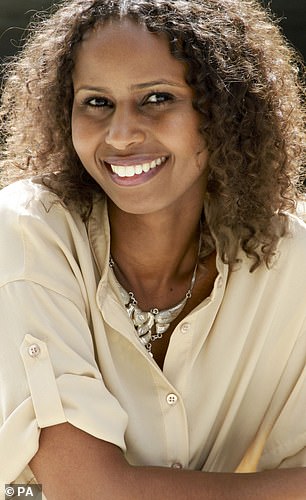 Gaby Wood, of the Booker Prize Foundation, said it would be difficult to go back to the original entry criteria claiming there are ‘political as well as literary problems’ with returning to the ‘colonial framework’. The only shortlisted author of British descent is Somali-British novelist Nadifa Mohamed (pictured) for The Fortune Men

Maya Jasanoff, chairwoman of this year’s jury, added that she found it ‘pretty remarkable in the 21st century that people were talking about the former British Empire as an appropriate container in which to think about literature’.

Sir Kazuo Ishiguro, the British Nobel winner was longlisted for his eighth novel, Klara and the Sun, but did not make the shortlist. Chigozie Obioma, who is one of the judges and twice shortlisted himself, insisted nationalities were not taken into account. ‘The Booker Prize is the great leveller,’ he said. ‘We look at not just what the writers are saying but how they are saying it.’ Maya Jasanoff, chairman of the 2021 judges and a professor of history at Harvard, said: ‘I find it pretty remarkable in the 21st century that people are talking about former British empires as appropriate containers in which to think about literature.’

Miss Wood said more would be done if it was ‘felt that British writers in particular or Commonwealth writers are not well enough supported’.

The six books shortlisted for the prestigious 2021 Booker Prize for fiction explore themes including racism, injustice, freedom and constraints on women’s lives.

The only shortlisted author of British descent is Somali-British novelist Nadifa Mohamed for The Fortune Men.

She is up against three Americans, one Sri Lankan and one South African.

The American-authored novels are No One Is Talking About This by Patricia Lockwood, Richard Powers’ Bewilderment and Maggie Shipstead’s Great Circle, which are up against Sri Lankan Anuk Arudpragasam’s A Passage North and The Promise by South African author Damon Galgut. 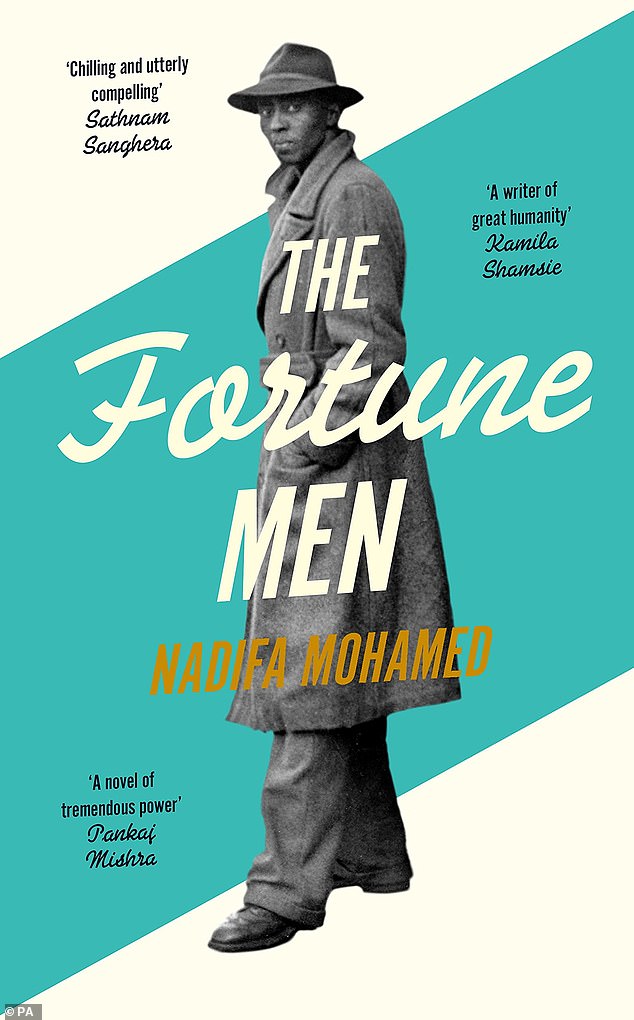 The six books shortlisted for the prestigious 2021 Booker Prize for fiction explore themes including racism, injustice, freedom and constraints on women’s lives. Pictured, The Fortune Men 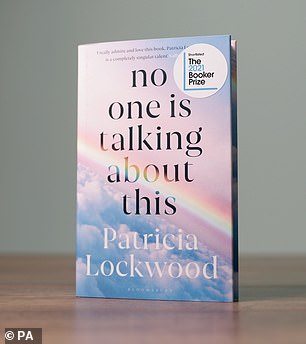 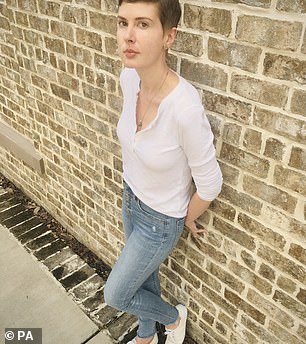 Patricia Lockwood (right), whose book, ‘No one is talking about this’ (left), has been shortlisted for 2021 Booker Prize

This is the third time Galgut has featured, having made the shortlist in 2003 with The Good Doctor and again in 2010 for In A Strange Room.

The judges announced a longlist of 13 books in July, chosen from 158 novels published in the UK or Ireland.

Works written in English by writers of any nationality are eligible for the prize.

Sir Kazuo Ishiguro featured on the longlist but failed to make the cut, missing out on becoming a double winner of the prize with his eighth novel, Klara And The Sun. 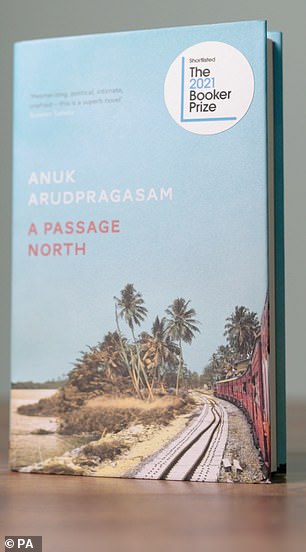 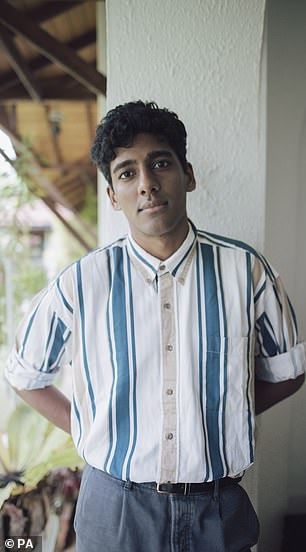 Anuk Arudpragasam, whose book ‘A Passage North’, has been shortlisted for 2021 Booker Prize 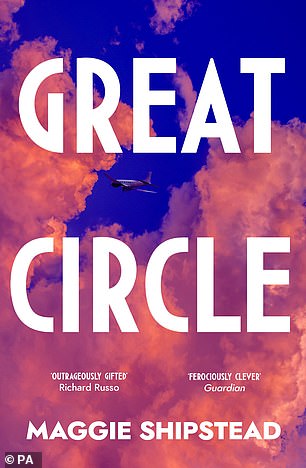 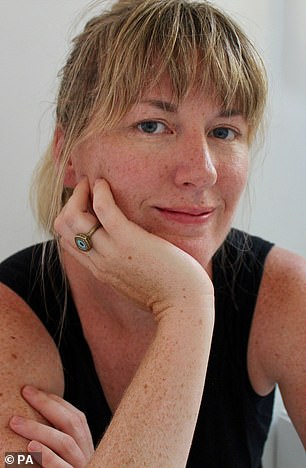 The shortlist, announced at a digital press conference on Tuesday, was chosen by judges including historian and panel chairwoman Maya Jasanoff and former archbishop of Canterbury Rowan Williams.

Asked what conclusions can be drawn about the state of British writing, given only one British writer was shortlisted, judge Chigozie Obioma added: ‘For me, I think the Booker Prize is the great leveller.

‘If you think about some of the writers that we longlisted, say An Island, for instance, or even A Passage North, these are writers telling stories that don’t make the news.

‘I don’t think that you would hear about the life of a poor woman in Sri Lanka, or a man who is marooned on an island off the coast of Africa.

‘But while judging the Booker Prize we look at not just what the writers are saying, but how they are saying it, and therefore nationalities do not really matter.

‘What matters is what the writer has brought to the page, and the vision that they have and how they have realised.

‘So if we don’t have many British writers, I think, it’s just a coincidence, not something that we intentionally had made a conscious decision of.’

Discussing Galgut’s novel, Obioma added: ‘His novel was one of the first ones we read, I think, but we were immediately struck by what seemed, at first, a little bit odd but later on crystallised to be actually a kind of a renewal of what we used to think of as the omniscient voice.

‘So here you have a narrator who is super intrusive and extraordinarily penetrating into the consciousness of characters.’ 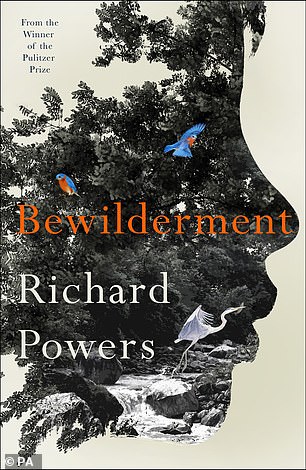 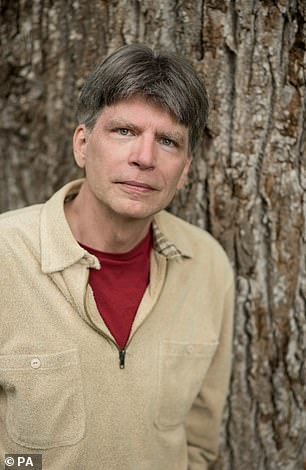 Richard Powers (right), whose book ‘Bewilderment’ (left), has been shortlisted for 2021 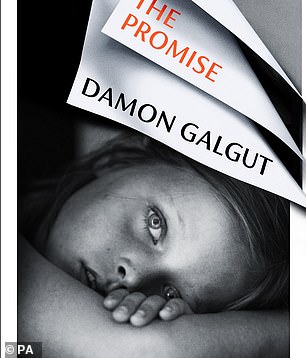 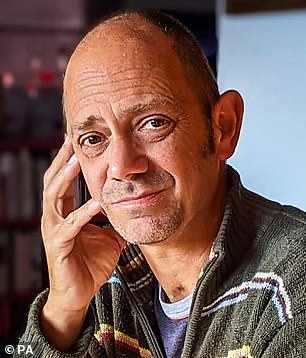 Damon Galgut (right), whose book, ‘The Promise’, has been shortlisted for 2021 Booker Prize (left)

Obioma described the narrative style as balancing between ‘Nabokovian precision’ and ‘Faulknerian exuberance’.

Jasanoff said Great Circle was ‘as absorbing in the manner of the great realist novels of the 19th century, but it also speaks to ever-present questions about freedom and constraints, particularly in women’s lives, as some of my fellow judges remarked upon’.

‘And we felt that it was kind of a ‘tour de force’ of scene creation and prose style which earned it its place on this shortlist,’ she added.

The winner will be announced on November 3 and will be broadcast live on BBC Radio 4’s Front Row, BBC iPlayer and the BBC News Channel.