BOOZY Brits made the most of the long Bank Holiday weekend by hitting the town again last night.

With nightclubs still shut, revellers toasted the end of the celebratory bank holiday by hitting packed pubs and bars across the UK. 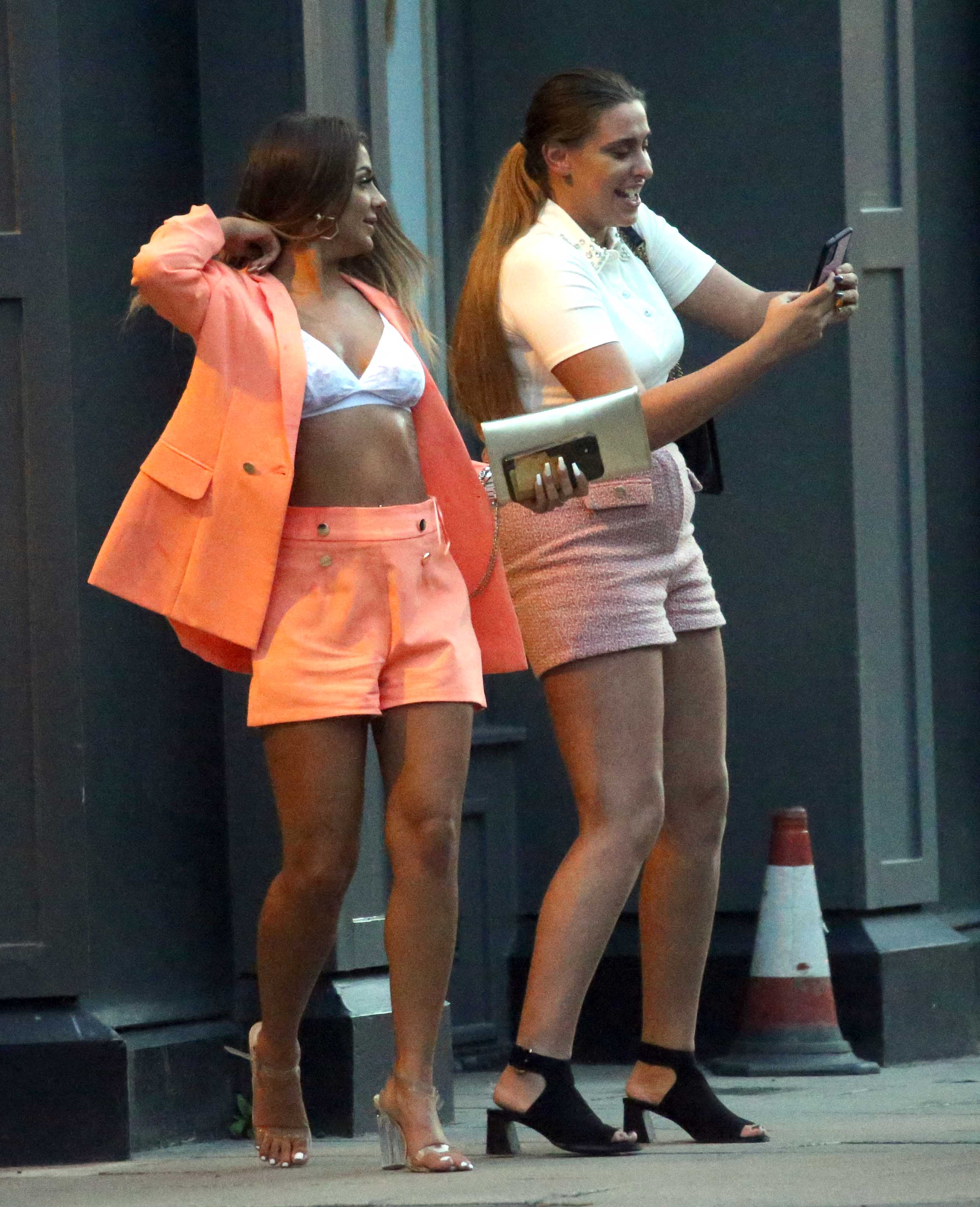 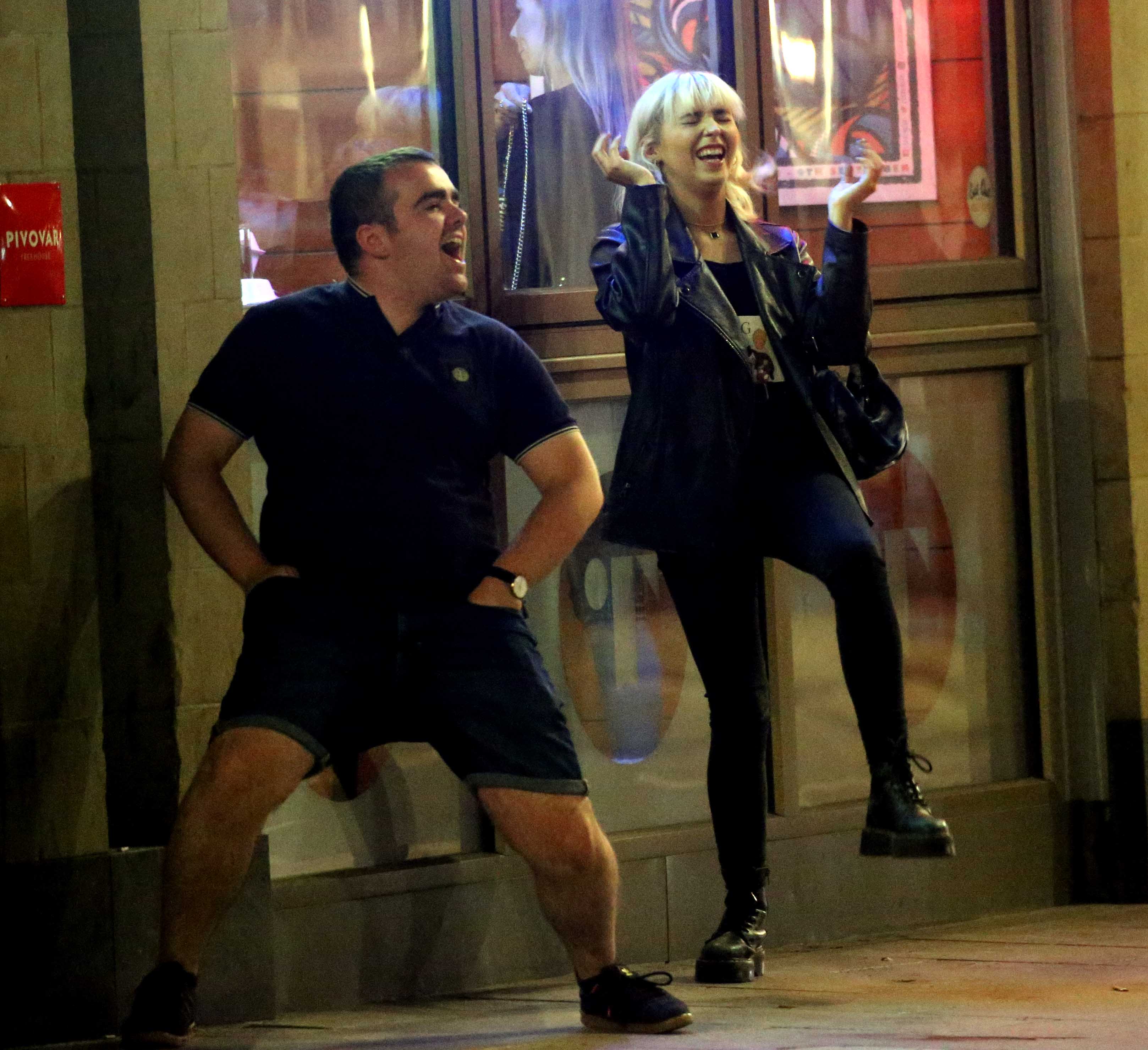 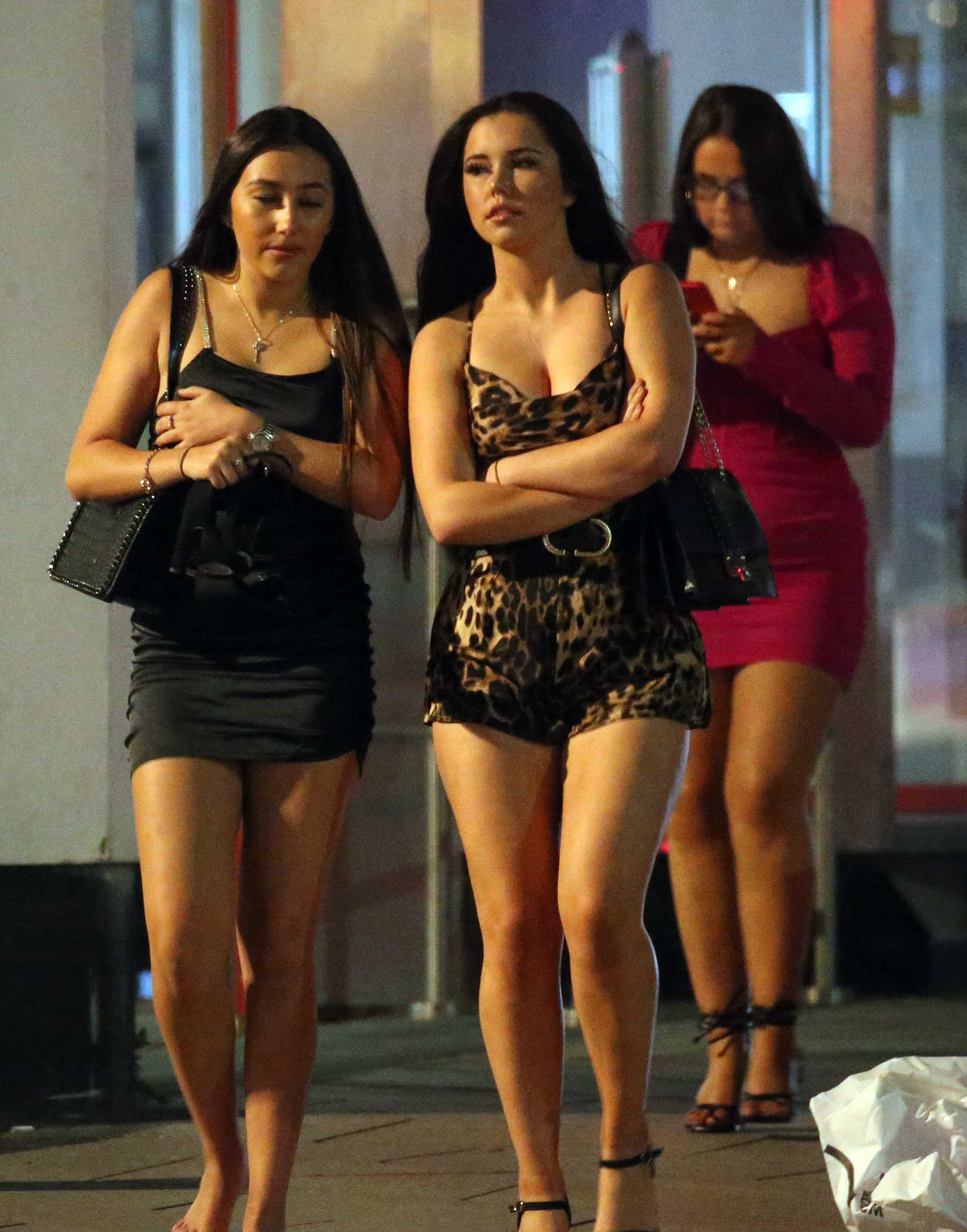 Pub-goers spilled onto the streets of Leeds, joining in a sing-and-dance with a local busker.

Despite the chilly weather and nightclubs being shut, girls were out in force in their party attire.

Unseasonably cold weather did not stop the drinkers in Leeds from hitting the town.

People even braved outdoor seating areas, which have boomed during the pandemic as venues looked to increase capacity while keeping punters socially distant.

This year's cold snap makes for a contrast with the same time last year, when the UK was basking in a 33C heatwave. 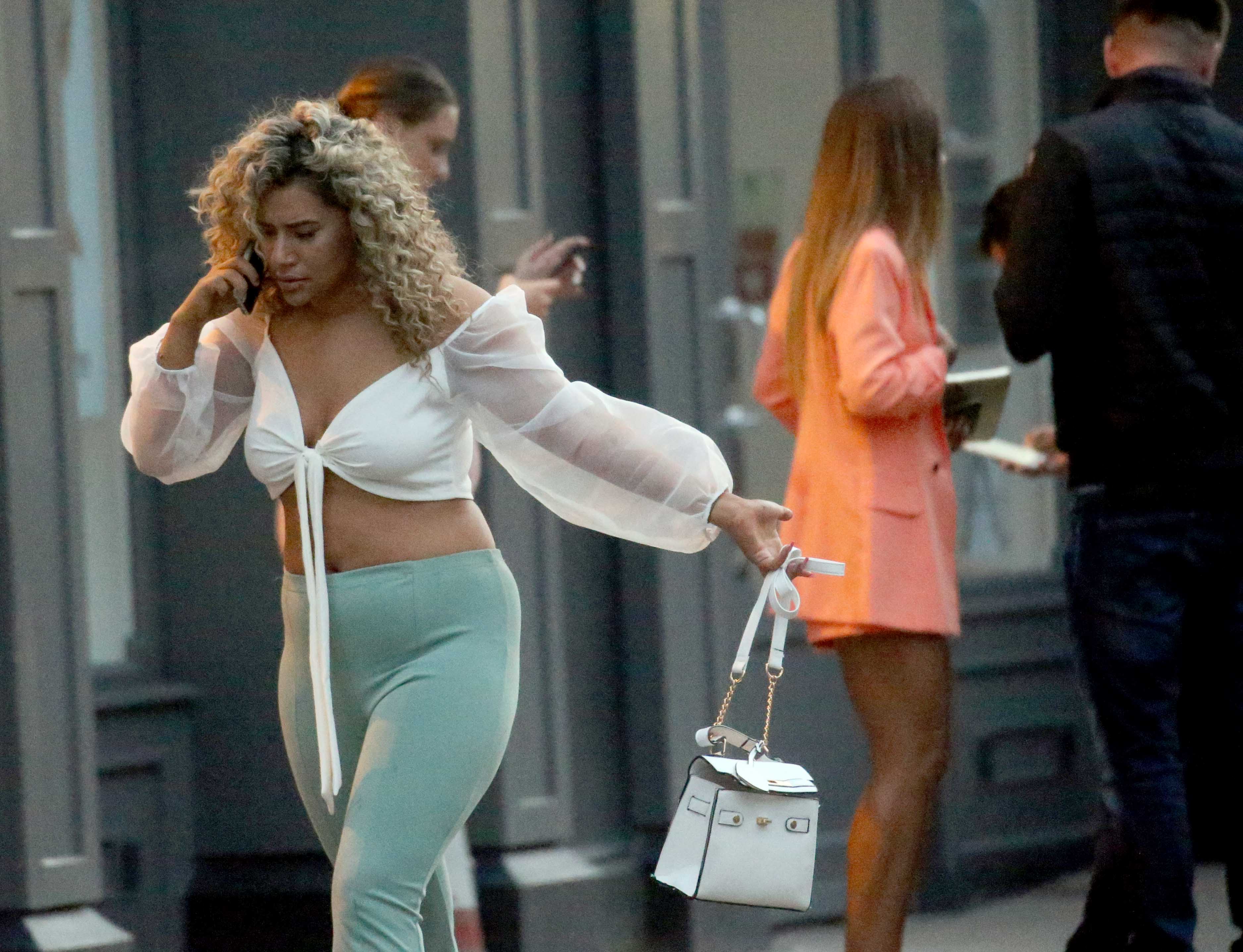 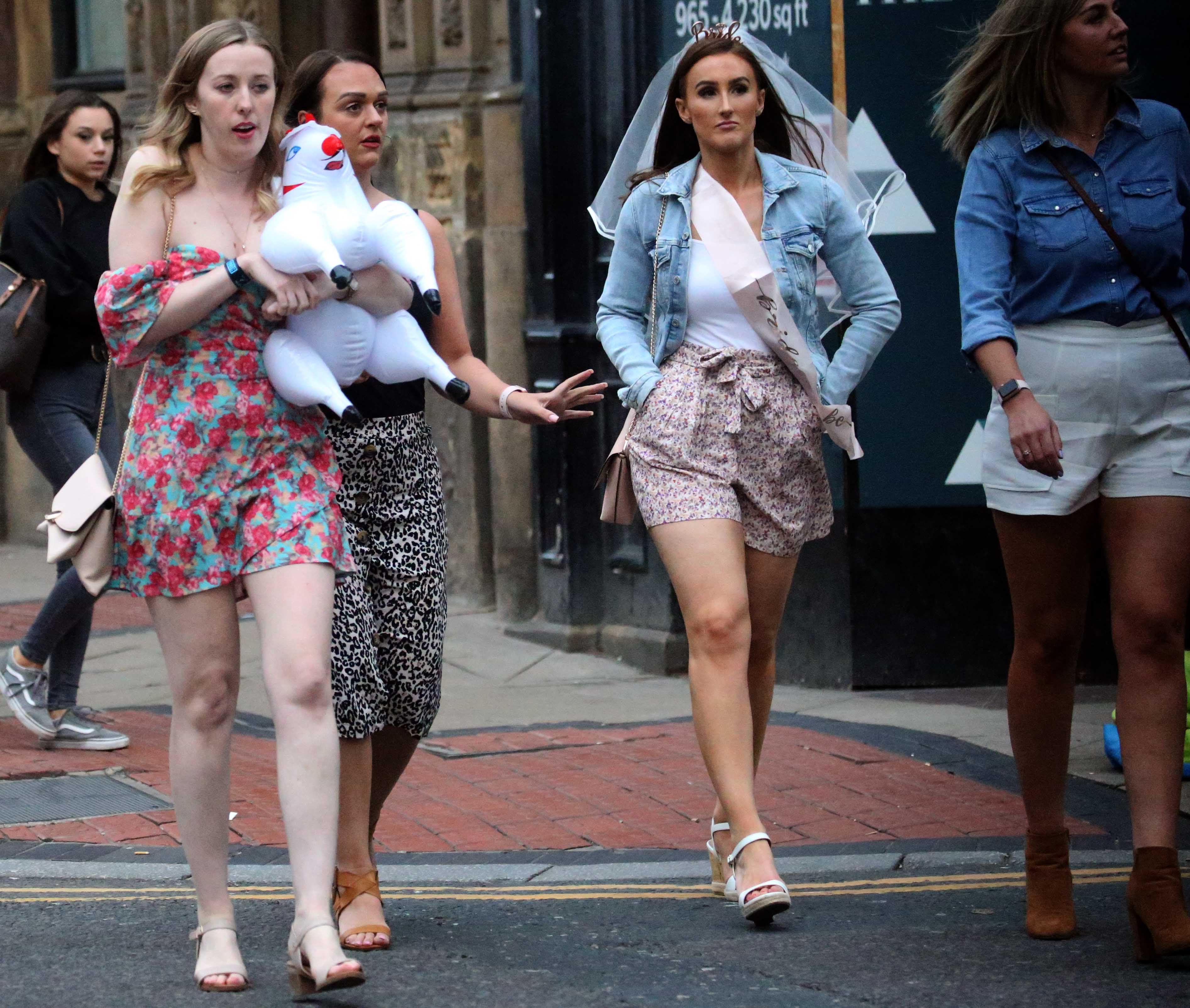 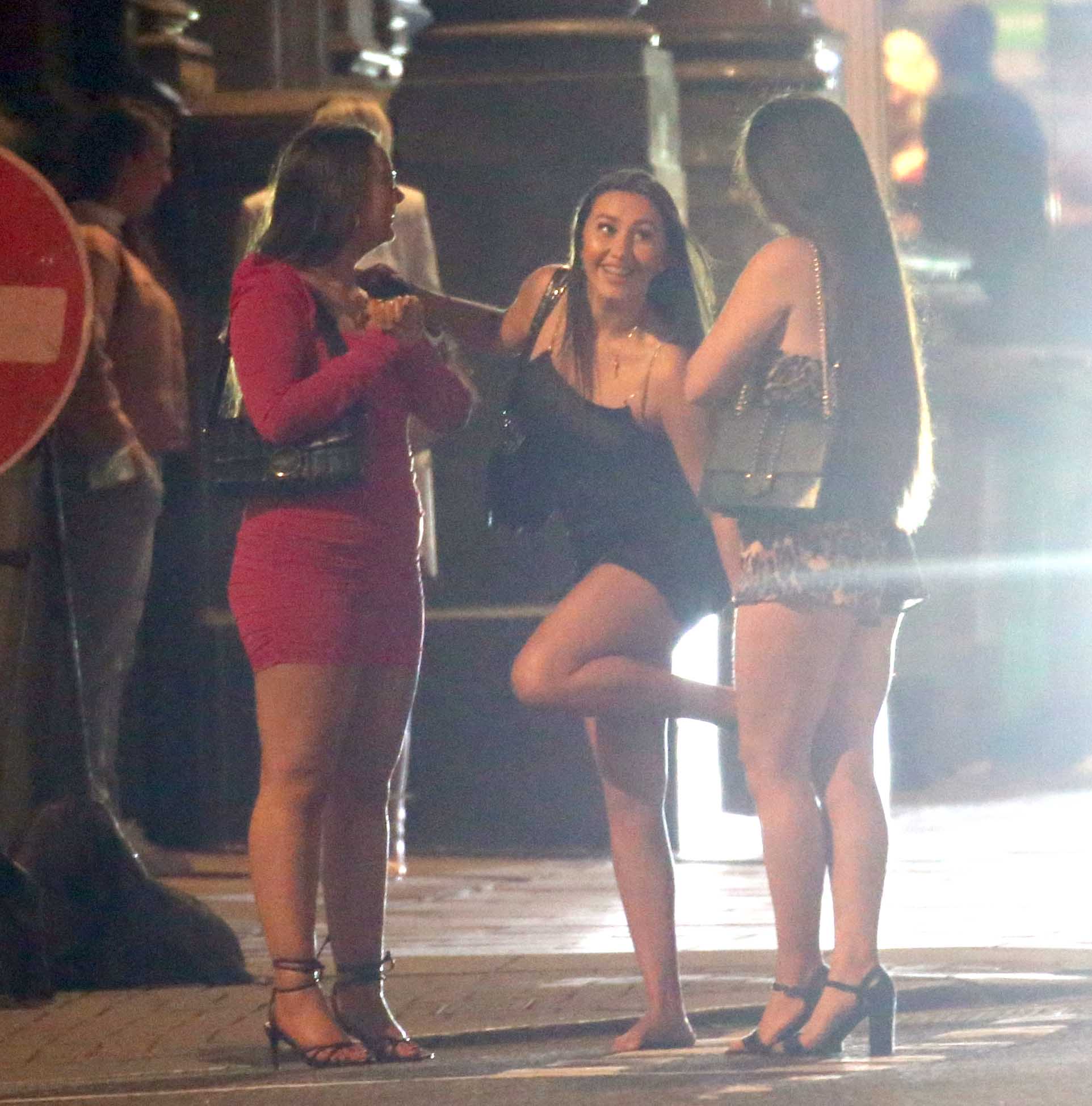 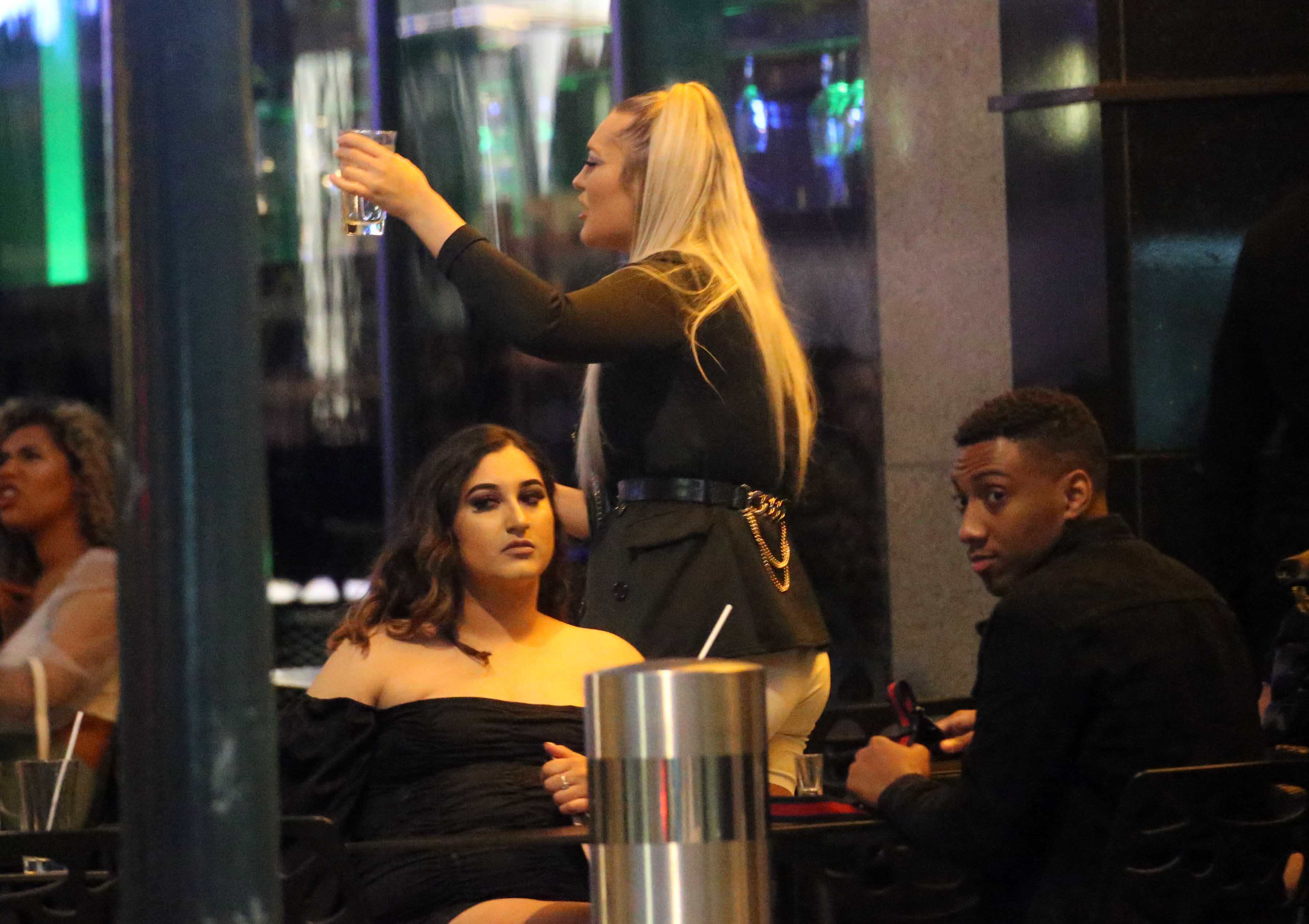 Last year's August Bank Holiday Monday was the hottest on record, with 33.2C recorded at Heathrow.

Despite the chilly weather, Brits boozed the night away, without feeling the normal Monday morning guilt.

August Bank Holiday is the last English bank holiday of the year, apart from Christmas Day and Boxing Day.

It's also the weekend of London's Notting Hill Carnival – which usually attracts over one million people to the city.

But of course, it has been cancelled because of the coronavirus pandemic.

Over the weekend cops across the UK broke up illegal raves that have replaced the traditional bank holiday night out.

In Banwen, Wales, over 3,000 ravers attended an illegal party which took police over 30 hours to break up.

22 attendees have been reported under the coronavirus legislation and could be slapped with £10,000 fines under new rules to crack down on mass gatherings which came into force on Friday. 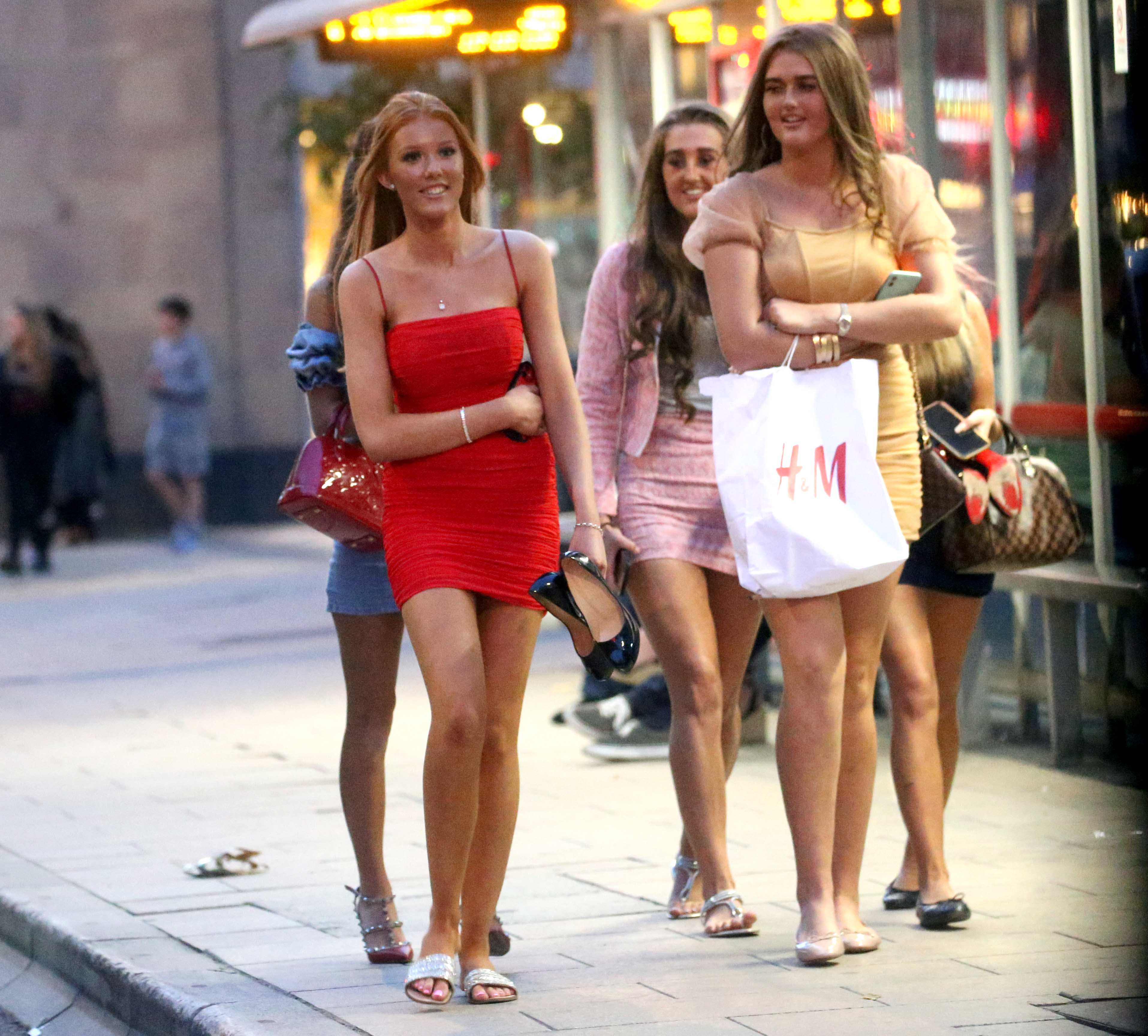 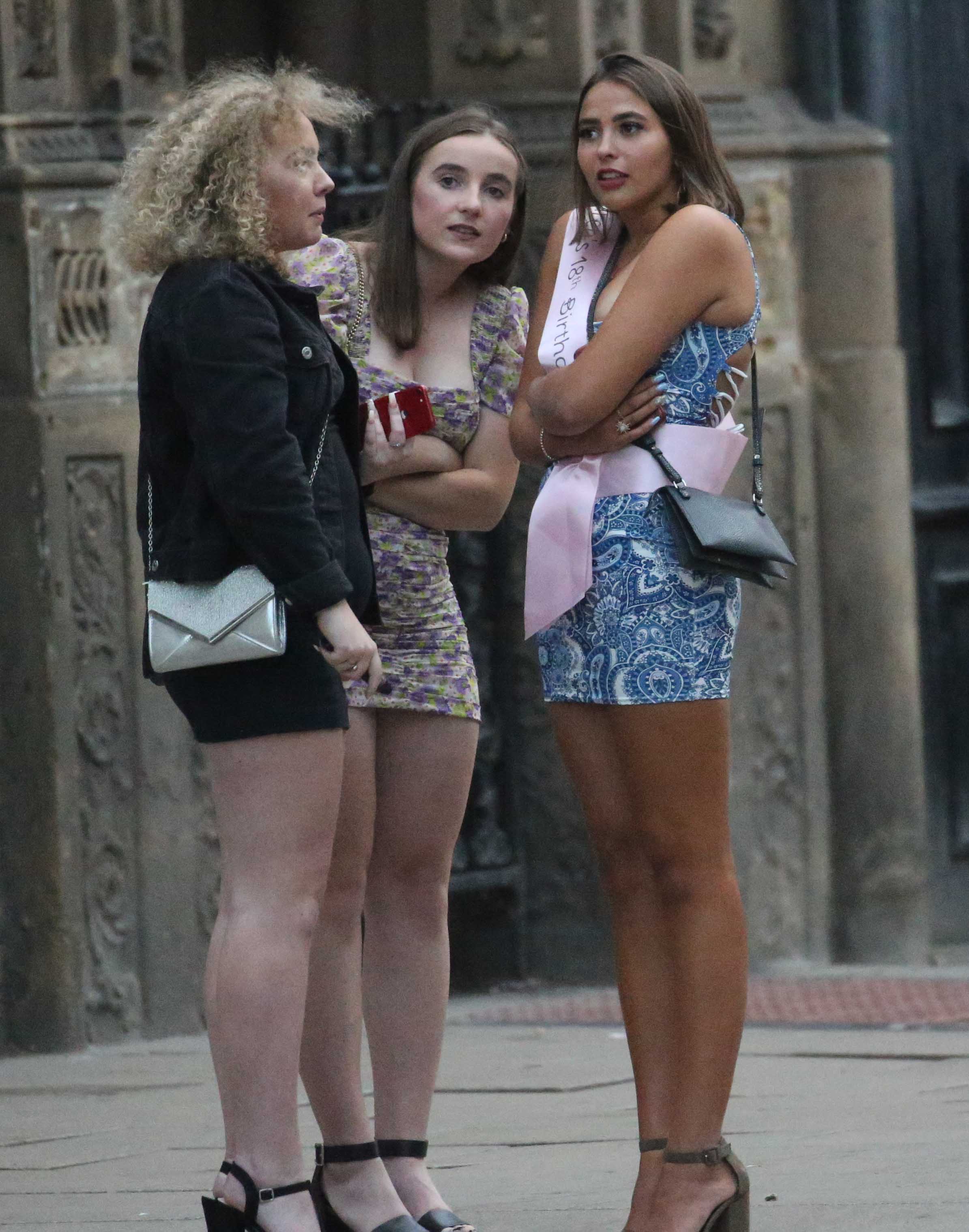 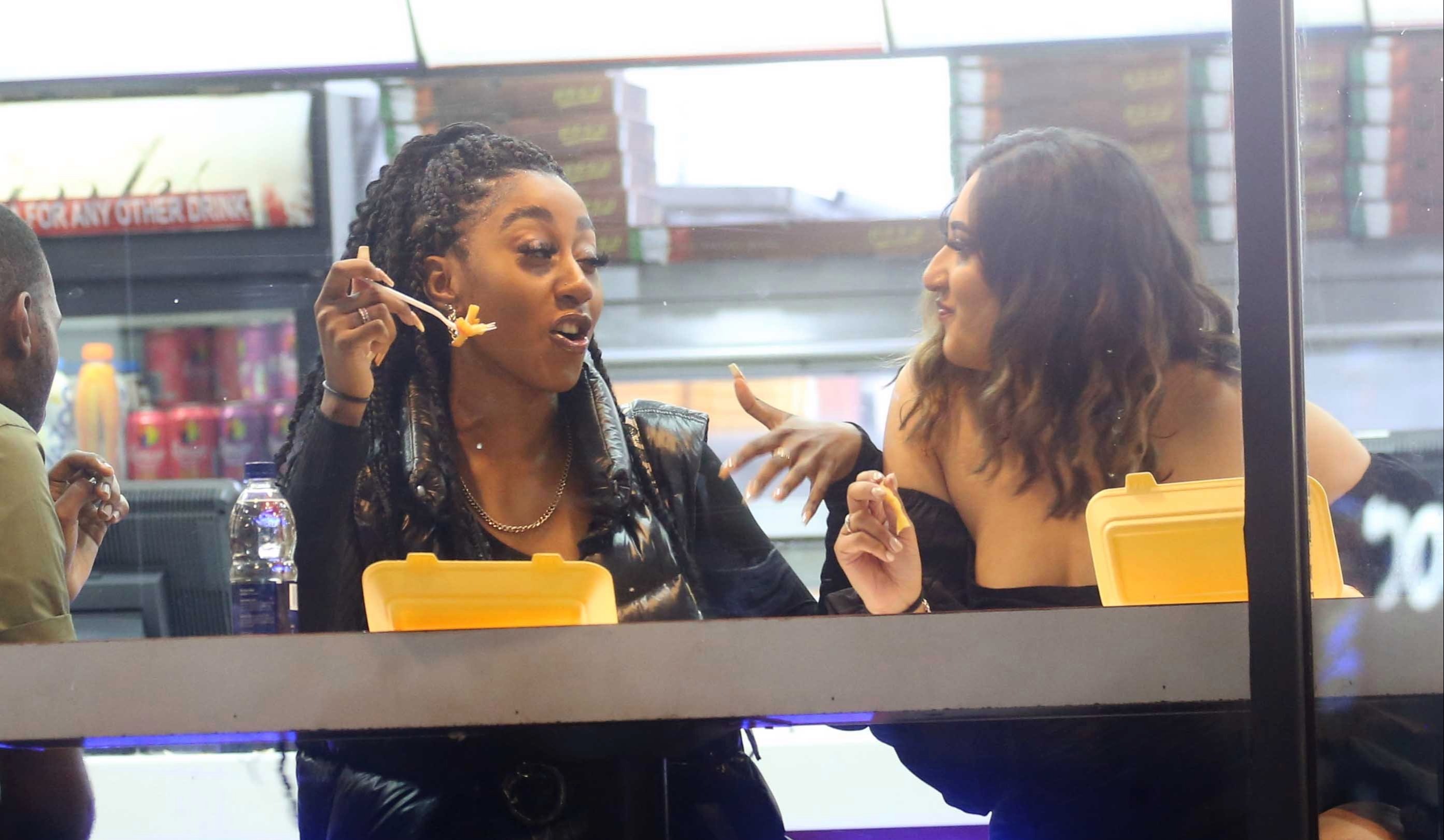