U.S. Customs and Border protection announced Thursday that they seized a total of $378,225 worth of firearms parts in violation if the Chinese Arms Embargo that included sights, stocks, muzzles, brakes, buffer kits and grips which arrived in three shipments from China 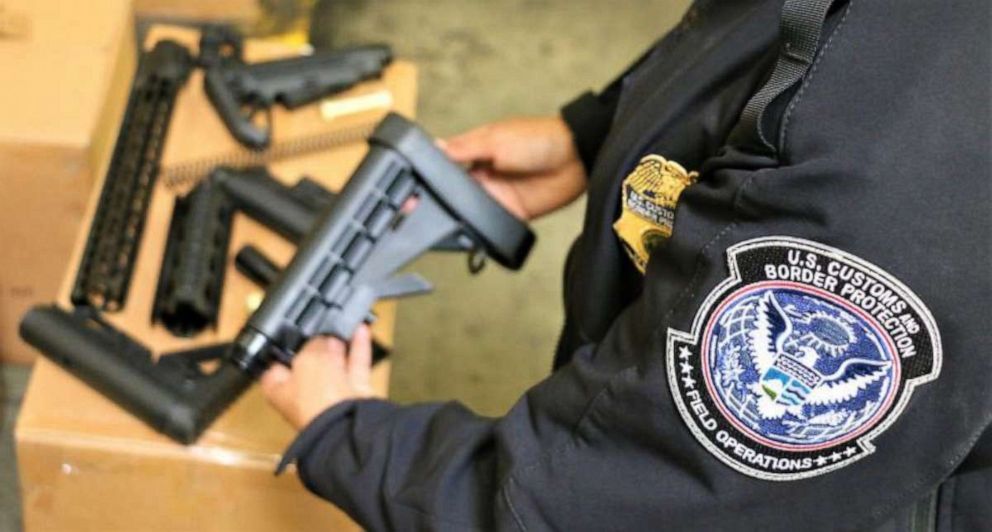 The shipment was in violation of the Chinese Arms Embargo, which includes importation restrictions, Martel said.

In 2018, the Office of Field Operations seized 266,279 firearms, firearm parts, ammunition,fireworks and explosives at 328 ports of entry throughout the U.S. These interceptions were a 18.4 percent increase from the previous year.

“We work closely with our strategic partners to ensure import compliance while maintaining the highest standards of security at our nation’s largest seaport,” said LaFonda Sutton-Burke, CBP Port Director of the LA/Long Beach Seaport. “This interception underscores the successful collaboration between CBP officers, import specialists and ATF investigators.”