BORIS Johnson is facing a Cabinet revolt to lower his Brexit demands and cut a compromise deal with the EU instead.

With just three weeks to go until a showdown EU leaders’ summit, fears are growing around the PM’s top table that he is running out of time to win major concessions. 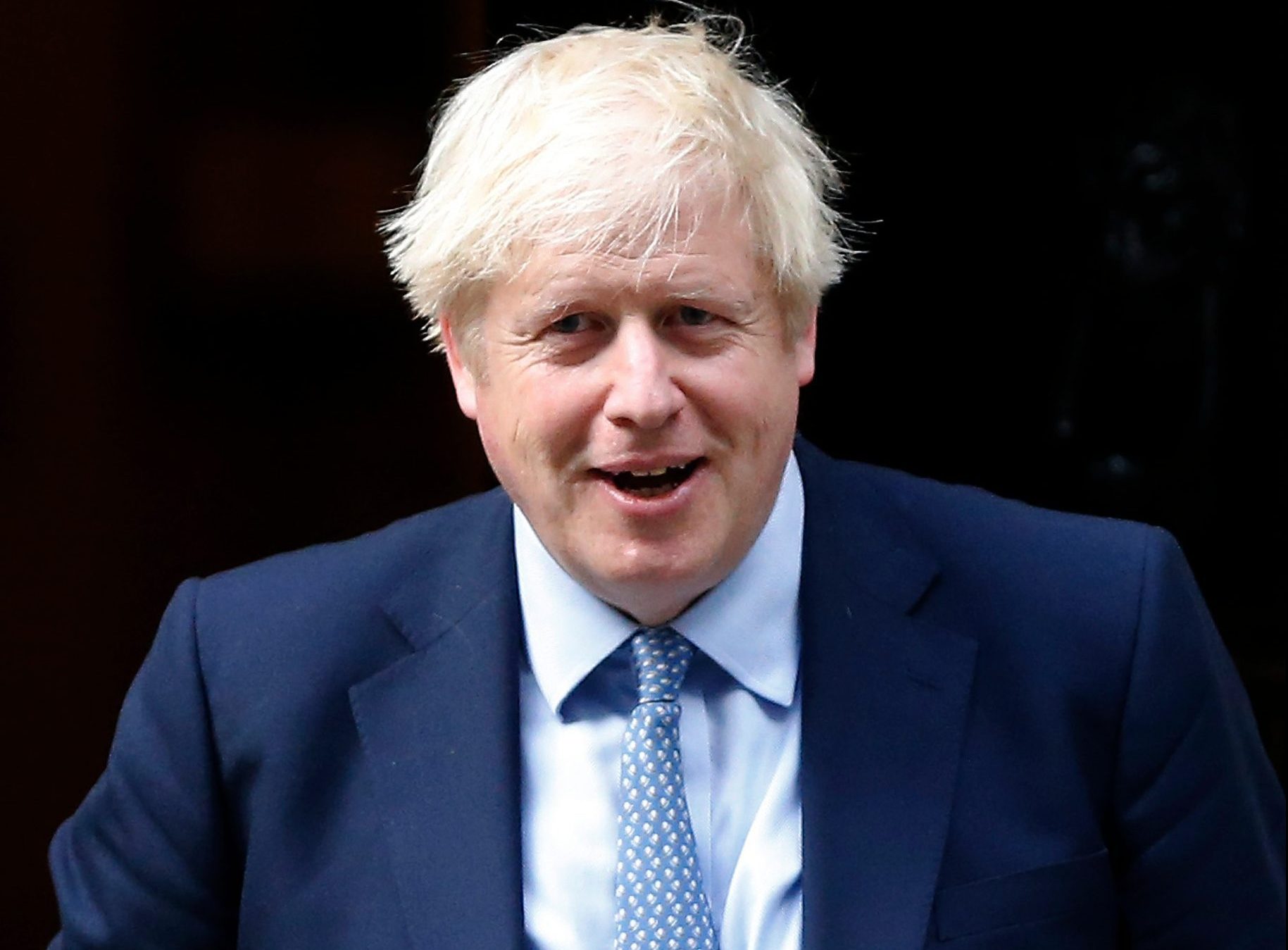 Negotiators are deadlocked over a new customs system to replace the Irish backstop, with Brussels branding Mr Johnson’s alternative arrangements proposals as “unworkable”.

The Sun has spoken to three different Cabinet ministers, who are all preparing to confront him after the Tories’ annual conference in Manchester next week.

They will demand he abandons the “aggressive” strategy devised by senior aide Dominic Cummings to try to bluff the EU with the threat of No Deal, and insist he accepts the EU’s last minute offer.

One Cabinet minister dubbed the crushing Supreme Court verdict to end Parliament’s suspension on Tuesday as “a wake-up call’, adding: “A deal is the only way we can leave on October 31 now.

“We’re never going to beat the numbers in the Commons, and they are against us.

“The PM has to lean in now and take what he can get. Being aggressive doesn’t work, the Cummings plan has clearly failed.

“We just can’t fight battles on so many fronts.”

A second Cabinet minister has vowed to tell Mr Johnson to try to push through ex-PM Theresa May’s deal if all else fails. 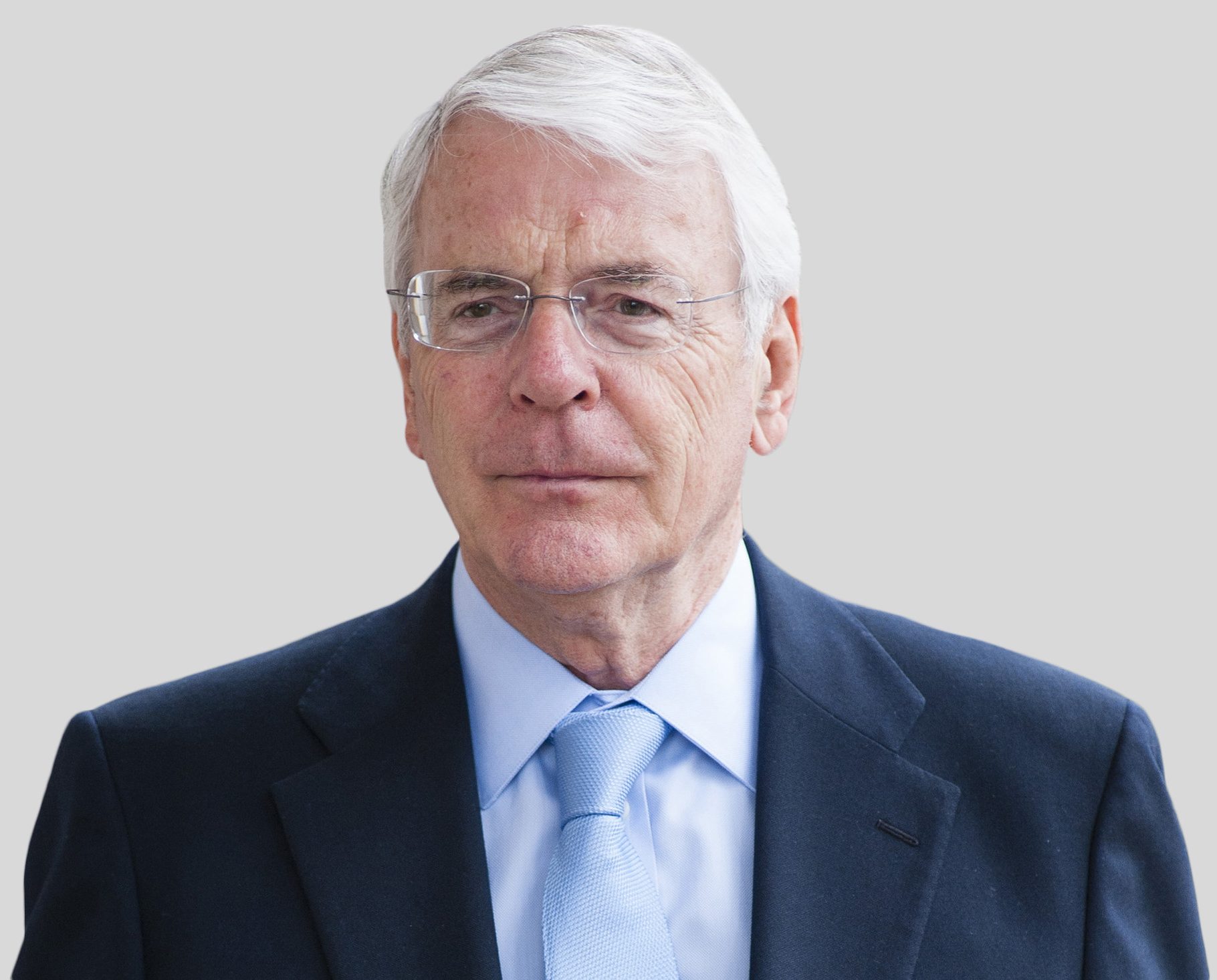 That senior minister added: “I will tell Boris to put Theresa’s deal back to the Commons if I have to.

In a withering speech, the former Tory premier said: “The Prime Minister tells us he wishes to have a deal with Europe. But we don’t see him sitting down in Brussels, hammering out an agreement.

“Instead, we do see him wrestling with bulls in Scotland; inspecting eggs in Wales; and arguing with the public in high streets – for all the world as if an election campaign was already in full swing.”

The PM’s spokesman yesterday admitted a deal was still far off, saying: “No one should be under any illusion – there is a very long way to go if we are to secure a deal.”

But the spokesman also said the Benn Act to enforce a three months delay if there is no deal was “actively undermining our negotiating position” in Brussels.

He said: “There is no doubt that it has hindered our negotiating position but the Prime Minister and colleagues through hard work have continued to try and make progress in the face of that piece of legislation”.

They will discuss a paper on how an all-Ireland zone on food and livestock would work. 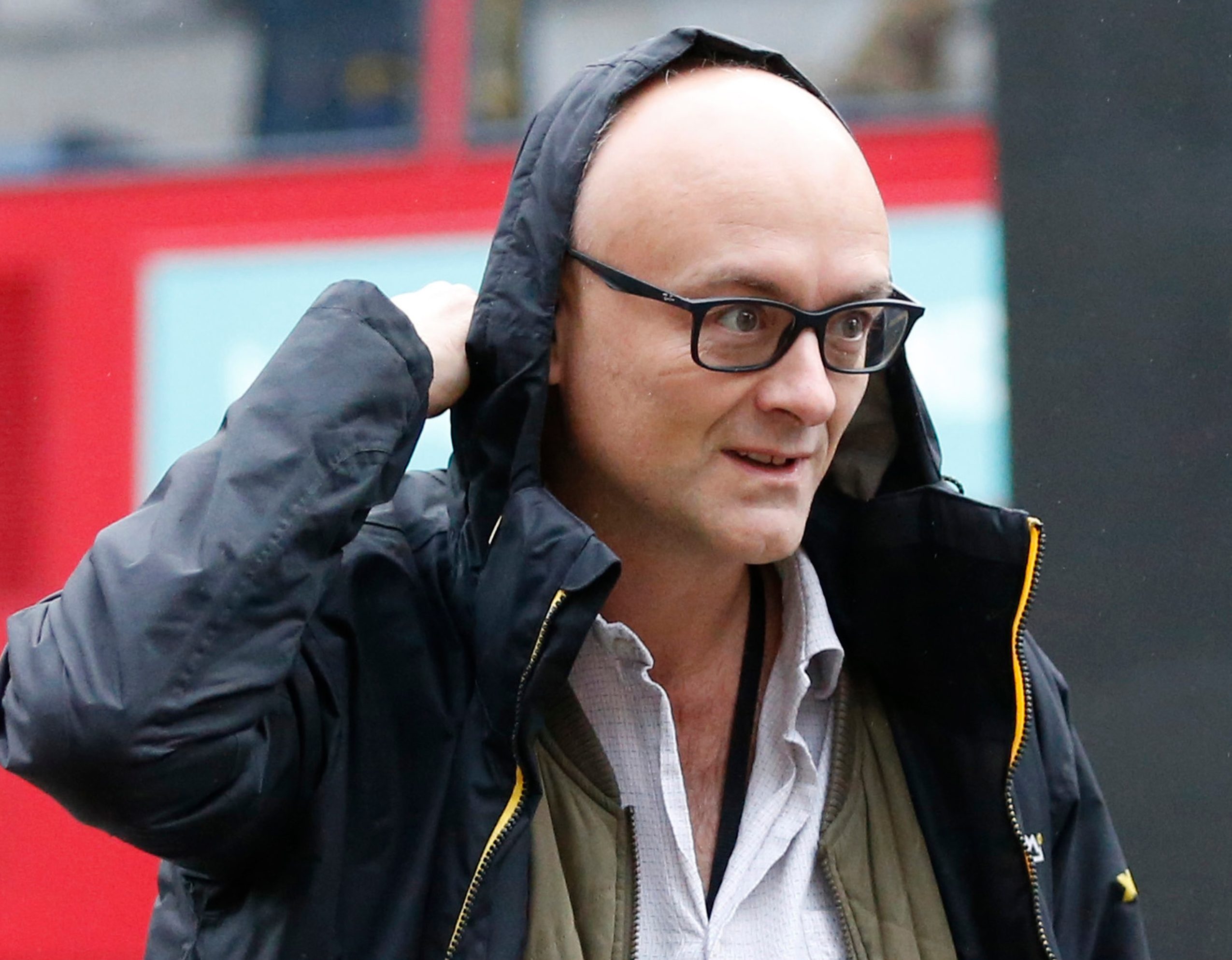 David and Sally Abel, from Northamptonshire, are being treated in a Japanese hospital after being taken from the Diamond Princess cruise ship, which has been…