The PM is under mounting pressure to let British courts decide if the communist regime is committing genocide against the Uighurs and other Muslim minorities. 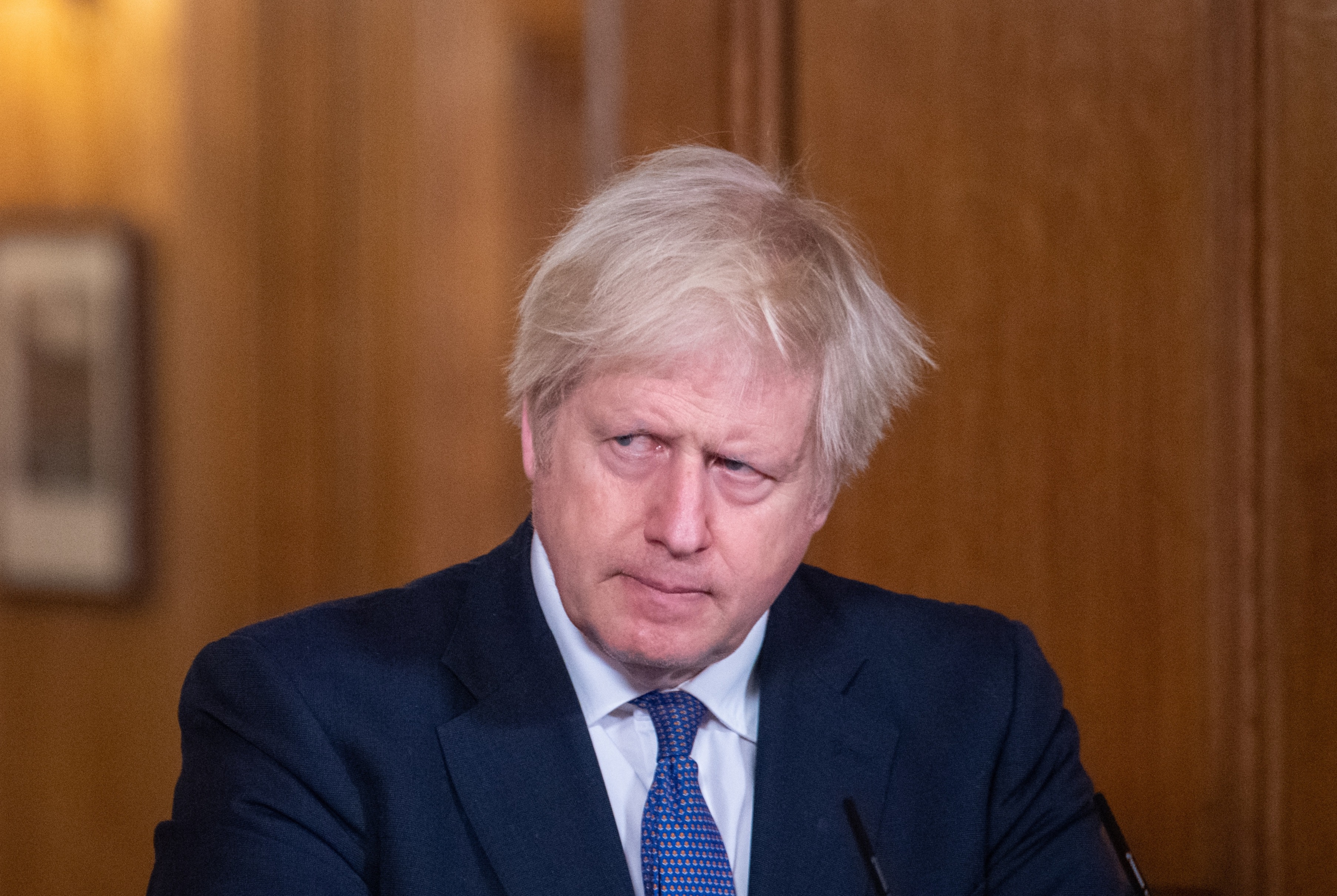 About 30 rebels are expected to back an amendment to the Trade Bill which would force ministers to block deals with countries the High Court has ruled are guilty of the crime.

But the move is gaining support from other paries, the Jewish and Muslim communities and the International Bar Association.

Tory MP Nusrat Ghani, who is backing the amendment, said: “We’ve got to be on the right side of history here. This is Britain’s first chance outside the EU to show what our values really mean. 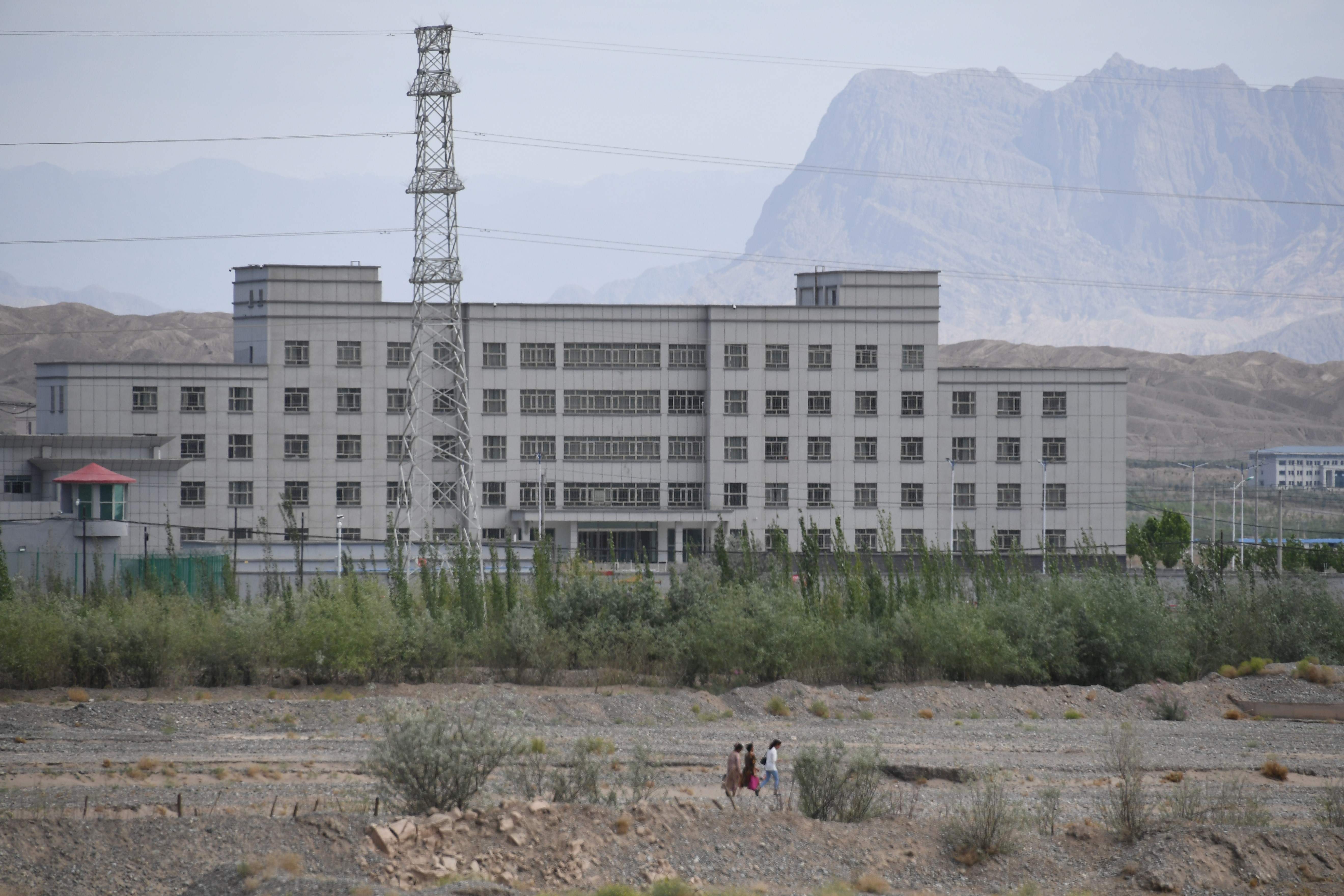 “Why on Earth would we want to use our new found freedom to trade with states that commit and profit from genocide? Britain is better than that.”