BORIS Johnson may send troops to the Gulf this week as he formally blames Iran for the air blitz of a Saudi oilfield.

The PM revealed he is looking at joining a US military mission to help defend Saudi Arabia from more attacks from Tehran. 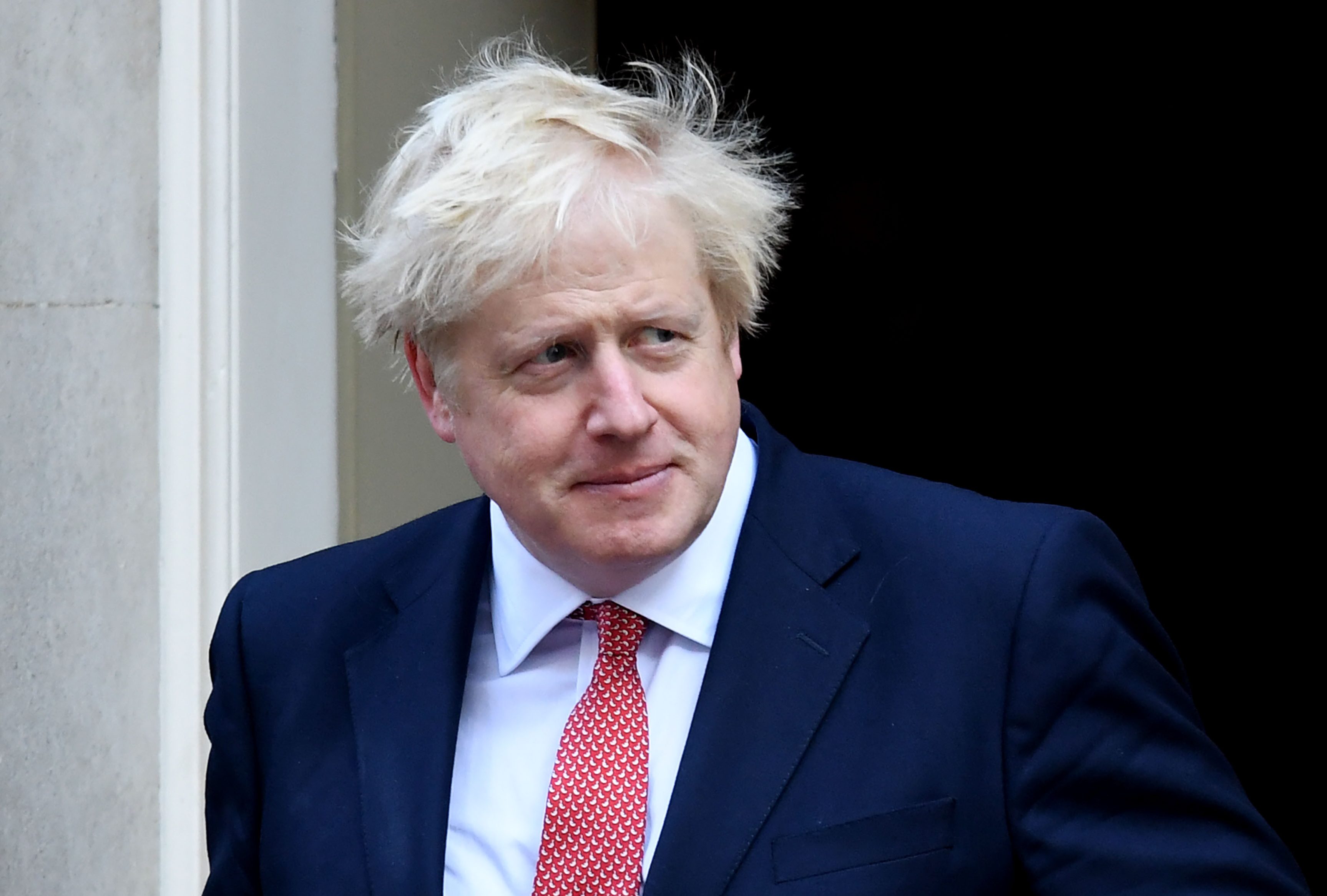 No10 sources said it is likely that Britain will be asked to chip in intelligence and surveillance assets such as high flying drones and spy jets, to over watch flashpoints such as the Straits of Hormuz.

The deployment as tensions in the region spiral would be the first he would have sanctioned since entering No10 two months ago.

News of it came as Mr Johnson today joins the US and France to also attribute blame for the shock attack on the Aramco oilfield last week.

Landing in New York last night ahead of the annual UN General Assembly meeting, the PM said: “Everybody wants to try to do what they can to bring the world together in response to what happened in Saudi Arabia.

“I can tell you that the UK is attributing responsibility to a very high degree of probability to Iran for the Aramco attacks.

“We think it very likely to be that Iran was indeed responsible, using drones and cruise missiles.

“The difficulty is how can we organise a global response. We will be working with our American and European friends to construct a response that tries to de-escalate tensions in the Gulf region.”

Opening the door to Britain joining the US mission to defend Saudi, Boris added: “On what kind of action we could take, you’ll have seen the Americans are proposing to do more to defend Saudi Arabia, and we will be following that very closely.

“Clearly if we are asked, either by the Saudis or the Americans, to have a role then we will consider in what way we can be useful.”

The PM also vowed to confront Iran’s President Hassan Rouhani in New York this week over Tehran’s increased aggression in the region.

Mr Johnson will also press him to release hostage mum Nazanin Zaghari-Ratcliffe, who has been locked up in the Iranian capital for the past three years.

The PM added: “In the course of my discussions with President Rouhani, I will be discussing not only Iran’s actions in the region, but also the need to release not just Nazanin but others who in our view are being illegally held in Tehran.”

Britain’s attribution of blame for the Aramco strikes came after days of careful analysis by spymasters.

The attacks crippled the world’s biggest oilfield, slashing global oil production by five per cent and sending prices spiralling by 20 per cent.

A UK official said wreckage of missiles found at the scene made the Yemeni Houthi rebels’ claim of responsibility “implausible”.

The official added: “The scale, sophistication and range of the attack is inconsistent with the Houthis’ capabilities”. 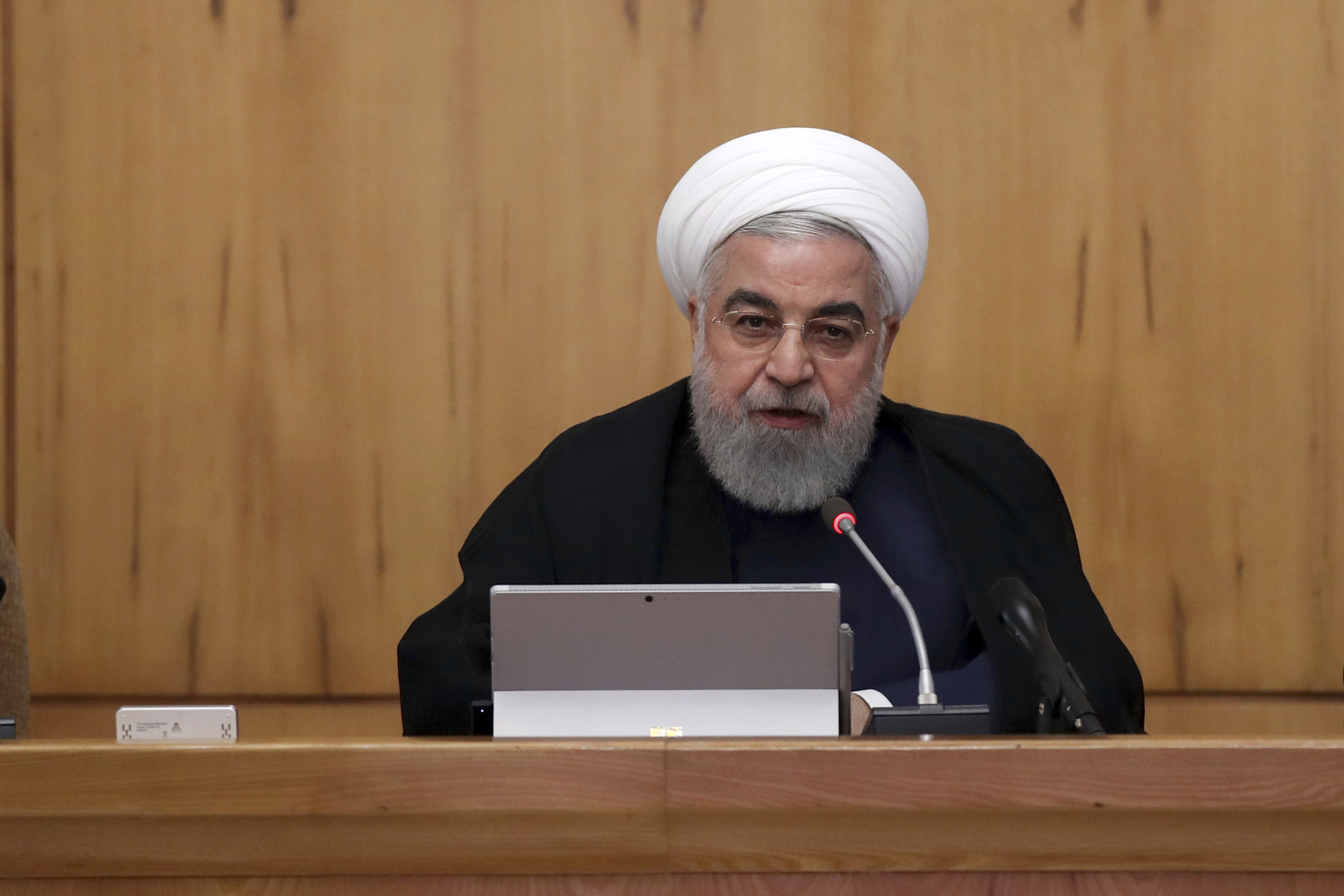 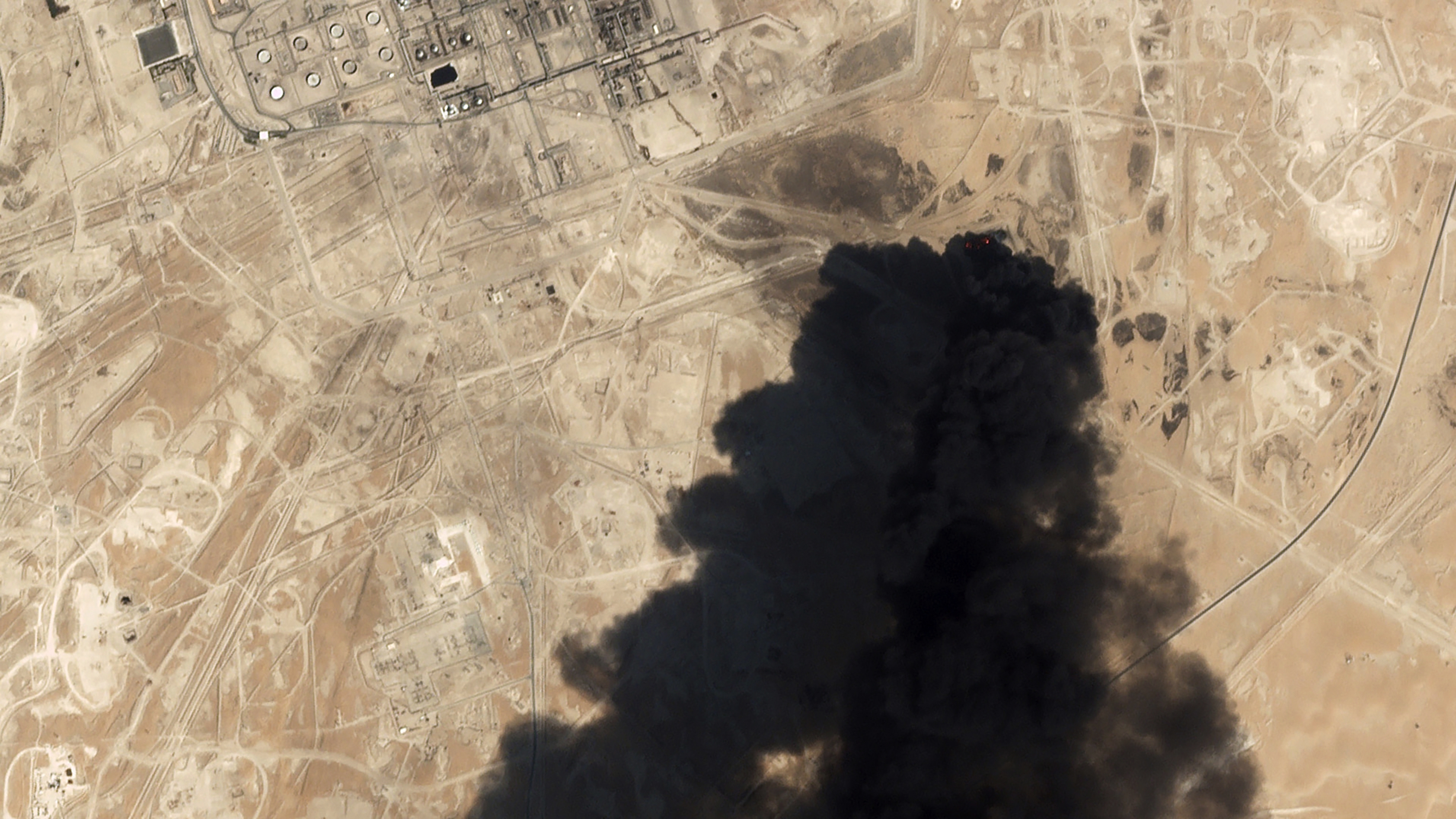 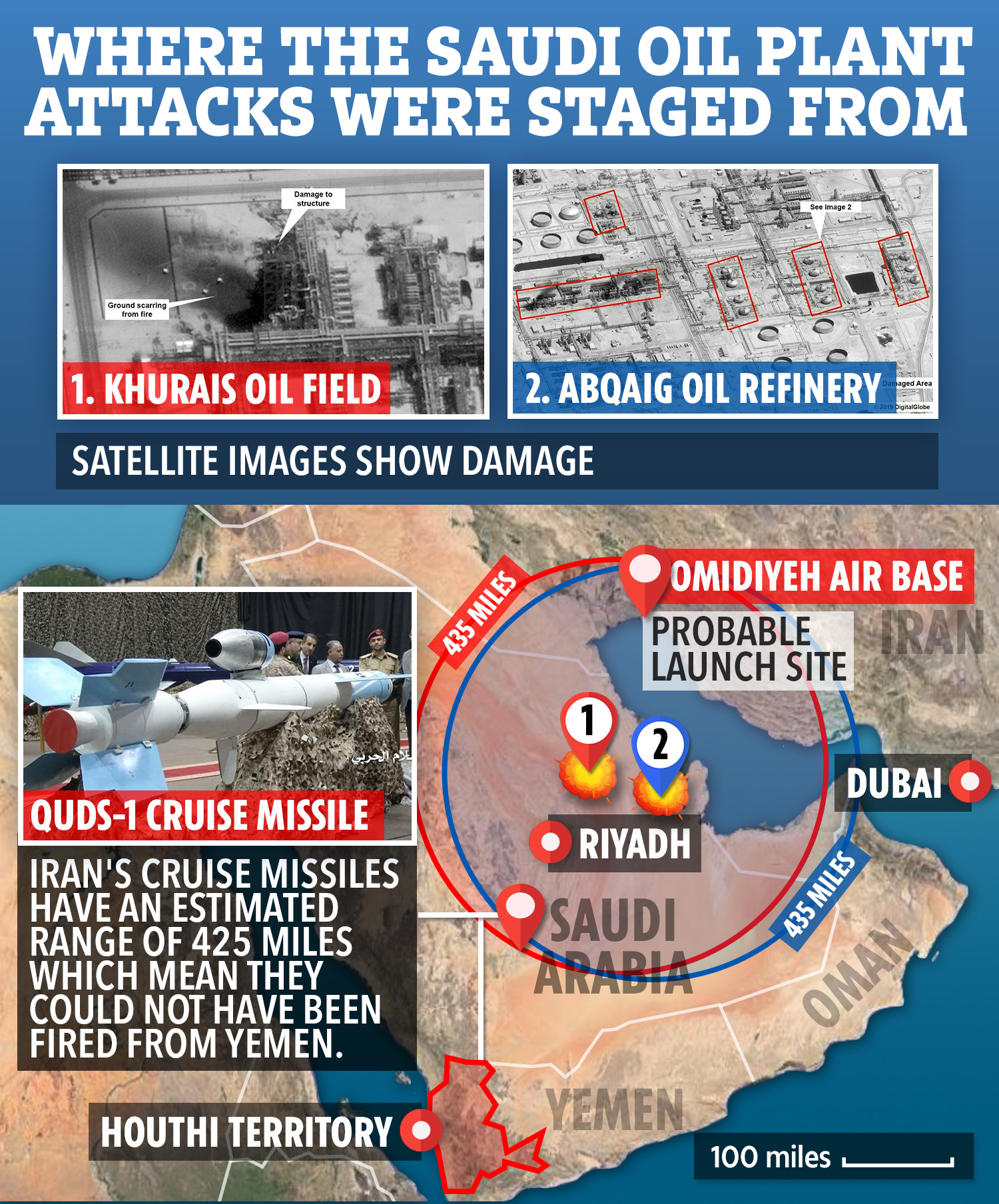