BORIS Johnson has tonight said that getting every child back to school next week was the “most important” task facing the country.

The PM said reuniting pupils with their friends and teachers for the first time in up to six months was the “safest, healthiest and best option”. 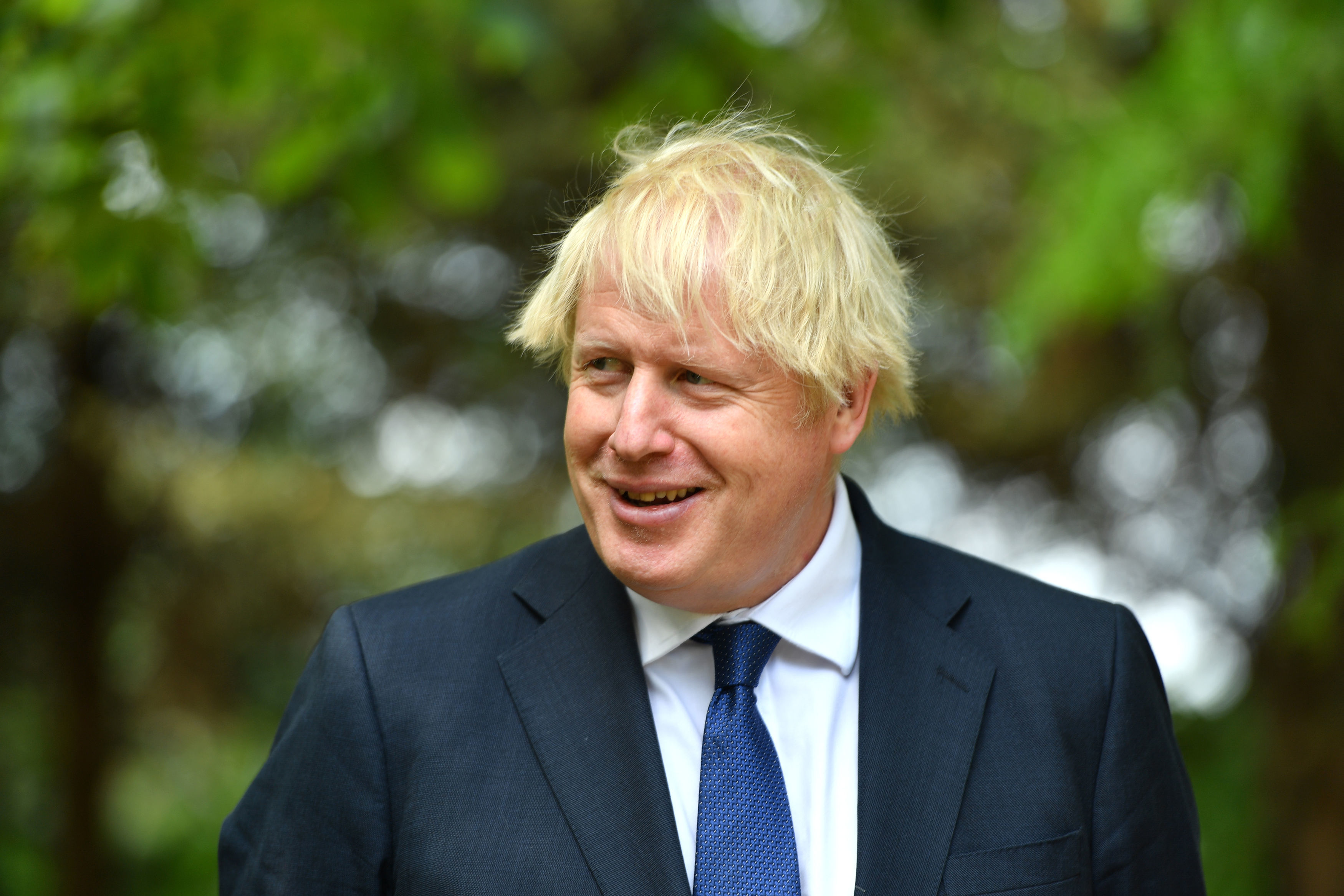 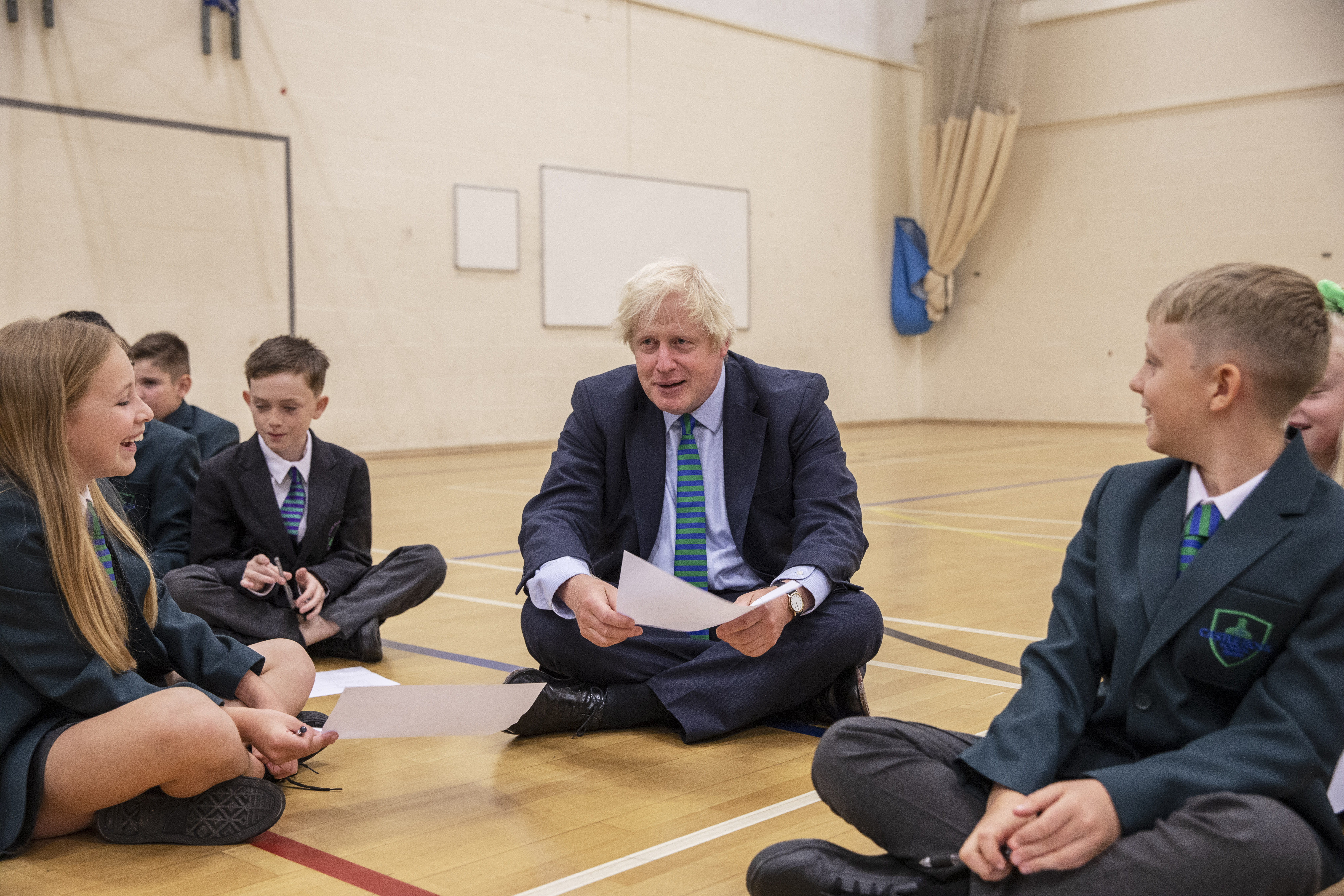 It follows a poll of more than 4,000 headteachers which revealed 97 per cent of them expect to open full time from next week.

Mr Johnson reassured parents that, with Covid on the retreat, it was safe for schools to do so.

He said: “Getting back to school next week is the single most important thing on the agenda of our country in the next few days. Absolutely every pupil needs to be back in school next week and the course of the succeeding days.”

The PM — who earlier this week attended the first day back at Castle Rock School in Coalville, Leics — hailed pupils’ “heroic effort” to stay at home during the pandemic.

He said the evidence was “overwhelming” that it was safe for kids to return rather than stay stuck at home.

Children’s Commissioner Anne Longfield has warned that ministers risk “losing a generation for good” unless cash is pumped into kids’ studies.

She said: “The Government needs to be bold, and on the sort of scale that saw hospitals built in weeks, and workers paid in furlough, to make sure no child is left behind.

“Children have not had their Nightingale moment during the crisis. But if it comes at this stage . . .  that would be a great.”

Four former education secretaries and an ex-schools ­minister have told The Sun of the desperate need to get kids back to class.

It comes after an Education Policy Institute report said the “education gap” between rich and poor primary ­kids had grown for the first time since 2005.