BORIS Johnson will address Tory MPs this evening to try and shore up support on his controversial new Brexit law which left trade talks in tatters this week.

Dozens of Tory MPs and peers have threatened to rebel and block the bill getting through Parliament. 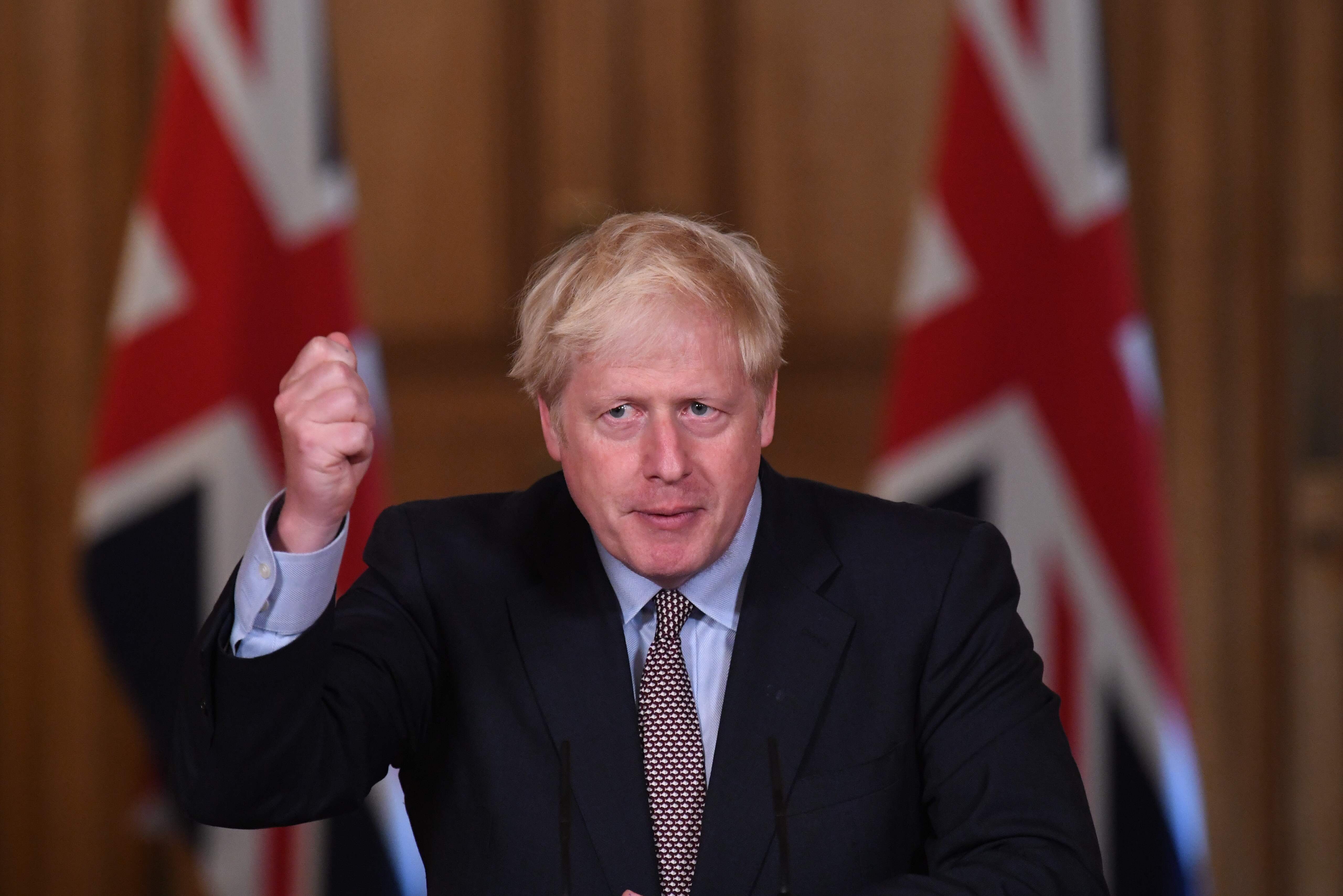 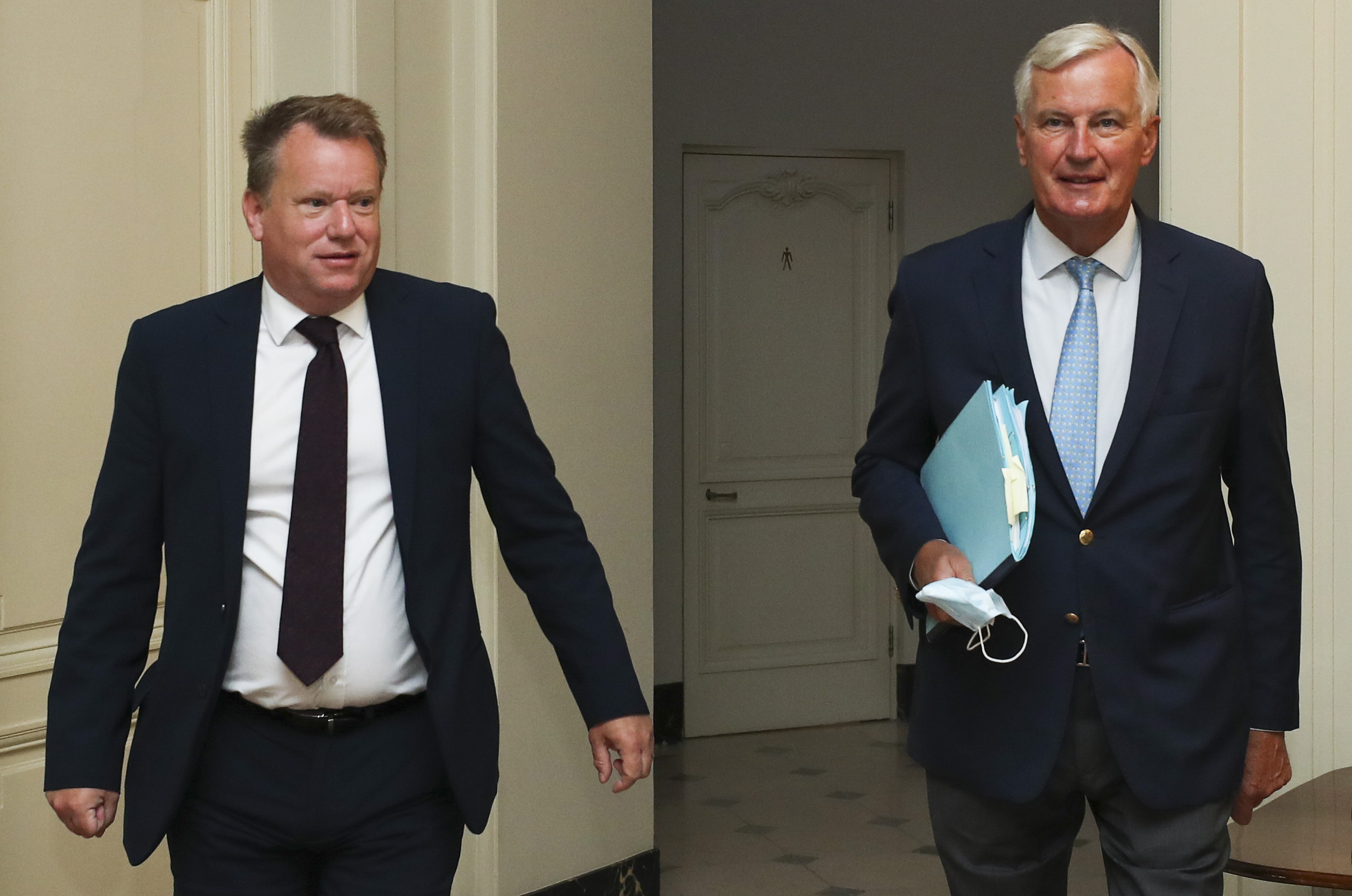 The Prime Minister's official spokesperson said today: "The PM will be speaking to Conservative MPs later on this afternoon about the Internal Market Bill.

“He will also be setting out that as a responsible Government we must provide a safety net that removes any ambiguity and ensures that the Government can always deliver on its commitments to the people of Northern Ireland.”

The meeting will take place over Zoom to follow social distancing rules.

The new law, published earlier this week, threatens to overrule key clauses of the Northern Ireland Protocol from the original Brexit deal, which avoids a hard border.

As many as 30 Tory MPs are threatening to revolt and have tabled an amendment that would block the government from overriding the withdrawal agreement without parliament’s support, according to The Times.

No10 has insisted the draft legislation does not try to change the original Brexit bill and only puts in a "safety net" in case of a No Deal Brexit.

He told Times Radio: “It’s very bad because it damages our reputation for probity and the rule of law.

"To hear a minister say at the dispatch box you are passing legislation in breach of international law is a very sad day — I never dreamt I’d hear a minister, still less a Conservative minister, say such a thing.”

Earlier this week, ex-PM Theresa May led a chorus of MPs who bashed the bill.

She told Northern Ireland Secretary Brandon Lewis Britian would not be respected on the world stage if it could not uphold its own international obligations.

The EU Commission insisted yesterday the PM must pull our new British laws on trade or they are walking away from talks and will SUE us too.

Britain's chief negotiator David Frost and met with Michel Barnier this week for an eighth round of talks, just over a month away from the PM's October 15 deadline for an agreement.

There were times when Jenny Mikakos would have felt like the hapless protagonist in Franz Kafka’s The Trial. It must be bewildering to be interrogated…