The PM is expected to announce how families across the four nations will be able to see one another and spread Christmas cheer despite the coronavirus crisis. 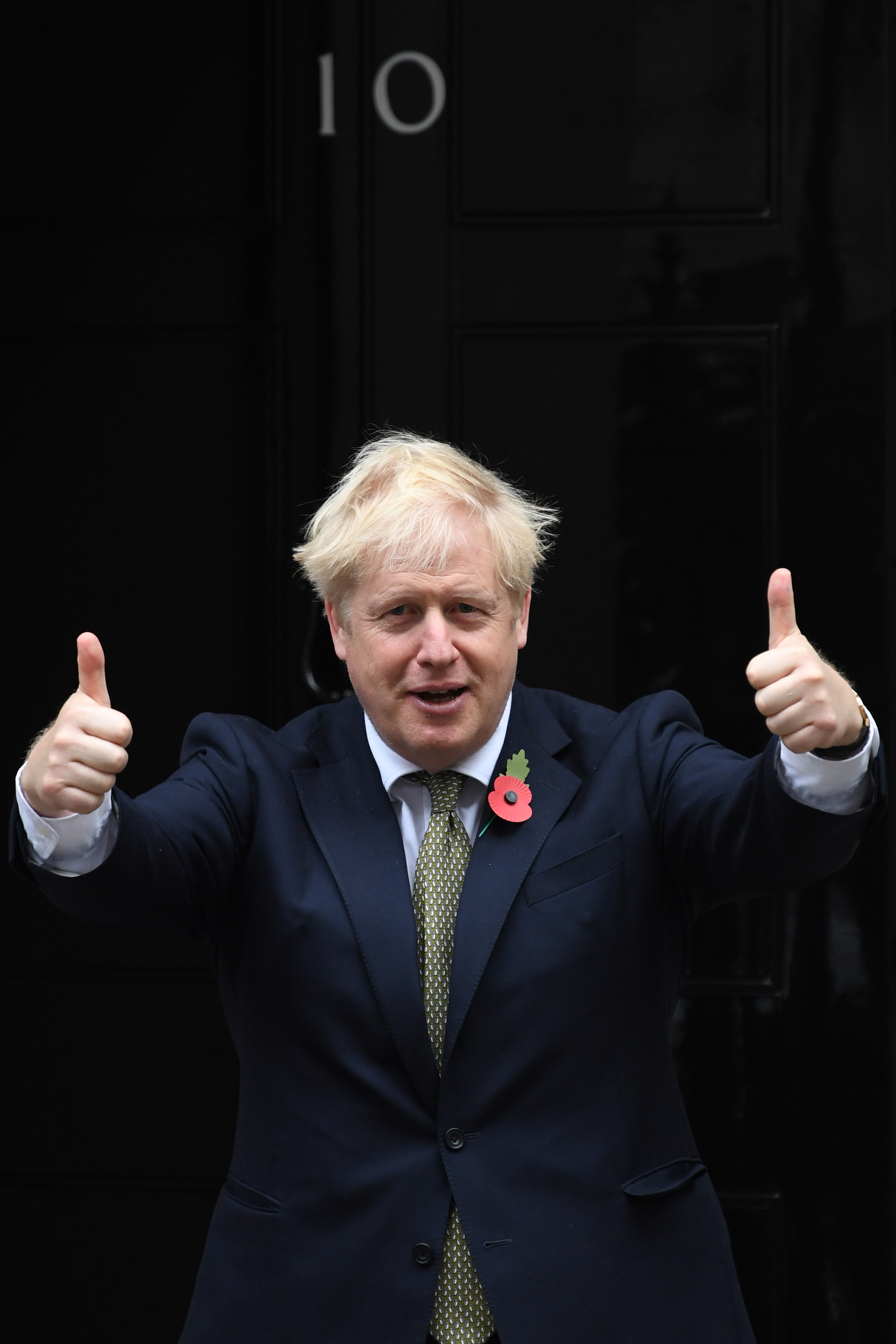 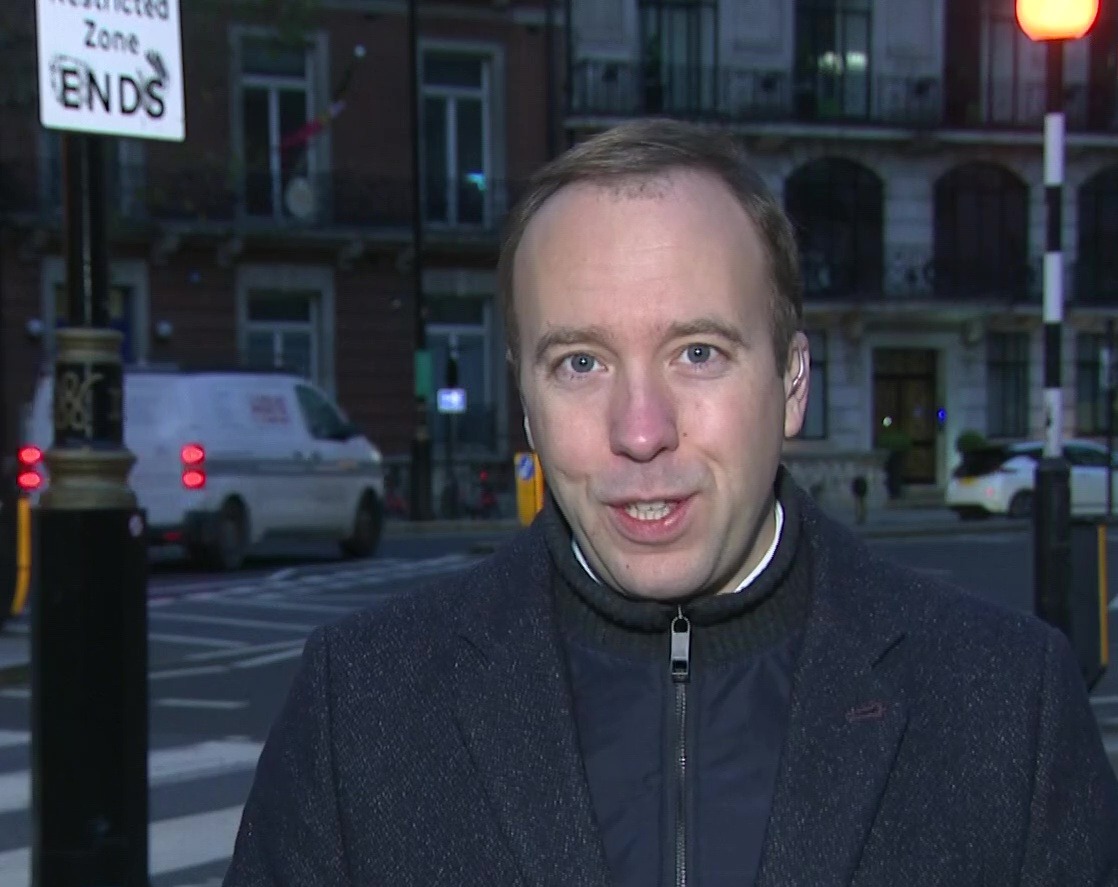 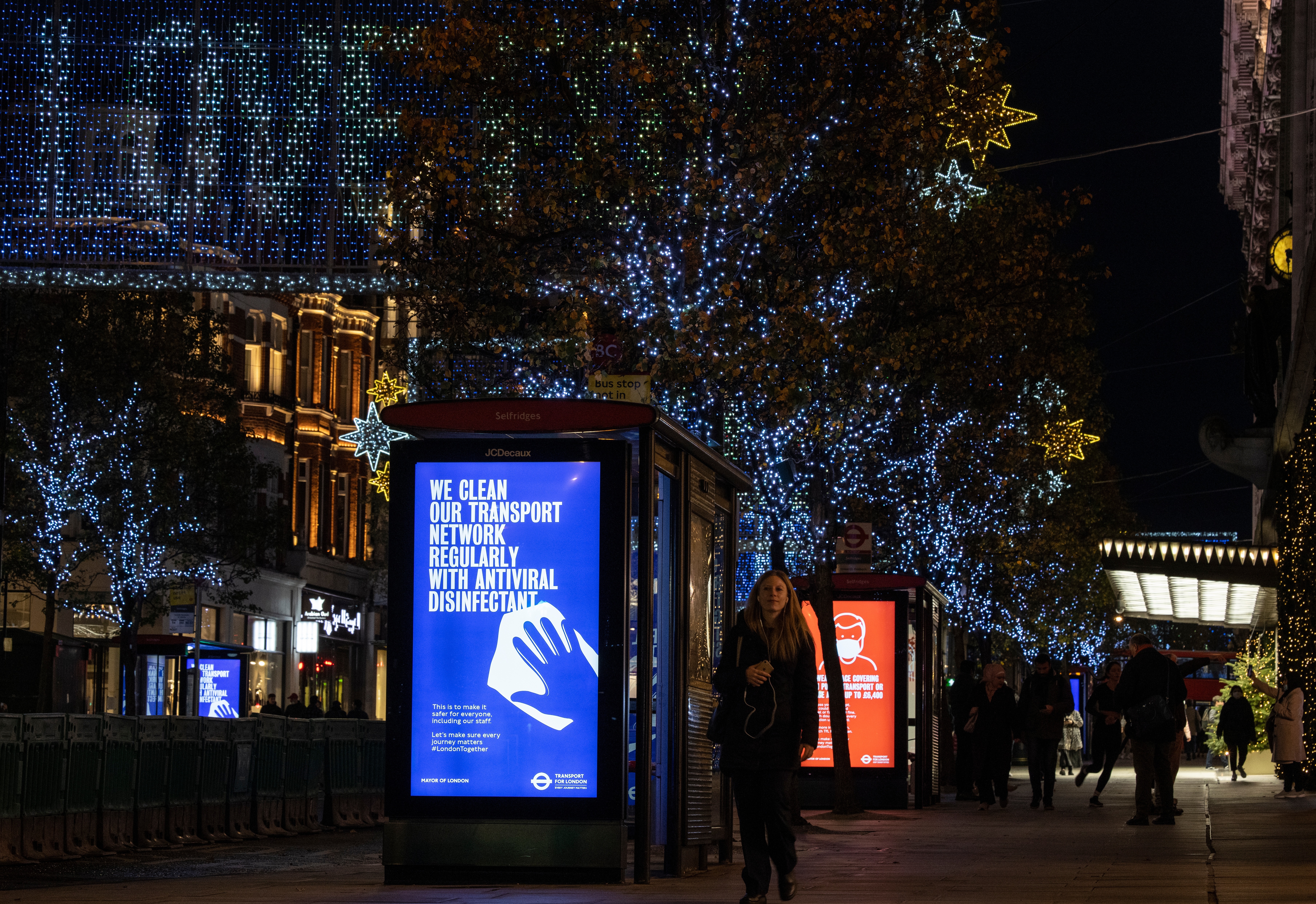 The national lockdown in England is set to end on December 2, and Mr Johnson is expected to lay out his plans for releasing measures next week.

Matt Hancock said this morning ministers were hashing out the plans so that people could have "some joy" after a "terrible" year.

No10 has been adamant they are trying to agree the best way people can celebrate a Christmas "as close to normal as possible".

Speaking to BBC Radio 4, the Health Secretary said: "We do hope over Christmas to agree a set of rules across the UK, because so many people travel around the UK, and that work is ongoing."

"Christmas is a special time of year and we've had such a difficult year in 2020 – it has been such a terrible year and having some hope, some joy at Christmas, I know that would be welcomed by so many people.

Mr Hancock warned there will "have to be rules" in order to keep everyone safe while still fulfilling families "yearning to see their loved ones and have some of that joy that Christmas brings."

He also brought another dose of good news, saying "Across the UK as a whole, we are now seeing that flattening of the curve."

Leaders of the devolved administrations have stressed they are working hard to come together with ministers in Westminster and agree a common set of rules so families are not locked out on the border.

Welsh First Minister Mark Drakeford said the "broad parameters" of a four nation approach had already been agreed and there would be more discussions next week to hash out the details.

He said today: "We agreed some broad parameters on Wednesday and remitted officials of all four administrations to work now on the detail, so I remain hopeful that it will be possible to reach a four-nation approach to Christmas.

"I certainly think that is the right thing to do – if it is achievable – and certainly Wales will be at the table next week looking to find an agreement."

Nicola Sturgeon announced a harsh travel ban on the Scottish border this week – and it will become illegal for Scots to travel to England from 6pm tonight in a dramatic tightening of rules. 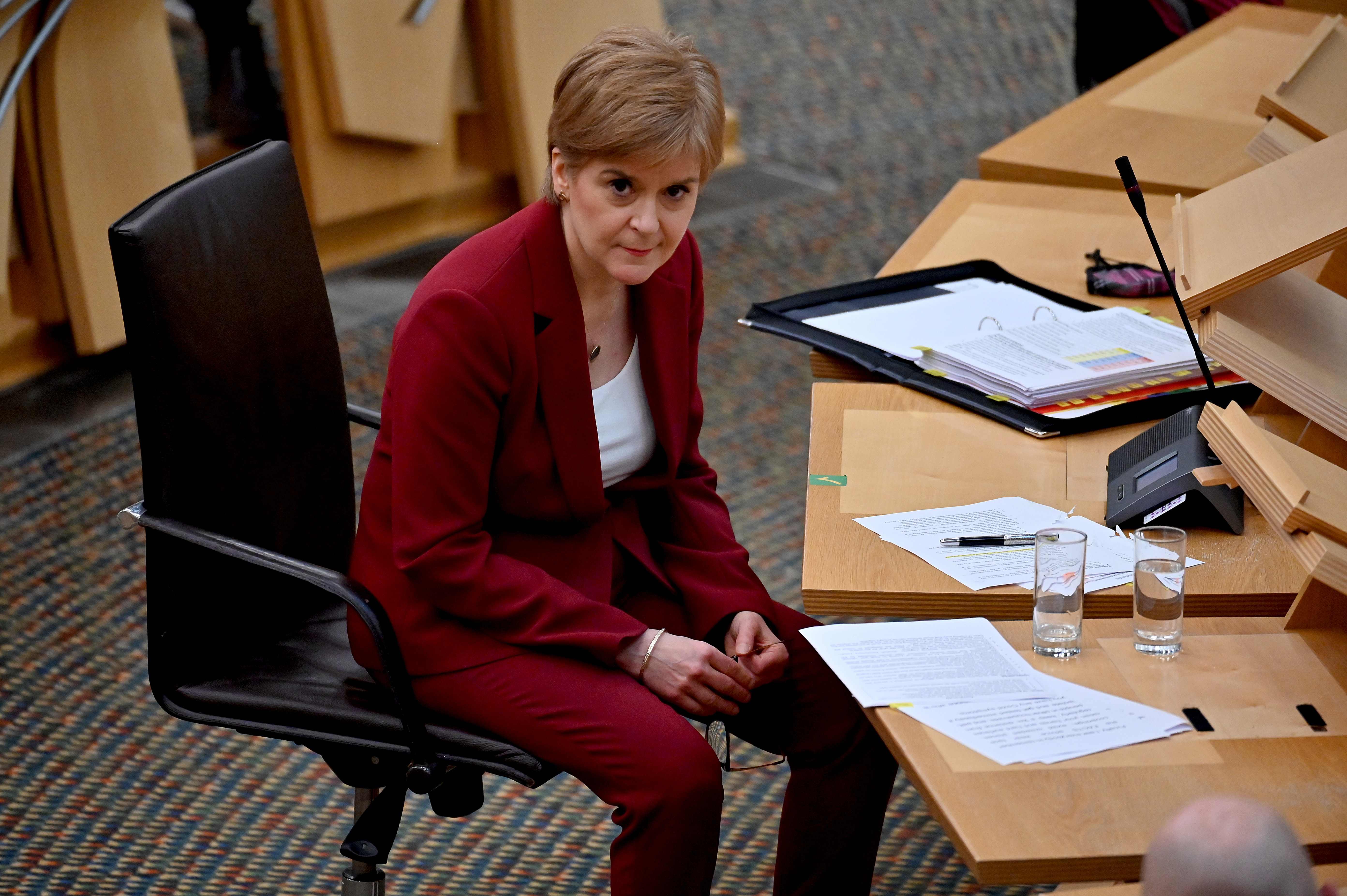 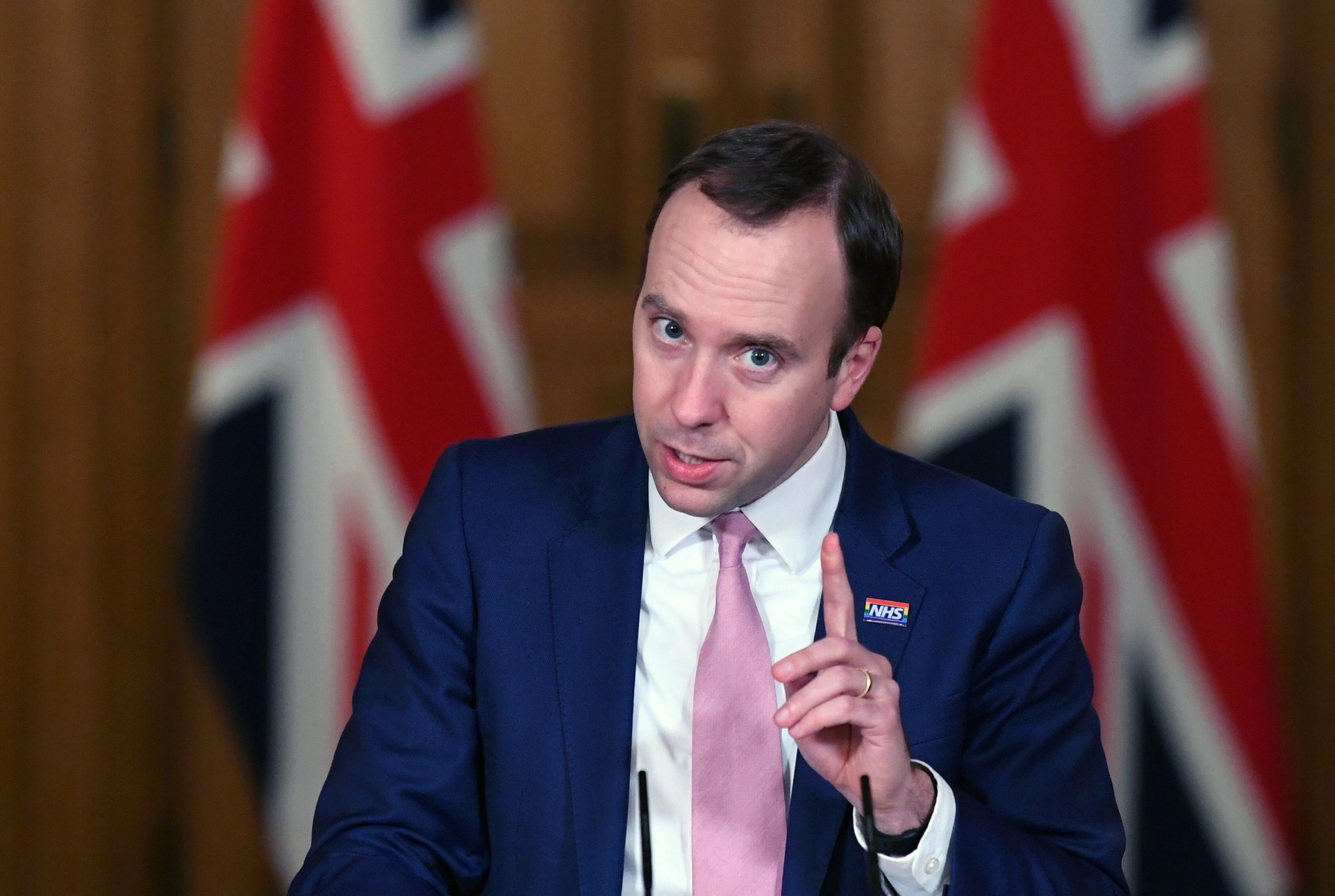 But Ms Sturgeon has insisted the draconian rules, which mean more than 2 million people in western Scotland, including Glasgow, are living in the conditions akin to the March lockdown.

Introducing the restrictions earlier this week, Ms Sturgeon said they were intentionally for a "limited period" until December 11 to try and save hopes for the festive season.

The Scottish First Minister said: "Level 4 is intended to be short and sharp and in this situation it is intended to have an impact in advance of Christmas and the most challenging winter period.

"These decisions will give us the best possible chance – albeit in a limited and careful way – of being able to ease restrictions in all parts of Scotland for Christmas."

She added yesterday she was working with ministers in Westminster to help hatch a 4 nations Christmas plan.

But leaders will have to fend off miserable experts who have continued to warn a loosening of restrictions couldcause "tens of thousands" of Covid cases.

This morning, Professor Sir David Spiegelhalter, a statistician and Chairman of the Winton Centre for risk and evidence communication at the University of Cambridge said the UK could need an additional clampdown after Christmas.

He warned that the advice from the Scientific Advisory Group for Emergencies (Sage) that each day of relaxation of coronavirus rules at Christmas could need five days of tighter restrictions is "quite plausible".

"It is quite plausible that a few days of relaxing would lead to tens of thousands of more cases and that means extra deaths and measures needed to bring those under control," Sir David told BBC Radio 4.