BORIS Johnson has warned migrants trying to cross the Channel in boats that Britain will send them back to Europe.

As it emerged that more than 60 – including children – attempted to make the dangerous journey yesterday, the PM said that they were arriving in the country illegally. 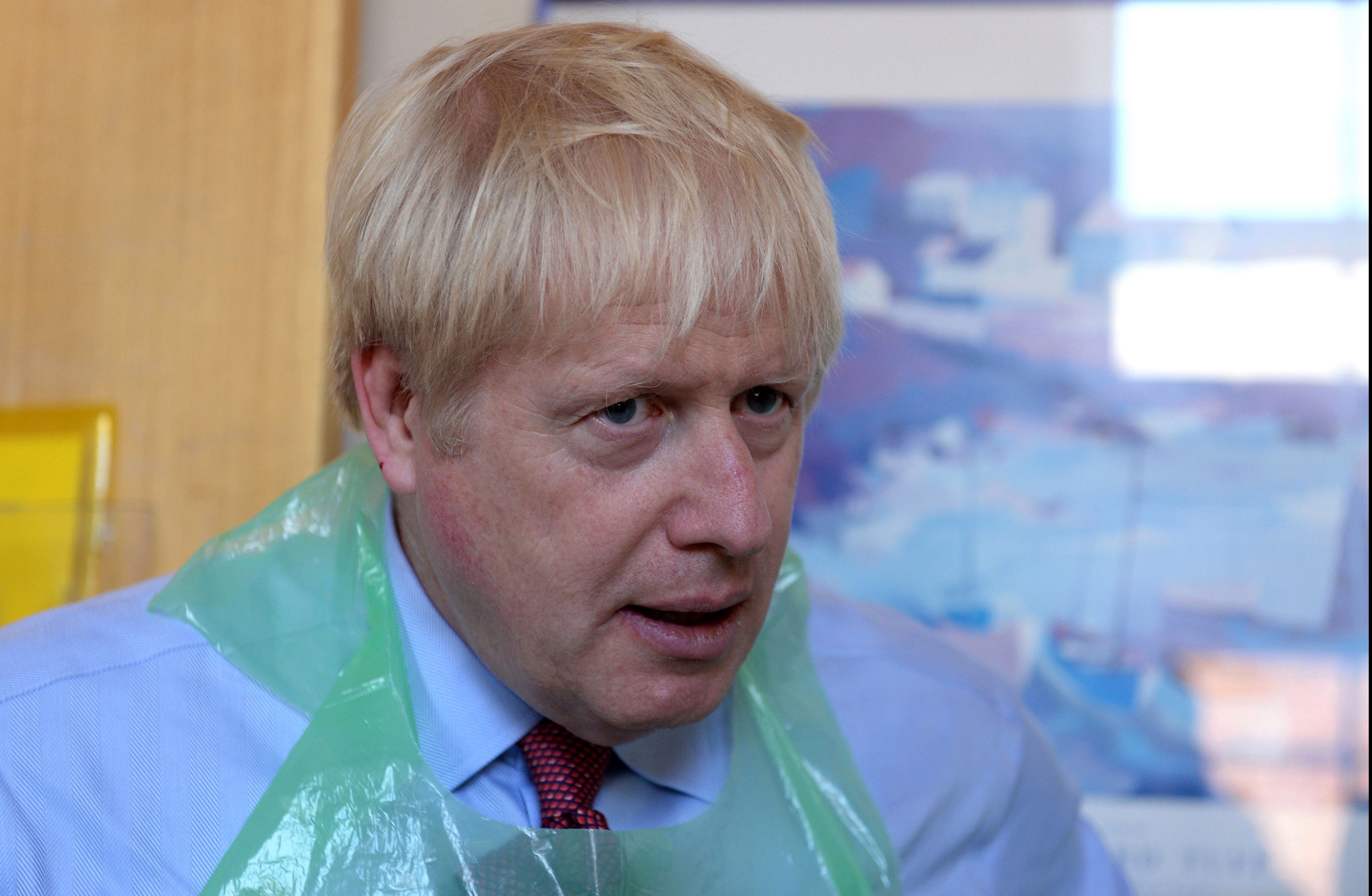 Good weather over the bank holiday has sparked fears that even more might try and make the perilous crossing in small boats or dinghys.

Boris said today on a visit to Devon: "You may think the weather looks great but it is a very dangerous thing to do."

And he added: "We will send you back.

"The UK should not be regarded as a place where you can automatically come to break the law by seeking to arrive illegally.

"If you come illegally you are an illegal immigrant and I'm afraid the law will treat you as such."

Boris said he discussed the situation with President Macron yesterday when he was in Paris for his first meeting with him.

Home Secretary Priti Patel said she would raise the issue with her French counterpart.

Four boats were intercepted by the Border Force off Kent yesterday – and two landed on a beach in Sussex.

19 adults, 10 kids and a baby were picked up by French authorities too.

More than 900 people, including at least 80 children, have crossed the Channel in small boats this year.

65 people who arrived illegally in the UK have been returned to Europe this year.

The Home Office has three border force boats in the Channel looking for anyone trying to cross – and works together with French Government too.

Former Home Secretary Sajid Javid told MPs back in July that in 2019 so far there have been 1,150 attempts to cross the channel. Of those, approximately 725 have arrived in the UK and 425 were intercepted in France. 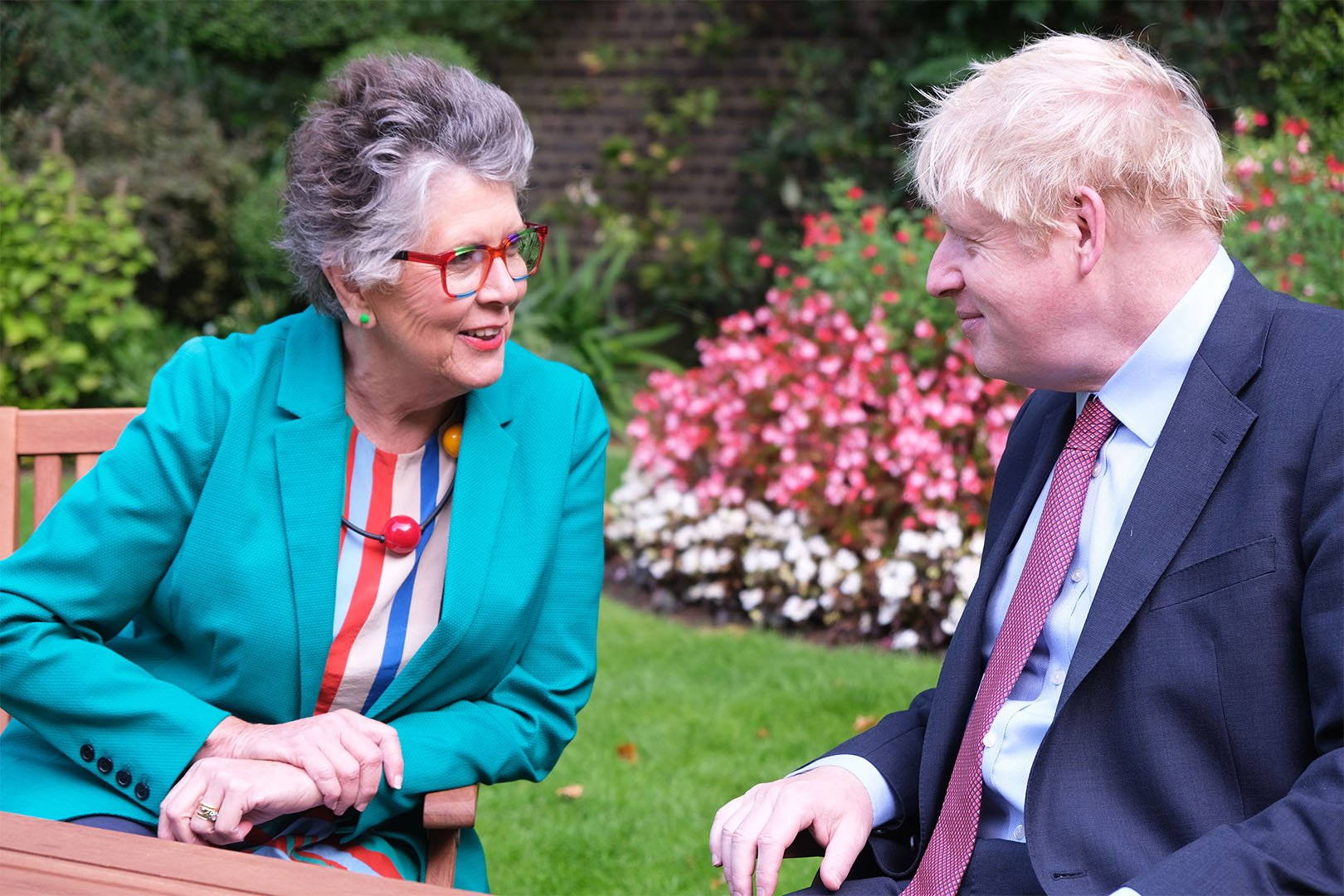 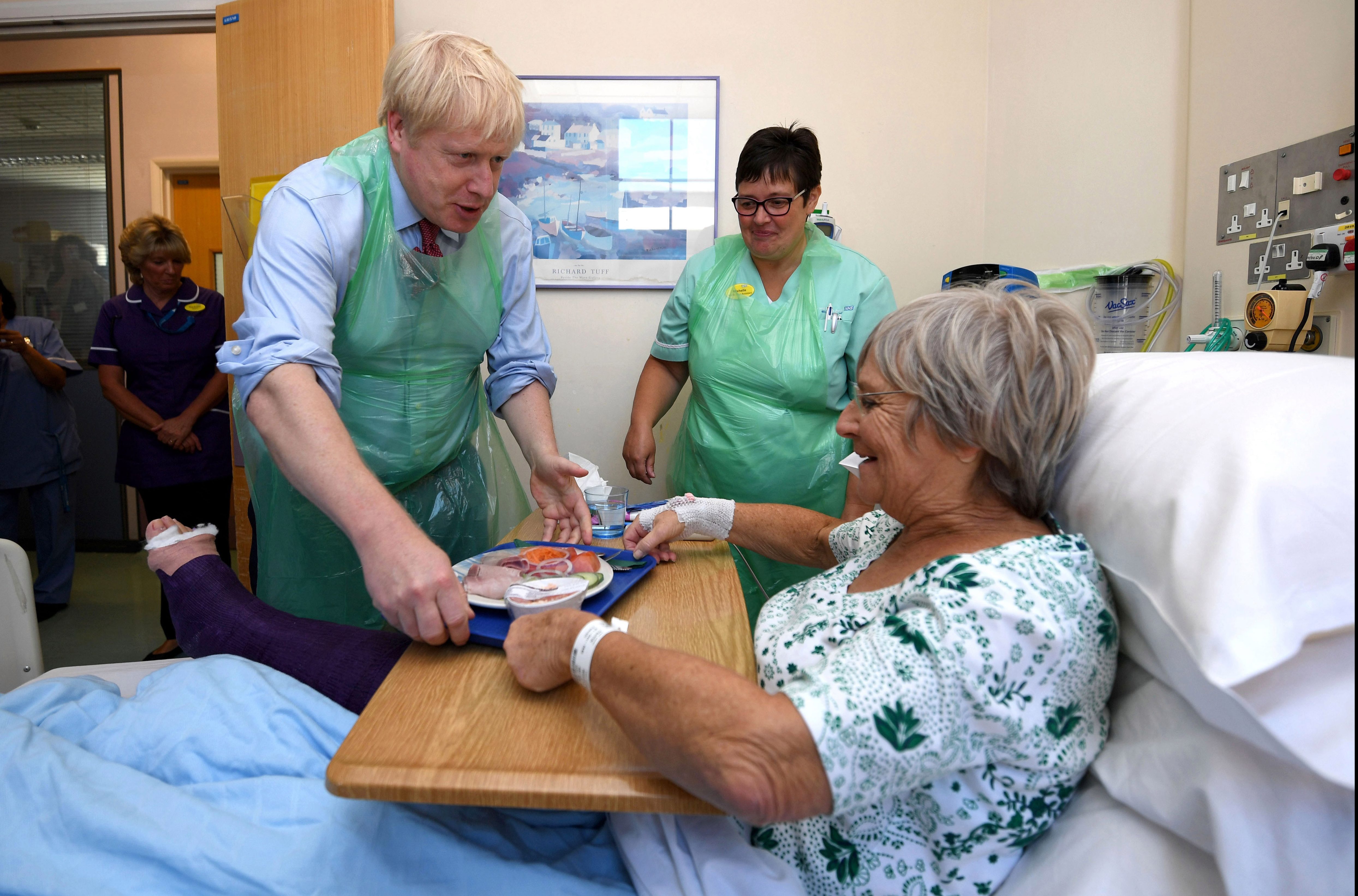 A Home Office spokesperson said today: “Crossing the Channel in a small boat is a huge risk. The criminal gangs who perpetuate this are ruthless and do not care about loss of life.

“We have three Border Force cutters in the Channel and a joint action plan with France in place, including a coordination centre in Calais which assists with preventing illegal attempts to cross the border.

“We continue to monitor the ongoing situation and are working closely at all levels with French authorities on the issue. The Home Secretary will raise this issue with her French counterpart in the coming days.” 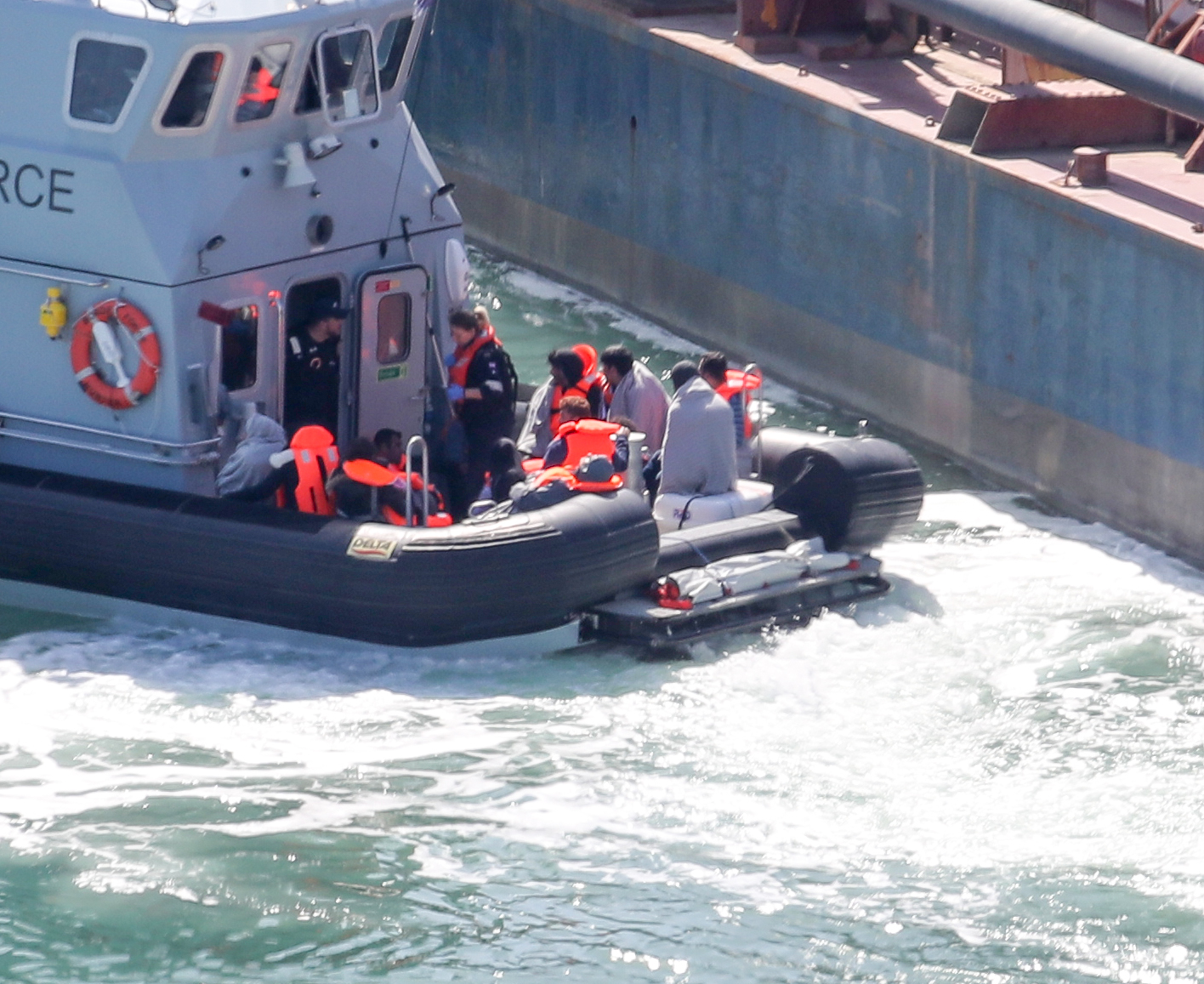 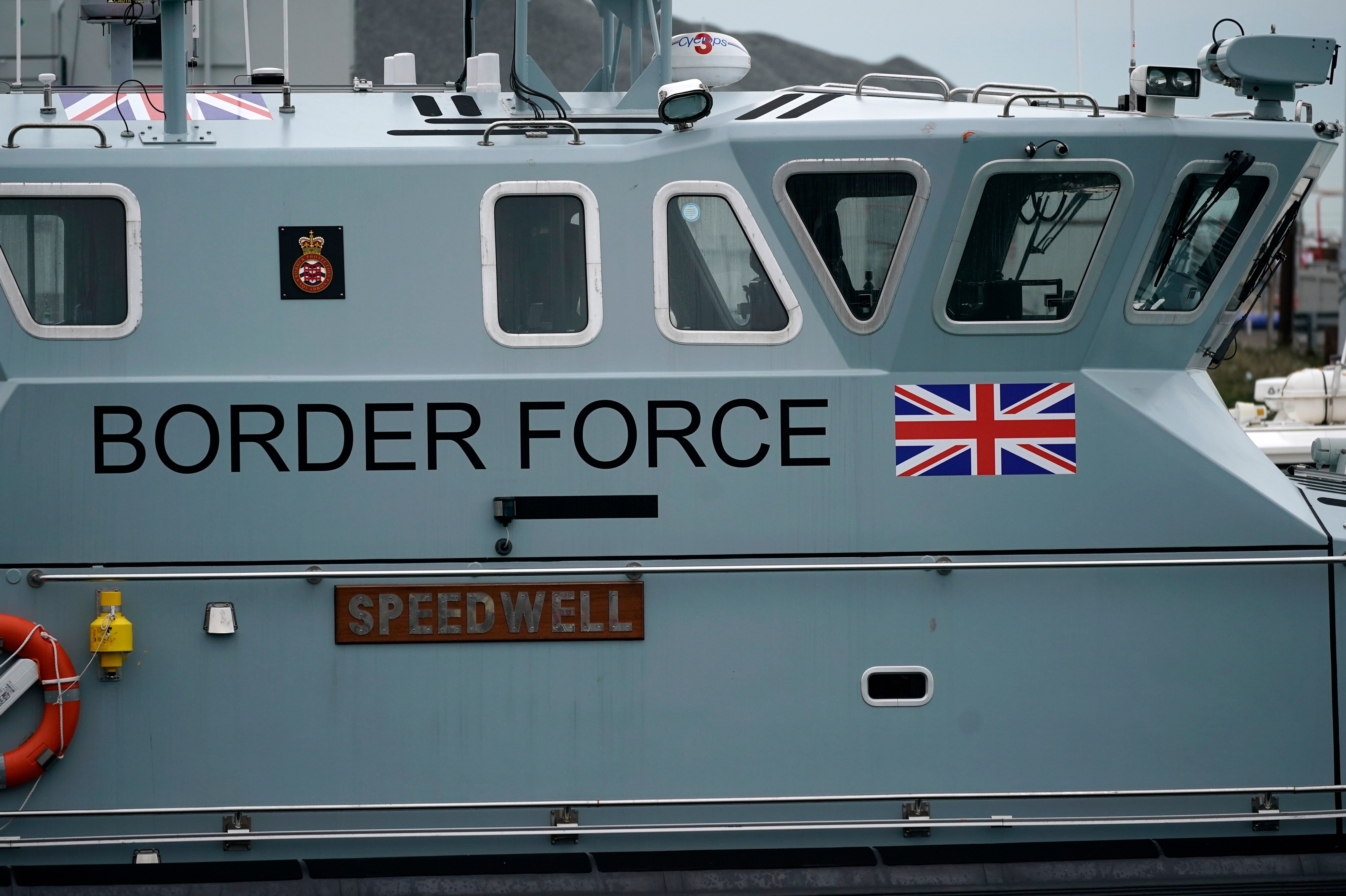