BORIS Johnson’s trendy new hairstyle was down to a nervous barber who took off more than he should have, it emerged yesterday.

Tory leadership hopeful Boris, 55, popped into the salon while on the campaign trail in his constituency. 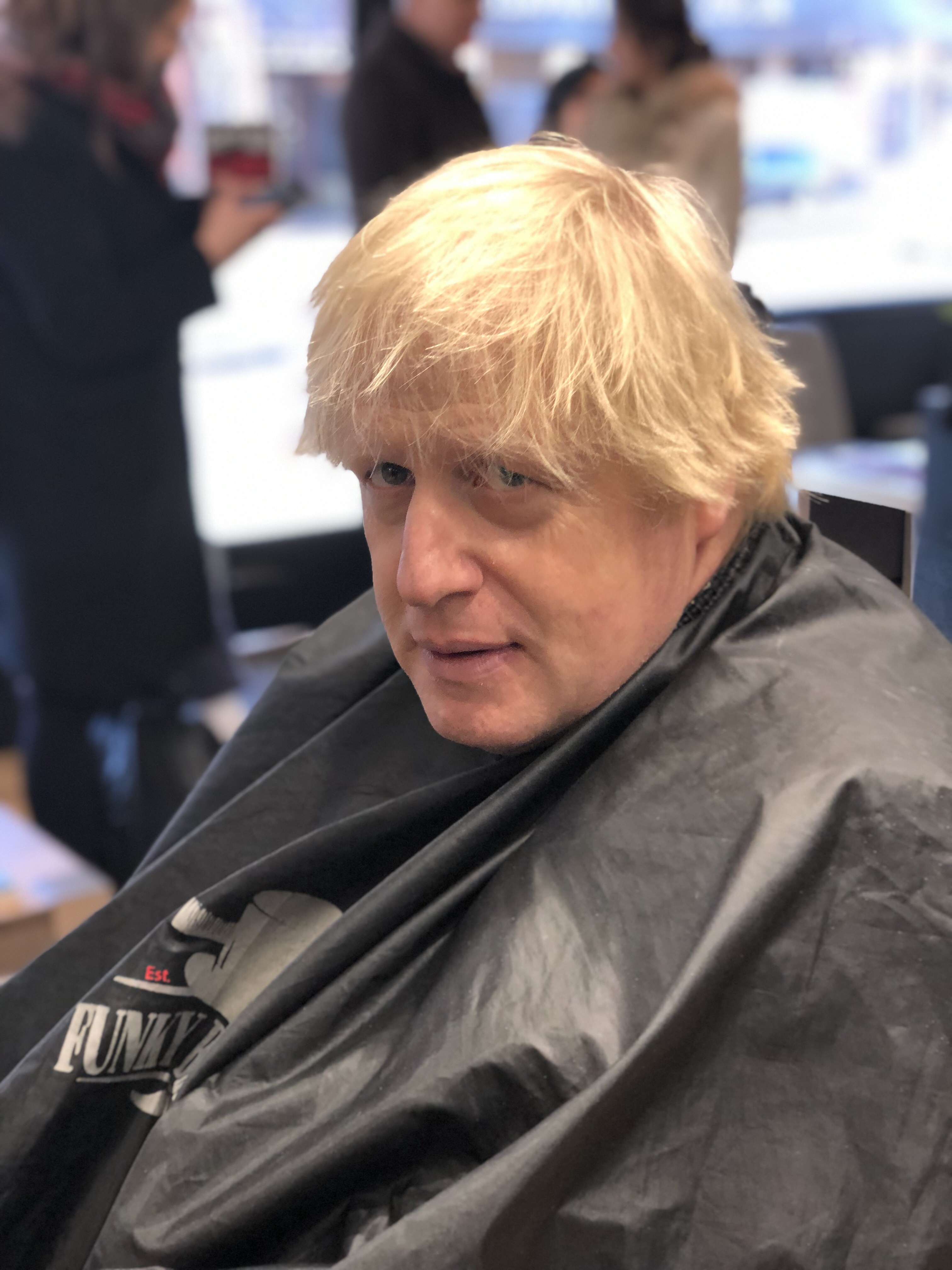 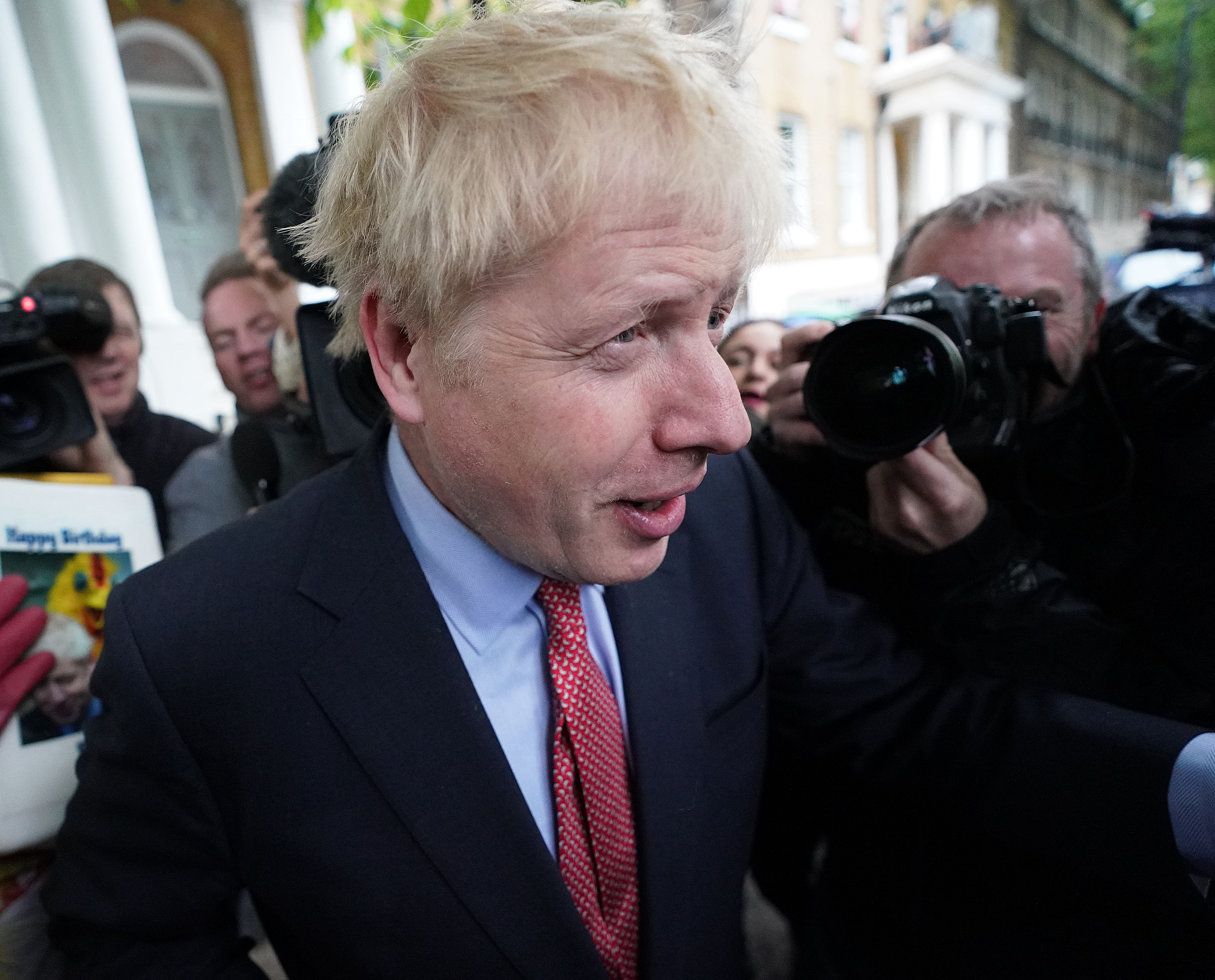 Originally it was thought girlfriend Carrie Symonds, 31, had been the brains for the new shorter tidier cut which saw him ditch his trademark bird nest look

Stylist Nick Mazer, 53, snipped away after Boris stopped at the Funky Barber in Eastcote, west London, where he is the constituency MP at the end of last year.

Nick said: "I suppose you could say I’m the man who gave BOJO his MOJO thanks to his new haircut.

“I had wanted to talk about Brexit with him as I had voted remain but he said to me not to mention the “B” word and everytime I tried he kept saying “ssshh” and putting his finger to his lips.

“He stopped by when he was visiting the area and as he left my boss shouted out ‘Boris, get your haircut!’ and he said OK and sat in the chair.

“He said that the boss land I looked like we knew what we were doing and was happy to have a cut.

“He said ‘Don’t change me’ or he would kill me and to not take too much off but I was a little nervous and cut it shorter than I should.

“I think he looks much better with it. He’s got very fine hair and I used scissors for the cut which took about 30 mins.

“Looking at him he’s kept that shorter style ever since and it suits him far better than his usual wild mane of hair.”

Nick added: "When it was finished he stood up and said ‘Do I have to pay?’ as he didn’t have any money on him. I said of course he did which I think surprised him.

“I joked he was like the Queen as he didn’t carry any money and his assistant had to give me £15 from her purse.

“He’s got very fine dead straight hair which was a joy to cut although he said I was the first person other than his regular hairdresser to cut his hair.

“I finished off the cut with a bit of wax in his hair, it’s so fine that it needs something to give it some volume.

“He didn’t really have any idea of what it was and I got the impression he had never used product let along take a comb through his hair. 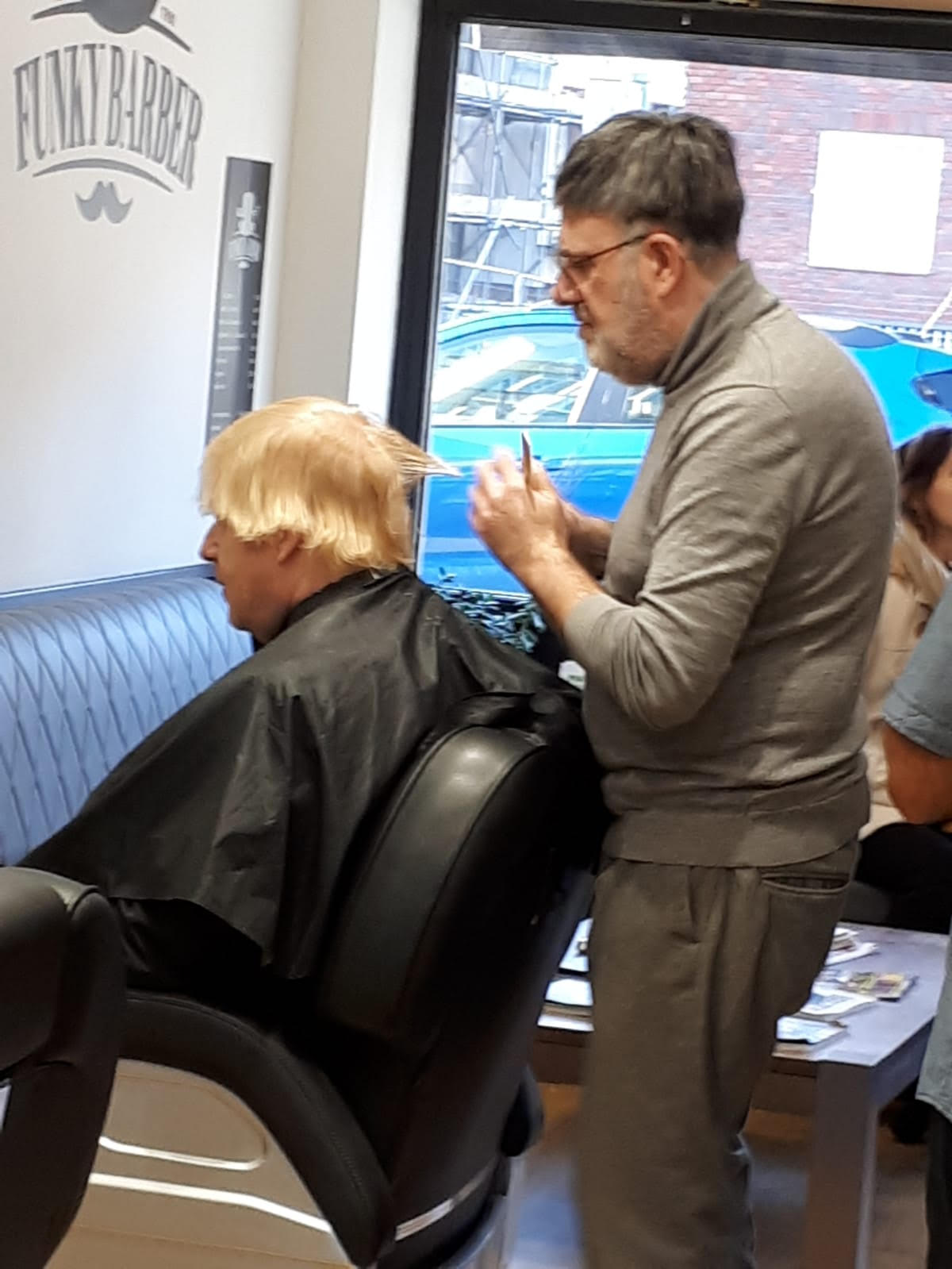 ''Another thing I also noticed is that he doesn't have any grey hair although he is blonde which helps hide it.

Salon owner Simon Simon, 60, said:”I told him he should have his haircut and it would be much better for his look and although a bit reluctant at first he was happy to have a go.

“I would say he needs it cut every four weeks to keep the style he has. It’s a much tidier look and I think it suits him.  ''We’ve done his appearance the world of good and if he gets into Number 10 we are more than happy to carry on cutting his hair.”