BORIS Johnson today vowed to take the UK out of the "prison" of the EU by October 31 "do or die" as he blasted Theresa May's "gloom and morosity".

The frontrunner revealed his plan A, B and C for getting Britain out as soon as possible – and vowed to scrap the current PM's hated withdrawal agreement. 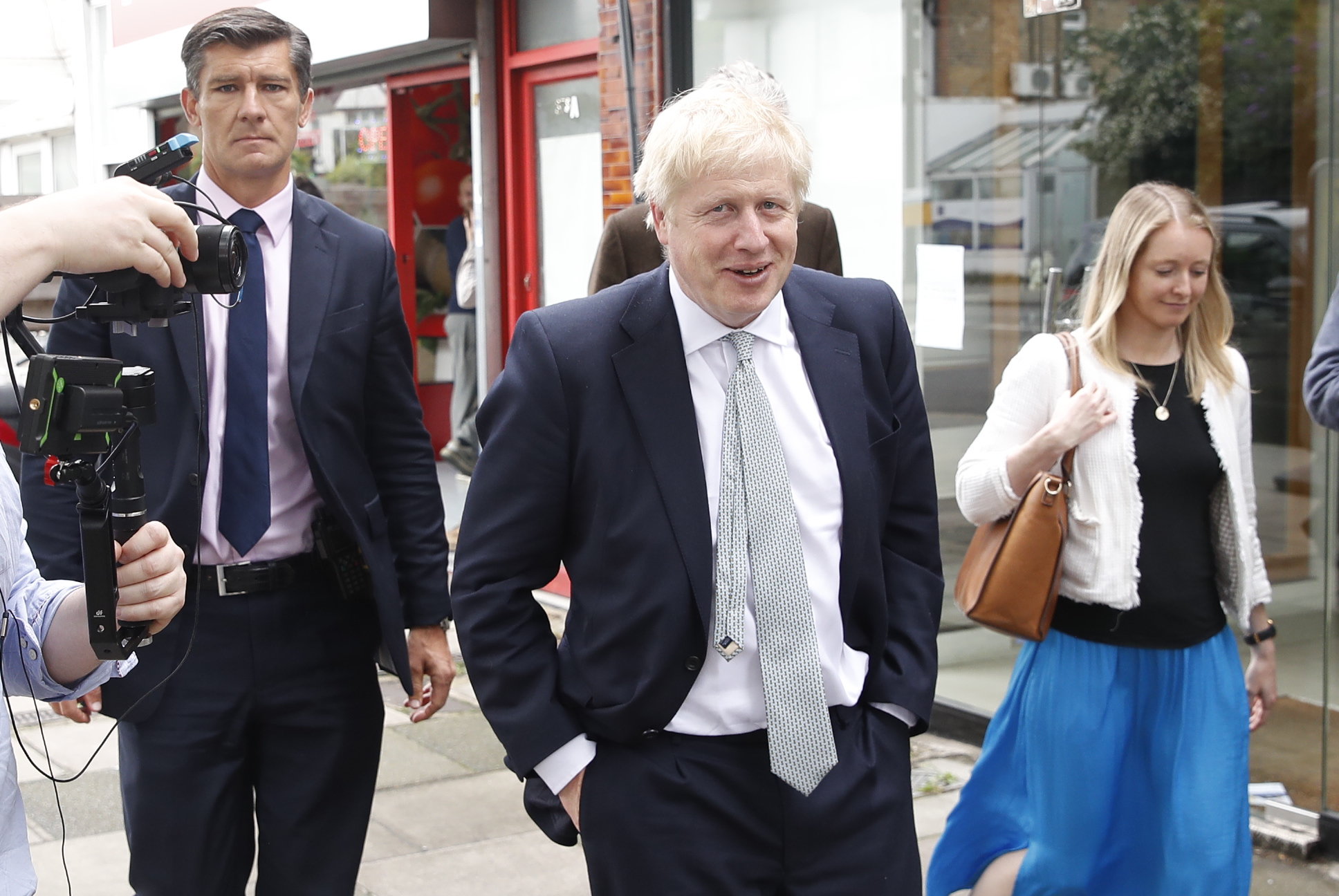 In an interview with talkRADIO he said: "We are getting ready to come out on October the 31st. Come what may. Do or die."

He refused to delay Brexit again with another extension like Mrs May did twice, and said his "positive energy" would unlock the talks.

Boris blasted: "I've never seen such morosity and gloom from a government.

"For three years we've been sitting around wrapped in defeatism telling the British public that they can't do this or that. It is pathetic, it's absolutely pathetic."

His plan would be firstly to get a better deal through more talks with the EU.

He would implement a "standstill" arrangement with the bloc "so that we keep going with the existing arrangements until such time as we've completed our free trade agreement and we use that period to solve the questions of the Northern Ireland border."

In the revealing interview he also said:

Launching a furious broadside against the EU he blasted: "We haven't even really wanted to come out. That's the whole, that's the, the heart of the problem.

"What we've been doing is we've been creating our own incarcerate, our own prison. The backstop, the customs union and the single market are all basically designed to keep us in."

For three years we've been sitting around wrapped in defeatism telling the British public that they can't do this or that. It is pathetic, it's absolutely pathetic.

Mrs May's withdrawal agreement was "effectively over" he admitted.

"We need a new withdrawal agreement."

Now was the time to boldly move forward with Brexit and deliver it in full, he stressed.

"Politics is at a crossroads in this country. And it is fundamental to trust in politics that we come out of the EU. We've had two delays now."

And he was the better candidate because "I fought for Brexit" and "I believe in it", he added.

A Hunt campaign source said this morning: "Boris’s undeliverable proposals will result in a General Election. He is gambling on giving our members Corbyn for Christmas."

Either Jeremy Hunt or Boris Johnson will be announced as Britain's next PM on Tuesday July 23, the Tory party confirmed today, as revealed by The Sun yesterday. 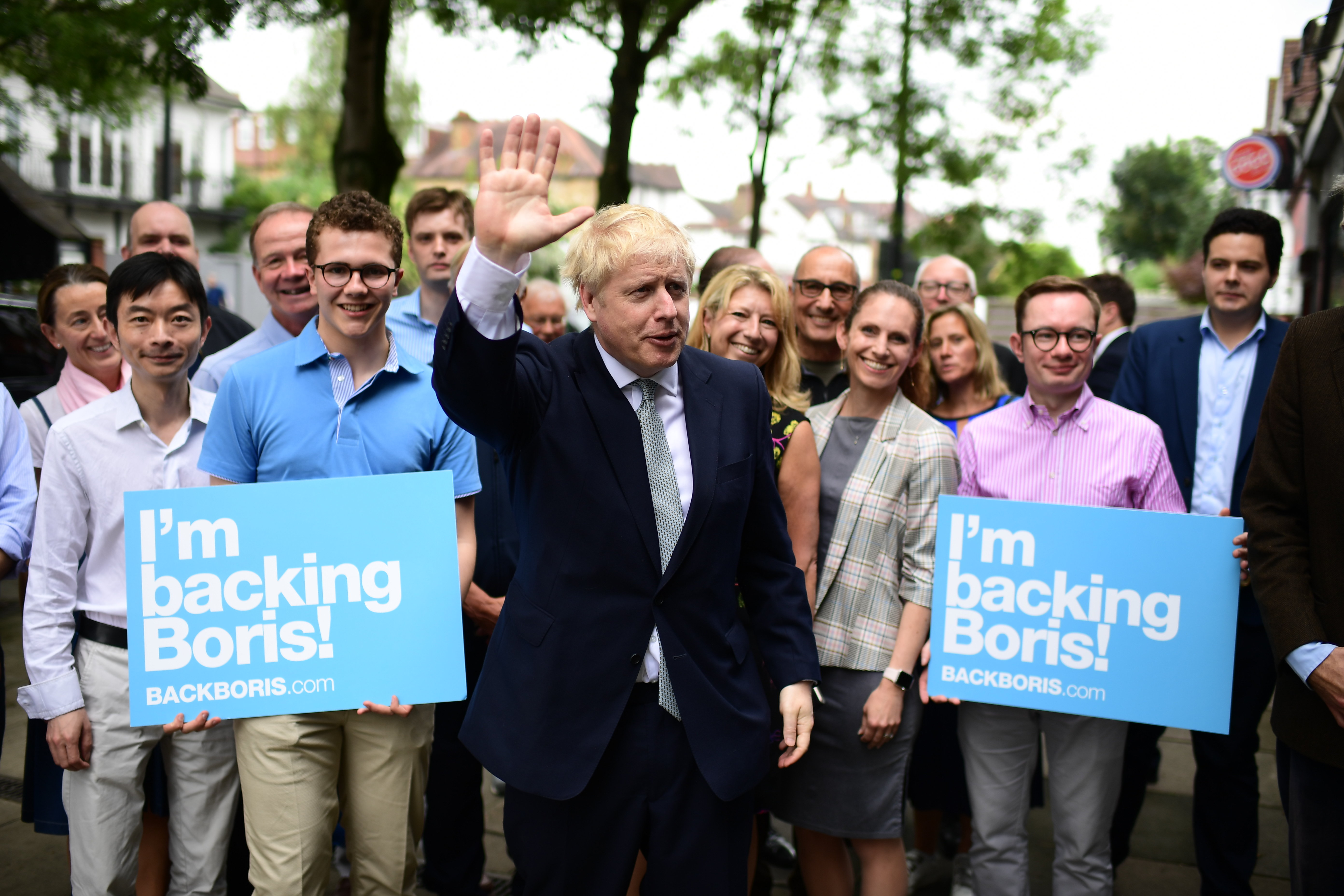 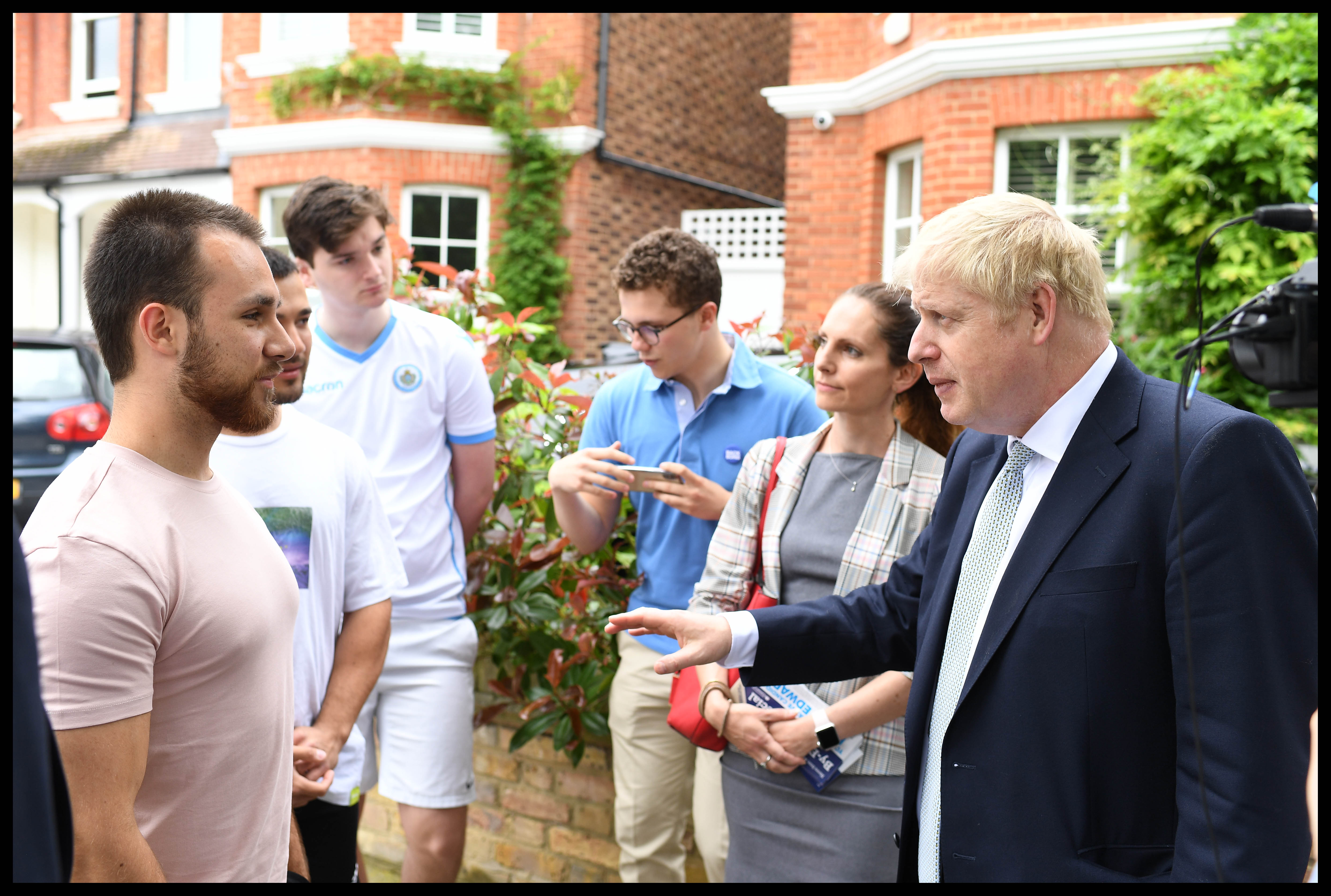 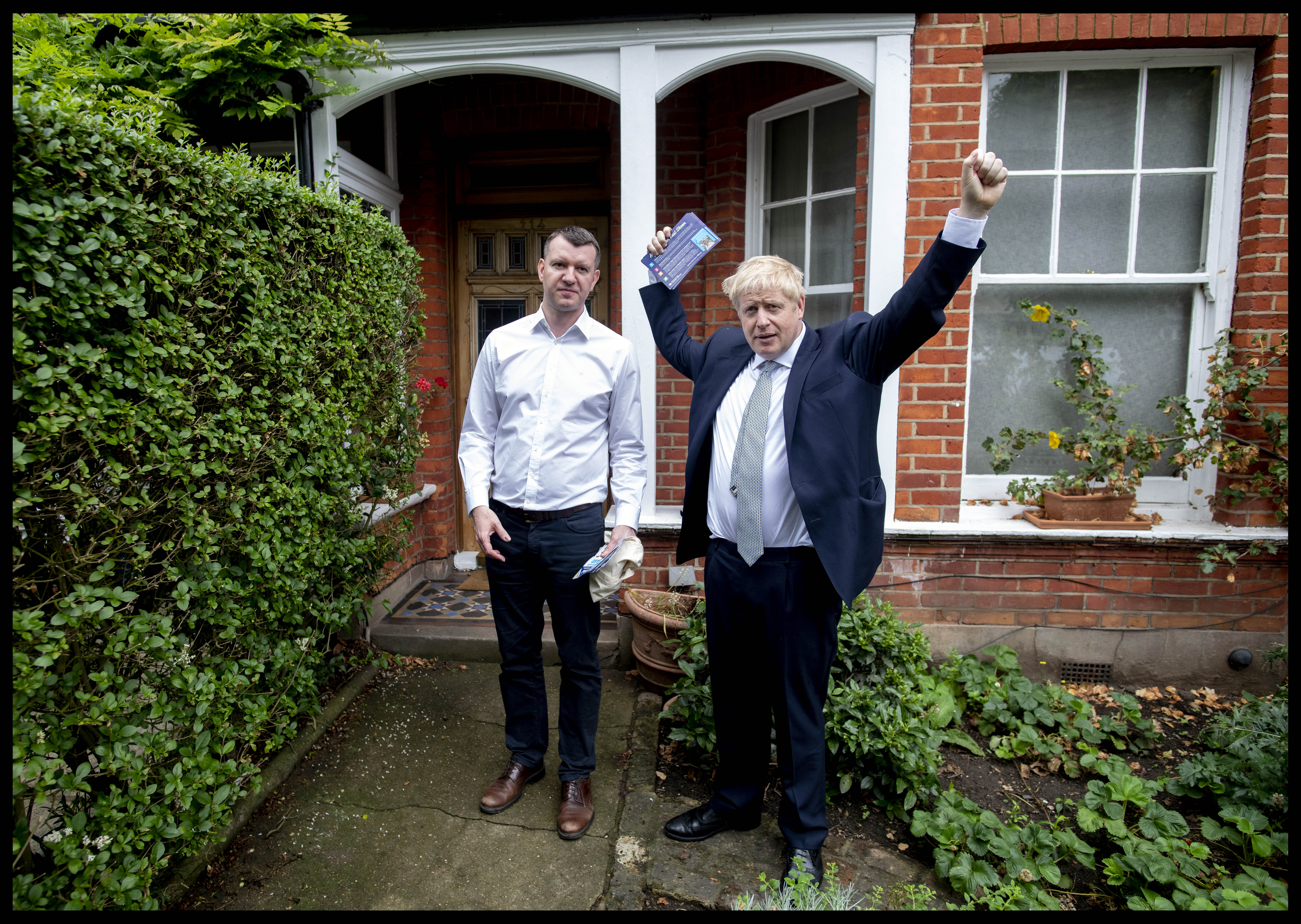 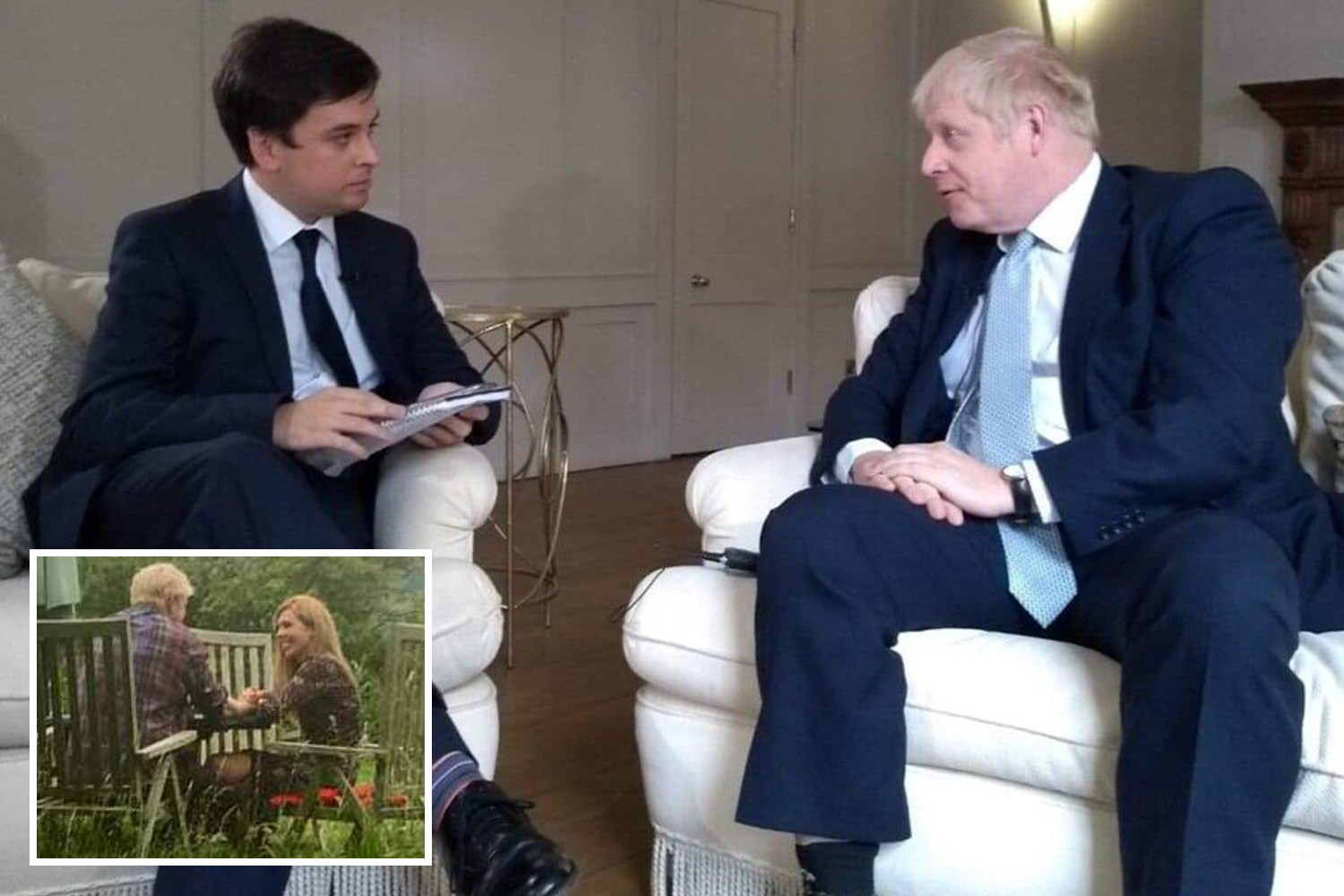 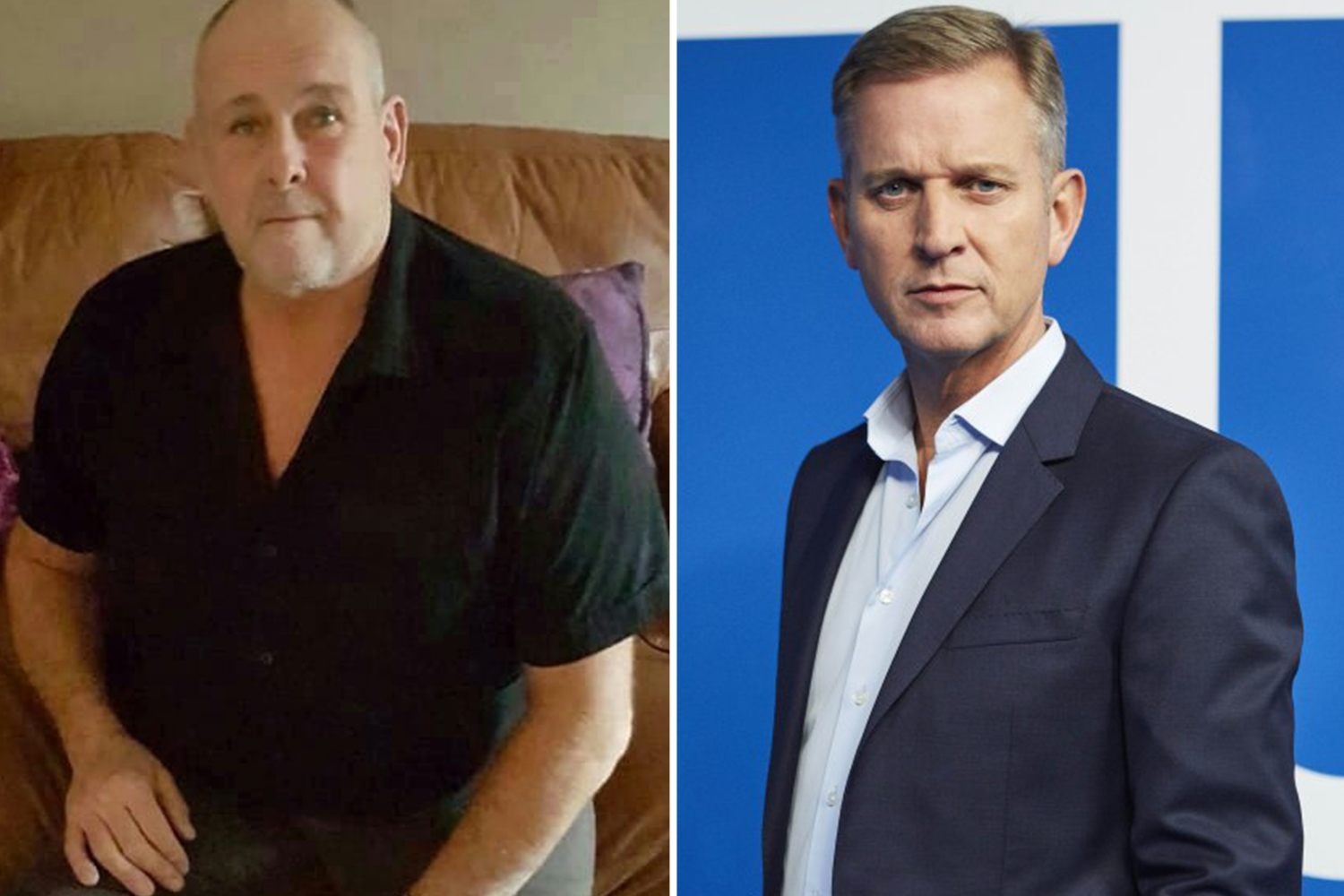 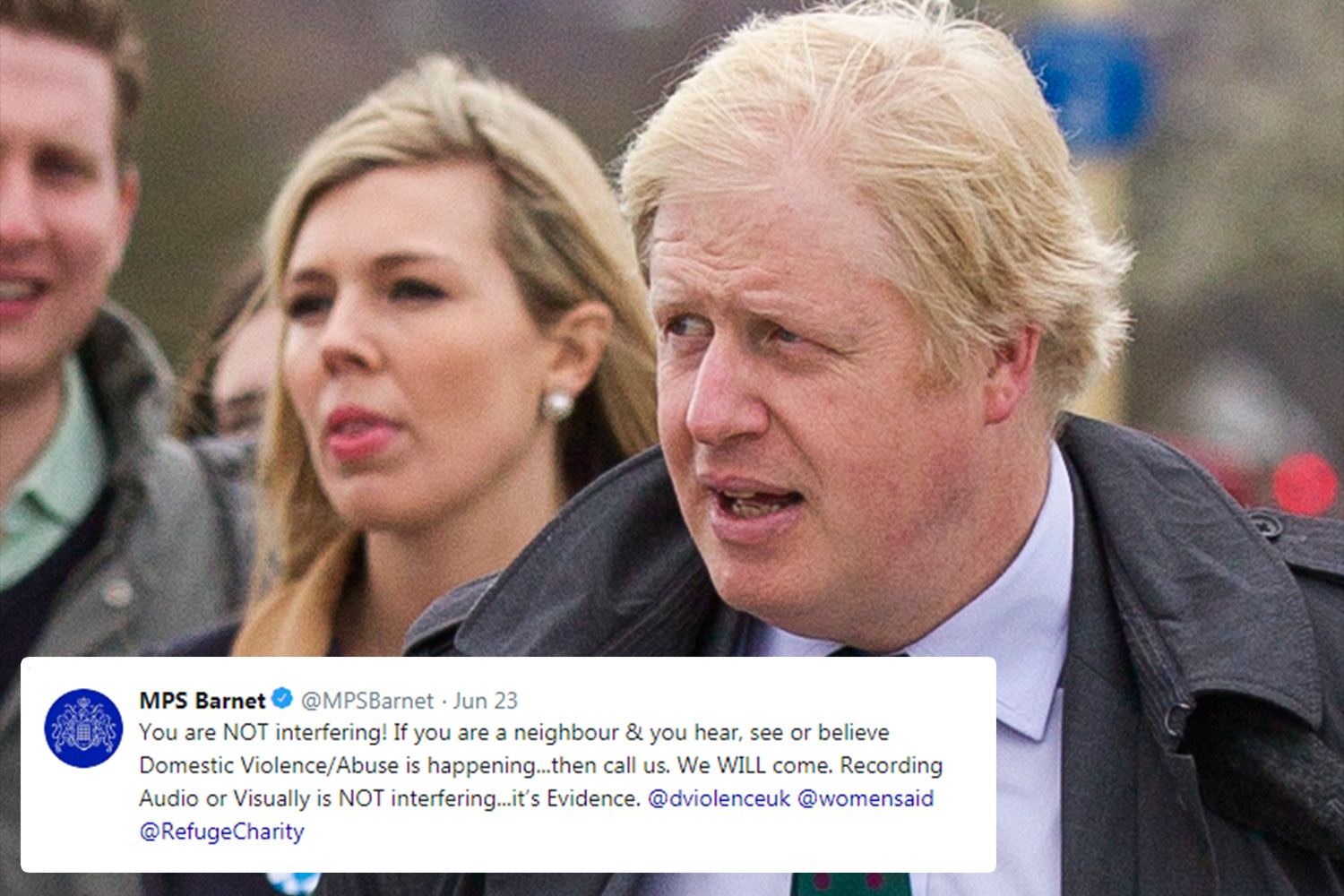 This morning Brexiteer and ex-Tory leader Iain Duncan Smith was reported to have been appointed Boris' campaign chief.

Yesterday The Sun revealed how Team Boris has been hit by a bitter split as the old guard allies clashed with new recruits.