TRIBUTES have been paid to a “happy” schoolboy who was killed in a horror crash on his way to play football.

Ted Vines, 12, died after the Ford Galaxy he was travelling in collided with another car near Bardney, Lincs, on Saturday. 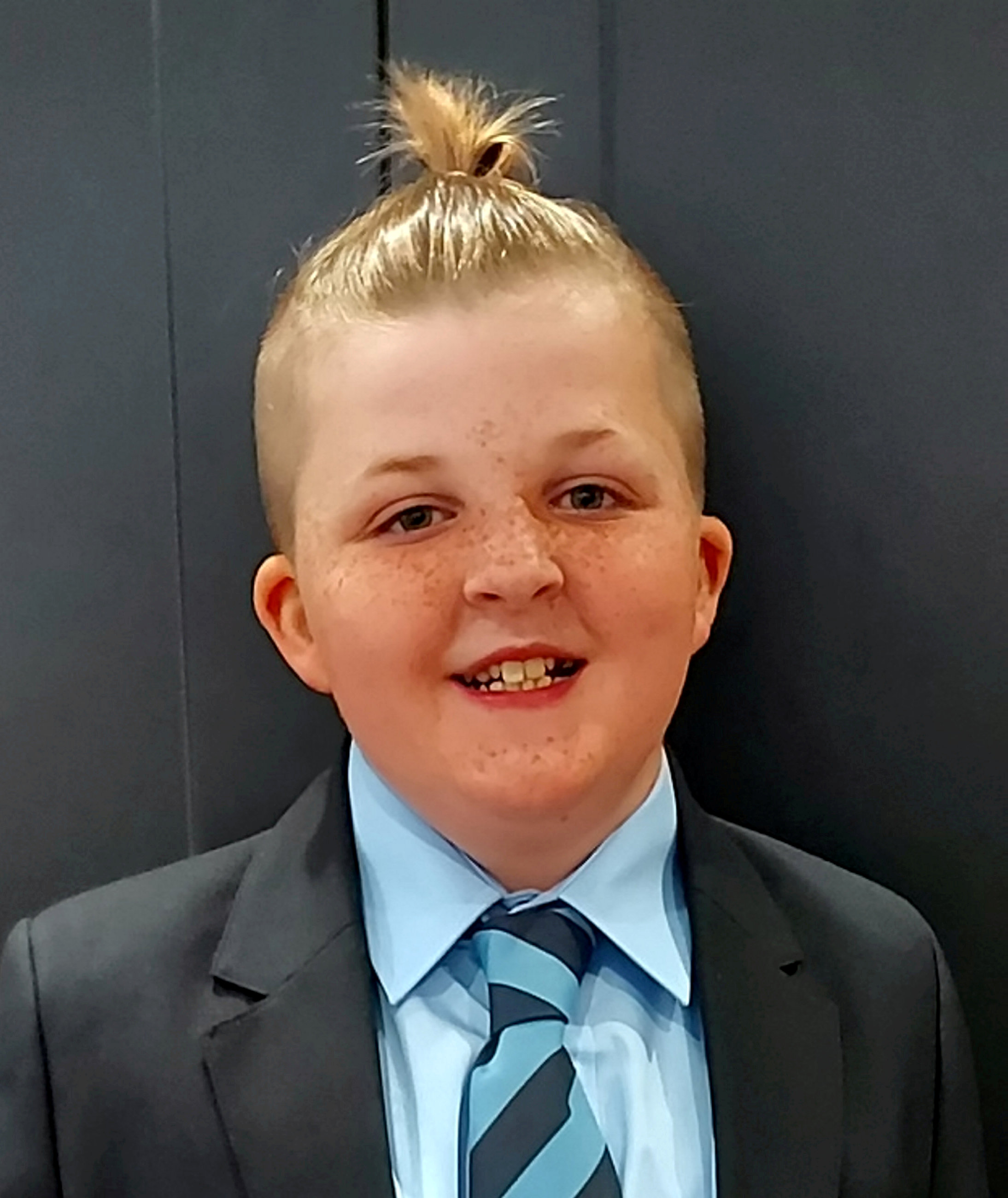 He had been on his way to Branston to play football for Alford Under-12s at the time of the crash.

Paying tribute to the keen footballer, his family said that he was “happy and brilliant” and a “special” boy.

In a statement they said: "Ted was loved by everyone – he was happy, fun and brilliant and had so many people who loved him.

"Everywhere he went, Ted made friends. He was a special part of the community for everyone.”

Glen Thompson, head teacher at Queen Elizabeth's Grammar in Alford, where Ted was a pupil, said: "This is of course a very sad time for the entire school community, above all our thoughts are with the family at this time."

ADELE OF A MESS

Lincolnshire Police said the driver of the second vehicle, a Mercedes A220, had been taken to hospital following the collision but the extent of his injuries was unknown.

The force has appealed for anyone who witnessed the collision or who may have dashcam footage to come forward.

His football team also paid tribute to the young lad, saying: "Alford Town FC is deeply saddened at the tragic passing of one of its Under 12 Football Team, Teddy Vines following a car accident on Sunday 16 January.

"We wish his dad, Paul, who is also a popular and much-loved character at the club, all the very best in his recovery from the injuries sustained in the crash.

"As a club, we are devastated by this tragedy as Teddy was a popular and much-loved member of his team and the wider club.

"Players both older and younger than Teddy knew him and shared a lot of laughter with him.

"He always had a smile on his face and a chuckle was never far away when Teddy was around.

"He will be desperately missed by his team-mates and all the players and parents at the club.

"Our thoughts, prayers and condolences go out to the family who have lost a shining light in their family."

These soap stars look unrecognisable as kids – can you guess who they are now?