A teenager has died and his friend is in critical condition after allegedly stealing a Maserati with the keys still in the ignition in the aftermath of Hurricane Ian. Officials in Florida say 15-year-old passenger Mario Bonilla died in the crash on Sunday after he and two other teenagers allegedly stole the sports car as residents across the state dealt with the aftermath of the deadly storm, which has claimed the lives of 80 people.

Passenger Malachi Daniels, 16, who was in the back seat when the 2016 Maserati flipped, sustained ‘ife-threatening injuries’ and is in critical condition, deputies said following the crash.

Deputies arrived at the scene in St Petersburg at around 3.30am after attending to an unrelated incident, accompanied by the K9 police dog unit, as well as a police helicopter. 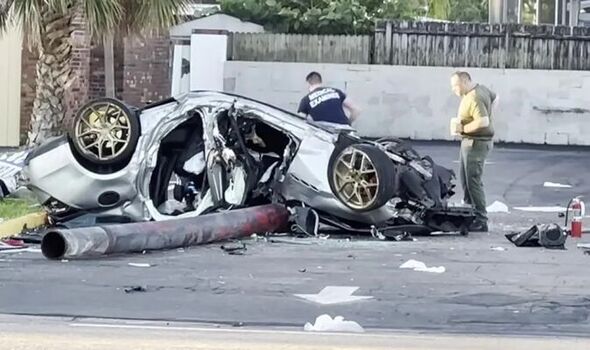 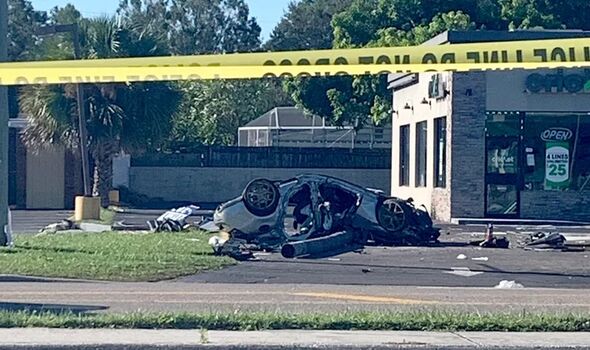 The Sheriff’s Office took a suspect unrelated to the three teenagers into custody.

The teenagers allegedly found the keys left inside the vehicle during Hurricane Ian after breaking into the luxury car.

Sheriff Bob Gualtieri told a media conference near the scene that Lang had allegedly used a t shirt to open the door .

They did not have any headlights switched on during the incident, he said. 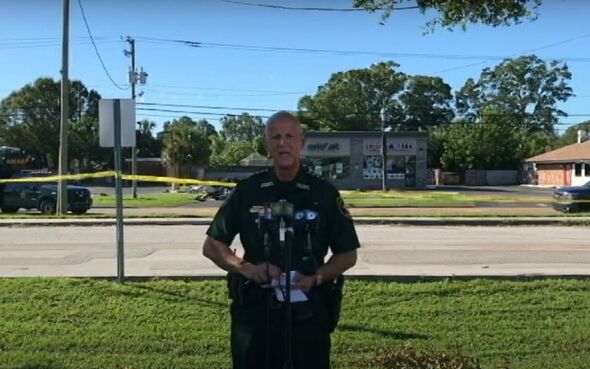 The police vehicles did not engage in a chase, switching off their overhead lights as the driver of the Maserati lost control of the vehicle.

The sheriff told the media: “Once the deputies disengaged they didn’t slow down.

“They just kept going at a high rate of speed.” 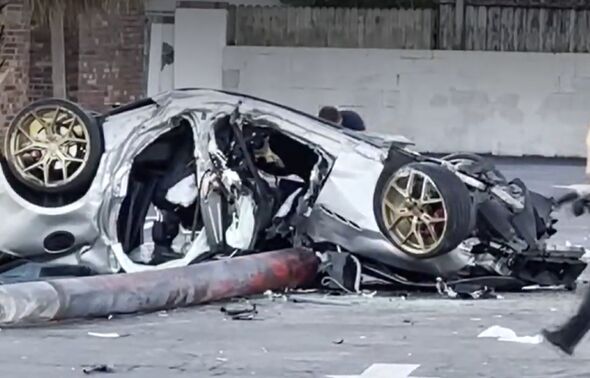 The car was then entirely out of the driver’s control, going up onto the curb and crashing into the sign of a local business before flipping over.

Bonilla was pronounced dead at the scene.

Daniels was rushed to the hospital and is “not expected to make it”, Sheriff Gualtieri said.

None of the teenagers possessed a driving licence.

Sheriff Gualtieri said: “This is what happens when you’re an inexperienced driver at 3:30 in the morning driving 80 miles an hour and you lose it.”

He added: “And unfortunately one has lost his life, the other one looks like is going to lose his life and the other has some pretty serious injuries.”

Footage of the scene has been captured on multiple sources including on the dashcams of the police vehicles.

The footage is expected to be released to the media on Tuesday.

The parents of the teenagers have been informed, and are believed to have been asleep when their children left their houses, the sheriff said.