A five-year-old boy has died after spreading Ebola to Uganda in the first cross-border case in the latest deadly outbreak of the virus.

The child, who had been vomiting blood, was receiving treatment in western Uganda after his family entered the country from Congo.

He died overnight, according to an official.

Two more cases of Ebola have been detected in Uganda after the family entered the country.

Those with the virus are believed to be relatives of the boy.

The child’s mother had returned to Congo to nurse her father who died of the disease, the health minister said on Tuesday.

The World Health Organisation has confirmed that the boy is the first Ebola case outside Congo since the latest outbreak began in August 2018.

Nearly 1,400 people have died in what has become the second-deadliest outbreak of the virus in history.

Authorities in Congo are trying to determine how the boy’s family, who were exposed to the Ebola, managed to cross into Uganda.

Congo’s health ministry has said dozens of members of the family had showed symptoms of the virus and were put in isolation.

But six managed to leave while awaiting transfer to an Ebola treatment centre. 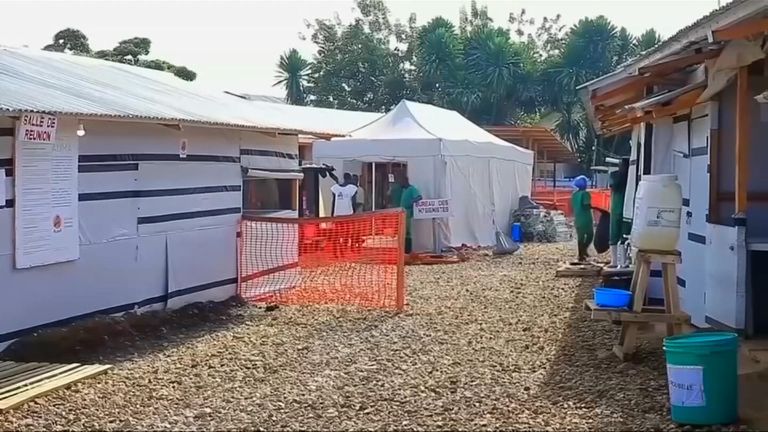 Authorities say they entered Uganda where they have since been isolated.

Experts have long-feared the virus could spread to neighbouring countries because of unrest hampering response work in Congo, one of the world’s most unstable regions.

Ebola can spread quickly via close contact with bodily fluids of those infected and can be fatal in up to 90% of cases.

Henry Mwebesa, a physician and the national director of health services in Uganda, has said health teams “are not panicking”.

He added that the virus in Uganda “is not going to go beyond” the patient’s family.

The Congolese family are not likely to have passed through official border points, where health workers screen all travellers for a high temperature and isolate those who show signs of illness.

Uganda is more stable than eastern Congo and for the first time an experimental but effective Ebola vaccine is being widely used, with more than 130,000 doses distributed.

Ebola has been especially feared in the country, where multiple outbreaks have occurred over the years.

An outbreak in the north in 2000 infected 425 people and killed more than half of them. 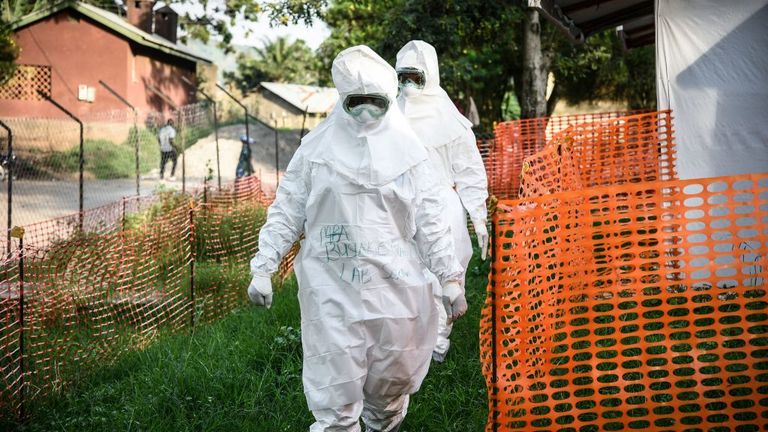 It comes as Texas health officials said there were no “suspected or confirmed cases” of Ebola in the state.

Social media posts falsely suggested the virus had arrived in Texas with immigrants arriving from Africa, including Congo, where the outbreak has surpassed 2,000 cases.

The false claims, ranging from there is an Ebola “outbreak” in Texas to reports of a few confirmed cases, have been circulating since April.

Vaccine 'highly protective' against Delta variant says professor When you subscribe we will use the information you provide to send you these newsletters. Sometimes they’ll…

Prince Harry: Charles 'couldn't tell his truth' says Levin When you subscribe we will use the information you provide to send you these newsletters. Sometimes…

BBC Weather: UK warned of 'frost' as temperatures drop When you subscribe we will use the information you provide to send you these newsletters. Sometimes…