A YOUNG man drowned in front of his horrified partner after the airbed he'd been sunbathing on blew into a lake.

Warehouse worker Kristers 'Kris' Bednarskis, 22, was lying on an inflatable mattress in shallow water at the edge of a flooded quarry when tragedy struck. 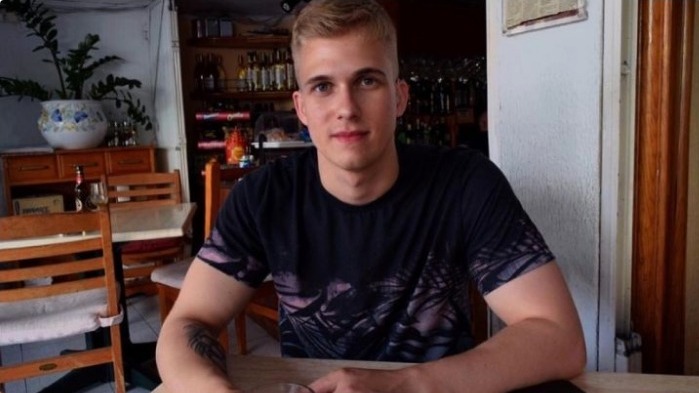 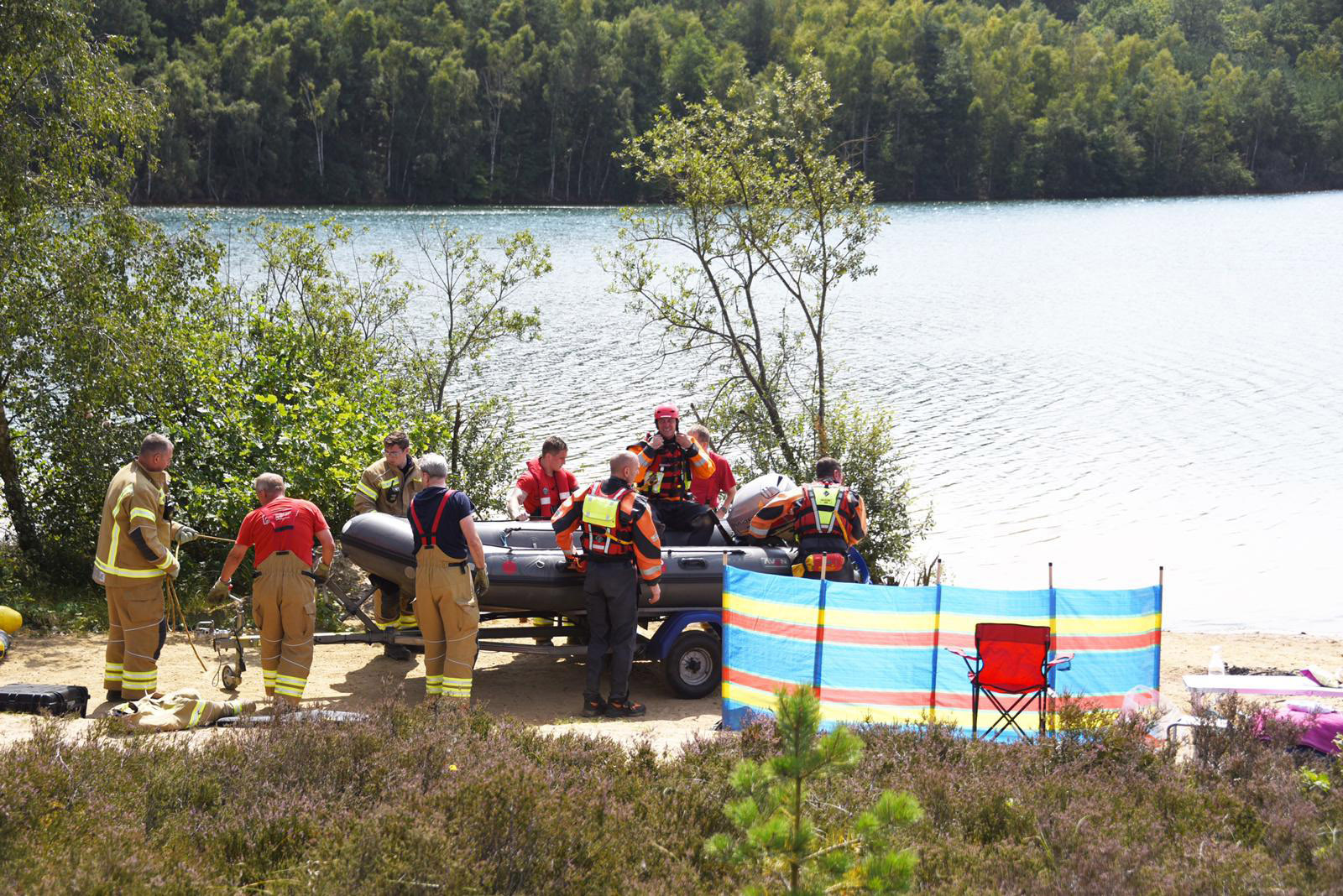 His partner Gabriele Dulksnyte went back to shore to get something to eat – but when she turned back, she realised the wind had carried the airbed into deeper water.

Powerlifter Mr Bednarskis, of Peterborough, had slipped off and was in difficulty, an inquest has heard.

A group of men rushed in to the water to help.

However, by the time they arrived, he had gone beneath the surface.

His body was later pulled out by cops and firefighters.

A pathologist concluded he died from drowning and said he had found no traces of alcohol or drugs in his system.

The horror happened during a heatwave last August at Bawsey Country Park, near King's Lynn in Norfolk – and just two days after Mr Bednarskis' birthday.

Families had flocked to the beauty spot as temperatures soared to 30C. 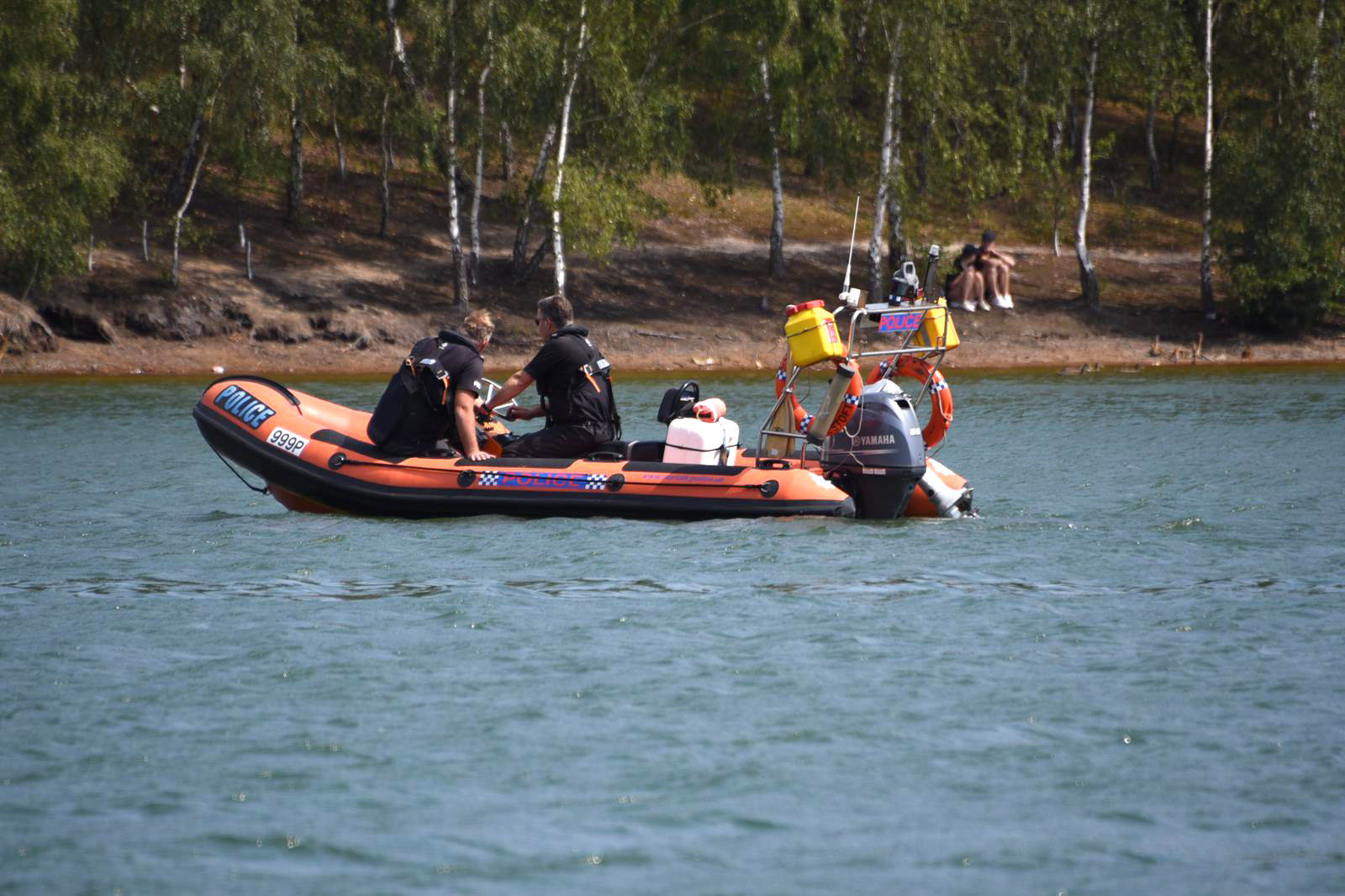 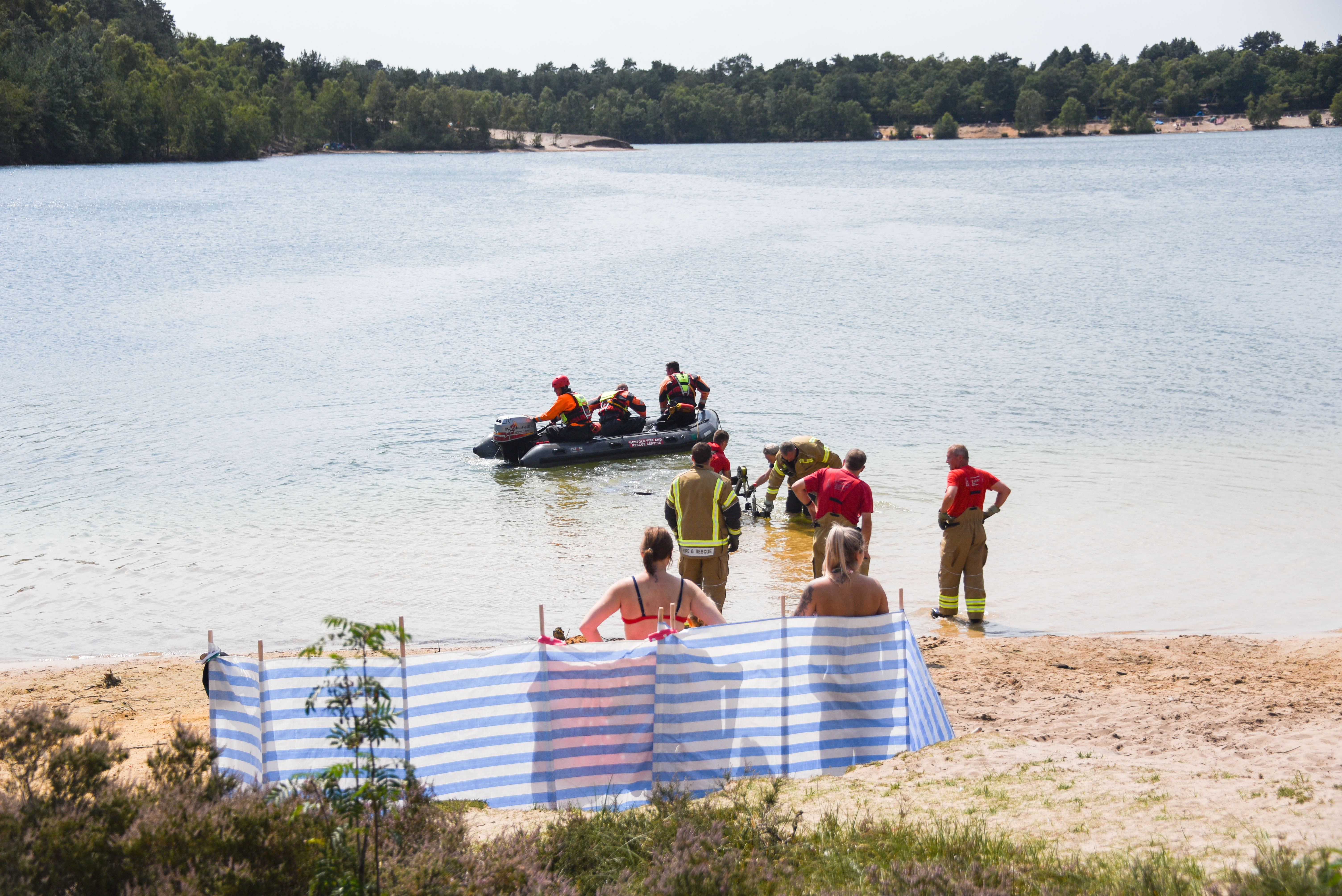 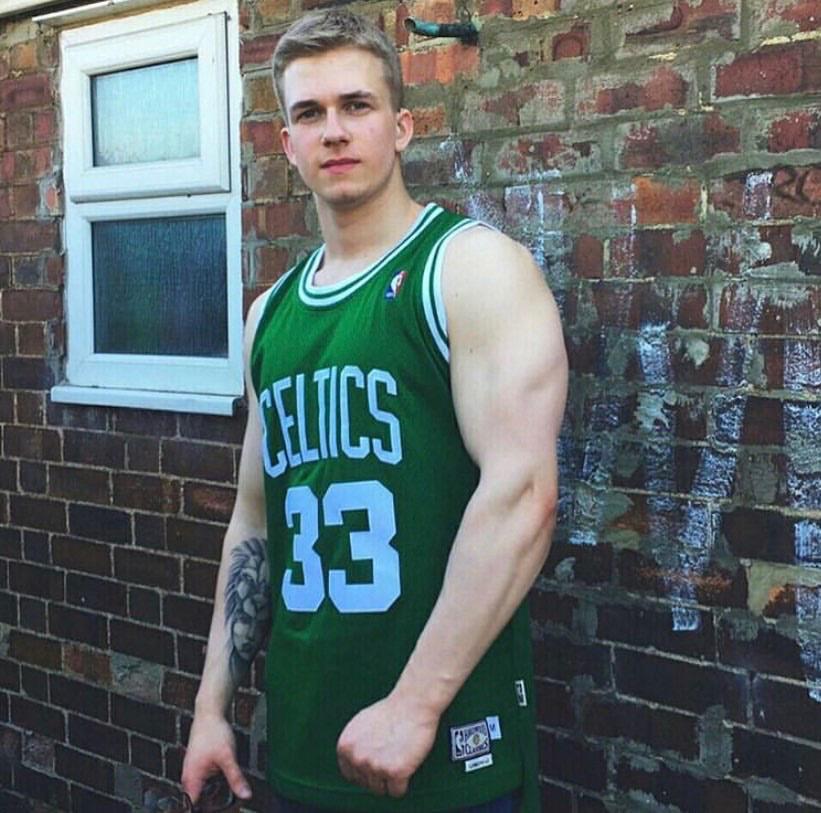 In a statement read out at the hearing, Stephen Bacon, who bought the former Bawsey Pits in 2016, said he had improved signage around the lakes and employed a warden.

She added: "People do have to take responsibility for their own safety.

"If there are warning signs, they are there for a reason and should not be flouted by the public."

Childhood friend Ilja Jevtusenko was there when his pal's body was pulled from the water.

Speaking to The Sun Online, heartbroken Ilja said: "He was just an amazing person.

"He was someone you could talk to about anything. He was always there for you if you needed a chat or anything.

"Everyone had a lot of respect for him."