The joyrider jumped over a security gate and untied the giant Uber-sponsored catamaran, which is capable of carrying 200 passengers, at 3AM on Saturday morning. 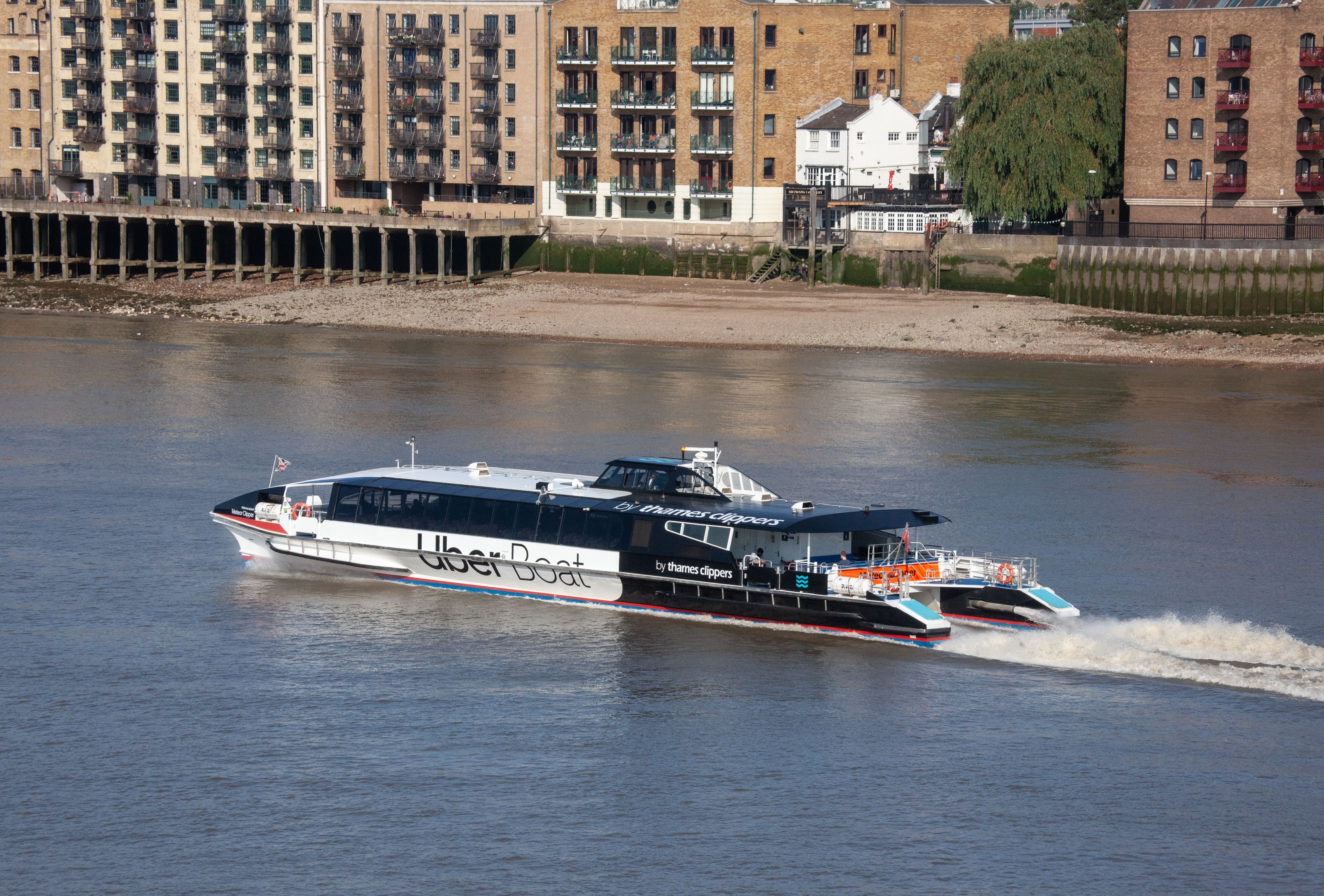 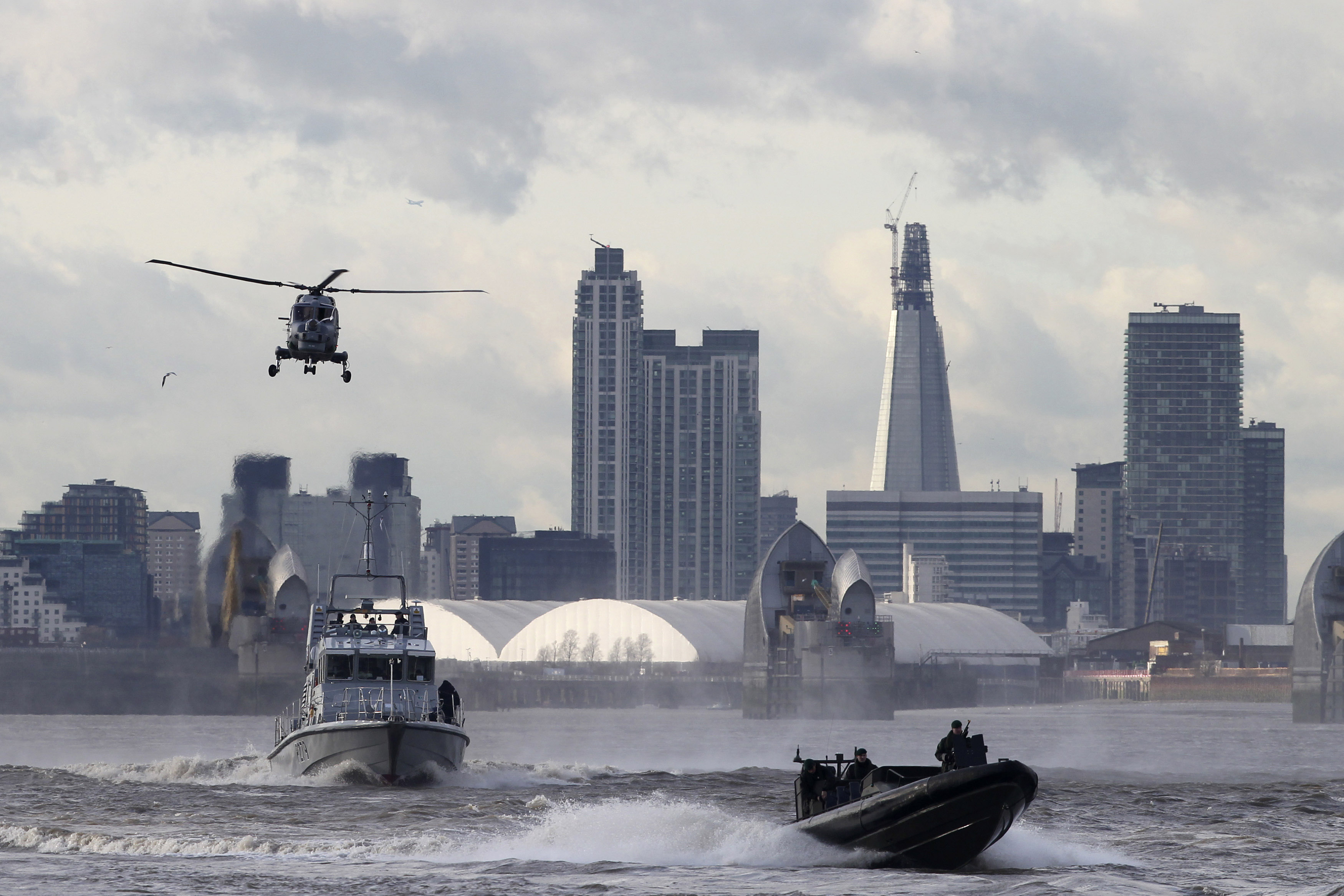 River police were quickly alerted and gave chase in a fleet of vessels with blue flashing lights for four miles.

They eventually boarded the stolen Clipper in an SAS-style boat-to-boat leap as the catamaran was doing 30 knots – around 35mph.

A man in his 20s was arrested on suspicion of burglary and theft at the controls after a struggle next to the capital's Tower Bridge.

The vessel, which was stolen from Trinity Buoy Wharf in Poplar, was then taken to Canary Wharf dock where the Met Police arrested the man.

The clipper was one of 17 operated as a high-speed river bus between Putney in west London and Woolwich in the east carrying 10,000 passengers per day.

In June the service was sponsored by US-based ride-sharing company Uber.

A source said: "The clipper was taken from Thames Buoy Quay opposite the O2 Arena where it was moored overnight.

"They are fast boats, the police had to go full pelt to keep up. 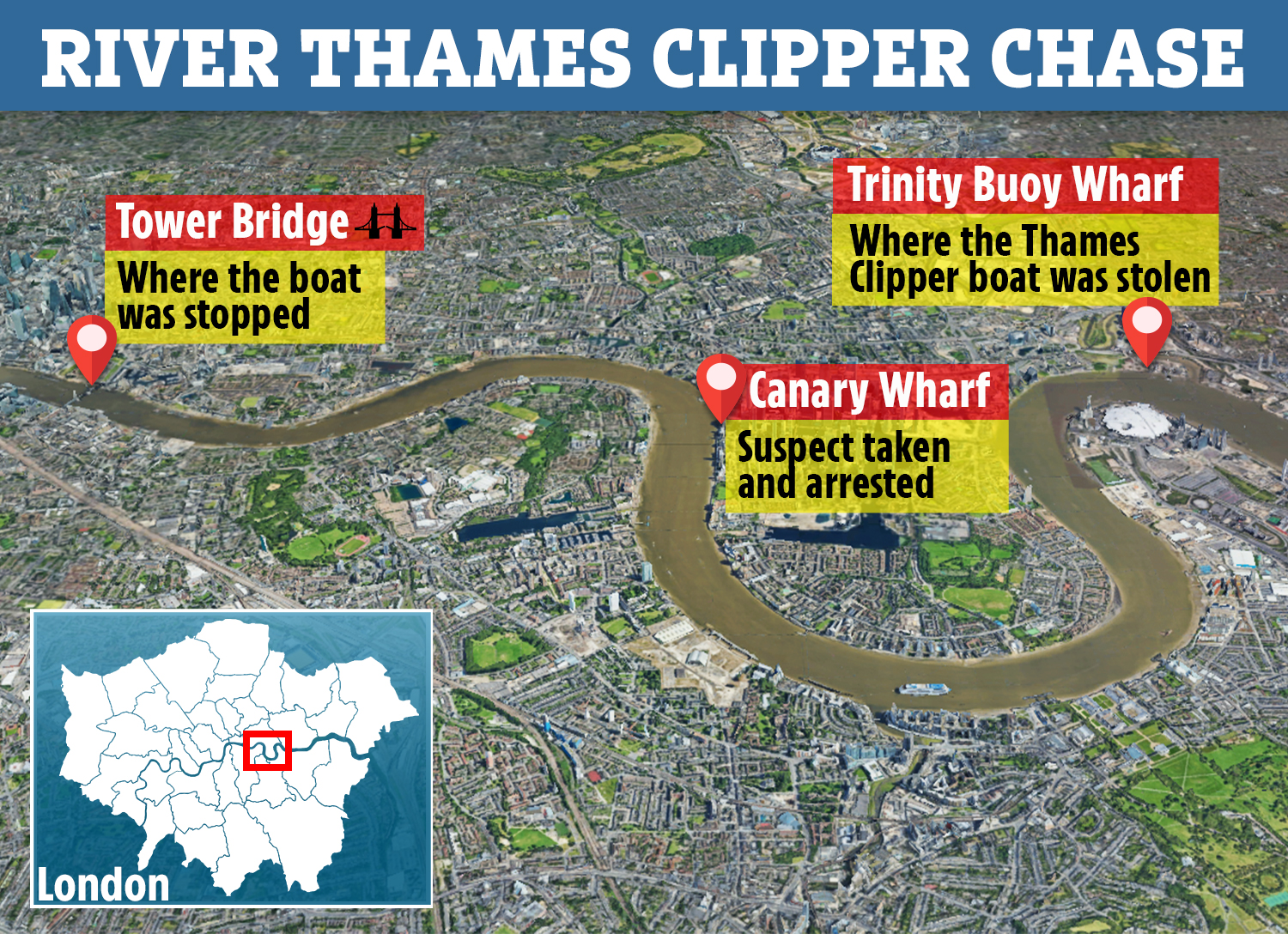 "One officer said afterwards it was surreal.

"Incredibly, the boat was not damaged. He must have known what he was doing."

A Scotland Yard spokesman said: "Marine support units were called to reports that a man jumped over a security gate and stole a Thames Clipper.

"They intercepted the Clipper with the blue lights illuminated. The vessel slowed but did not come to a stop.

"Marine officers boarded and took control of the vessel and it was taken to Canary Wharf dock.

"They were joined by local units who arrested the man, aged in his 20s, on suspicion of burglary and theft.

"He remains in police custody and the investigation continues." 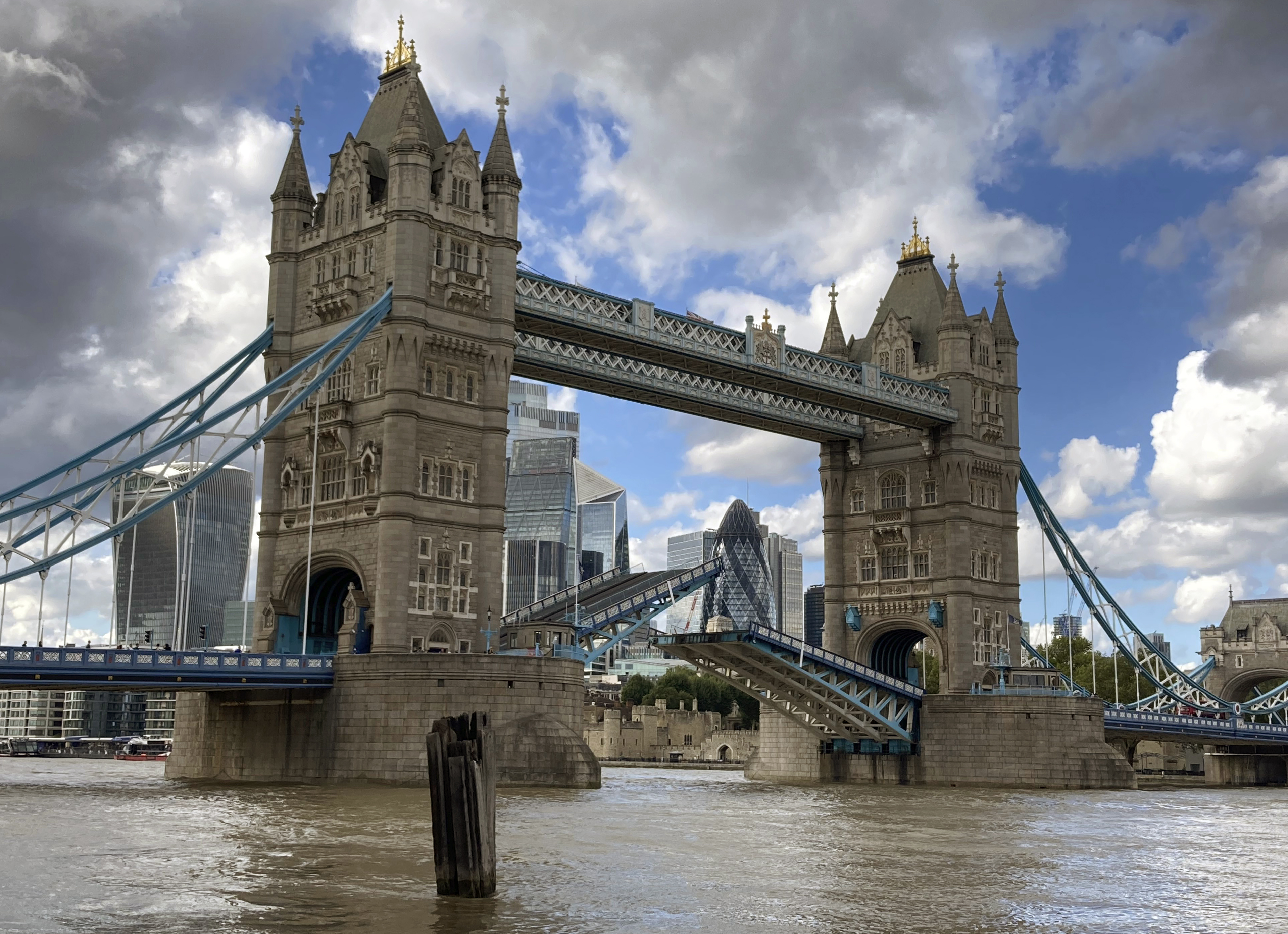