Merseyside Police are appealing for witnesses after a man had an unknown substance thrown at him as he stood by his car in St Helens.

The man was stood by his car on Milton Street, Sutton Manor when two males in bubble jackets threw the corrosive substance in his face.

Cops said the man suffered breathing difficulties and extreme irritation to his eyes and he has been taken to hospital.

It is feared the man could potentially permanently lose his sight after the horrifying attack.

Police have described the attack as “unprovoked” and urged anyone with information to come forward. 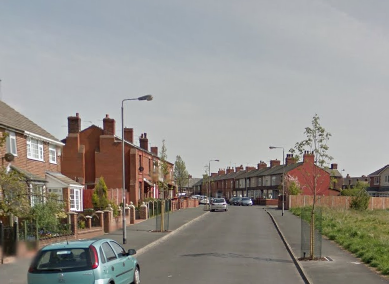 The suspects are described as being in their mid 20s and white.

Both men were wearing bubble jackets and were last seen heading towards Jubitts Lane.

House-to-house enquiries are being carried out in the local area after the acid attack.

Detectives will also be examining CCTV footage in a bid to identify the offenders. 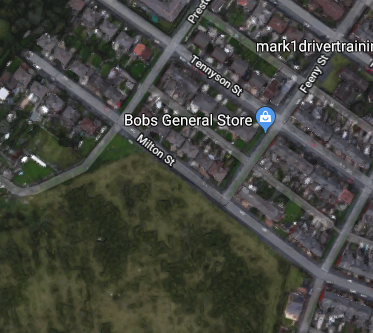 Detective Inspector Lisa Ryan said: “This was an unprovoked attack and enquiries are ongoing to establish the full circumstances in relation to the incident.

“The investigation is in the very early stages and we are working to determine what was thrown at the victim.

“I would appeal to anyone who was in the area of Milton Street who may have witnessed the incident, or two men in bubble jackets acting suspiciously in the area before or after the incident to get in touch.”