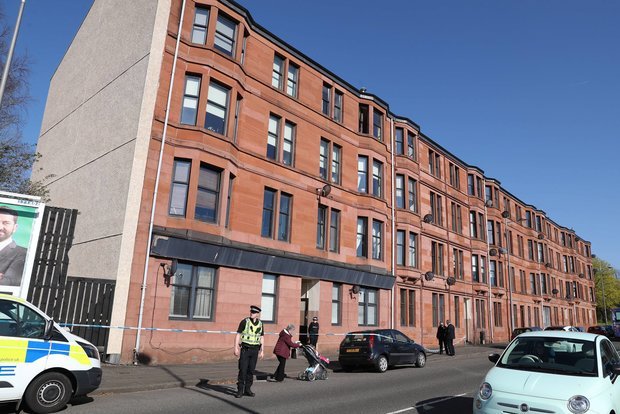 Emergency crews were scrambled to the scene in Clydebank, Scotland at around 2.10pm this afternoon.

It is not yet known how seriously the toddler was injured, according to the Daily Record.

The toddler has been rushed to the Royal Hospital for Sick Children in Glasgow. 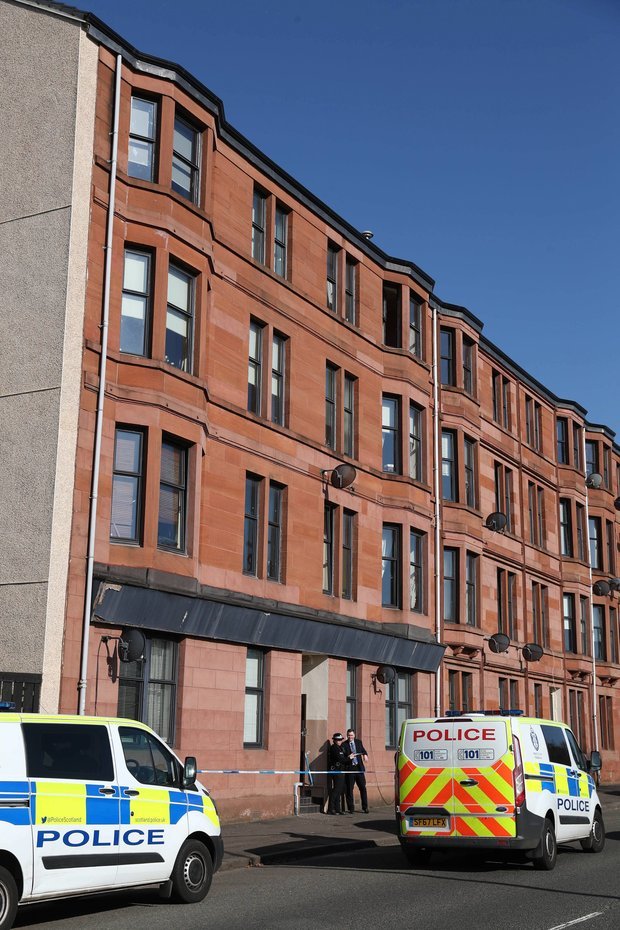 The fall happened at a block of flats, and a cordon has been set up at the scene as police investigate.

A spokeswoman for Police Scotland said: “At 2.10pm police were called after receiving a report of a two-year-old girl having fallen from the third floor window of a property in Dumbarton Road near to Boquhanran Road in Clydebank.

“She was taken to the Royal Hospital for Sick Children in Glasgow. Inquiries are ongoing.” 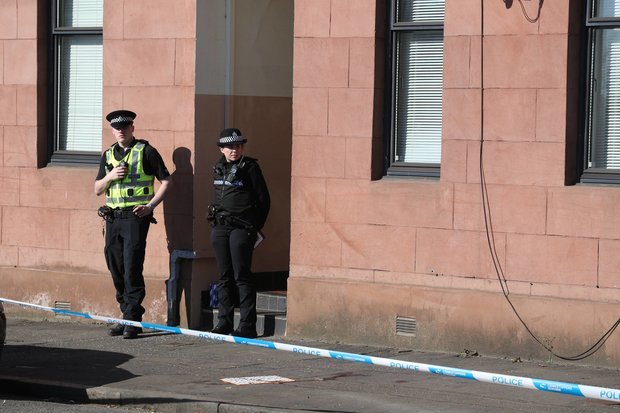 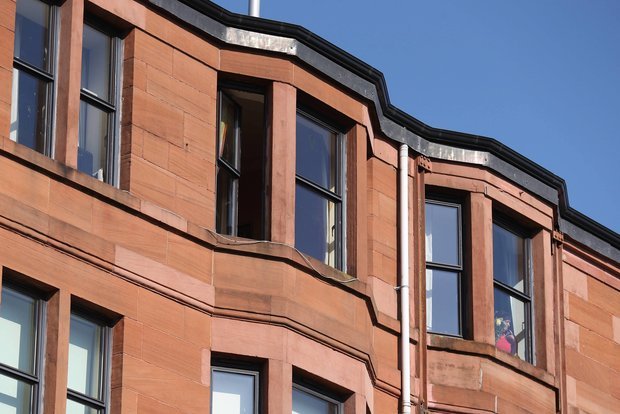 A statement from the Scottish Ambulance Service said: “We received a call at 1407 hours today to attend an incident at Dumbarton Road, Clydebank.

“We dispatched an ambulance, the trauma team and our special operations response team to the scene and one patient was taken to the Royal Hospital for Children in Glasgow.”

This is a breaking news story and is constantly being updated.

Please refresh the page regularly to get the latest updates.

Reporters working on dailystar.co.uk will be working to source the latest information, reaction, pictures and video related to this story.

You can also follow us on Twitter @Daily_Star to get the latest news updates 24 hours a day.

Or download the Daily Star app for flash alerts on the biggest stories of the day.

Nigel Farage outlined that the former Prime Minister feared Conservative MPs would “cross the floor” and join Ukip. The Brexit Party leader made the comment…

When Chris Van Camp entered a Saskatchewan Penitentiary cell, his alleged killer welcomed him like a friend, according to testimony from correctional officers. Tyler Vandewater…