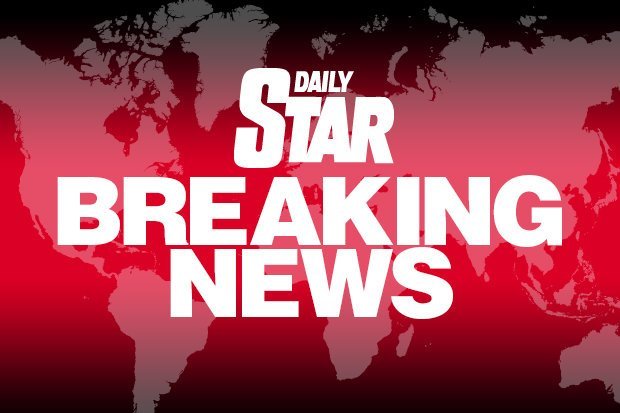 The pair, aged 70 and late 50s were fatally injured in the crash last night.

“A search was carried out by gardaí and with the assistance of Irish Coast Guard helicopter rescue 116,” the statement said.

The men were pronounced dead at the scene and their bodies were taken to Naas General Hospital.

“The Air Accident Investigation unit are currently at scene and the Irish Aviation Authority have been notified”, the Garda statement added.

A spokesman said: “The Air Accident Investigation Unit is responding to a light aircraft crash near Moon, Co Kildare.”