LONDON/BRUSSELS (Reuters) – The European Union told Britain on Thursday it should urgently scrap a plan to break their divorce treaty, but Prime Minister Boris Johnson’s government refused and pressed ahead with a draft law that could sink four years of Brexit talks.

With chances growing of a messy end to Britain’s departure from the EU, the European Commission said London would be committing “an extremely serious violation” of last year’s Withdrawal Agreement if it went ahead with proposed legislation.

Gove, one of Johnson’s most senior ministers, said he refused the EU’s request to scrap the draft legislation.

“I explained to Vice President Sefcovic that we could not and would not do that,” Gove said.

EU diplomats and officials said the bloc could use the Withdrawal Agreement to take legal action against Britain, though there would be no resolution before the end-of-year deadline for Britain’s full exit from a transition period.

The British government says it is committed to the treaty and that a proposed law overriding parts of the Withdrawal Agreement merely clarifies ambiguities. Its main priority, it says, is the 1998 Northern Irish peace deal that ended decades of violence.

French Foreign Minister Jean-Yves Le Drian told his British counterpart Dominic Raab a violation of the Withdrawal Agreement with the EU would be “unacceptable”, a spokeswoman said.

Europe’s leaders have been handed an ultimatum: accept the treaty breach or prepare for a messy divorce that could sow chaos through supply chains across Europe and spook global financial markets.

Britain signed the treaty and formally left the EU in January after more than three years of crises and wrangling over Brexit. But it is a member in everything but name until the end of the year when a transition agreement expires.

The pound fell against the dollar and the euro and the FTSE 100 share index fell. European Central Bank chief Christine Lagarde said she was monitoring Brexit developments. 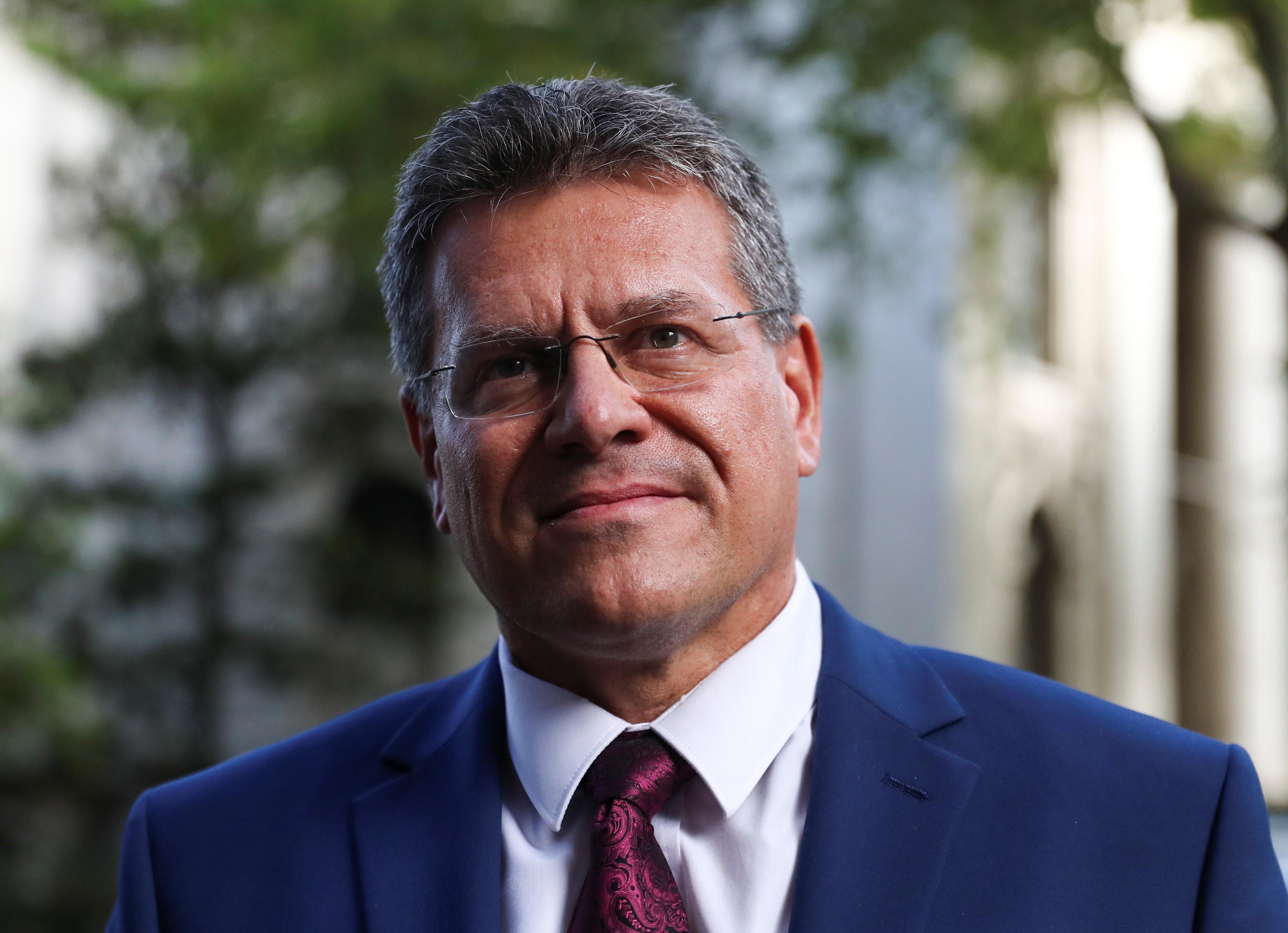 European diplomats said Britain was playing a game of Brexit “chicken”, threatening to wreck the process and challenging Brussels to change course. Some fear Johnson views a no-deal exit as a useful distraction from the coronavirus pandemic.

One EU source said Britain would not succeed if it tried to use the planned breach of the Withdrawal Agreement as a threat to extract concessions from the bloc in trade talks.

“If they try to do that, it will fail,” the EU source said.

Goldman Sachs said it expected “the perceived probability of a breakdown in negotiations to escalate over the coming weeks,” but its base case remains a “thin” free trade agreement that steers both sides back from the brink.

Without a trade agreement, nearly $1 trillion in trade between the EU and Britain could be thrown into confusion at the start of 2021, compounding the economic impact of the coronavirus pandemic.

But Britain is pressing one of the EU’s most sensitive buttons – fear that a post-Brexit Britain could become a much more deregulated free-market competitor with access to EU markets by using selective state aid.

The latest dispute centers on rules for Northern Ireland, which shares a land border with EU member Ireland, because under the divorce deal it remains within the EU’s orbit – a restriction Britain wants to remove. 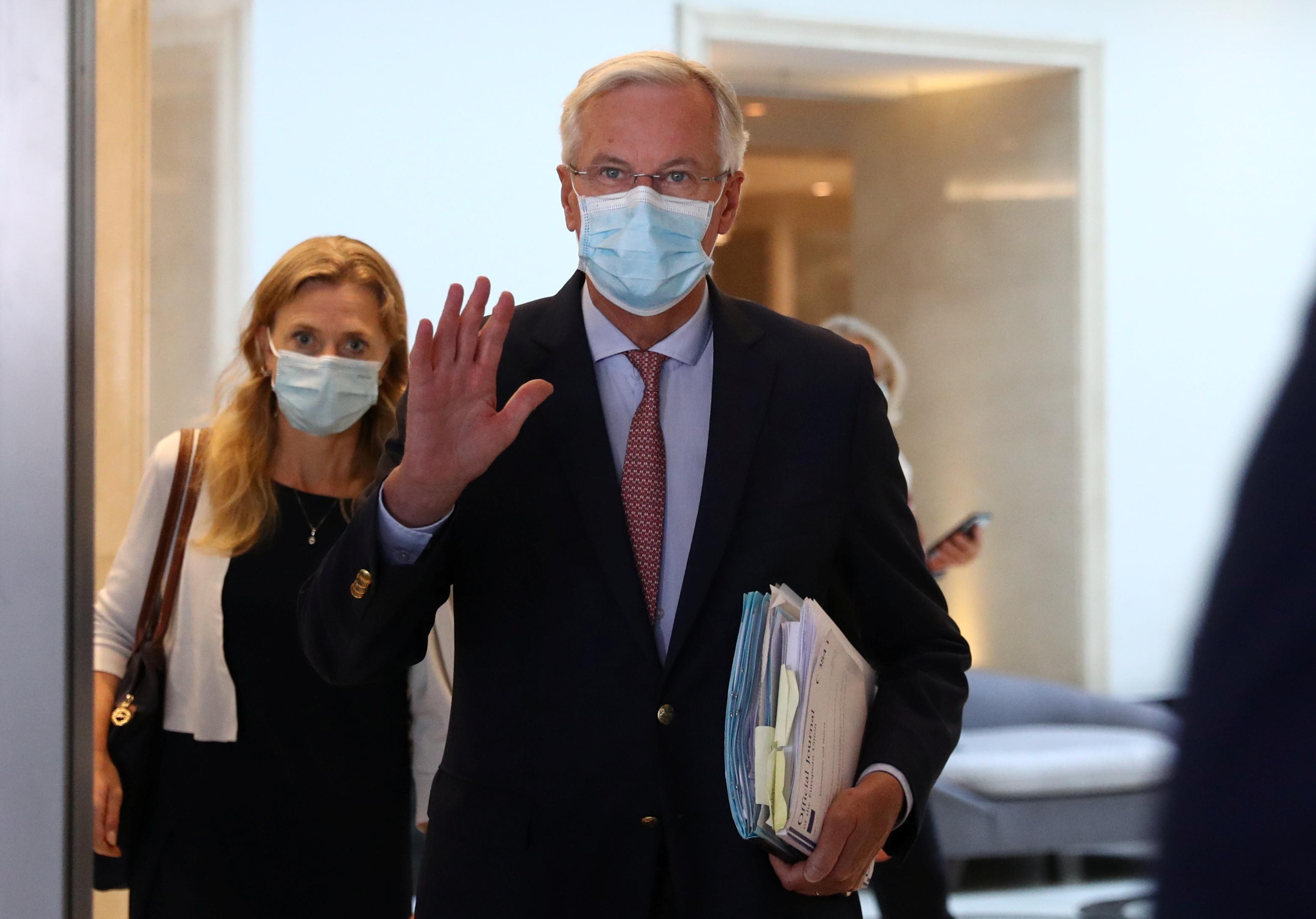 U.S. House of Representatives Speaker Nancy Pelosi said Britain would not get a trade deal with the United States if it did anything to undermine the 1998 Northern Irish peace agreement.

“This news comes to us… that the UK had decided to undermine the Good Friday Accords. What were they thinking?” she told reporters in Washington. “Whatever it is, I hope they’re not thinking of a UK-U.S. bilateral trade agreement to make up for what they might lose.”