BRUSSELS/LONDON (Reuters) – European Union and British negotiators said on Friday they had made very little progress in their latest round of talks about a Brexit free trade agreement, with just weeks left to extend a year-end deadline to reach a deal. 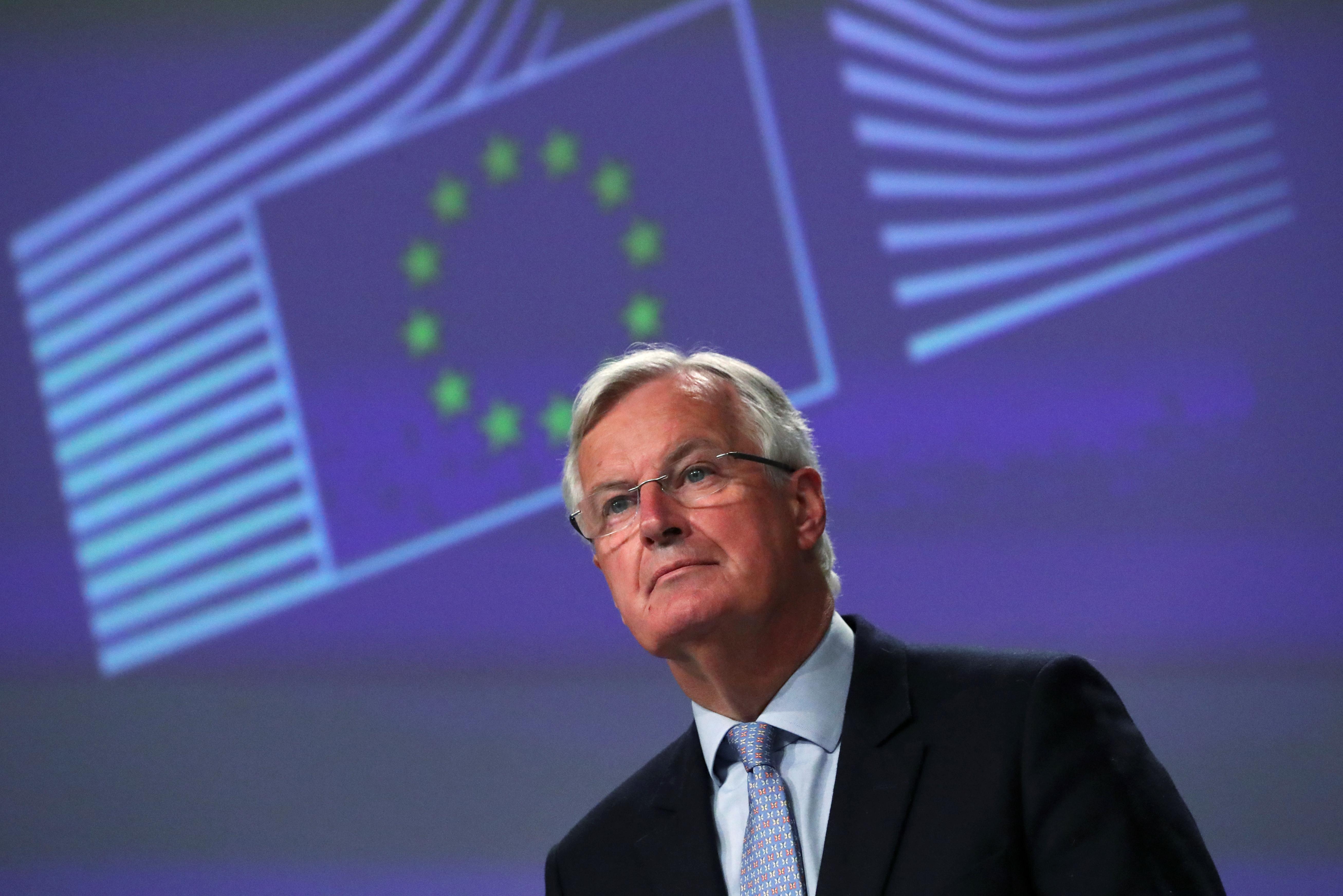 Both sides, however, avoided the vitriol that has sometimes marked years of tortuous Brexit talks. They laid out plans to intensify negotiations and pleaded for a renewed political push when their leaders assess the situation later in June.

Britain left the EU in January. Their relationship is now governed by a transition arrangement that keeps previous rules in place while they negotiate new terms. So far, this has not gone well.

“This week, there have been no significant areas of progress … We cannot go on like this forever,” EU chief negotiator Michel Barnier told a news conference.

He said the EU and Britain remained far apart on the issues of fair competition guarantees and the governance of their new relationship, as well as fishing rights.

He noted some progress in talks over human rights guarantees that would allow Britain and the EU to go on cooperating in criminal and judicial matters from 2021, but the two sides were still far from agreement.

Britain had a similar message.

“Progress remains limited but our talks have been positive in tone,” Britain’s chief negotiator, David Frost, said. “Negotiations will continue and we remain committed to a successful outcome.”

The EU says Britain can only go on trading freely with it if London signs up to “level playing field” rules to guarantee equivalent regulatory standards on the environment and labour. London rejects this, saying it will not be dictated to by the EU.

Negotiators would resume in late June or early July, Barnier said, possibly in person after months of videoconferences because of the coronavirus crisis.

“If we are to make progress, it is clear that we must intensify and accelerate our work,” Frost said.

If the negotiation period is not extended this month, a deal needs to be sealed by the end of October to allow enough time for ratification by the bloc’s 27 member states, Barnier said.

Hopes for a move on fisheries have not materialised in this week’s negotiations and the two sides failed to close the gap on nuclear cooperation or fighting money laundering.

At stake is 650 billion pounds ($825 billion) in trade a year before the coronavirus crisis between the world’s fifth-biggest economy and its biggest trading bloc.

“Is a deal possible? Yes, definitely. But I think it also means the UK needs to have a more realistic approach. You cannot have full sovereignty and at the same time full access to the (EU) single market,” Germany’s EU ambassador, Michael Clauss, said this week.

On Friday, a UK official involved in the negotiations replied: “It is obvious the EU must move its positions for there to be a deal.”