The European Research Group (ERG) of backbench politicians have said the pact will protect British sovereignty and have vowed to vote for it in the Commons tomorrow. 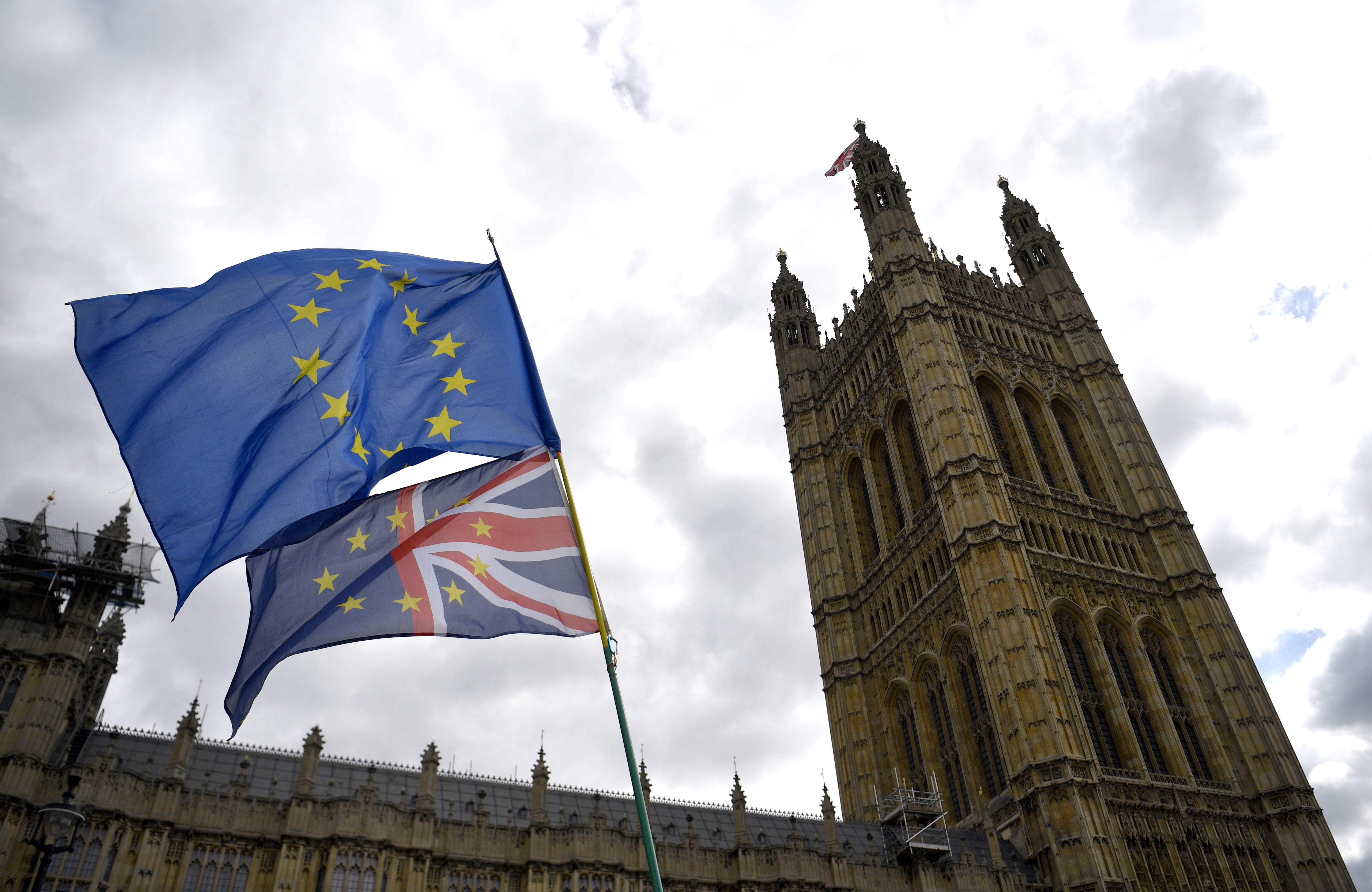 The group's "star chamber" of Brexiteer lawyers have advised them that the "FTA is consistent with restoration of UK sovereignty".

The same set of lawyers repeatedly refused to throw their support behind Theresa May's deal.

A three page statement said: "Our overall conclusion is that the Agreement preserves the UK’s sovereignty as a matter of law and fully respects the norms of international sovereign-to-sovereign treaties.

"The 'level playing field' clauses go further than in comparable trade agreements, but their impact on the practical exercise of sovereignty is likely to be limited if addressed by a robust government.

"In any event they do not prevent the UK from changing its laws as it sees fit at a risk of tariff countermeasures, and if those were unacceptable the Agreement could be terminated on 12 months’ notice."

It means Mr Johnson is unlikely to face any last-minute opposition from Tory MPs as he introduces legislation to bring it into force tomorrow.

A statement from the lawyers hailed the deal for reeling back in "full control of its waters" after a five and a half year transition period.

Both sides agreed on a 25 percent cut in the share of fish caught by EU vessels in U.K. waters during that time.

It is expected to pass through both the House of Commons and House of Lords in just one day as the Government rushes to get it over the line before December 31.

Once the deal has been signed by EU leader, it will be flown by RAF plane to Downing Street where Mr Johnson will put his name to it tomorrow.

The record-breaking accord – worth £660 billion – was forged in less than a year- after the withdrawal deal was signed off in January – and will allow free trade to continue without tariffs or quotas in a major win for Britain.

It means Britain will avoid a No Deal exit and trade will continue to flow; protecting jobs and allowing Brits to still enjoy holidays and low food prices.

The UK will finally cut ties with the bloc’s red tape, rules and meddlesome EU judges as promised in the historic 2016 referendum 1,645 days ago, while allowing business and trade to flourish around the globe.

And in a major concession, Brussels has dropped demands for powers to hit British goods with tariffs if we shut EU boats out of our waters in future.