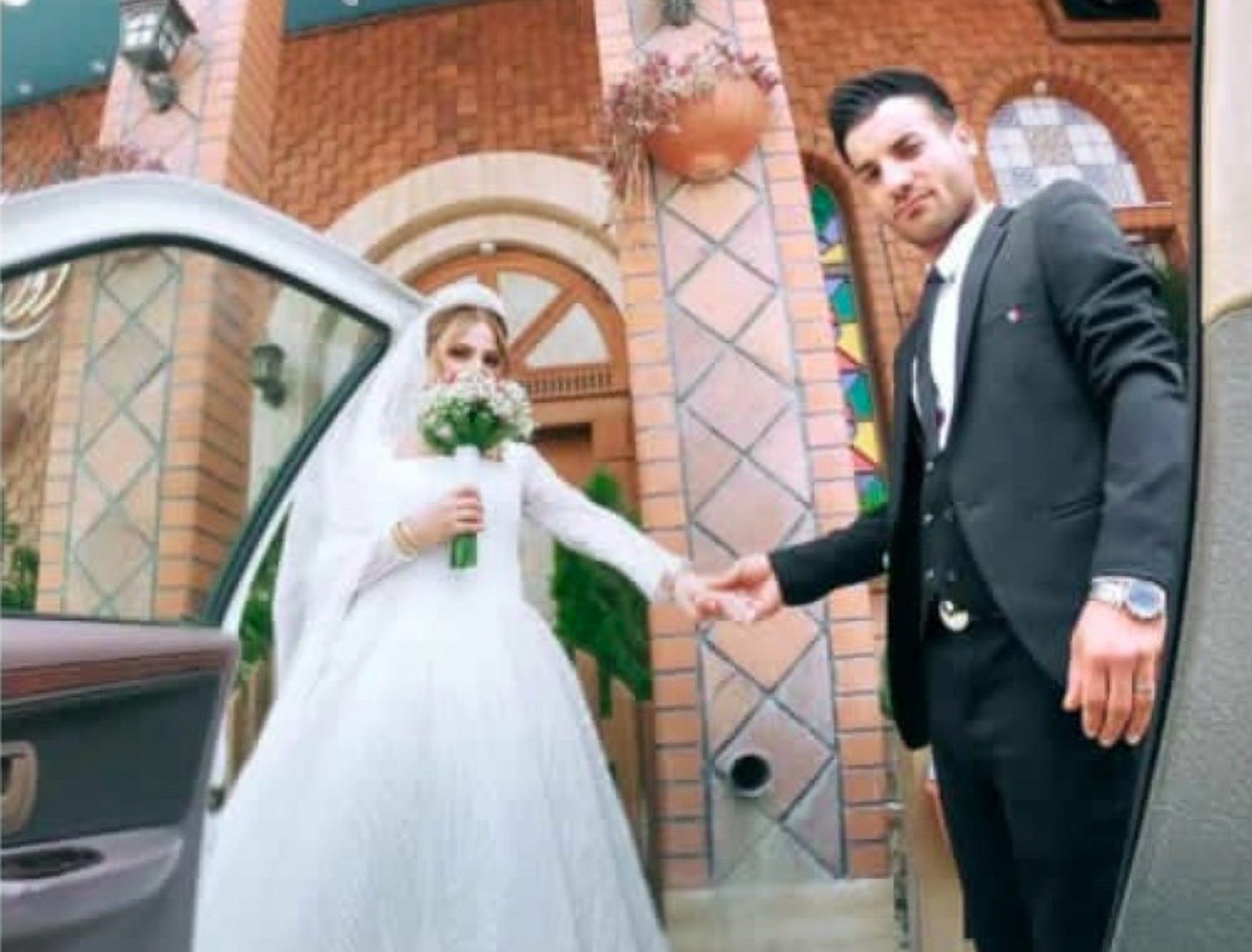 A woman was accidentally gunned down at her own wedding during celebrations which went wrong.

Mahvash Leghaei, 24, must have thought her wedding at Firuzabad in Iran would be the happiest day of her life – but the venue quickly turned into a crime scene.

She was understood to have just tied the knot when a guest, believed to be a cousin of the groom, fired his unlicensed high-powered hunting rifle.

In a tragic turn of events, the bullet – the second of two discharged – appeared to go straight through her skull before injuring two other guests.

A cultural practice in parts of the Balkans, Russia and the Middle East, firing a gun during celebrations sometimes results in random deaths or serious injuries.

The shooter has been identified as a 36-year-old man but has not been named by local media.

The man fled the area but police called to the scene located him, still carrying his rifle.

Colonel Mehdi Jokar, a spokesperson for the police, said: ‘We had an emergency call of a shooting at a wedding hall in Firuzabad city and officers were dispatched immediately.

‘The officers discovered that somebody had fired shots with a hunting rifle as part of the local nomad tradition.

‘Unfortunately because of the crowds and the person’s poor control of the weapon, he managed to shoot three people, two men and the bride.’

Following the incident, she ended up in a coma and later died in hospital, with her organs donated according to her wishes.

Her uncle said she had only decided to get an organ donor card three months ago.

It is still unclear what consequences her killer will face but firing a gun at weddings, while common, is still illegal in Iran.

Colonel Jokar added: ‘Naturally any disturbance of public order like this crosses the red line with the police need to act, and people need to know that to create a safe community shooting is banned at weddings.

‘We will take tough action against anybody found to be breaking this rule.’