A BRITISH man has been arrested after a note saying there was a "security threat" on board a Ryanair flight was discovered.

Fighter jets were scrambled to the plane heading from London to Oslo and cops swarmed the aircraft as it landed. 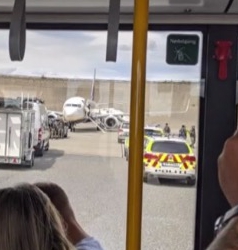 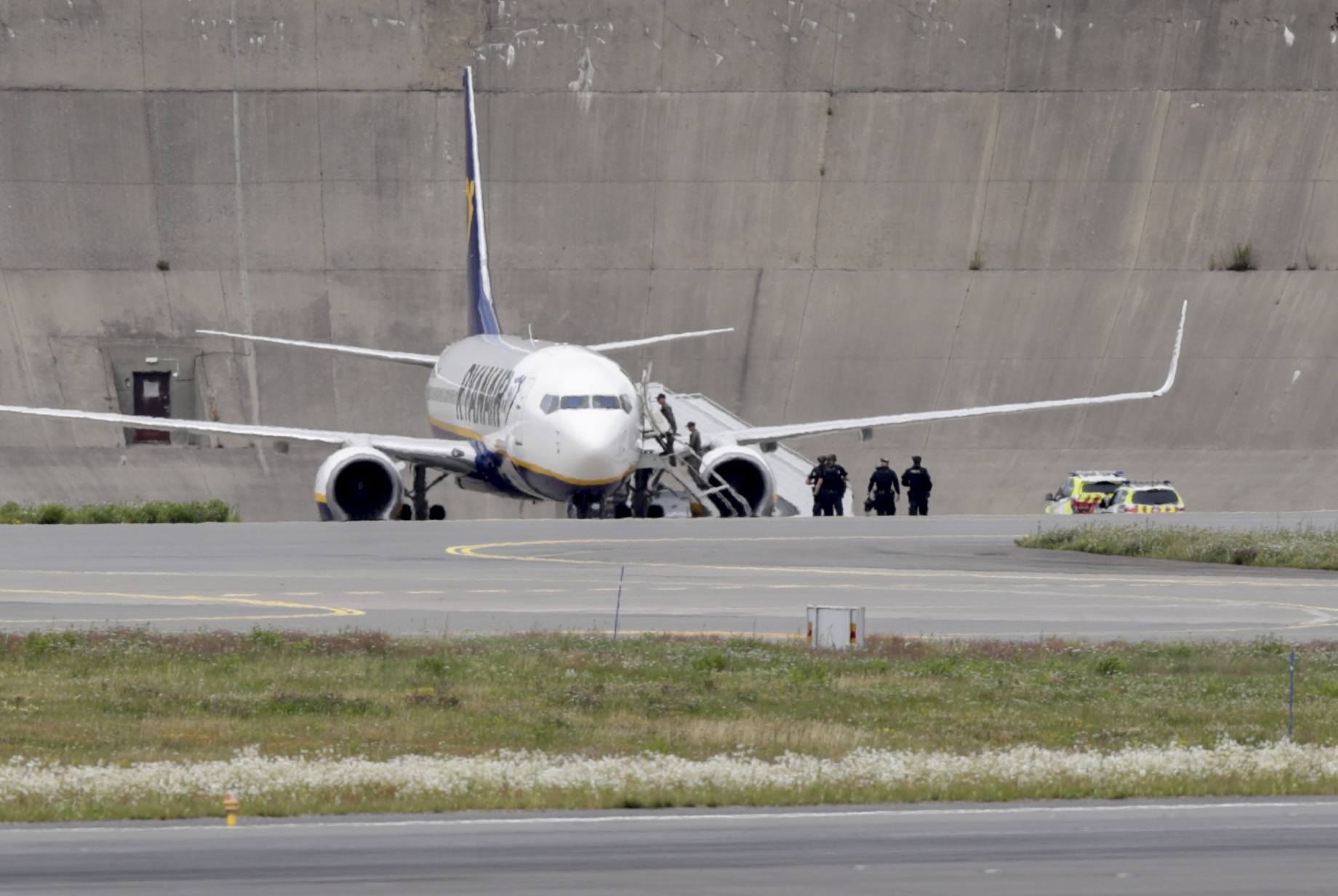 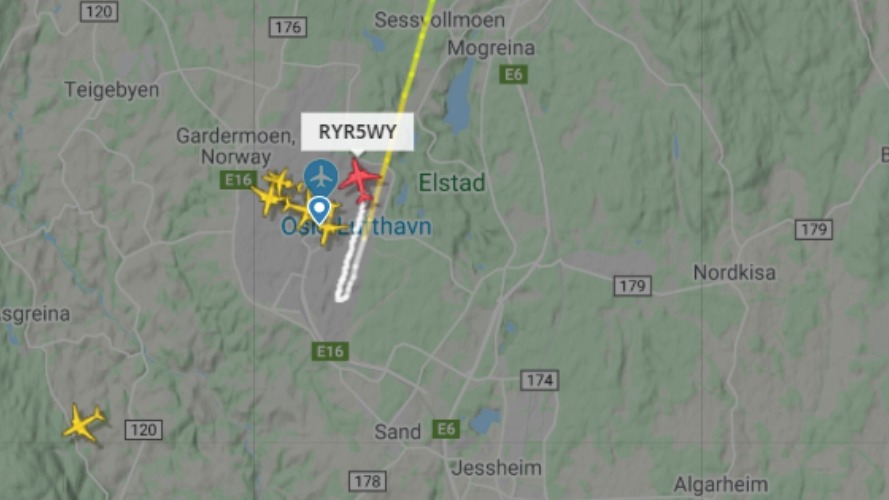 A 51-year-old man on board was arrested and all passengers were safely evacuated.

It's the second note warning of a security threat found on a Ryanair flight this week.

The Danish Defence Command said on Twitter that their F-16 military aircrafts scrambled to escort the plane to Norway.

Norwegian police said the aircraft "landed safely on the runway" and will now be examined by emergency authorities.

Stating that there was a "large police presence", they added: "The police are in control of the incident and have arrested a 51-year-old man, suspected of being behind the threats.

"The man is a British citizen."

The plane was heading from London to Oslo Gardermoen Airport – the main international airport in Norway.

A Ryanair spokesperson said: "Crew on a Ryanair flight from London Stansted to Oslo today discovered a note that claimed there was a potential security threat on board.

"The captain followed procedures and continued to Oslo airport where the plane landed safely. Customers remained on board while authorities carried out a security search.

"Passengers in Olso waiting to depart to London Stansted are being transferred to a replacement aircraft to minimise any delay to their flight. This is now a matter for local police, and Ryanair apologises for any inconvenience that may have been caused”

This is the second bomb threat against a Ryanair plane this week.

MOST READ IN WORLD NEWS 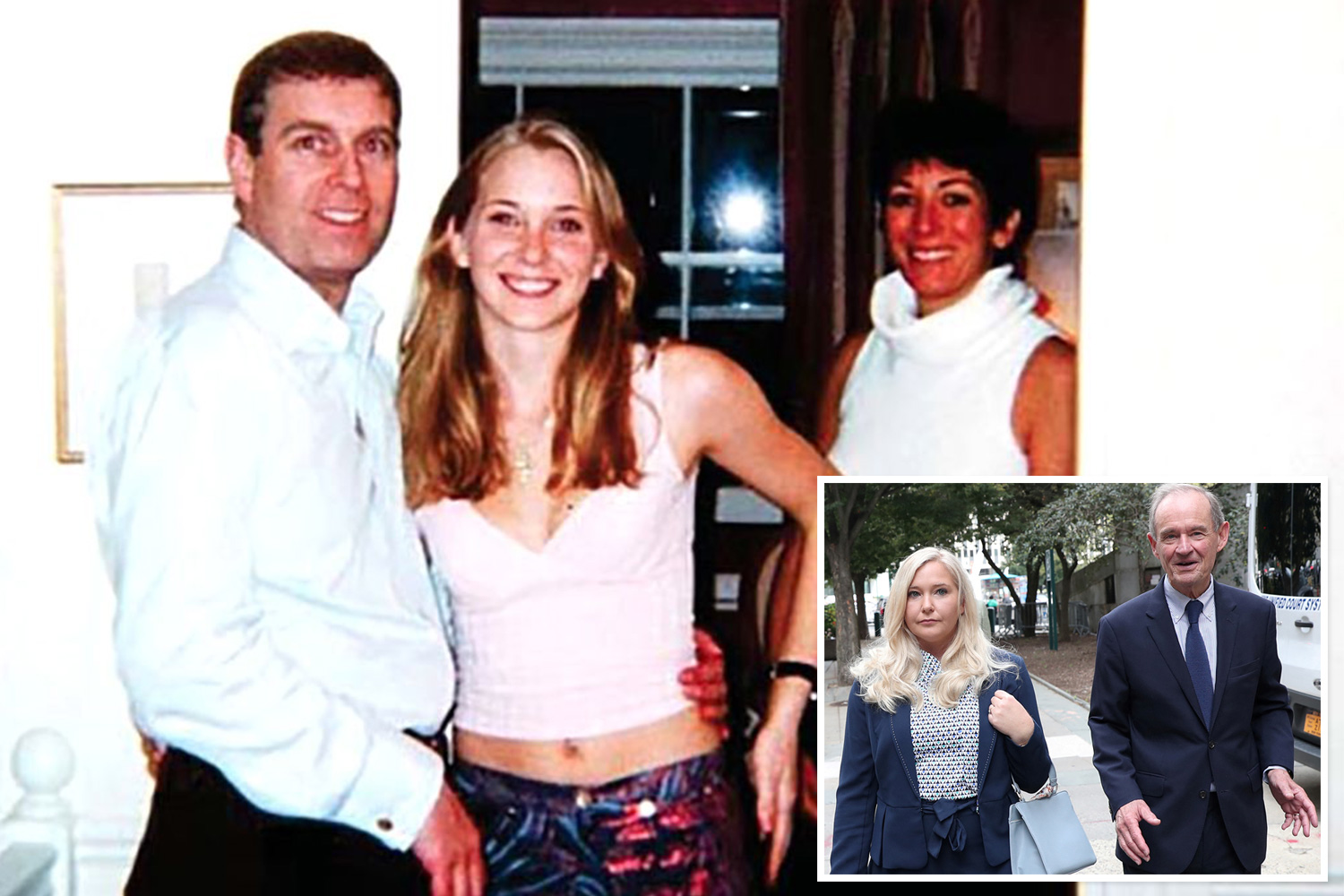 A flight from Krakow to Dublin was forced to land on Monday after a note was discovered in the toilet, claiming there were explosives on board.

The Ryanair flight was diverted to Stansted Airport and was met by Essex cops on the runway.

Police said nothing suspicious was found when officers carried out a check.

The two men, a 26-year-old and 47-year-old, were arrested on suspicion of making threats to endanger an aircraft on Tuesday afternoon.