A BRIT doctor, 31, has been killed by a stray bullet fired "recklessly" by a neighbour as he laid in his bed.

Dr Matthew Wilson had been visiting family in Georgia, USA, when he was fatally shot in the head. 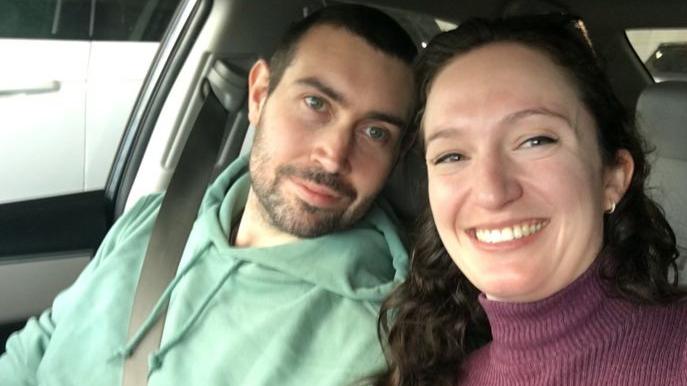 The 31-year-old from Surrey was killed when a stray bullet fired from neighbouring building block hit his head as he slept, Brookhaven police confirmed.

They said the doctor did not appeared to have been targeted deliberately and that the weapon had been discharged "recklessly" by neighbours next door.

Matthew had been visiting loved ones in Brookhaven, Atlanta, when the fatal shooting took place.

11Alive News reported that Brookhaven cops received multiple calls about shots being fired from an apartment complex in the 3100 block on Clairmont Road at 2am on Sunday.

When they reached the apartment, they found Matthew with a single gunshot wound to the head.

He was rushed to hospital where he died from his injuries. 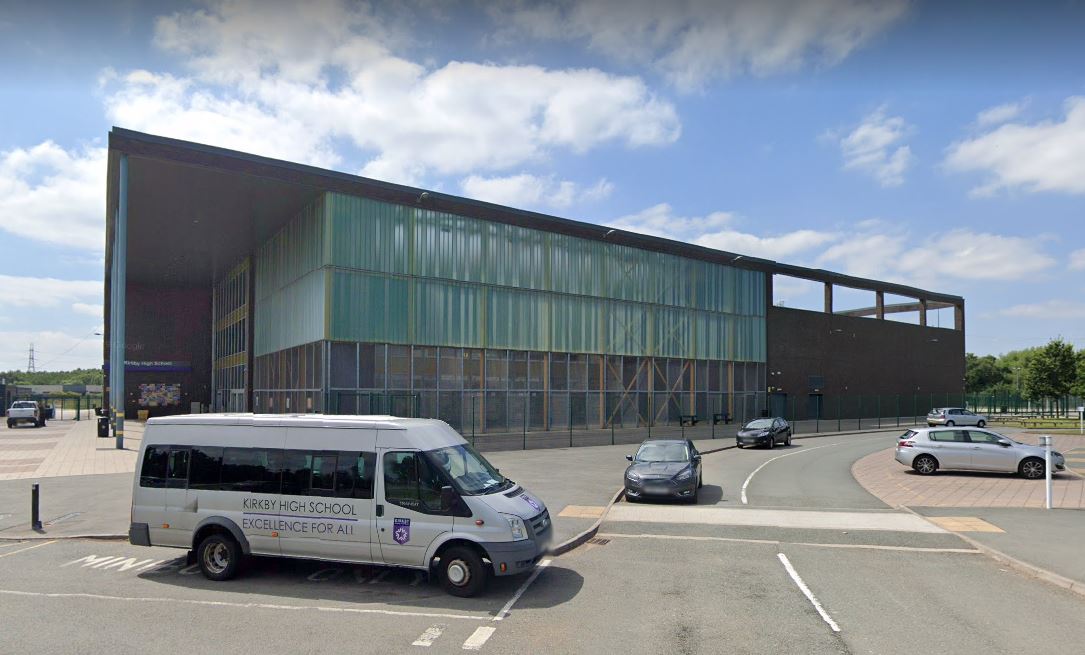 No suspects have been arrested, police have said.

They described the incident as "a random act involving individuals participating in the reckless discharge of a firearm".

A Foreign office spokesman said: “We are supporting family of British man following his death in the USA, and are in contact with US authorities.”