The infamous member of the so-called “Beatles” jihadis said he helped organise plots to kill British soldiers in drive-by shootings at a police station in Shepherd’s Bush and at an army barracks at White City.

Anti-terror cops foiled the 2016 plot and apprehended terrorists Tarik Hassan and Suhaib Majeed who were both later jailed for life.

Kotey, 35, who was finally stopped by brave Kurdish forces in Syria also admitted to funnelling cash to terrorists.

He was a member of the Beatles terror cell – named due to their British accents. 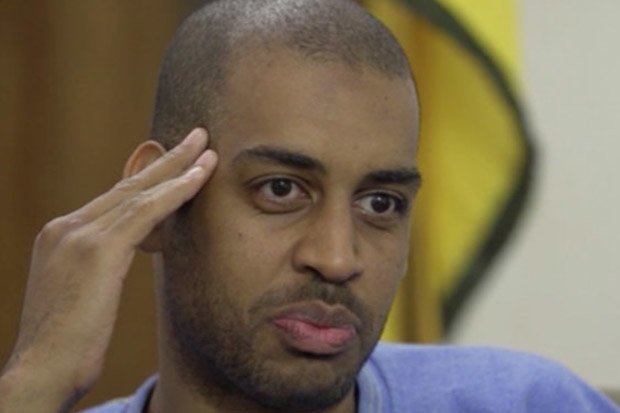 Members of the group are suspected of being behind 27 beheadings, including British aid workers David Hains and Alan Henning and US citizens James Foley, Steven Sotloff and Peter Kassig.

Kotey, who has been stripped of his British citizenship told ITV News: “When people would raise donations in Britain I would coordinate with them to send money to us. I used my phone to communicate.

“It’s normal that he (Mohammed Emwazi) would ask me to talk to this guy to see what he had.

He admitted the failed Shepherd’s Bush plot was to inspire terror cells in Europe if further attacks against ISIS in Iraq and Syria were launched. 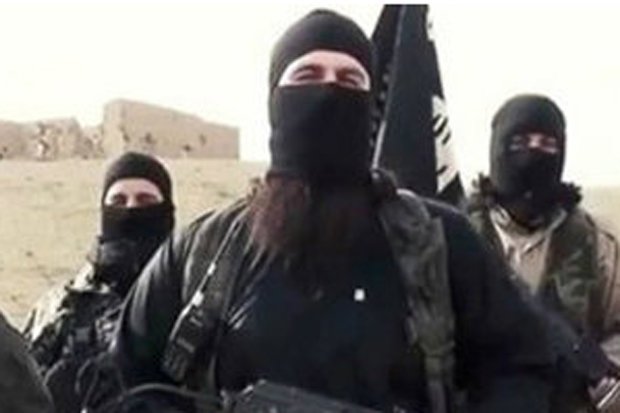 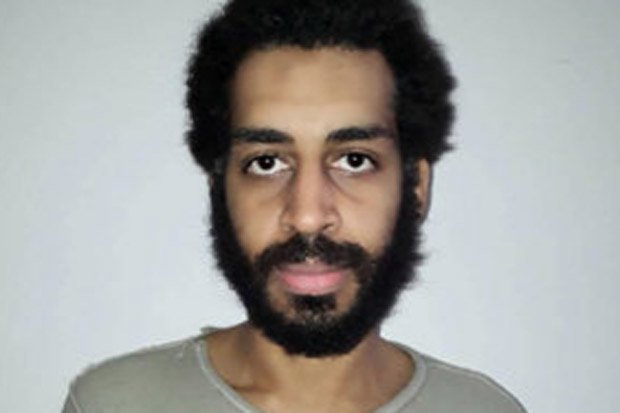 It was part of a wider ISIS plot to brainwash fanatics across the continent and beyond.

He added: “The idea was to plant people in counties so that if there was any aggression from these countries they would have people who would conduct a mission.”

The vile murderers killed 290 people, including numerous Brits, and injured more than 500 others.