A BRIT pensioner has been crushed to death after reportedly being hit by a drunk driver in Turkey.

Patricia Bernadette Ward, 71, was struck by a Mini Cooper while on a night out in the city of Bodrum on Saturday. 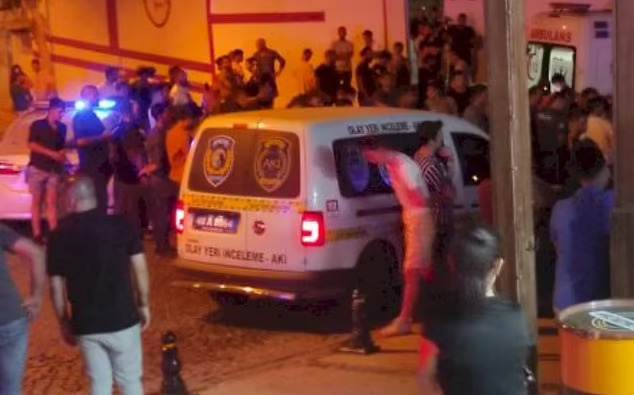 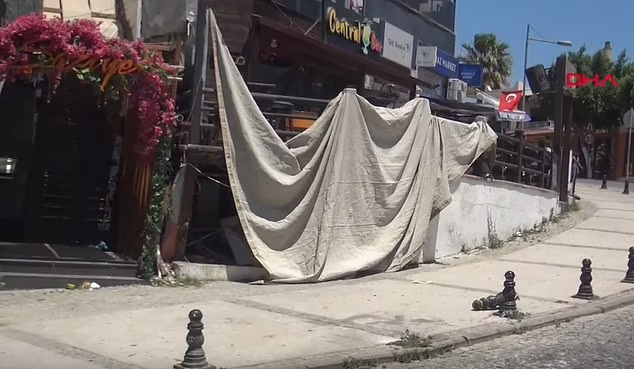 She was walking back to her hotel with pals at 2am when the driver lost control of the vehicle and veered onto the pavement.

It's reported the car smashed through a bollard and Ms Ward was left pinned against a wall.

Emergency services rushed to the scene but the holidaymaker was tragically pronounced dead.

The UK's Foreign Office has confirmed officials are in touch with local authorities following the incident. 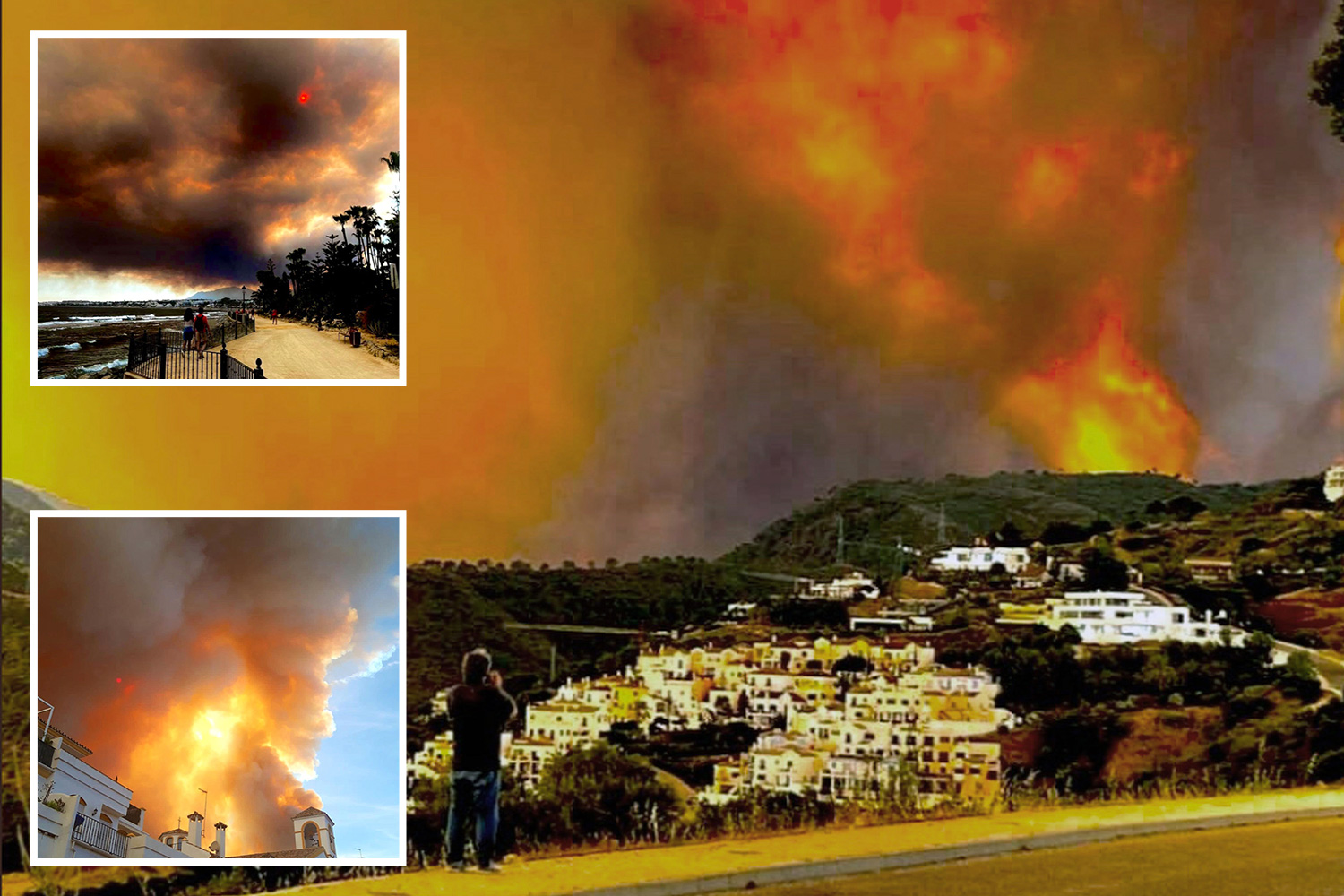 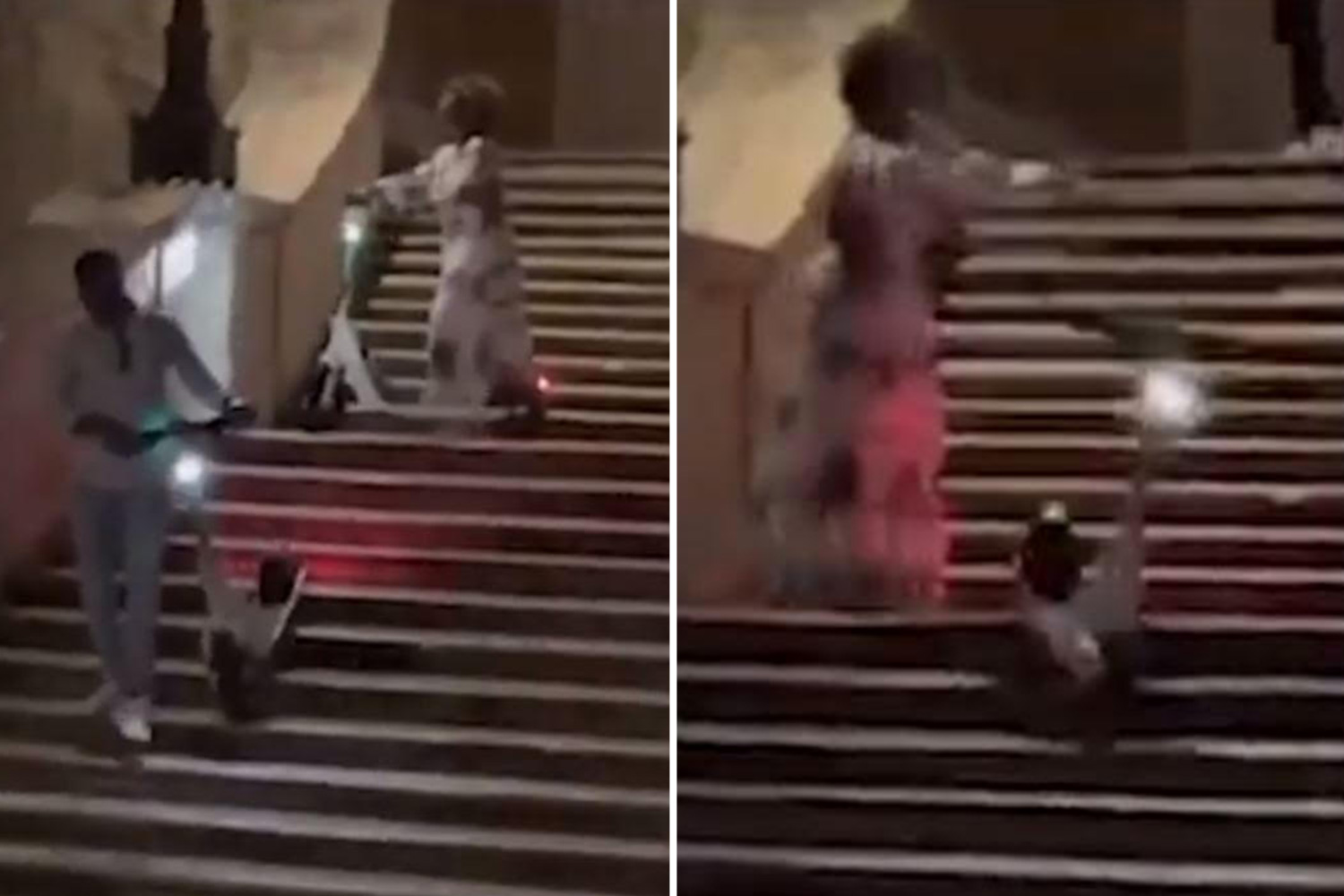 A spokesperson for the Foreign Office said: "We are supporting the family of a British woman who died in Turkey and are in contact with the local authorities."

According to local reports, an arrest has been made and Turkish authorities are investigating.

THIS IS A DEVELOPING STORY…