Bosses at Britain’s biggest betting companies have been paid almost £100million since 2015 – dwarfing the fines slapped on their companies for failing to tackle problem gambling in the UK.

Campaigners are angry that executives are raking in vast rewards while letting down customers who are piling up painful losses.

The boss of giant betting conglomerate Flutter, which owns Paddy Power and Sky Bet, ranks among the 20 best-paid bosses in the elite FTSE 100 index of companies.

A Mail on Sunday investigation into corporate chiefs’ pay found Flutter CEO Peter Jackson was paid £8.4million last year. In March, the firm was fined just £1.17million for sending ‘free spin’ offers to people who had asked to be excluded from such marketing.

Entain was told to pay £17million last month for ‘completely unacceptable’ failures. It was the largest-ever fine by the Gambling Commission but pales into insignificance compared with the largesse to bosses. 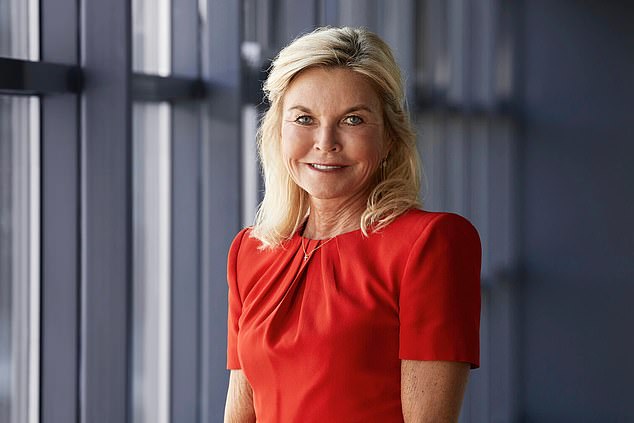 More than 400 people kill themselves each year because of problem gambling, according to Public Health England.

Matt Zarb-Cousin, director of campaign group Clean Up Gambling, said: ‘This is clearly a very bloated sector that has got away with a lack of regulation for such a long time. These firms are deriving the majority of their revenue from people addicted or at risk.’

Entain, which is based in the tax haven of the Isle of Man, is faced with the threat of losing its licence if it does not mend its ways.

Former Tory leader Iain Duncan Smith MP, who has advocated reform in the gambling sector, said: ‘Companies should be forced to take greater responsibility for the abuses that are taking place. 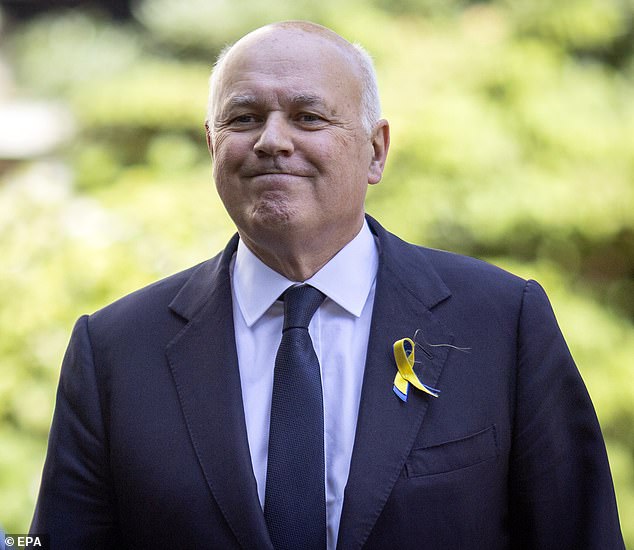 ‘They shouldn’t be allowed to target problem gamblers. They should do more to check where people’s money comes from and [stop] excessive betting that clearly outweighs people’s income.’

He called on Ministers to revisit gambling reform, which has been shelved due to the Conservative leadership contest.

An Entain spokesman said: ‘The sums referred to include long-term incentives that were accumulated, and paid out over a longer period of time.’ He added that the payments reflect the fact the board had built the business from a small company into a FTSE 100 one.

Flutter, which was contacted by the MoS for comment, has claimed all executive pay is linked to safer gambling measures.