BRITAIN’S ­justice system has been blasted after half of all crown court rooms lay idle yesterday.

Some 127 out of the 260 did not sit, figures show, despite promises to tackle record levels of crime. 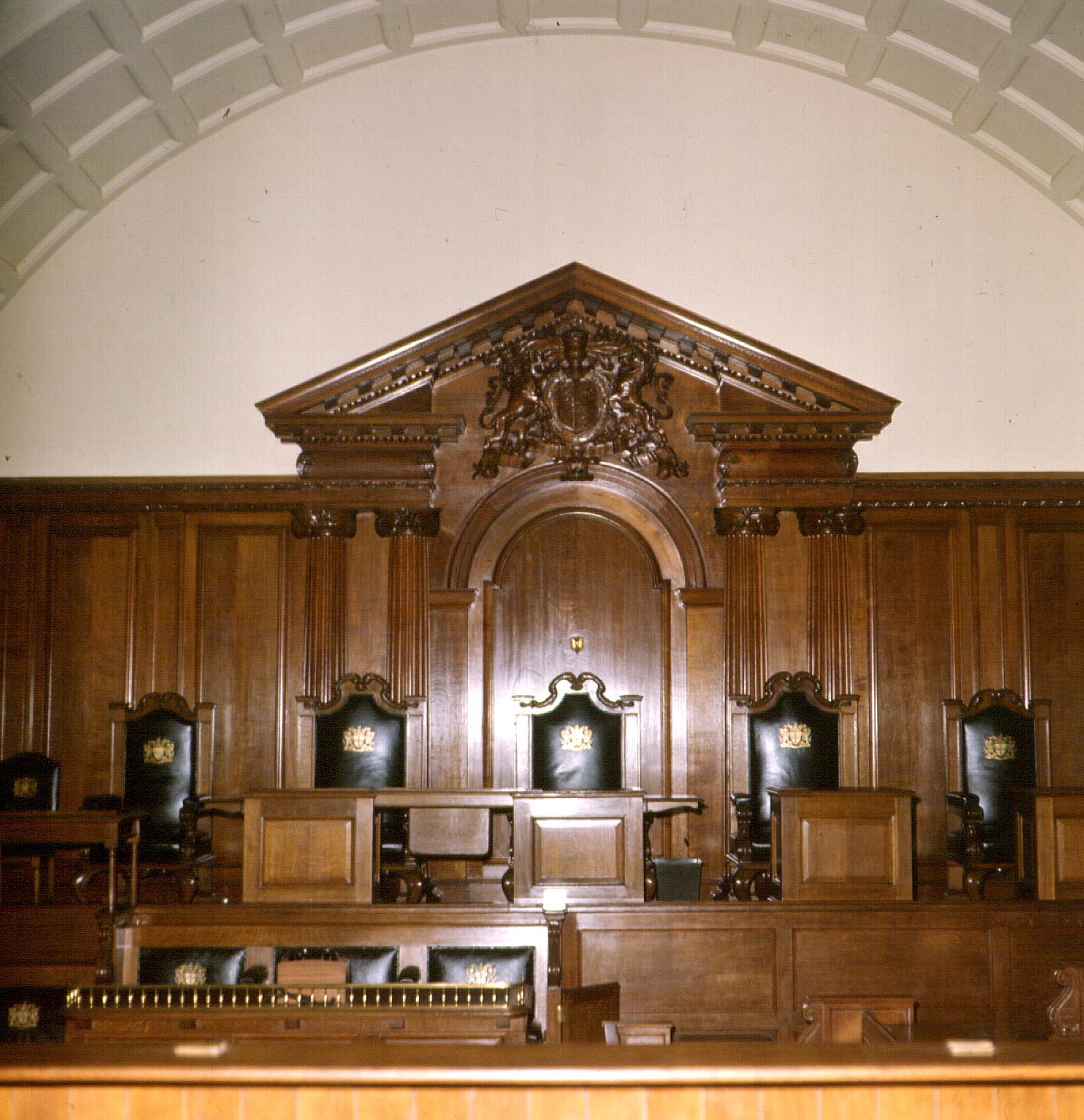 It means thousands of cases are being delayed as suspects wait to be dealt with.

Criminal barrister Jonathan Dunne said: “Across 34 crown court centres, there are 127 court rooms out of 260 doing absolutely nothing. Imagine if that were operating theatres.”

Mr Dunne, who revealed the figures, added: “There are thousands of cases backed up, re-listed and delayed. Action has got to start matching the spin.”

Richard Atkins QC, chairman of the Bar Council, called it a “devastating blow” to victims waiting for cases to get to court.

He said: “Justice delayed is justice denied. Courts should not be sitting idle.” He called for extra funding to ensure suspects are put in court “without delay”.

It comes a week after the Ministry of Justice said prosecutions were at their lowest since records began — despite an eight per cent rise in crimes recorded by police last year.

CRIME is an increasing worry for Brits.

So it’s a scandal that almost half of UK courtrooms were out of action yesterday. What’s the excuse?

The new Justice Secretary, Robert Buckland, has a job on his hands. The CPS is wobbling, with prosecution levels at record lows.

Delivering our exit from the EU is the Government’s number one priority.

But it needs to find time to deal with domestic issues, too. And quickly.

August is often quiet due to holidays but MoJ cuts are also being blamed for delaying cases.

The HM Courts and Tribunals Service said there was no shortage of judges. It said the number of trials fell 12 per cent last year and waiting times were at their shortest since 2014.

A spokesman said: “Sitting day requirements and waiting times are reviewed throughout the year, with additional recorders deployed according to demand.” 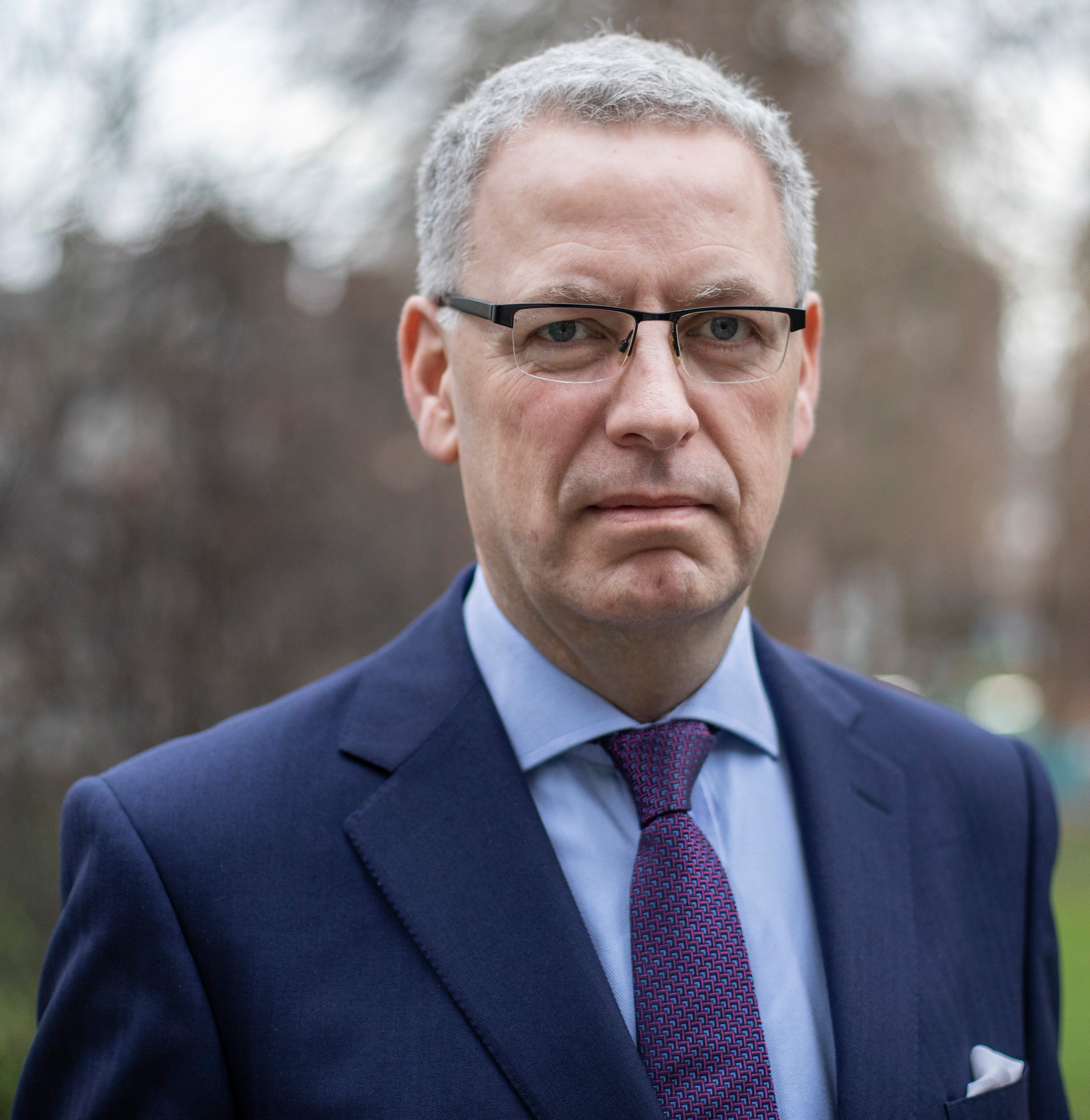