Just over a month after Britney Spears' 13-year conservatorship ended, her father Jamie is petitioning to have the singer continue paying his attorney fees.

In court documents filed in Los Angeles last week and obtained by PEOPLE, Jamie requested that Britney's estate make payments to his legal team for "ongoing fiduciary duties relating to the winding up of the Conservatorship of the Person and Estate."

"Prompt payment on account of Jamie's attorneys' fees is necessary to ensure the Conservatorship can be wound up quickly and efficiently to allow Britney to take control of her life as she and Jamie desire," the documents state.

"The fiduciary obligations Jamie owes did not end with his suspension or with the order terminating the Conservatorship," the petition continued, adding: "Payment of Jamie's attorneys' fees from the Estate is required regardless of the unsupported ad hominem vitriol lodged at him."

"Mr. Spears reaped many millions of dollars from Britney as a conservator, while paying his lawyers millions more, all from Britney's work and hard-earned money," the statement read. "The conservatorship has been terminated and Mr. Spears was suspended ignominiously. Under the circumstances, his petition is not only legally meritless, it is an abomination. Britney poignantly testified about the pain her father caused her and this only adds to it. This is not what a father who loves his daughter does."

RELATED: Britney Spears Says She Was 'Forced' to Do Therapy Against Her Will: '10 Hours a Day, 7 Days a Week' 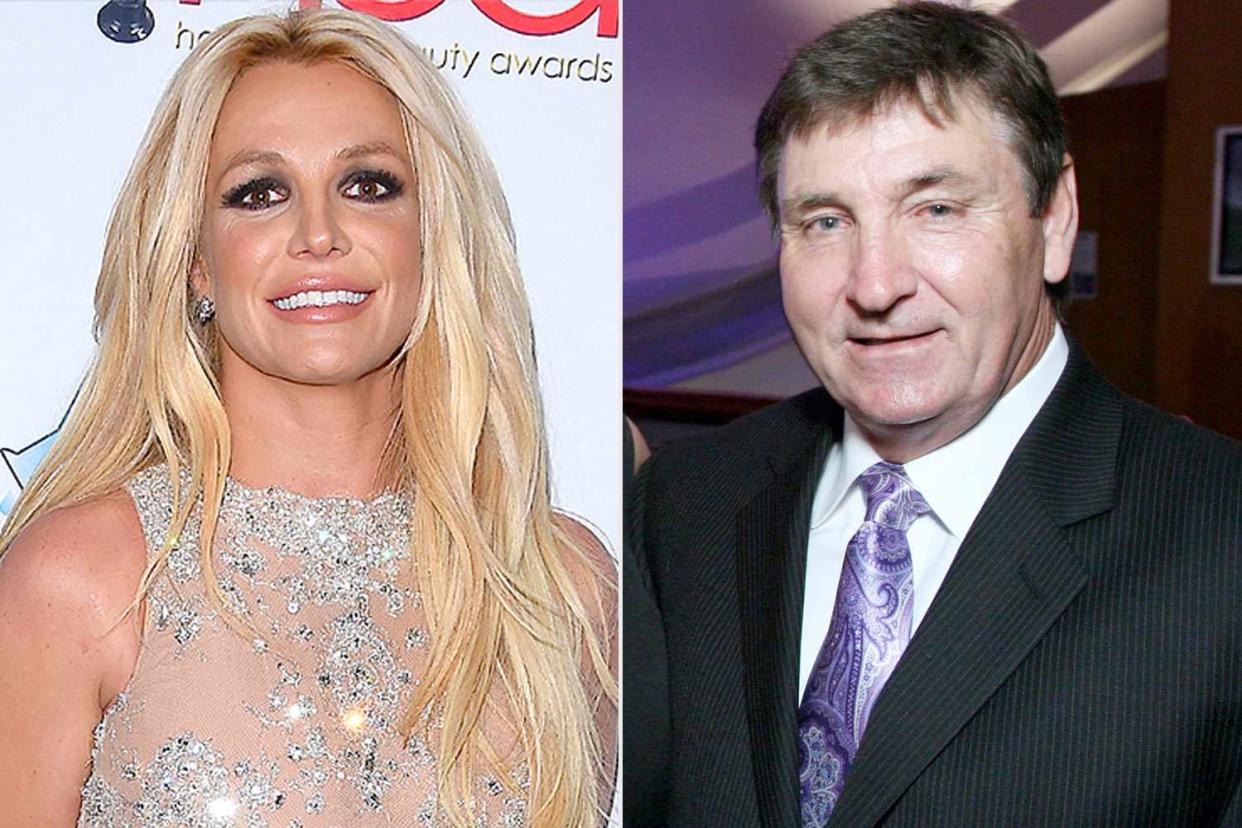 On Nov. 12, Los Angeles County judge Brenda Penny approved Jamie's petition to end the conservatorship of his 39-year-old daughter after the singer made clear over the summer that she wanted out of the legal situation.

Never miss a story — sign up forPEOPLE's free weekly newsletter to get the biggest news of the week delivered to your inbox every Friday.

Rosengart, who has represented Spears since July, first filed court documents to move forward in asking Judge Brenda Penny to end the pop star's conservatorship in September, weeks after Spears' father, and then-estate conservator, Jamie did the same.

After Jamie was officially suspended on Sept. 29, Spears thanked Rosengart on Instagram, writing: "Thankfully I found an amazing attorney Mathew Rosengart who has helped change my life!!!!"

Weeks later, Rosengart filed additional court documents accusing Jamie of having ulterior motives after he unexpectedly reversed his stance in September on the necessity of Britney's conservatorship.

He filed a request on Oct. 1 to have Jamie deposed, and questioned in court documents whether Jamie was "motivated by a desire to bolster his reputation or to avoid his deposition or responding to the outstanding discovery served on him in August."

Jamie's lawyer did not immediately respond to PEOPLE's request for comment.

"After more than a decade, the time has come for Ms. Spears's freedom," Rosengart said in the documents. "Ms. Spears has made her wishes known about ending the conservatorship she has endured for so long and she has pleaded with this Court to 'let her have her life back,' without an evaluation, recently attending two Court hearings and asking this Court directly to end the conservatorship. It is respectfully submitted — with the consent of all parties — that the time has come."

RELATED: Britney Spears' Attorney Speaks Out After Her Conservatorship Is Terminated: 'Monumental Day'

For his part, Jamie has defended his role as the conservator of Britney's estate and has insisted that he only ever had his daughter's best interest at heart.

"Mr. Spears loves his daughter Britney unconditionally. For 13 years, he has tried to do what is in her best interests, whether as a conservator or her father," read a statement released by his former lawyer Vivian Thoreen on Sept. 30.