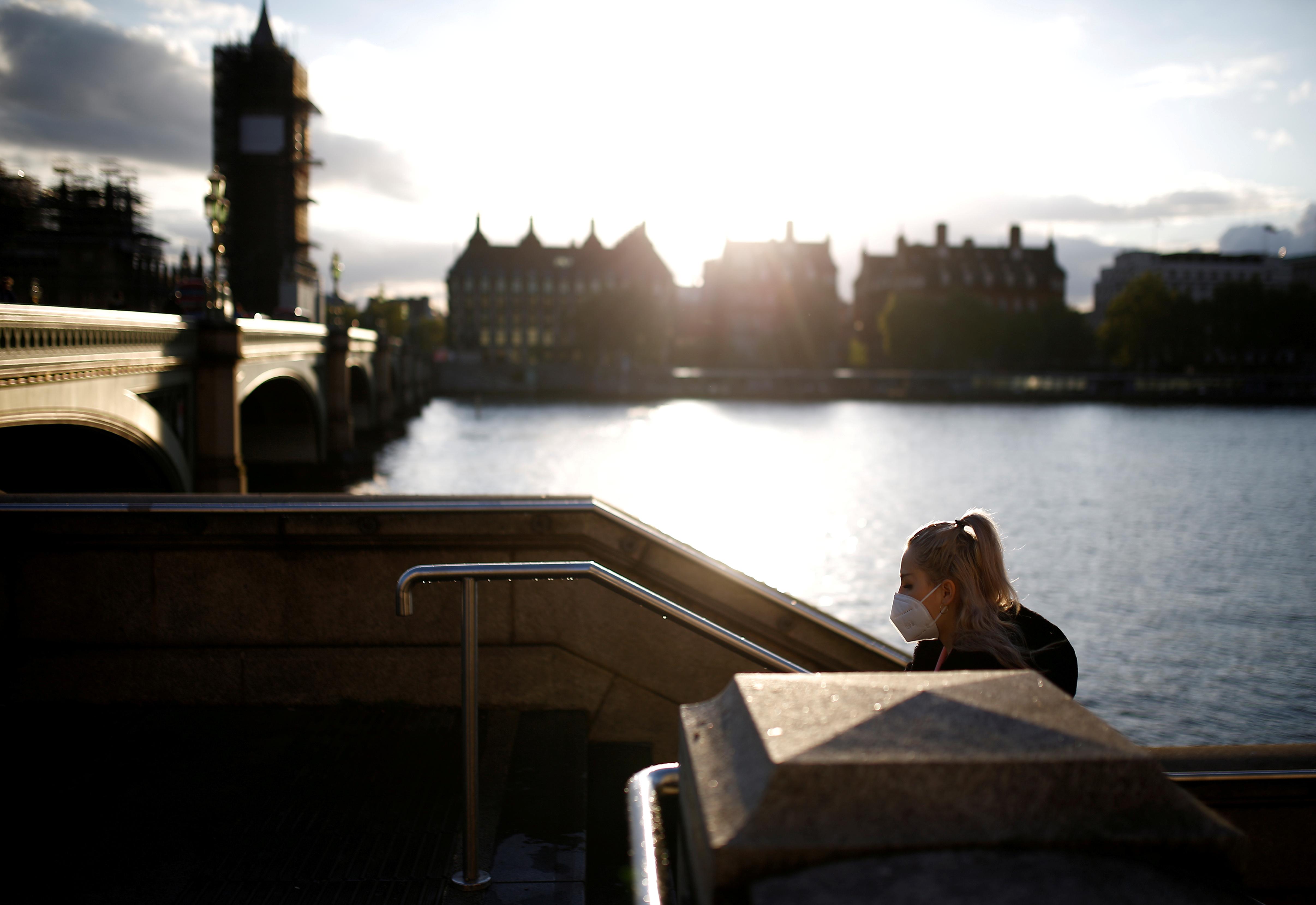 LONDON (Reuters) – More than twice as many British people reported a high level of anxiety after the coronavirus lockdown compared with the end of 2019, according to official figures on Monday which show widespread worries about loneliness, stress and money.

Some 50% of Britons described their anxiety as ‘high’ in a survey conducted from March 20-30, up from 21% at the end of 2019, the Office for National Statistics said.

Britain’s government ordered pubs and restaurants to close on March 20, and on March 23 told people to stay at home except for essential shopping, exercise or some types of work.

“People’s most common concerns related to their well-being, their work, and their finances,” the ONS said.

This was still much higher than the average of just below 3 in late 2019, though the ONS said the figures were not directly comparable due in part to a lack of seasonal adjustment for the 2020 figures.

A separate measure showed the proportion of people describing their satisfaction with life as ‘low’ stood at 21% for March 23-30, up from 8% in the final three months of 2019.

A lack of wellbeing – which the ONS said covered boredom, loneliness, anxiety and stress – represented the top worry, followed by concerns about work and household finances. Direct health problems came much lower down the list.