SUPERSTITIOUS Brits have revealed the rituals that affect their lives – including picking up a penny, throwing spilt salt over their shoulder and never walking over a crack in the pavement.

Research of 2,000 adults revealed 62 per cent would never walk under a ladder, while one in five would avoid walking across three drain covers in a row. 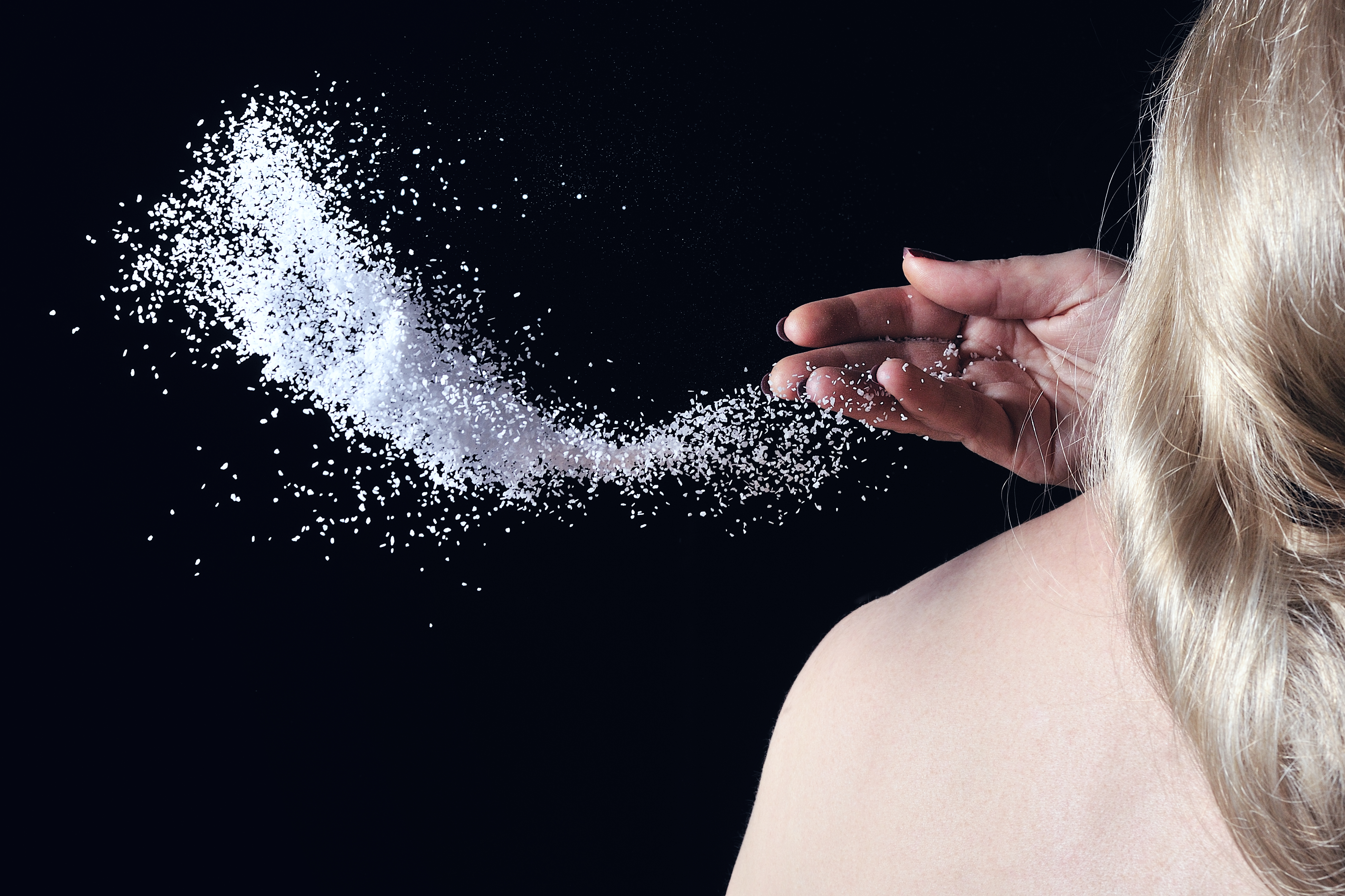 And 46 per cent wouldn’t dream of opening an umbrella indoors for fear of bad luck.

Adam Vettese, from investment platform eToro, which commissioned the research, said: “While there’s many things people won’t do when it comes to superstitions, some rituals are used to bring about good luck.

“It’s been interesting to see how seriously they’re taken, and that some people feel it can impact anything from their personal life, to their finances.

“Numbers play a huge part in life, from lucky dates to figures to avoid – either way, they seem to impact our decision making.”

The study also found 46 per cent knock on wood and 41 per cent would pick up a penny to improve their chances of good luck.

But more than a quarter of adults believe bad things have happened to them as a result of superstitions.

And 29 per cent think they've been physically injured as a result of not following a superstition, while one in five think they've fallen over because of it.

Nearly a quarter also believe they've suffered financially because they didn’t follow a superstition, although more than one in five think they've ended up better off.

It also emerged that of the 36 per cent who have a lucky number, 71 per cent look to incorporate it into any financial decisions they make.

But 51 per cent wouldn’t invest money on Friday 13th for fear of losing their cash – and more than a quarter would avoid numbers involving 666 if they possibly can.

When it comes to other supernatural happenings, 22 per cent of those polled via OnePoll believe their star sign has an impact on their life and future events.

More than half will check their horoscope and 35 per cent believe a prediction based on their star sign has come true.

And 27 per cent have even let their horoscope change the way they have approached a specific issue in their lives.

Adam Vettese, added: “While some may scorn the idea of choosing to invest or not on a certain day based on a superstition or their horoscope, are they so different to established market practices such as ‘sell in May and go away’?

"We welcome anything that helps people feel more comfortable about engaging with their finances.”