A BRIT'S wedding in the Czech Republic has been left in ruins after 30 guests dashed home before the big day to beat new quarantine lockdowns.

Oliver, who did not want to reveal his full name, is due to get married in Prague to fiancee Andrea, who is from a city to the east of the bustling capital. 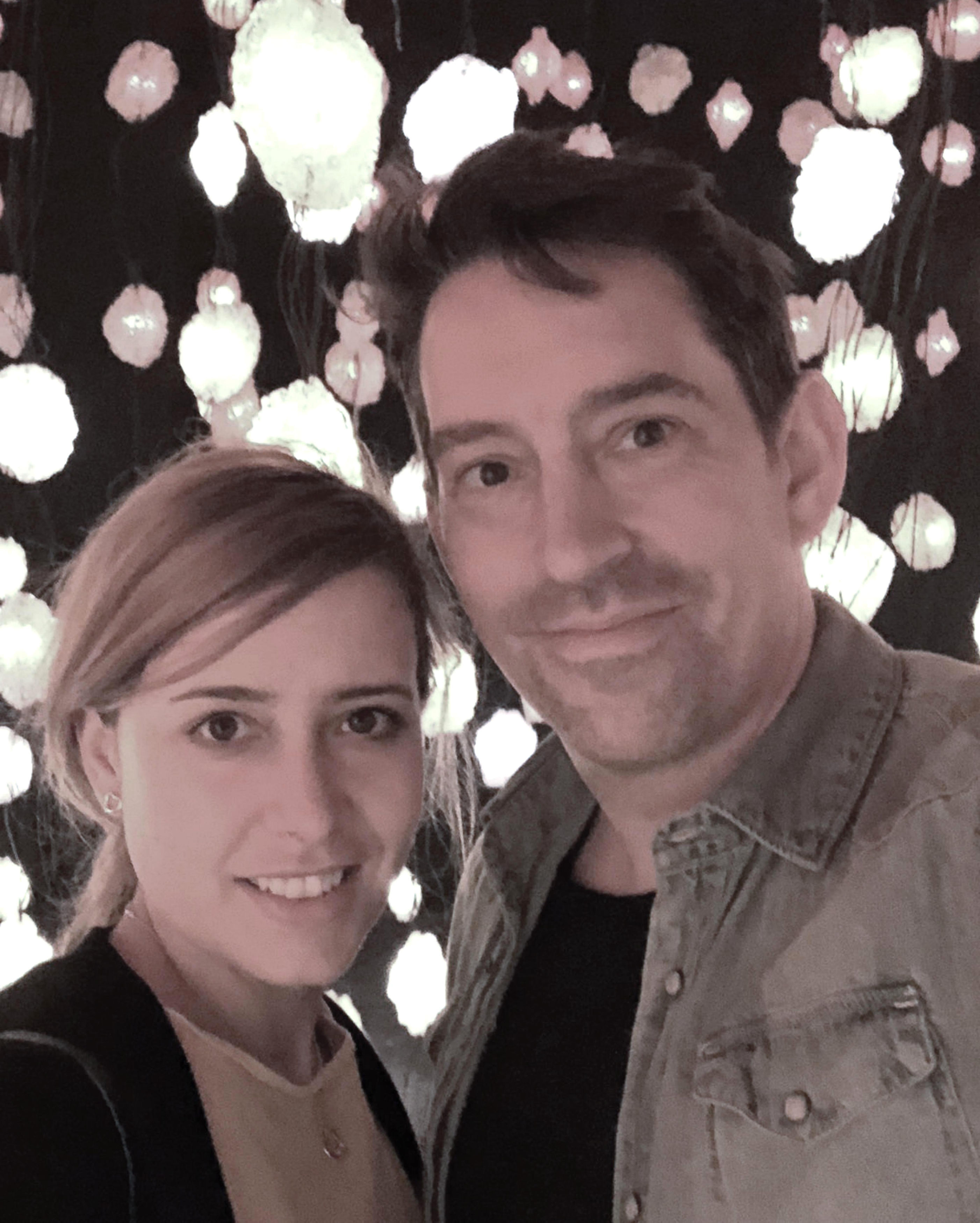 However, Brit tourists in the Czech Republic had to travel back home by 4am today or face two weeks in isolation due to a 25 per cent rise in coronavirus cases in the country.

Now Kent-born Oliver – who has lived overseas for 11 years – has revealed dozens of his family and friends have had to leave before the wedding as they cannot quarantine when they return because of work constraints.

"I'm down about 30 guests and my little sister (a teacher), who is a bridesmaid, is distraught at having to fly home tonight before the wedding," the 38-year-old told the PA news agency.

"We have not slept much for the past few days and are exhausted emotionally leading up to the wedding.

"We have just said a tearful goodbye to family who are having to leave before the wedding today at great expense.

"It leaves me even more angry at the UK leadership (or lack of) than before.

"Where is their explanation of the decision-making? It's arbitrary, random and has simply left a couple and a family here in tears before what is supposed to be the best day of their lives."

Oliver and Andrea have already cancelled their wedding twice due to pregnancy, having become engaged four years ago. 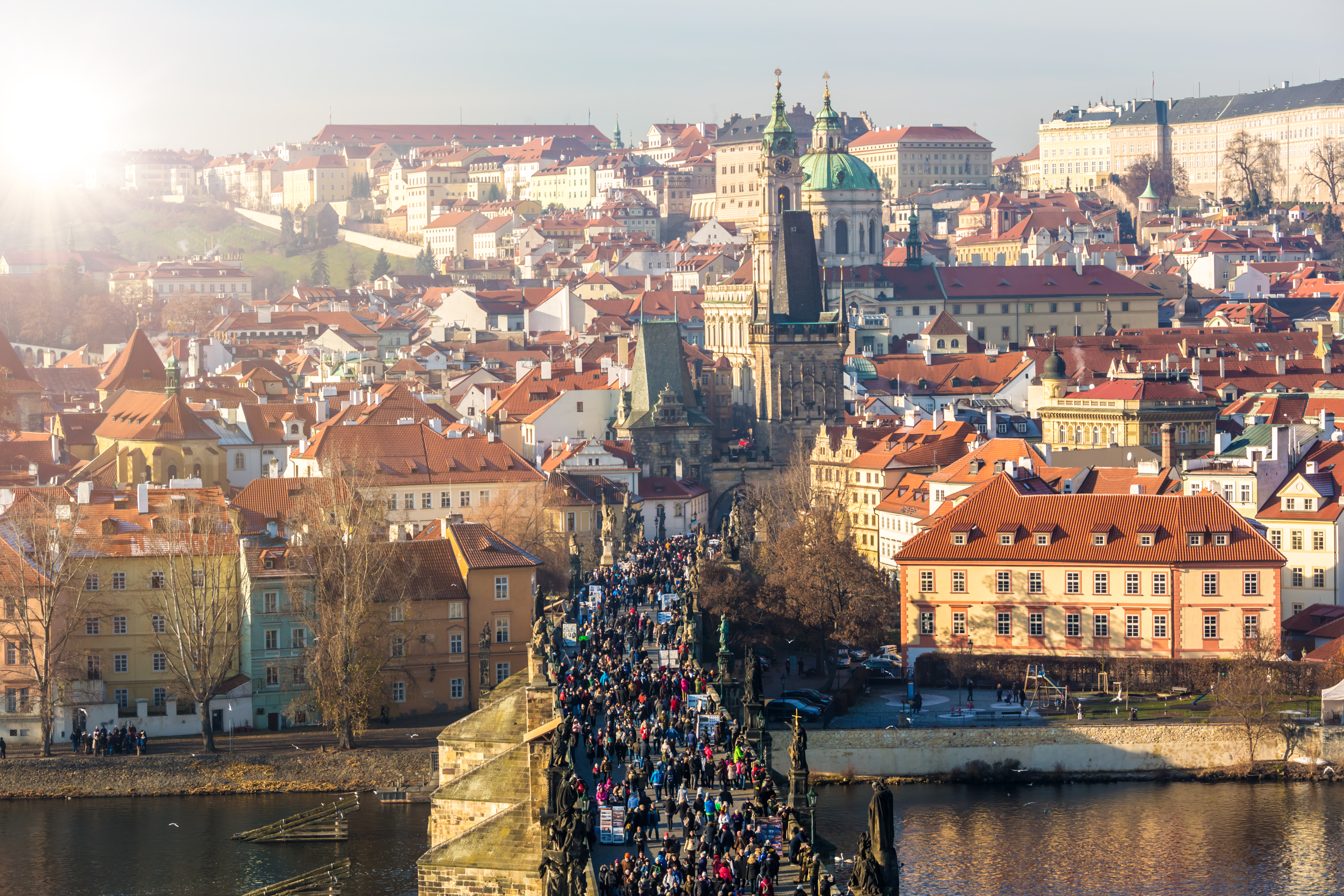 Their third attempt was booked for August before lockdown, and the couple eventually confirmed to guests that it would go ahead after the Czech Republic was put on the UK' Government's list of air bridge destinations in July.

"We decided to go ahead when the Czech Republic had done very well controlling the virus and relaxing many of the restrictions," Oliver revealed.

A number of Oliver's family members had pulled out of the newly-planned wedding in recent months due to age and ill-health, which he said "was a shame but understandable".

"However this last week has been incredibly stressful … thankfully some friends and my immediate family, minus my sister, are accepting quarantine," he said.

"(The rule change) was not expected and the Government should do more to communicate to people in advance," he added.

Under the new rules, travellers from Switzerland and Jamaica will also need to quarantine if they arrive after 4am today.

Brits blasted the new measures which were only announced by Transport Secretary Grant Shapps on Thursday giving them just 40 hours notice to book new flights.

Daniel Maree and Leisa Evans, from Stevenage, Hertfordshire, decided to end their honeymoon to the Swiss Alps early, spending around £200 on new flights.

The couple, both 43, who were travelling with their four-year-old son, were due back from their break after the deadline, but decided to change their flight home before the Government's announcement.

"We took a chance and said 'Well, if it happens, it happens," said Daniel.

"I would have lost two weeks of work – I'm self-employed, so no work, no pay. It would have affected us quite a bit, especially after an expensive holiday."