TWO brothers have been arrested for allegedly killing a disabled mother and her 11-year-old daughter in their Michigan home. 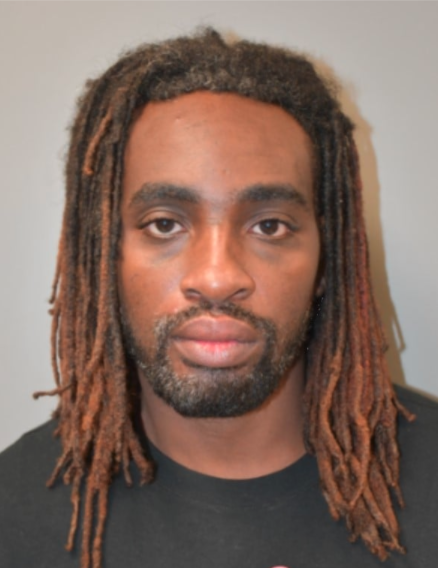 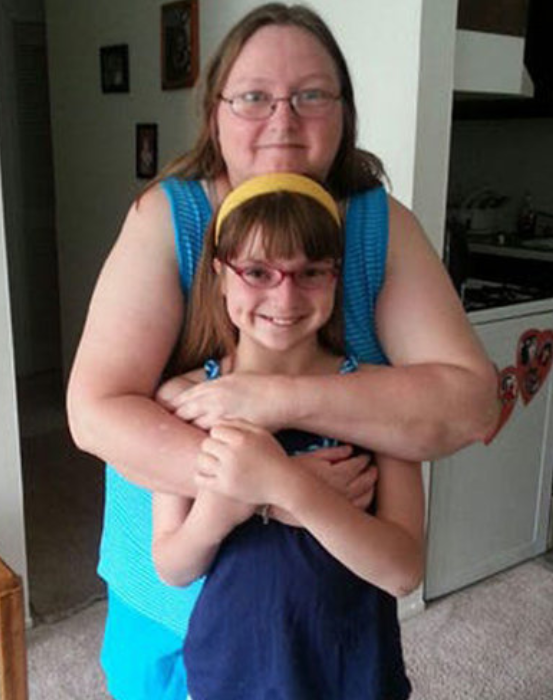 Tina Geiger, 47, and her daughter, Kristina, were found stabbed to death in their apartment in July 2013. Both suffered multiple stab wounds, according to the Detroit Free Press.

The mother and her daughter were reportedly developmentally disabled, but Tina was able to function on her own.

Their bodies were discovered when a social worker who regularly worked with the family became worried that they had not heard from the mother.

The Clinton Township Police Department released a statement Wednesday saying that Henry Johnson has been apprehended at his Detroit home and that he is being held on two counts of homicide open murder. 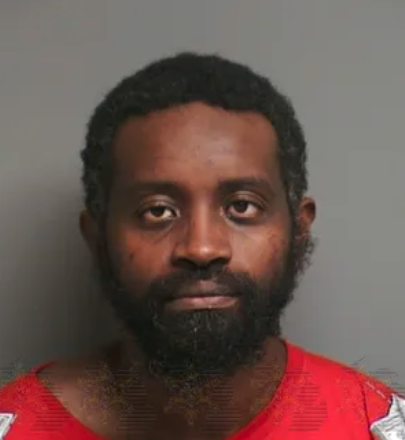 Tony Johnson is also facing homicide charges. Charges were brought against him after he was found to be a match for a bloody handprint found at the Geiger's apartment, the Free Press reported.

Henry Johnson reportedly used to live in the same apartment complex as the Geigers, and moved out within days of their deaths.

A possible motive in the killings has not yet been released, but authorities have said there was no sign of forced entry at the Geiger's home when they were found.

Attorney Sherriee Detzler spoke on Henry Johnson's behalf at his arraignment on Wednesday.

She said he is married with six children and that he was unemployed, but has recently been called back to work. She asked that the suspect be released with a GPS tether, according to the Free Press.

She added that there were no other criminal charges involving her client since early 2000.

If the suspect is able to post a $500,000 bond, he will be released with a GPS tether on the condition that he does not possess guns, weapons or ammunition, according to the Free Press.

His next court date is scheduled for September 30.