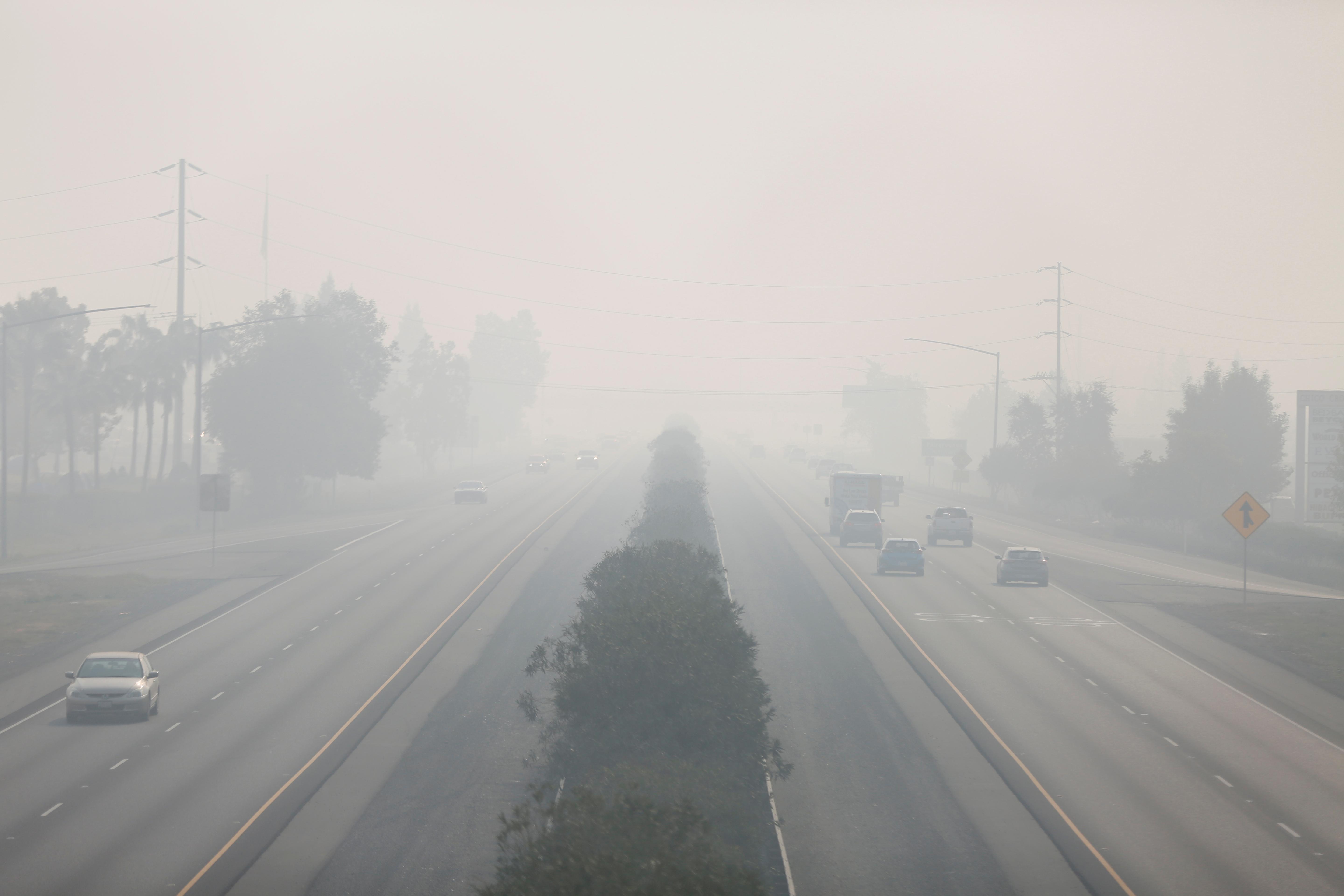 (Reuters) – Losses from the ongoing California wildfires will likely hurt fourth-quarter earnings of insurers, but are expected to remain within anticipated levels, ratings agency Fitch said on Tuesday.

Camp Fire is the deadliest wildfire in California’s history, incinerating some 12,000 homes along the way, while the Woolsey Fire in the foothills above Malibu has threatened thousands of homes.

Catastrophe risk modeler Risk Management Solutions has estimated insured losses from the Camp and Woolsey fires to range from $9 billion to $13 billion.

Industry analysts, however, broadly expect the wildfire-related catastrophe losses to be manageable for insurers and reinsurers.

The insurance companies affected by the wildfires are generally the larger national carriers that have large capital bases, Fitch noted.

As a result, the ratings agency does not expect a major deterioration in financial strength if these companies incur losses roughly in proportion to their market share.

Shares of large-cap property and casualty insurers such as American International Group (AIG.N), Traveler (TRV.N) and Chubb Ltd (CB.N) were down nearly a percent each on Tuesday, in line with broader U.S. market weakness.