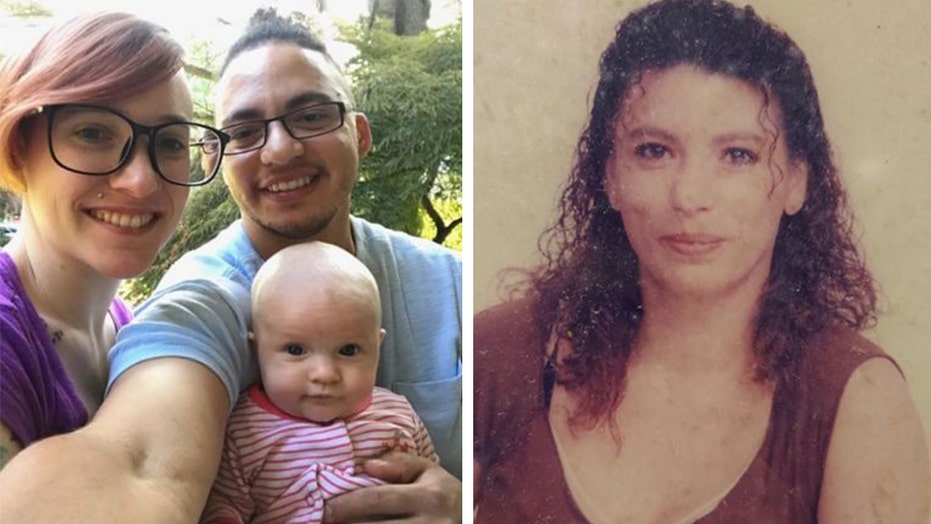 After taking a DNA test, a California woman learned her child, who she’d been told had died as an infant, was actually alive and well — and 30 years old.

Tina Bejarano said she had given birth to her second child, Kristin, when she was just 17 years old. At the time, she said, an abusive mother told her she could keep her first-born Tiffany or baby Kristin, according to Berajano’s husband, Eric Gardere. 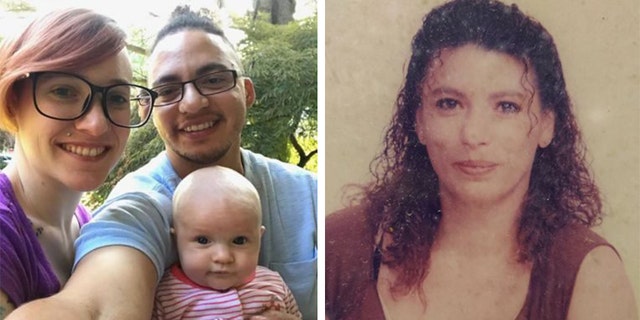 Upon Kristin’s birth, Berajano’s mother told her that the baby had died 15 minutes after she had given birth. She never even saw the child, according to Gardere. Berajano and Gardere, whom she met months after Kristin’s birth, have celebrated the birthday of the child they believed to be dead every single year since.

“It was a hard time every year,” said Gardere, according to Fox 26. “She would go into major depression.”

Last year, Berajano’s first child, Tiffany, convinced her mother to take a DNA test. Soon after, she received an email. "I think we need to talk, it says we're related, and it says you're my mom."

Kristin was adopted by a loving family five days after birth and grew up in Las Vegas, never knowing how much his biological mom thought about him. He now lives in New Jersey with his wife and new baby.

"Looking at him just makes me want to cry," said Bejarano.

Though Gardere is not Kristin’s biological father (he fathered three other children with Berajano), he said he considers Kristin his son. “We've been communicating with Kristen for a few months now. He calls me Dad, I call him Son, I text him every morning.”

Kristin, his wife and their baby are all visiting Bejarano and Gardere in Los Banos, Calif. on Nov. 24.