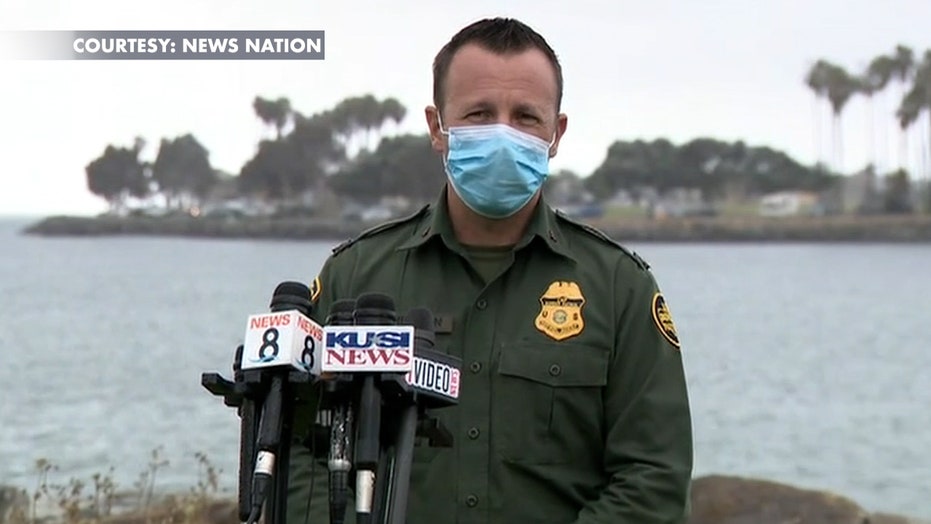 A man who was the alleged pilot of a boat that was smuggling immigrants when it broke apart off San Diego’s coast, resulting in three deaths on Sunday, has been charged in federal court.

Investigators say Antonio Hurtado, a U.S. citizen, was piloting the boat. He was arrested on suspicion of bringing in or harboring illegal immigrants and assaulting a U.S. Border Patrol agent, according to the affidavit obtained by Fox News. 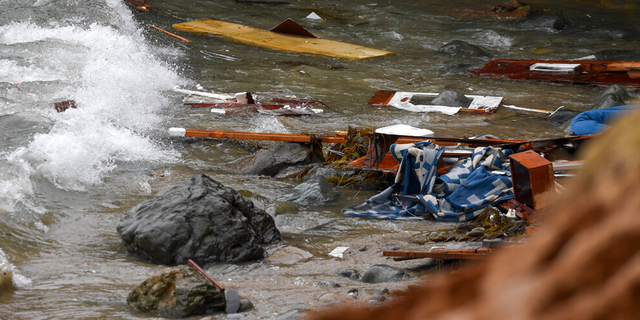 Wreckage and debris from a capsized boat washes ashore at Cabrillo National Monument near where a boat capsized just off the San Diego coast Sunday, May 2, 2021, in San Diego.
(AP)

Investigators said in the affidavit filed Tuesday in federal court in San Diego that the agent was not seriously injured but a knee to his head left a red mark.

A total of 33 people were pulled from the water after the 40-foot trawling-style boat smashed into rocks and broke apart Sunday, tossing people into the rough sea off Cabrillo National Monument. Besides the three who died, two others were hospitalized, including one in critical condition.

Hurtado was treated in a hospital and turned over to immigration authorities. Twenty-one passengers identified Hurtado in a photo lineup as the captain of the vessel. His lawyer, Melissa Bobrow, was not available for comment on behalf of her client.

The migrants told investigators they paid $15,000 to $18,000 each to be smuggled into the U.S. on the boat. All but one were Mexican citizens, including two 15-year-olds – a boy and a girl – who were traveling alone. A Guatemalan man remains hospitalized.